Right out the gate, I want to say that I found Akron to be a pleasant surprise. The premise doesn’t seem like a whole lot to write home about, and the low production values, while certainly not a deal-breaker by any means, don’t offer a lot of promise for the level of talent to be put on display. But taking Akron for what it is, it could certainly be a lot worse, and if you’re looking for a family drama with a bit of a queer twist to it, this movie might just be worth the price of that VOD rental.

Set in the titular Ohio college town, Akron is the story of two college freshman, Benny and Christopher, who meet one day during an impromptu mudball game and start dating. The two are quick to fall for one another, but as they prepare for a spring break trip to visit Christopher’s mom in Florida, Christopher realizes that years ago his mom had hit Benny’s brother with her car, killing him in the process. With this revelation under his hat, a new strain is placed on their budding relationship, and their love must struggle against the tension between their two families.

That description may seem like it’s giving away the entire plot of the film, but the most unfortunate thing is that the film does that to itself within the first couple of minutes. The very first scene is the flashback where we watch Christopher’s mom run over a child, and then we are immediately introduced to present day Benny as if we aren’t supposed to put two and two together. As Christopher figures out just what relationship his family has with Benny’s, there’s no tension because we as the audience have already figured everything out and know exactly where the story must inevitably lead. It’s an annoying detail that could have been rectified by simply cutting off the opening sequence a bit earlier so that we didn’t see what exactly Christopher’s mother had run over.

That major blemish aside, though, Akron has a lot of value to offer. The actors are all amateur but benefit from decent direction that emphasizes naturalistic delivery, and the film uses on-location shooting to great effect to mask its shoestring budget. What’s particularly refreshing, though, is that the screenplay never makes a point to treat its protagonists’ sexuality a s the central focus of their coming of age. Is that necessarily realistic, given how coming out is an arduous process for young gay folks, particularly in rural areas? No, not at all—but there’s something nice about watching a gay relationship treated with normalcy, free of the baggage the real world straddles on any LGBT relationship.

Akron isn’t going to gain any awards for originality, nor is it something that’s likely to stick with you long after you watch it. What it is, though, is a solid film that passes 90 minutes enjoyably, even if it telegraphs the plot’s trajectory a little too heavily to achieve the dramatic tension it desires. If you’re starved for some queer film and have a few bucks to drop on a rental, this isn’t a bad way to go. 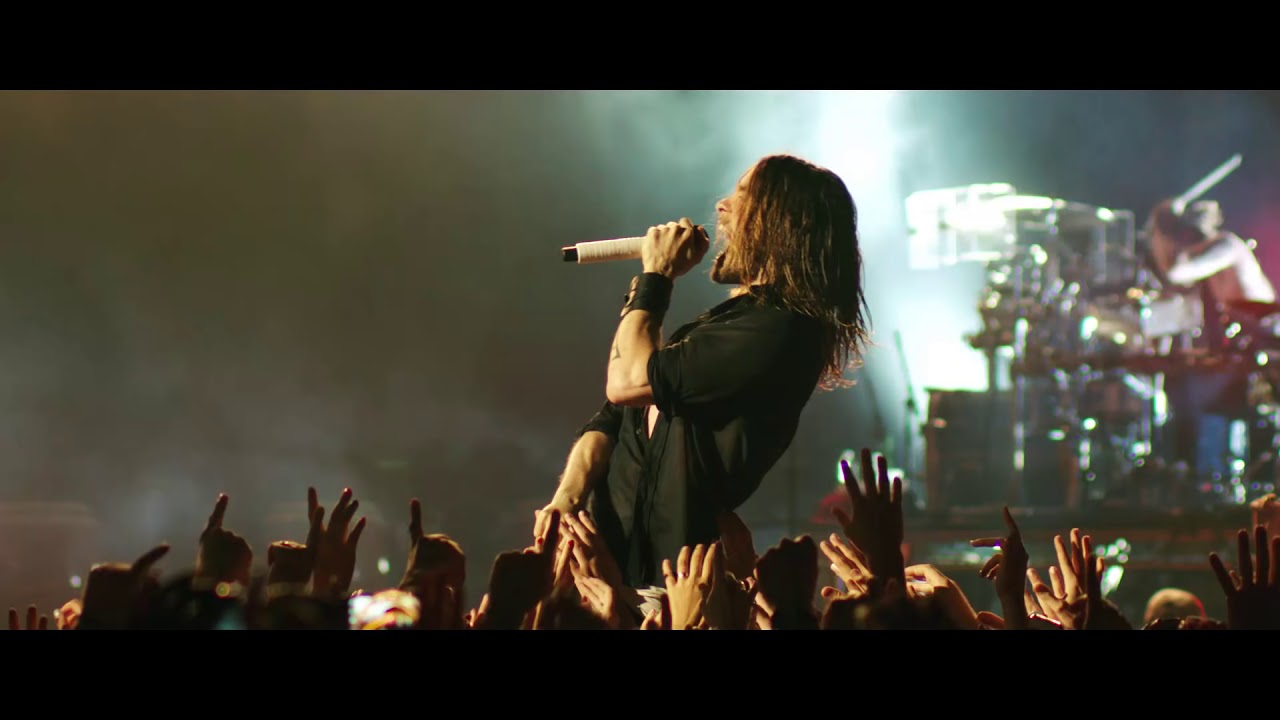 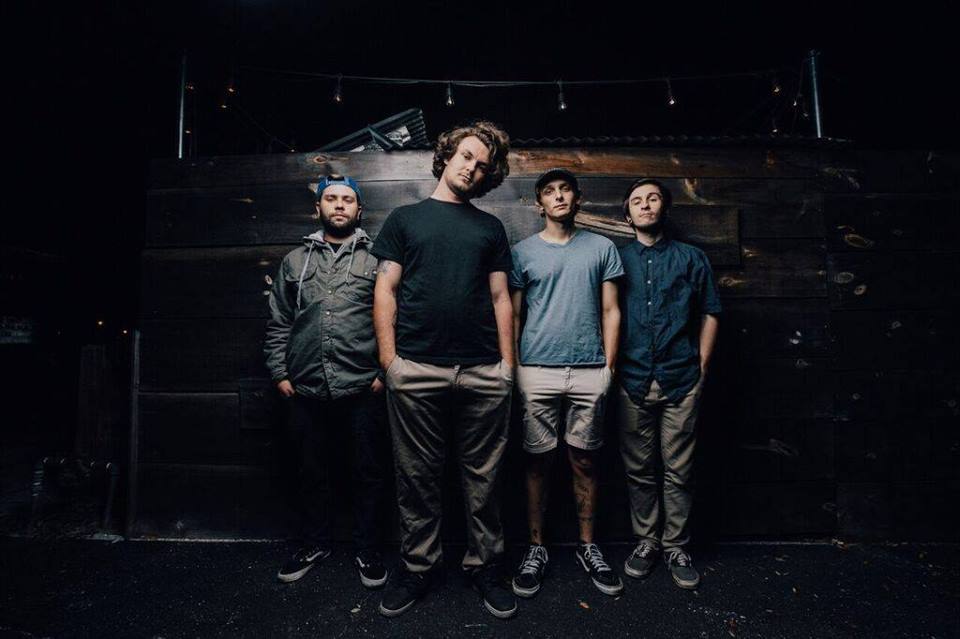 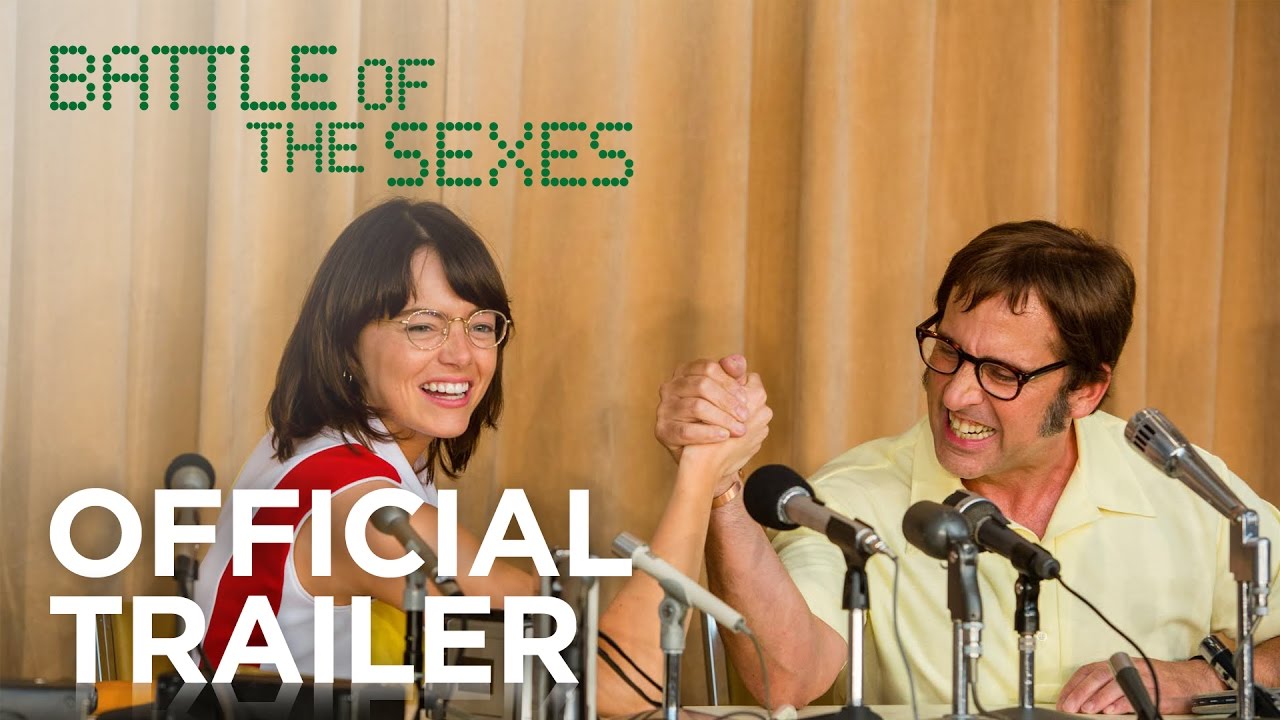 It’s Steve Carell Vs. Emma Stone in first ‘Battle of the Sexes’ trailer