Now, after Joy, Departed‘s breakout success, a moody, natural, and extraordinarily diverse EP in 2016’s Dickenson-referencing It Kindly Stopped For Me, a consistently anxious, punishing screamo release from side project Old Gray (which shares members with Sorority Noise), and a split with contemporary emo royalty The World Is A Beautiful Place & I Am No Longer Afraid To Die, Sorority Noise will release their third album, You’re Not As _____ As You Think, on March 17 via Triple Crown Records.

The new album was produced by Mike Sapone, who is known largely for his work with Brand New and Taking Back Sunday. Few bands have evolved and proven themselves as quickly and drastically as Sorority Noise have in the handful of years since the release of their debut, Forgettable, and with all of the pieces seemingly in place, we’re willing to bet that Sorority Noise will be the name to know this year in rock music.

Pre-orders launch here next week. We’ll keep you updated with new music as it releases. 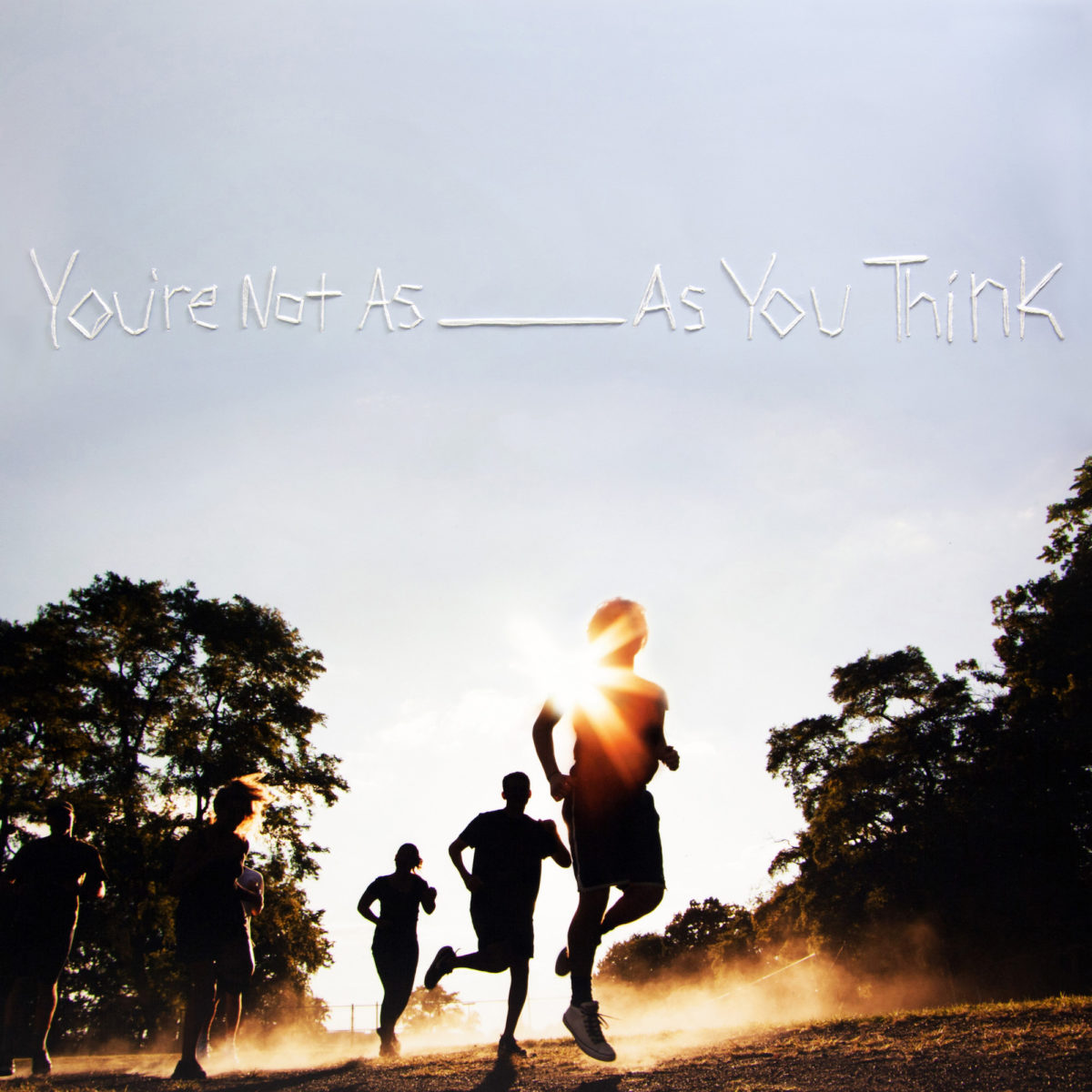