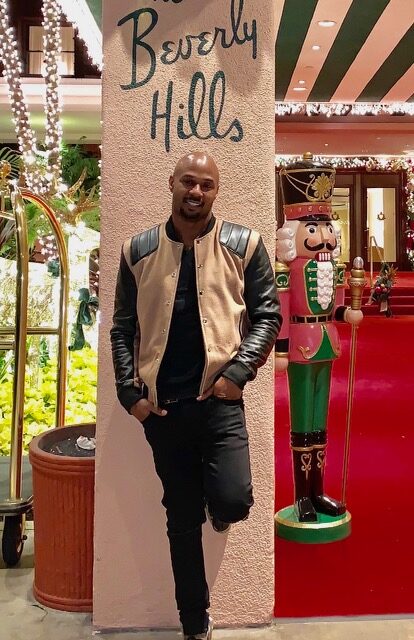 There’s a rising businessman who’s currently rising to the top, while making certain moves most people in his field are afraid to take. His name is Samuel D. Hayslett, but he goes under the moniker Danny Warbuckz. Instead of staying focused on one business field, Warbuckz is instead capitalizing on many different business ventures. Some of these include music, finance, real estate, and now most recently, film. Danny is currently in the process of releasing his debut motion picture called, “The Black Experiment.” This film is a must-watch as it is set to be released sometime during 2023.

The Black Experiment film is based within the urban communities of the US, and although the majority of the cast is African American, this wouldn’t stop the film from being interesting and relatable for all other ethnic backgrounds. The film is based on adults within the inner city community doing everything they can to keep the youth of the city on a straight and narrow path to success. Growing up, children are very impressionable to their surroundings, and it’s very easy to get caught up in bad situations in those types of environments. It’s very important for teens today to have a strong adult role model in order to keep them focused and motivated to become successful. For those who’d like to support the film outside of just viewing, there are also NFTs available for purchase. This is for the truly dedicated fans of the film, who would like a virtual art to go with it. There’s a limited amount so make sure to purchase them before they run out. Make sure to watch this film when it releases and it’s possible that when this comes out, it will be groundbreaking.

Danny Warbuckz is currently on the rise to become one of today’s elite businessmen. Whether it be music, real estate investing, finance or movies, you can guarantee that Warbuckz will be going all out to make sure each venture is a success. Make sure to follow Danny Warbuckz on all social media platforms @dannywarbuckz in order to stay up to date with all future ventures and content from this new school entrepreneur. 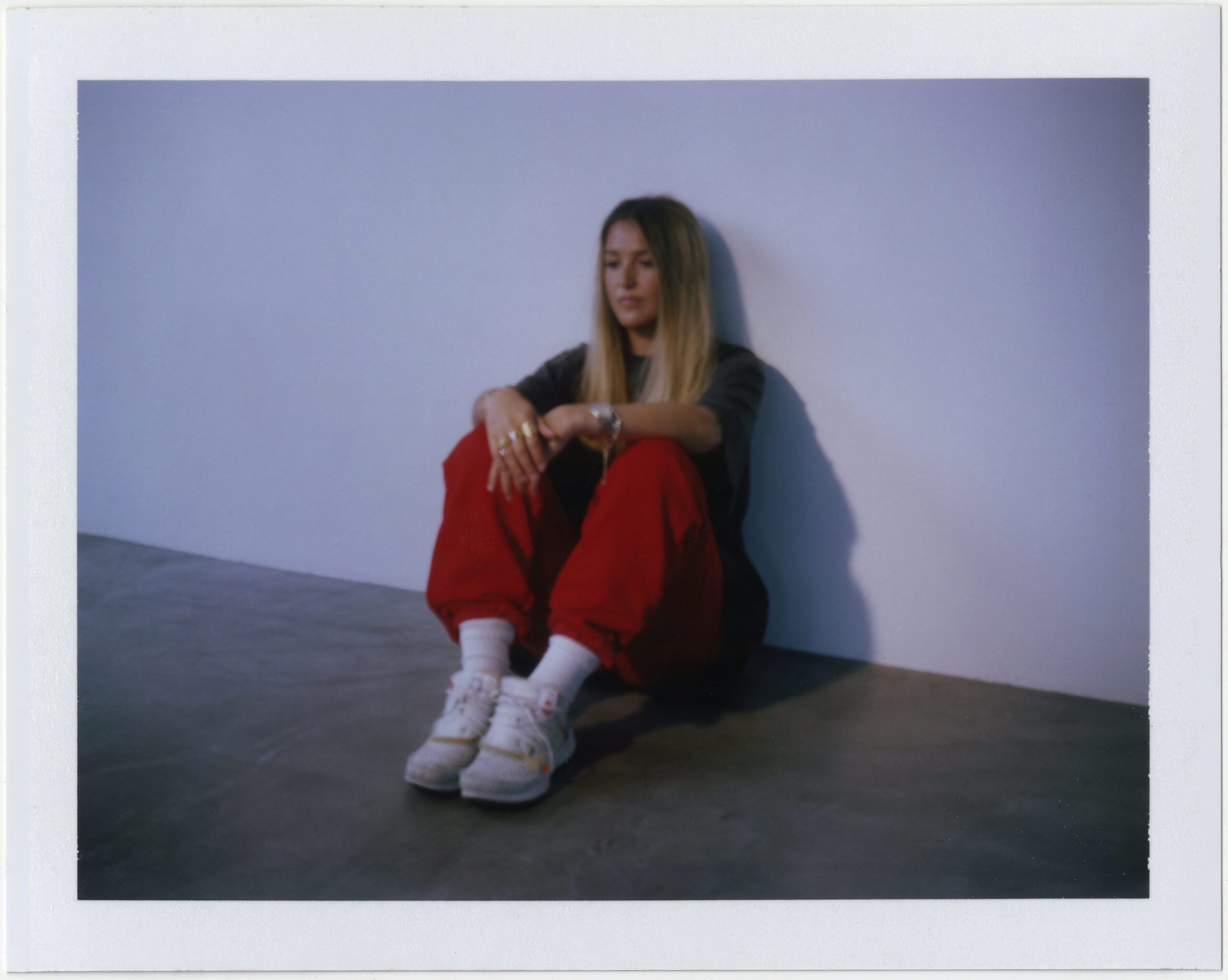 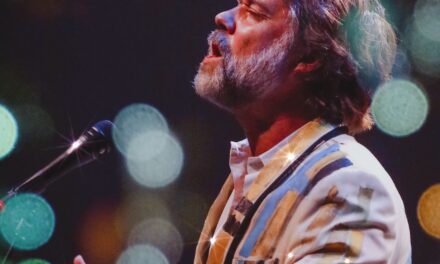 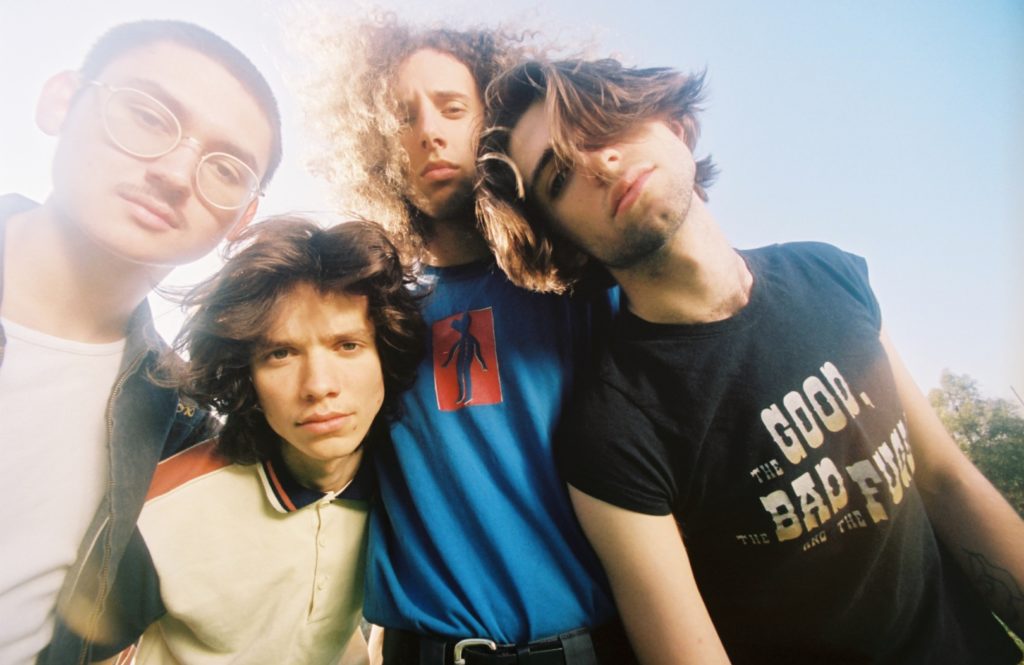