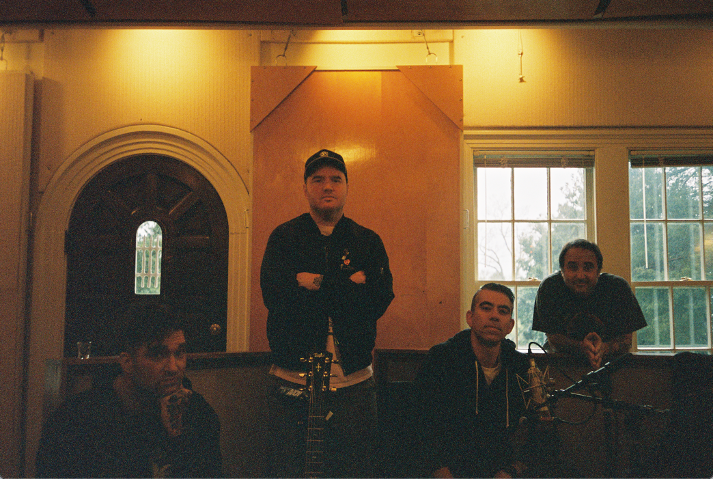 Pop-punk legends New Found Glory have just announced that they will be releasing their new acoustic album, Make the Most of It, on January 20th, 2023 via Revelation Records.

The new album will features seven brand new tracks, written in the wake of guitarist Chad Gilbert’s cancer diagnosis, alongside seen live acoustic versions of previously released material. Mixed by Mark Trombino (blink-182, Jimmy Eat World), Make The Most Of It is a rumination on what it means to grieve, to live, to approach every day with appreciation and a sense of fulfillment.

In December 2021, fresh off the celebratory Pop Punk’s Still Not Dead Tour in support of their 10th album, Forever + Ever x Infinity, Gilbert was found unresponsive in bed at home, rushed to a local hospital, and diagnosed with an 8-inch cancerous tumor, a rare pheochromocytoma. Hospital stays, surgery, and a long road to recovery followed – but, in typical New Found Glory fashion, so did the songs.

“I didn’t want this to be the ‘cancer record’ originally,” Gilbert admits. “But when we went on tour and people started hearing the story and connecting to it, I gave up on trying to control the narrative. Not all bands are dealt these cards, but we were. Let’s take these songs and help the disease get awareness and raise money for a cause that’s working on education and research for my rare cancer.”

A percentage of proceeds from Make The Most Of It will go to The Pheo Para Alliance, the longest standing internationally recognized leader in advocacy for, and awareness of, pheochromocytoma.

“Even though the songs are sadder, they’re still hopeful,” Gilbert says. “You hear so much online about mental health and fear and anxiety. I feel proud that we can release an album with joy and honesty in a way that will hopefully make people less fearful of life. A lot of times we punish ourselves for things that might never happen. I’m going through something that did happen, but doing it with hope and joy and a greater appreciation.” 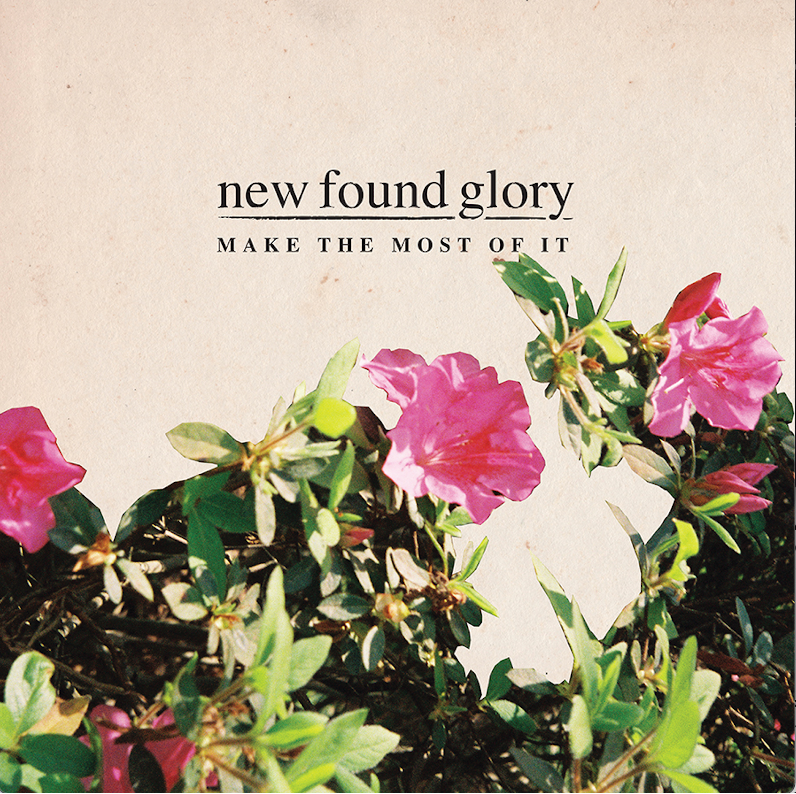 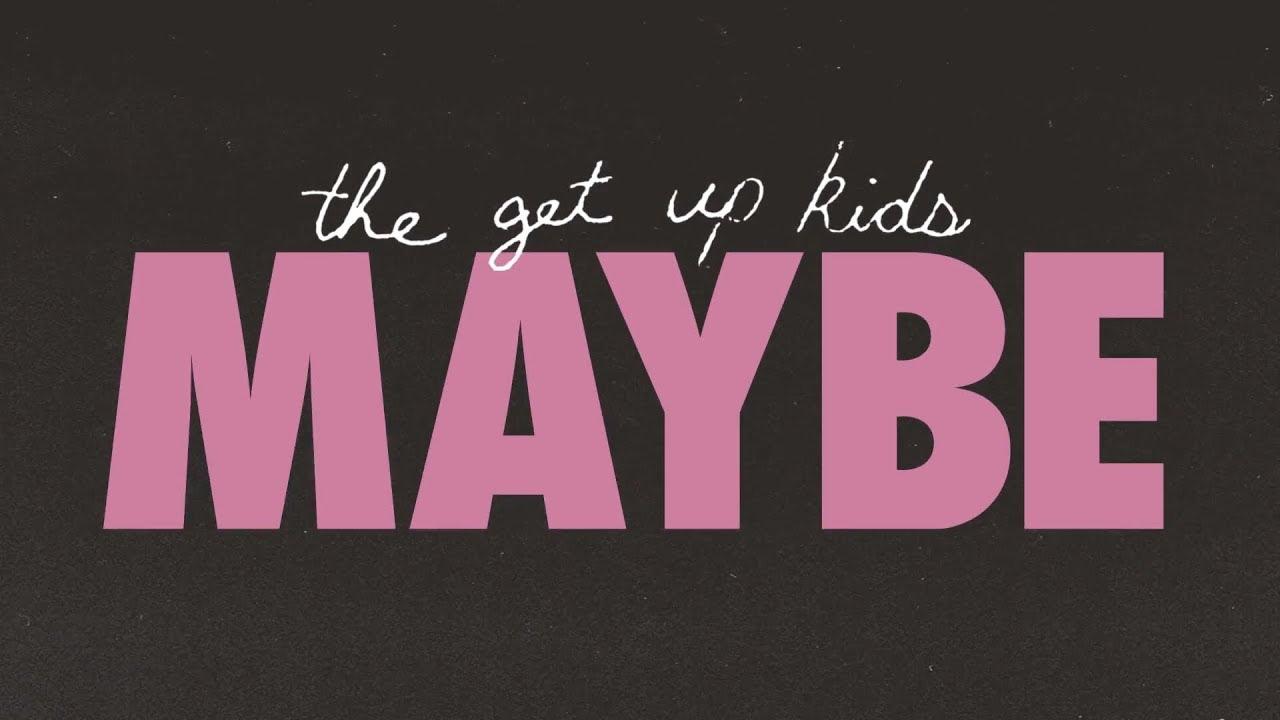 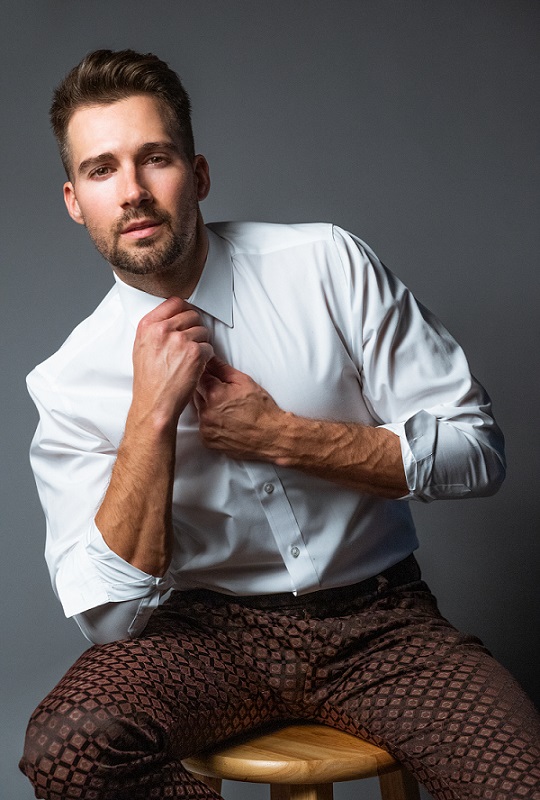 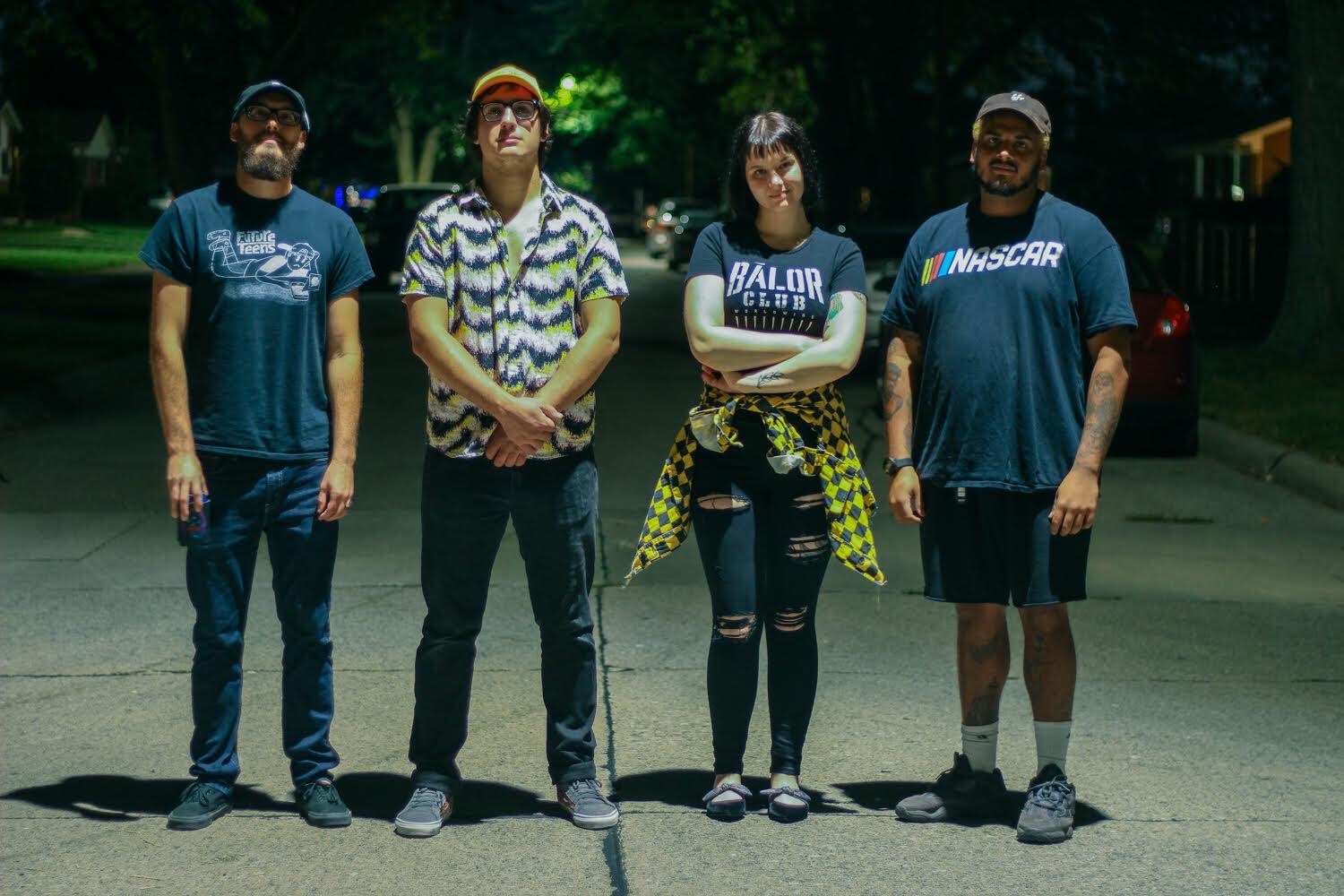