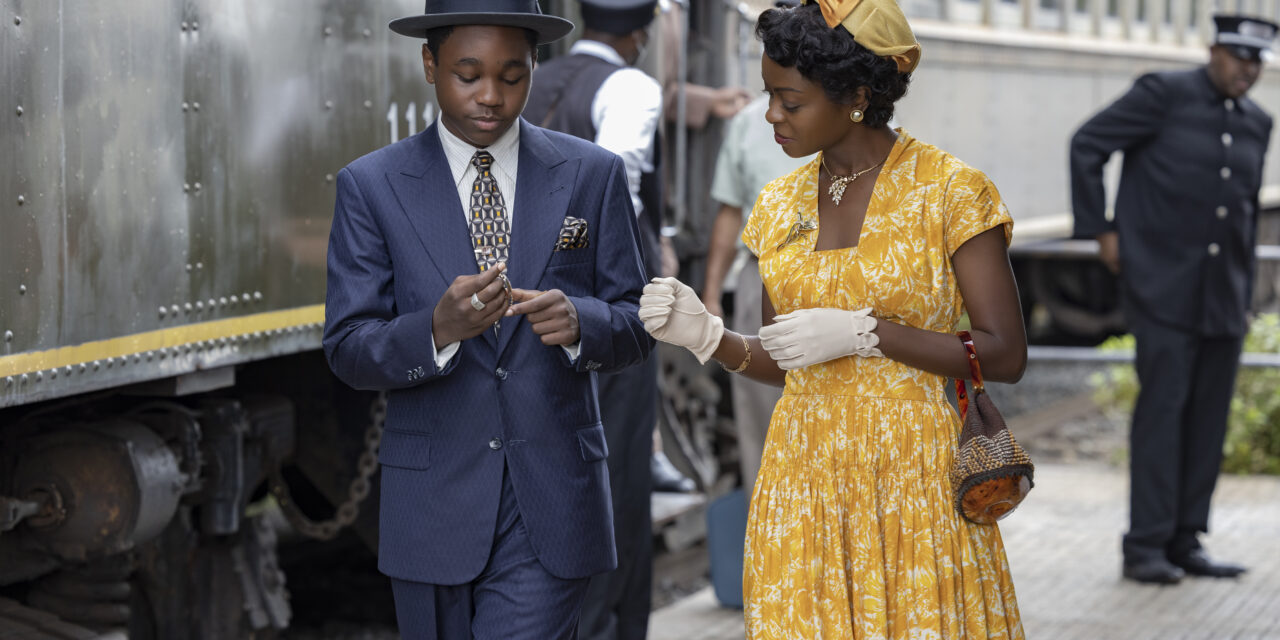 The story of Emmett Till’s 1955 kidnapping and murder still makes me well up with anger and sadness. Institutional racism allowed two men, based on an accusation, to walk into someone’s home and take a child to brutalize them. That should fill anybody with rage. There’s been an ongoing conversation about Black history in entertainment and that the instances of oppression are often the most chosen narrative. I understand the trepidation with Till, a story in American history so painful; it seems the most sense not to re-create it for a large audience. However, director Chinonye Chukwu not only handles this story with the care it needs, but she also provides it with a different, compelling perspective — that of a Black mother who would do anything for her son.

Till first establishes Emmett’s brightness and that love surrounded him — beginning shortly before he was due to take his trip to Mississippi. In the beginning, Chukwu shows the uneasiness within Emmett’s mother, Mamie (Danielle Deadwyler). As the journey grows closer, her expressions are unsettled and frightened. A mother always has an intuition when something doesn’t feel right. Jalyn Hall’s portrayal of Till (or Bo, his nickname) is that of a joyful Black teenager who is excited to take his trip. You’ll feel queasy, knowing where this road ultimately leads for him.

The audience witnesses him singing television jingles and listening to his favorite record in his bedroom. Alma, Emmett’s grandmother (Whoopi Goldberg), is insistent Emmett go to Mississippi to learn about his heritage. However, Mamie is aware of the differences between Chicago and the Jim Crow south of Mississippi concerning the treatment of Black people. Mamie reluctantly lets him go, but not without some warnings (tone things down and apologize profusely if you offend a white person). When Emmett gets to Mississippi, he picks cotton with his cousins and longs for the excitement he experiences up north. When he goes to a general store, that’s where we witness the encounter that would forever alter his life and civil rights history.

While buying candy, he compliments a white store clerk, Carolyn Bryant (Haley Bennett), and she takes offense to it. Emmett did this unsuspectingly, and his cousins are terrified of what could happen. Then that night happens. Chukwu viscerally chronicles when two white men, Roy Bryant (Sean Michael Weber) and JW Milam (Eric Whitten), came and kidnapped Emmett. The point of Till is not to show violence committed against Black people — instead to focus on what happened after and the society that nurtured racial violence. Other than a wide shot of a barn and hearing the men and Emmett, Chukwu elects to create a chilling atmosphere in the audience’s mind. We have seen the funeral pictures of Emmett Till after his lynching. The focus then shifts to Mamie and the exhilarating performance of Deadwyler.

Writers Chukwy, documentarian Keith Beauchamp, and Michael Reilly pulled inspiration for this film from eyewitness accounts, writing from Mamie Till herself, and documentaries. We must sit in both Mamie’s despair of losing her only child to violence and anger to know the racist powers that most likely wouldn’t grant her justice and that even her character came under attack. Chukwu and cinematographer Bobby Bukowski flex their knowledge of perspective. When Mamie sees Emmett’s body in the autopsy room, it first seems as if the camera won’t show it. Then it slightly moves upward, and we experience the range of emotions Mamie has in having one late moment with her son.

The moment Mamie declares, “we have to show Bo’s body; we have to force everyone to see it,” as the audience is about to witness the open casket funeral, is also built with intention. Again, it starts with Mamie’s eyes and then goes outward into the world. As Till continues, Chukwu shifts from Mamie, feeling the effects of her world shatter, to using that to inspire change. In the same scene, much of this hinges on Deadwyler’s ability to switch from deep sadness and uncompromising resolve. A shining example is when Mamie is in a Mississippi courtroom given testimony in Roy Bryant and JW Milam’s conviction trial. Despite the atmosphere being hostile to her, the camera focus captures Mamie’s entire range of emotions.

Till‘s ensemble cast of Goldberg, Frankie Faison, playing Mamie’s father John, and John Douglas Thompson as Pastor Moses Wright greatly supplement this story. Sean Patrick Thomas does a fine job pairing with Deadwyler as Gene Mobley, Mamie’s second husband. Much of Till is centered around the love story of a Black mother and a son and only gives certain glimpses of her life outside of that. Like the bright spots of happiness showed with Emmett, you’ll feel that could be demonstrated with Mamie.

Chukwu elects for the film to be in line with Mamie’s journey, but other vital factors are gently grazed. Indeed, it’s heartbreaking to know Emmett would not see his full potential and even more frustrating for his life to galvanize a moment. A realization Black America often has to face. Some radio transmissions occur in the middle part of Till that accuses Mamie of doing the open casket for attention and calling it grotesque. A conversation occurs between Mamie and journalist/Civil Rights activist Myrile Evers (Jayme Lawson) about despite living in Chicago and racism still found her family. It’s those principles that bring this film’s relevancy into the social climate of today. Many of us know this story, but Black people have been fighting to keep them from not happening. It’s truly how you heed the warnings in order to tell the entire scope of it. 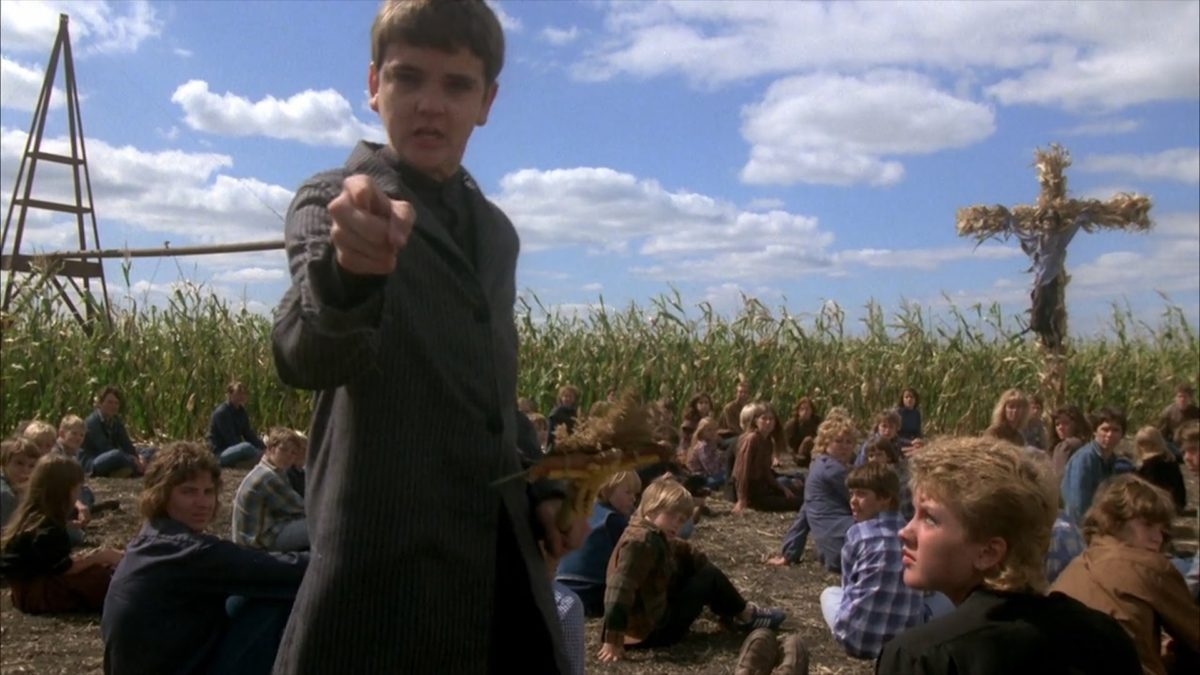 PHOTOS: JoJo sold out The Vic in Chicago