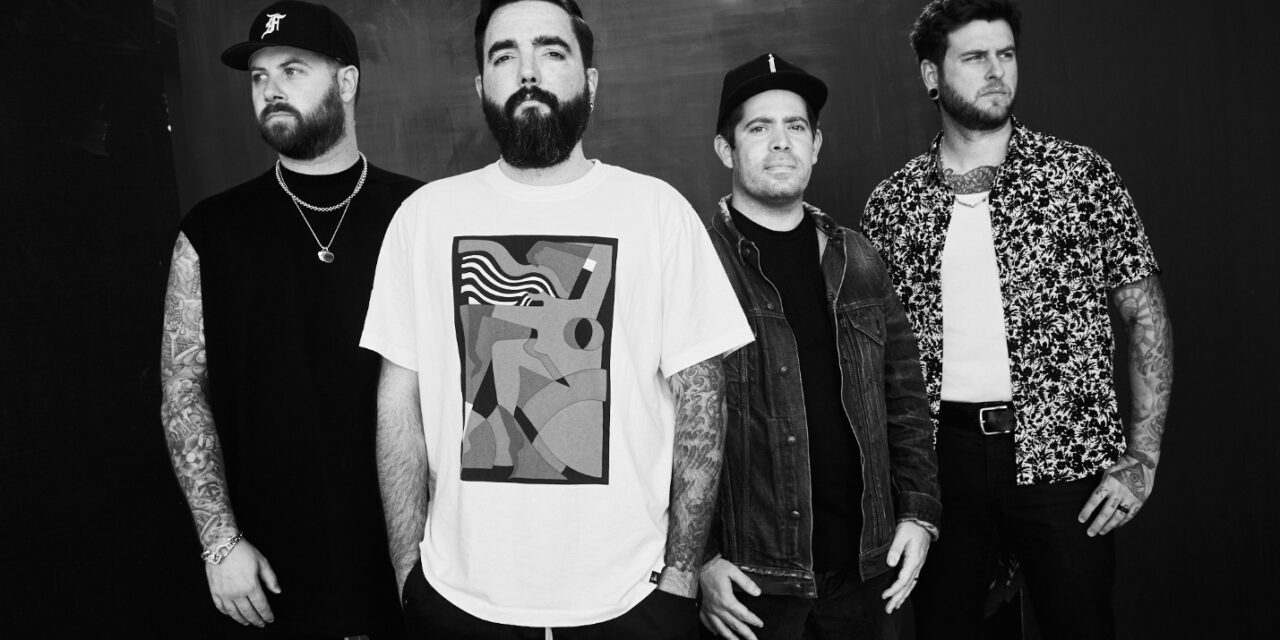 A Day To Remember is currently out on their North American Just Some More Shows headline tour which features special guests The Used, The Ghost Inside (on select dates), Movements, and Magnolia Park. Just Some More Shows kicked off in Pensacola, FL over the weekend and will traverse the country through a performance on October 28th in Irvine, CA.

For tickets and more information on A Day To Remember’s upcoming live dates, head here.

10/1 – 10/29:  JUST SOME MORE SHOWS WITH SUPPORT FROM THE USED, THE GHOST INSIDE (SELECT DATES), MOVEMENTS, AND MAGNOLIA PARK

~The Used | ^The Ghost Inside | @Movements | %Magnolia Park

October 10 – Portland, OR – Theater of the Clouds [email protected]%

October 22 – Las Vegas, NV – When We Were Young Festival

October 23 – Las Vegas, NV – When We Were Young Festival

October 29 – Las Vegas, NV – When We Were Young Festival 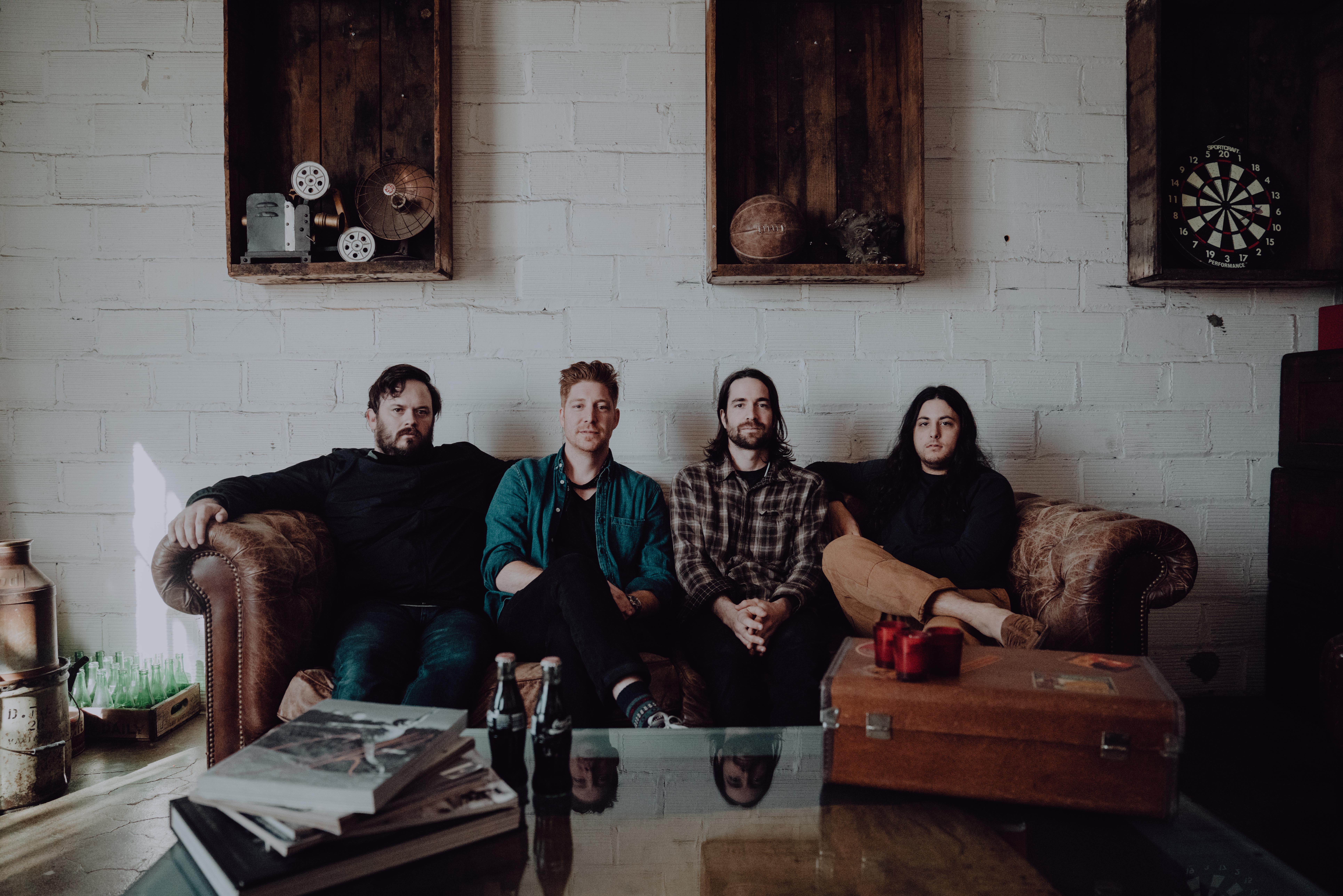 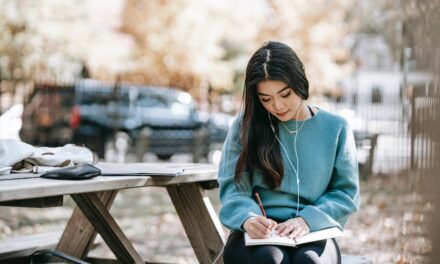 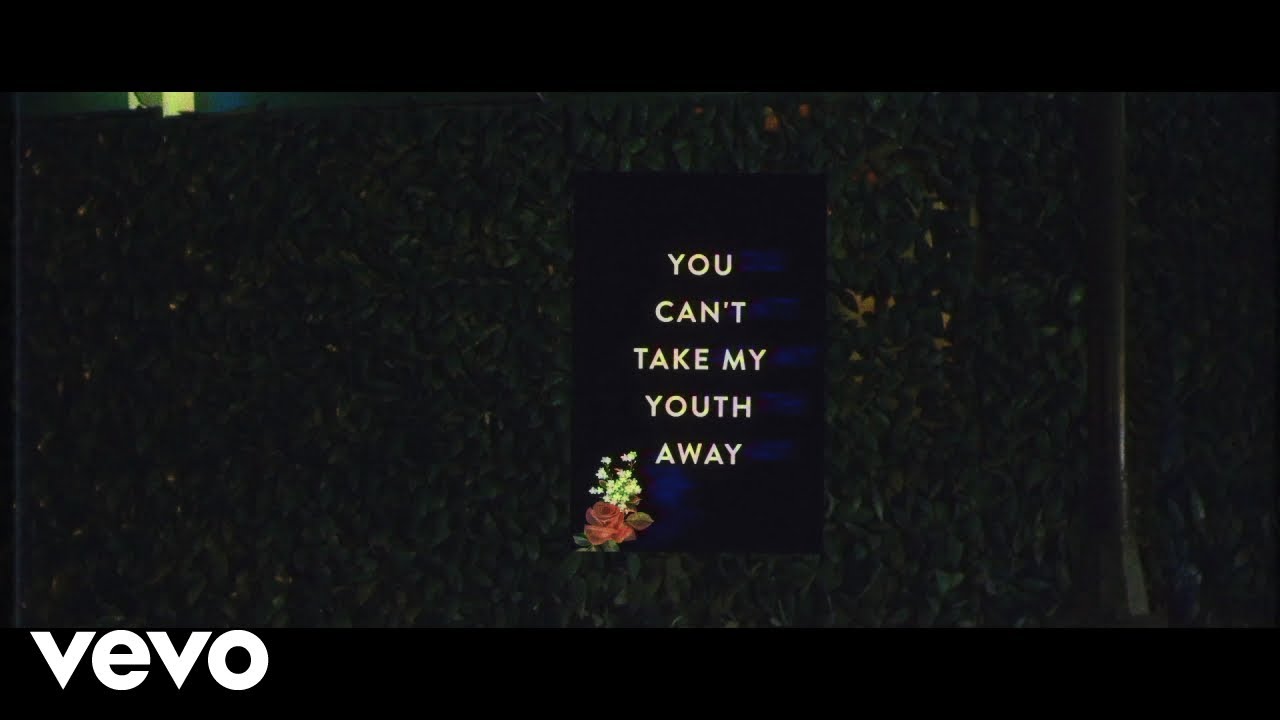 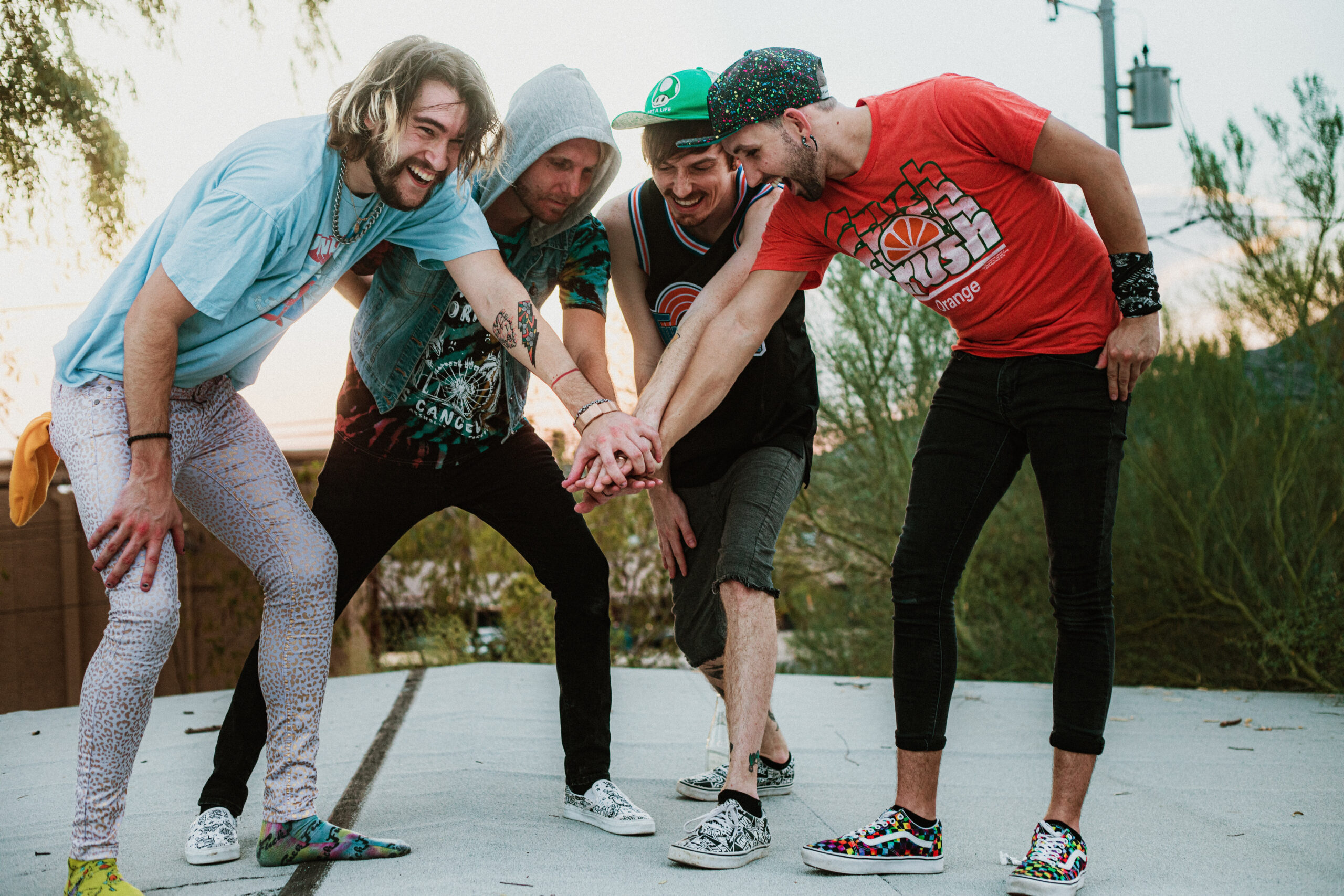