The TV Series Sounds of the Underground Returns with State Champs, Concrete Castles and More 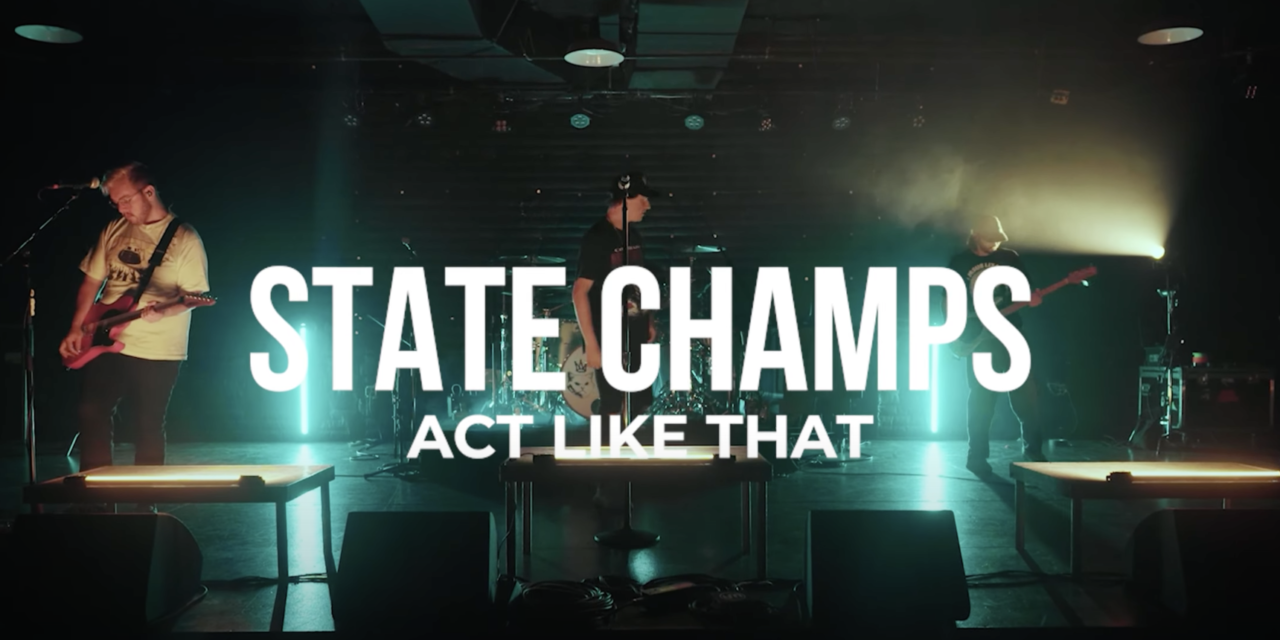 Sounds of the Underground is the first and only alternative music TV series focused on exposing up-and-coming talent alongside major artists in the genre. Developed by The Wildfires Projekt, and airing on select CBS stations nationally, Sounds is once again bringing exclusive content to a starving audience.

“Being an independent production, it’s very exciting to have survived the past two years and be coming back with our best episodes yet!” 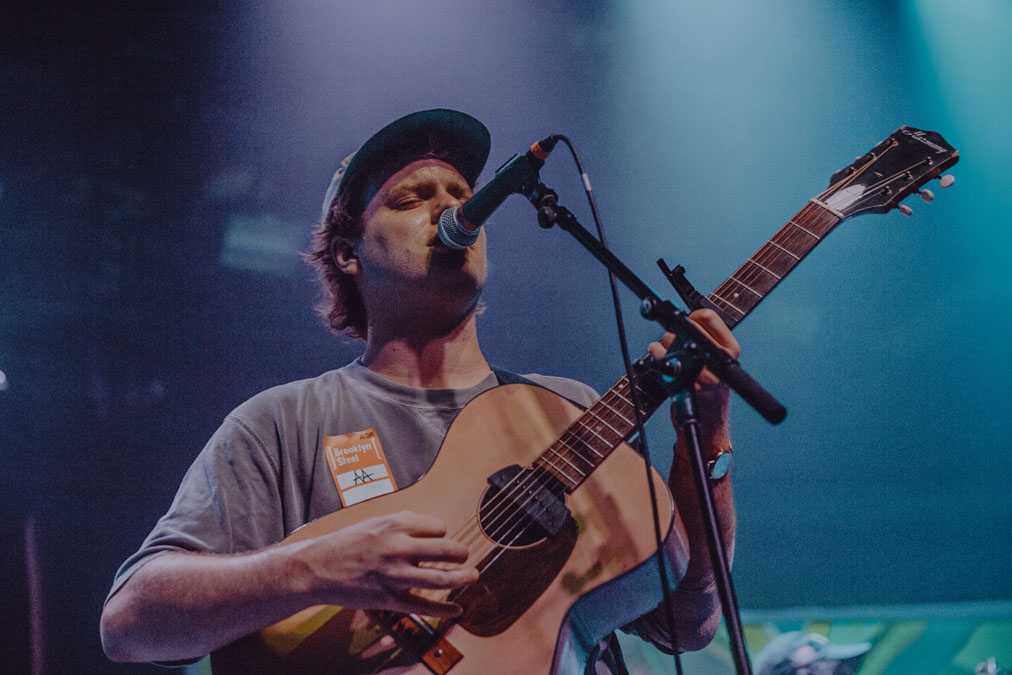 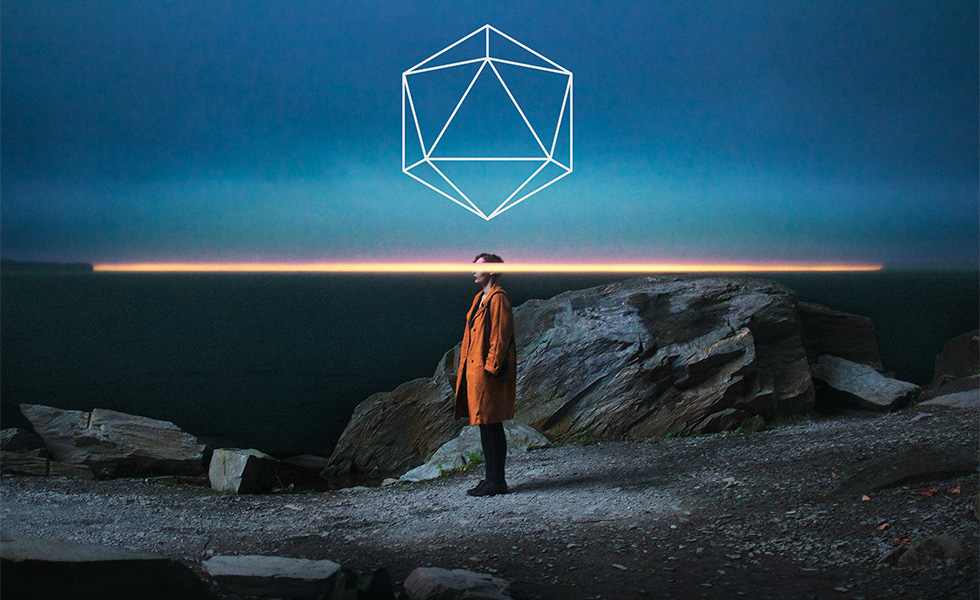 TAKE 5: The must hear albums out this week (September 8) 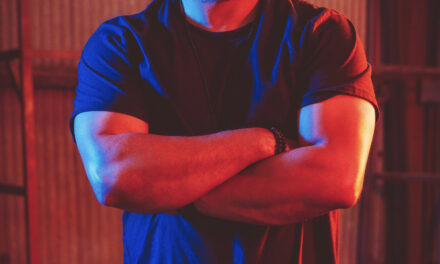