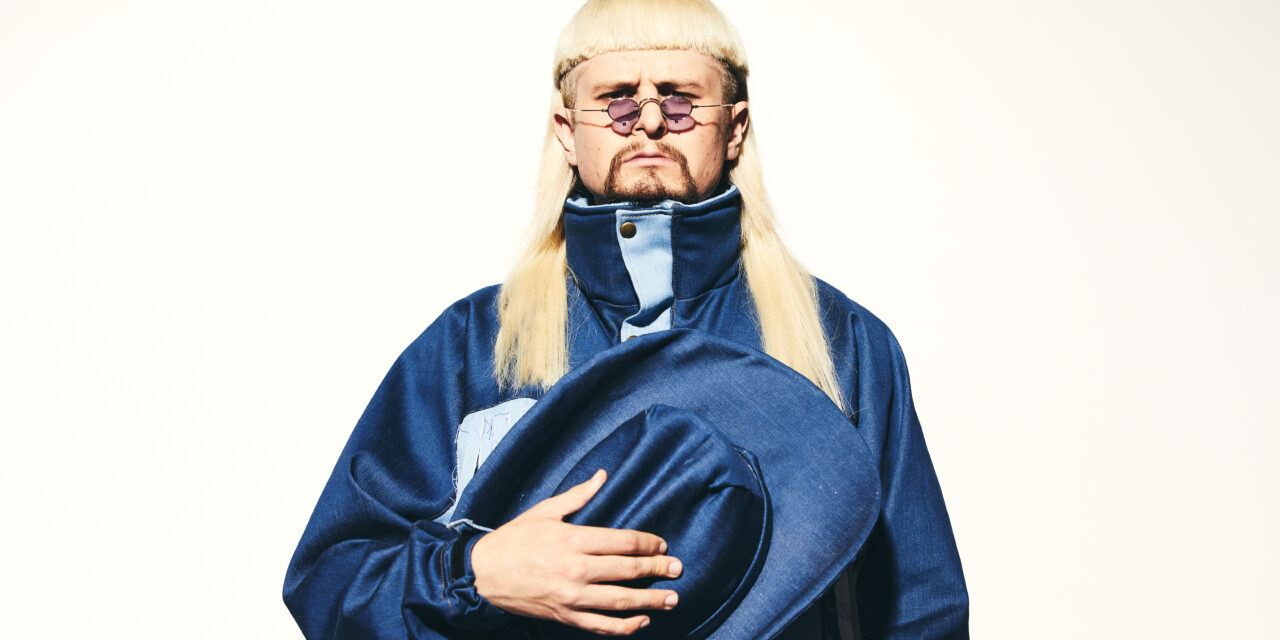 Oliver Tree has just released his latest single entitled “Freaks & Geeks,” as well as it’s accompanying music video, which can be found below.

The new song hinges on sparse acoustic guitar punctuated by warm lo-fi production from Oliver Tree, Whethan, and Casey Mattson. Right out of the gate, he declares, “I’m a weirdo, I’m a freak, no matter who I try to be…I change my life. I change my ways. I always wanted better days.” His vulnerable vocals resound on the chantable refrain as he ultimately serves up an empowering anthem for outcasts everywhere.

The music video finds Oliver Tree traversing through neighborhoods adorned in his new emo cowboy outfit, accompanied by a furry friend, giving new meaning to being an outlaw in his “Freaks and Geeks” music video.

“Freaks & Geeks” arrives on the heels of his latest single “Cowboys Don’t Cry.” He delivered the track’s debut performance on Jimmy Kimmel LIVE! Watch it here. So far, the music video has racked up over 12 million YouTube views, while song has garnered 10 million streams and counting.

The singles pave the way for the arrival of his recently announced new album, Cowboy Tears, which will be released on February 18th via Atlantic Records. It’s available for pre-order and pre-save here. 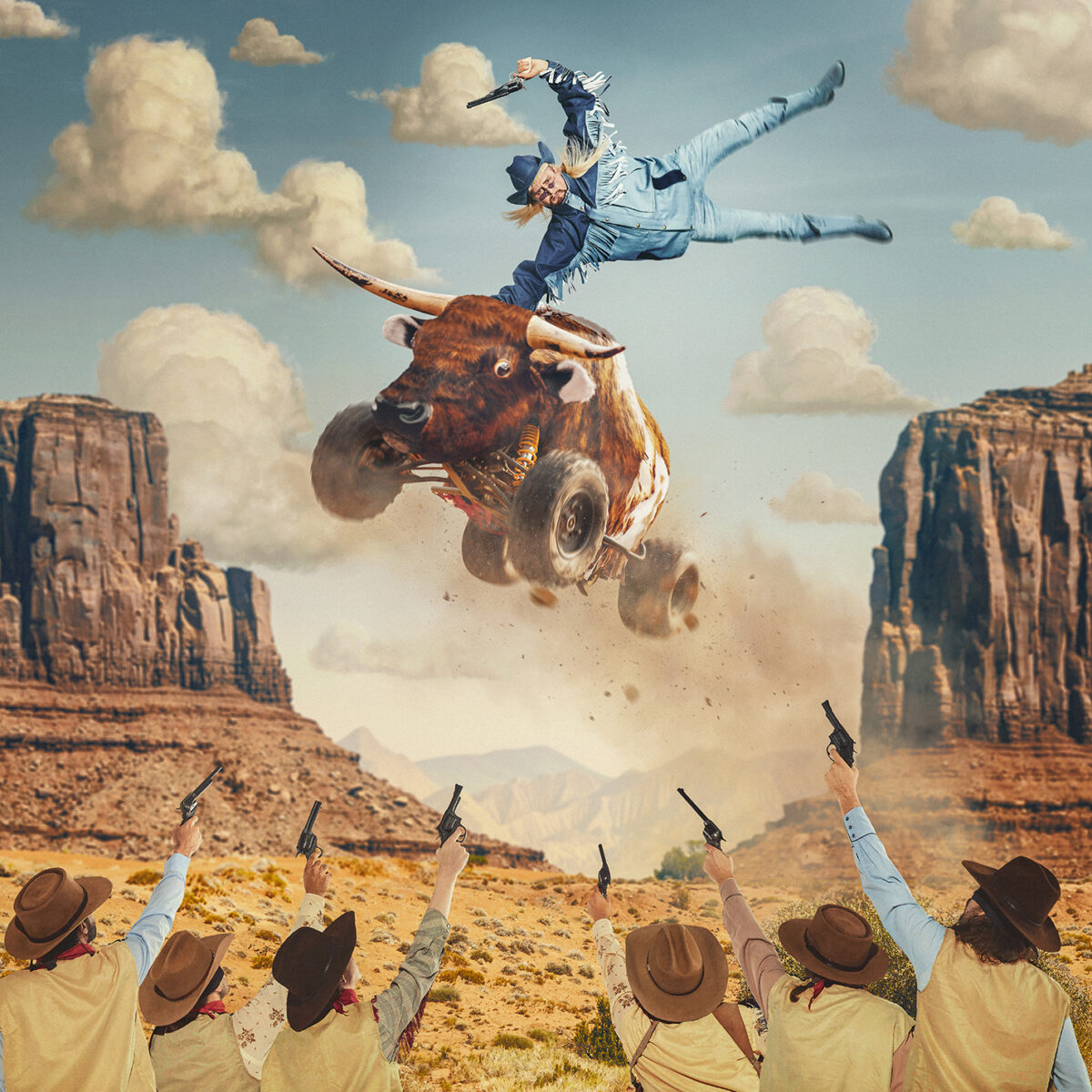 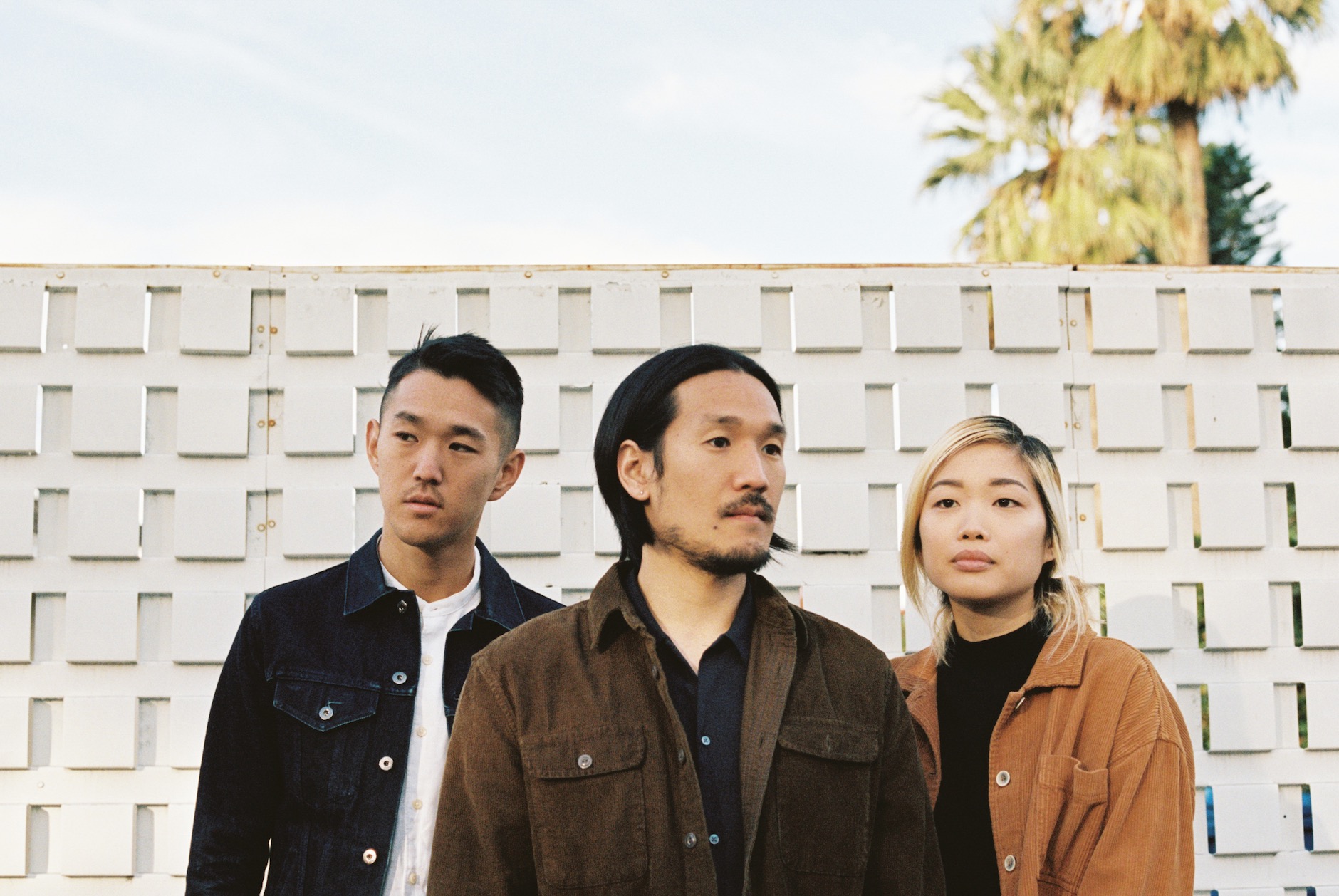 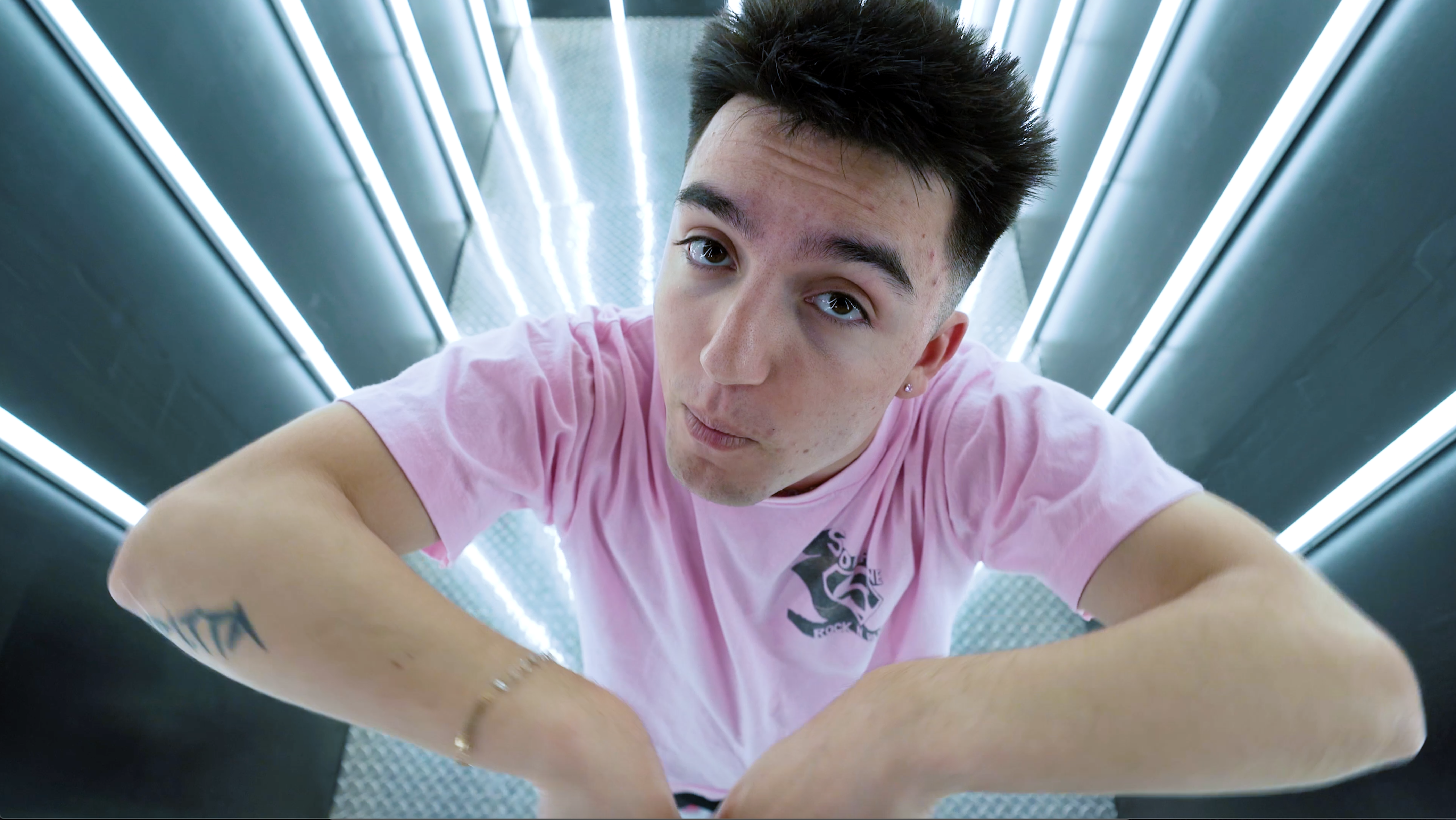 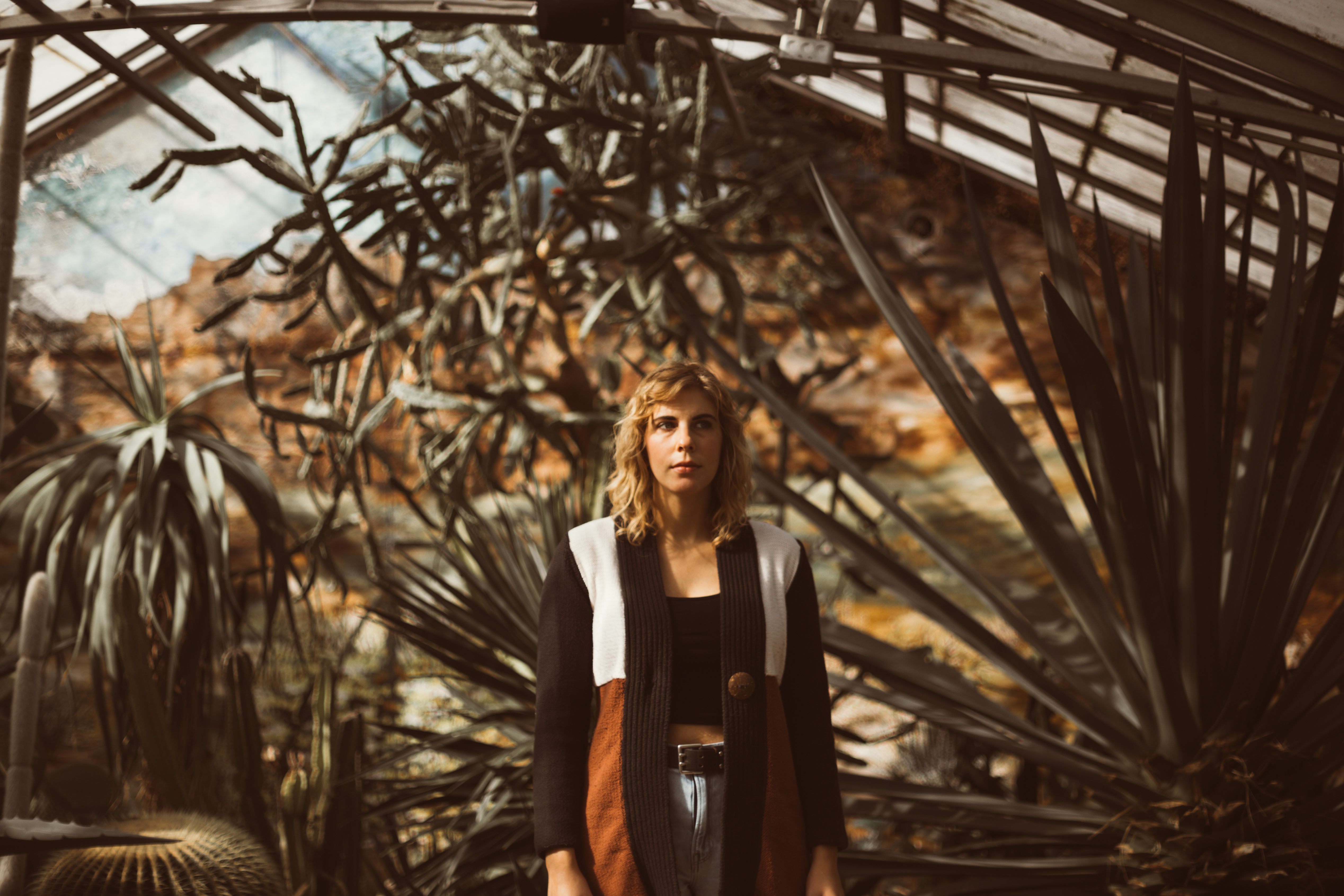 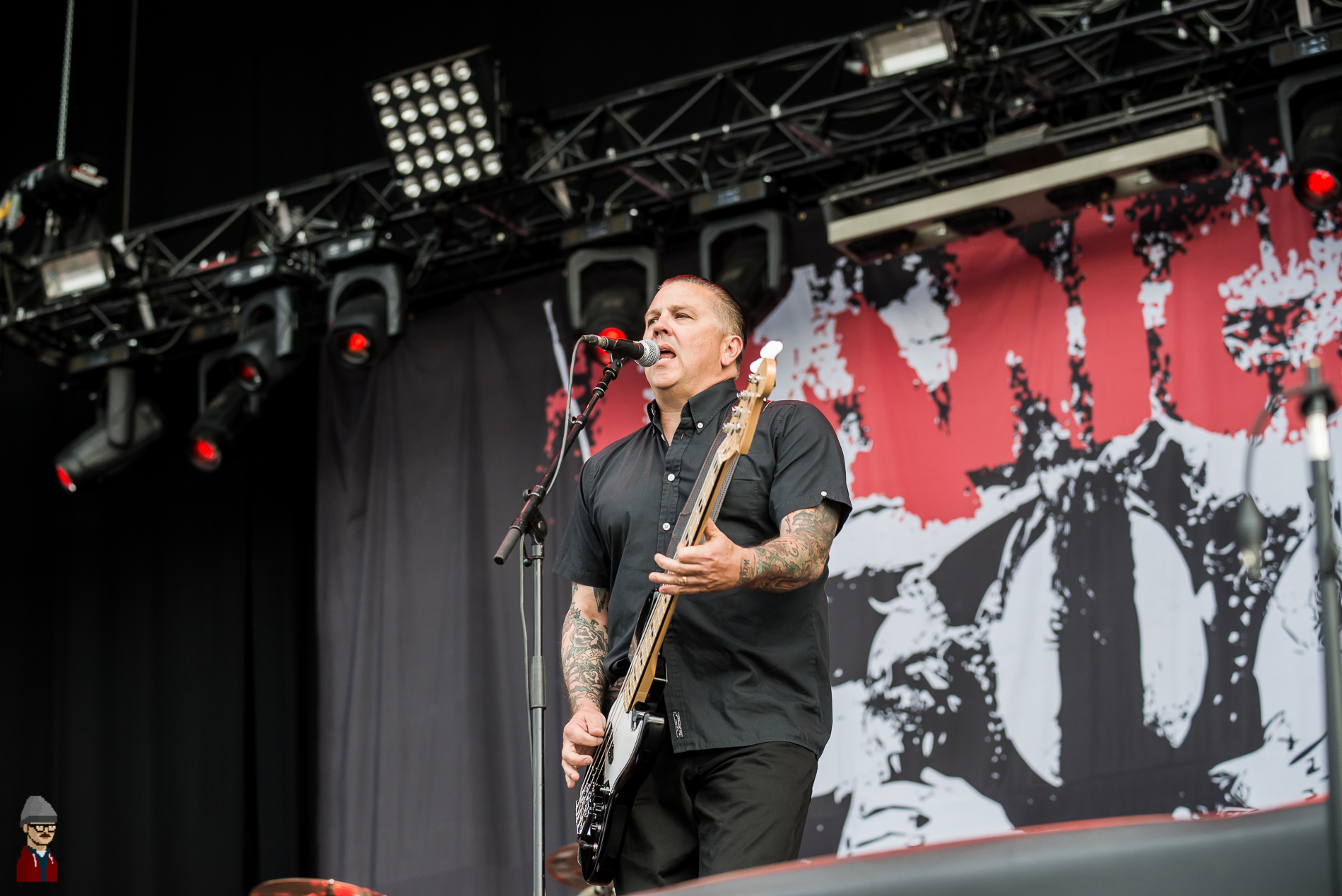