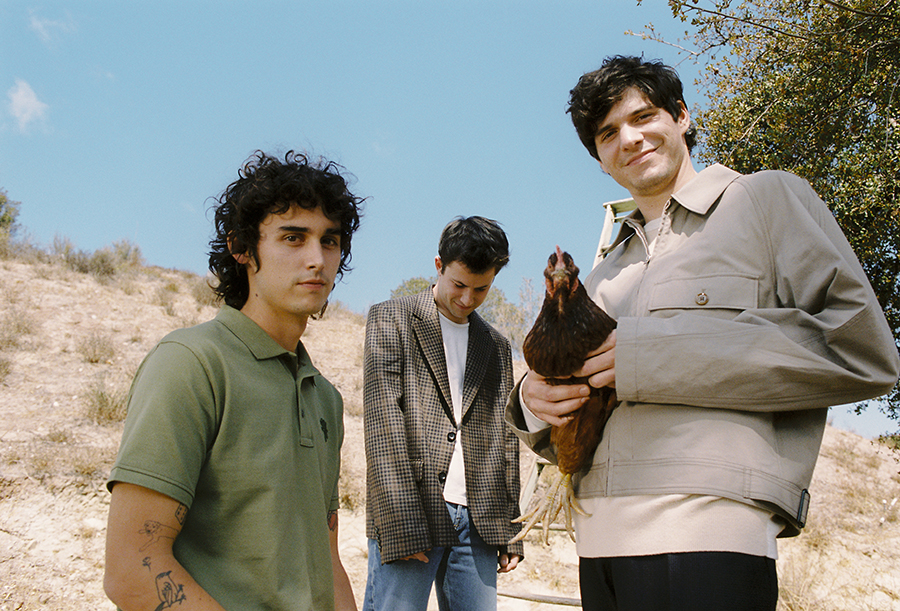 Wallows have announced that they will be releasing their highly-anticipated new album, Tell Me That It’s Over, on March 25th via Atlantic Records. The record was produced by the multi-GRAMMY Award winning Ariel Rechtshaid (Vampire Weekend, Haim, Adele) and contains 10 tracks informed by everything from lo-fi post-punk to indie-folk to early-’90s dance-pop psychedelia. See track list below and pre-order the album here.

To go along with the album announcement, Wallows have released their new song “Especially You” with an accompanying music video directed by Jason Lester.

On the meaning behind album single “Especially You,” Dylan Minnette says, “It’s about when you’re in the early stages of a relationship and you get so worried that the other person’s mind will change at the flip of a switch. It’s about stressing over the smallest things for no reason, but it’s definitely self-aware about the fact that I’m doing this all to myself.” 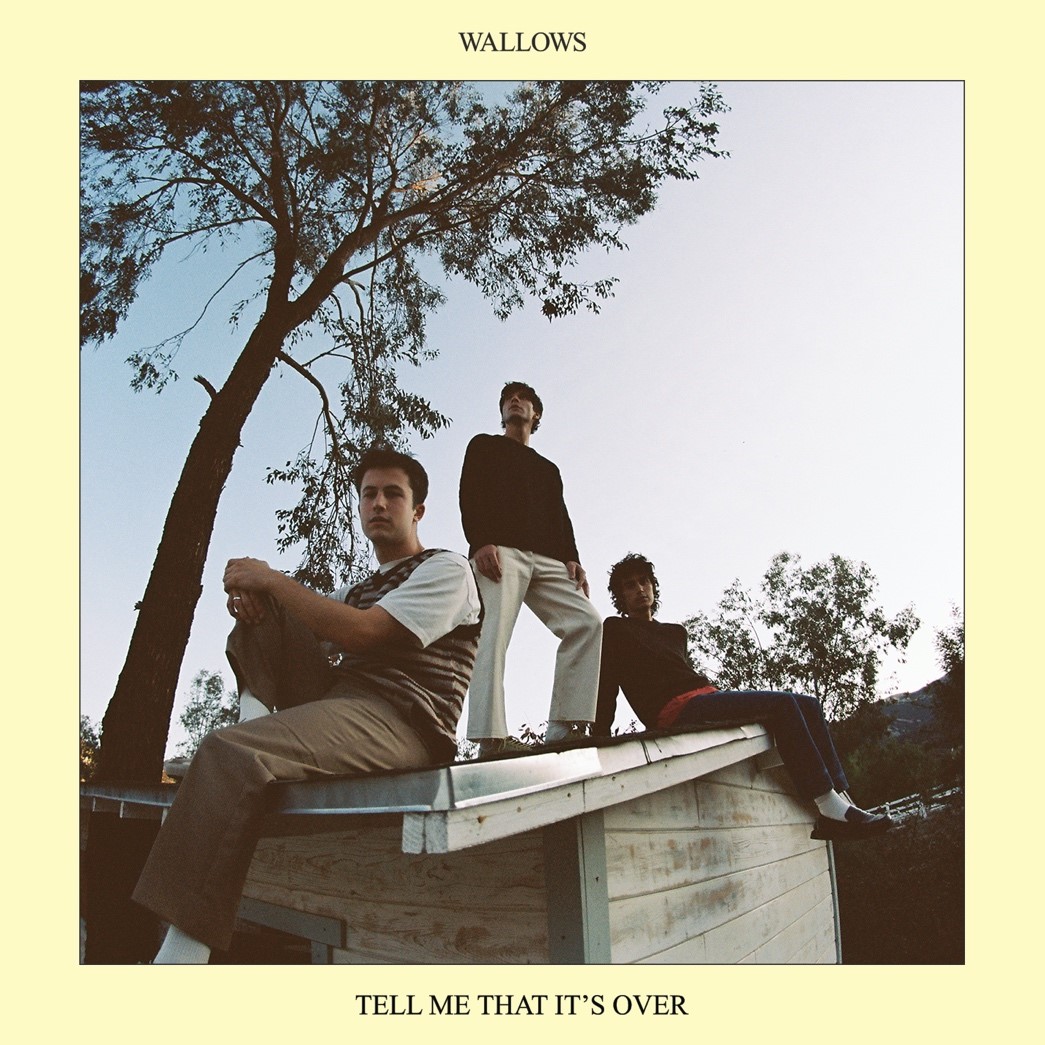 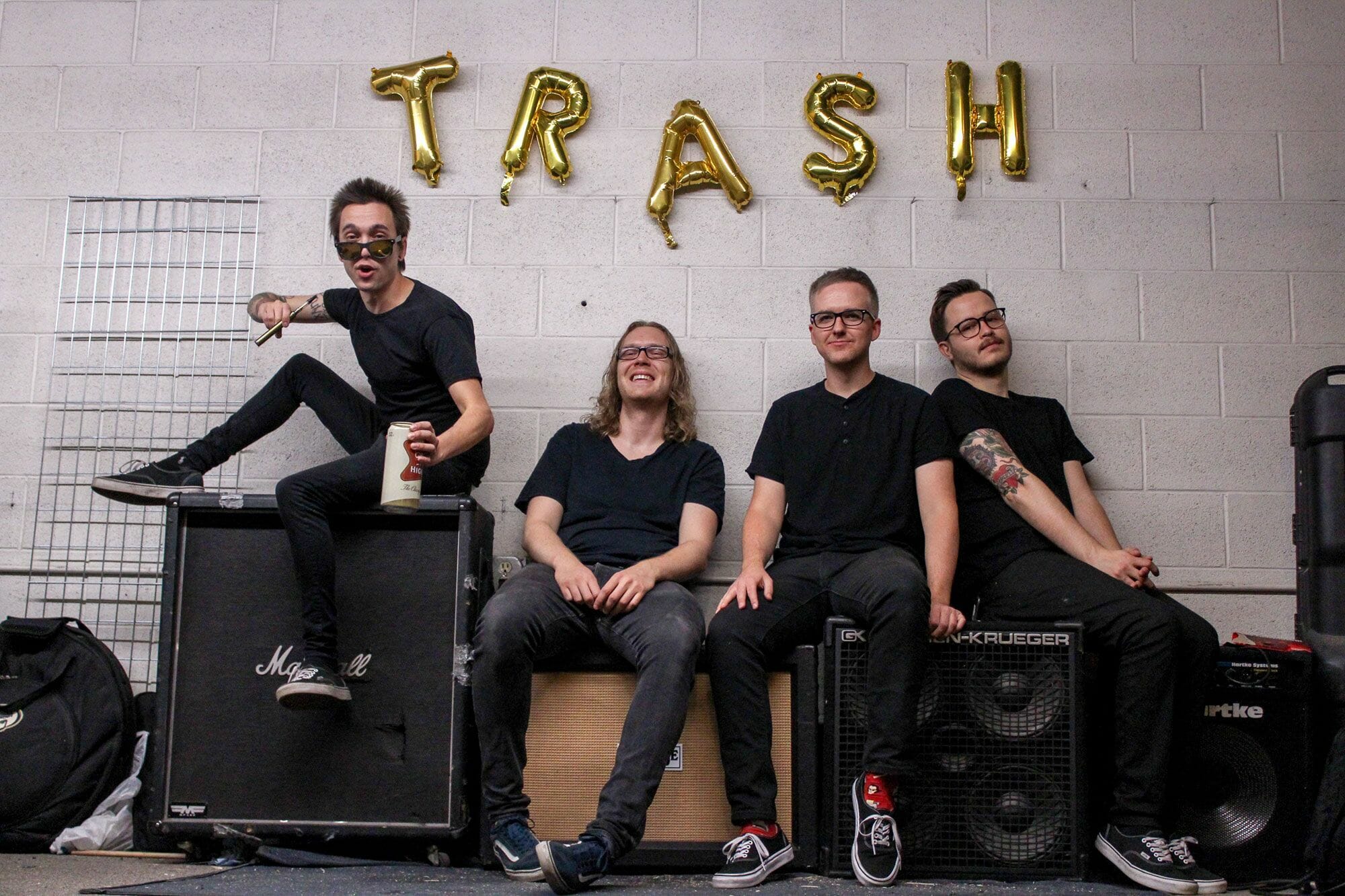 PREMIERE: Problem Daughter is gritty and catchy in “Self Amusing Smile” 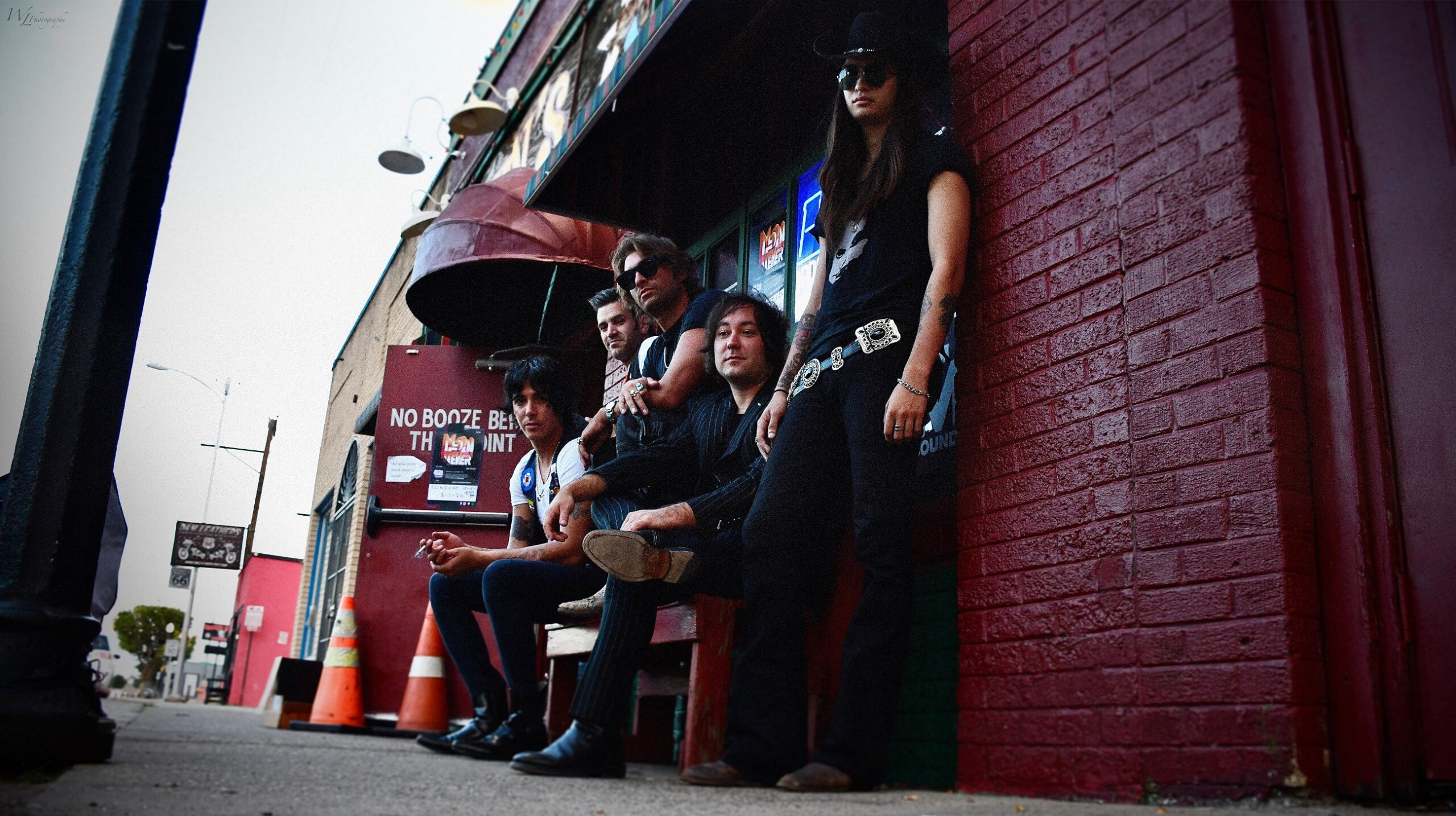 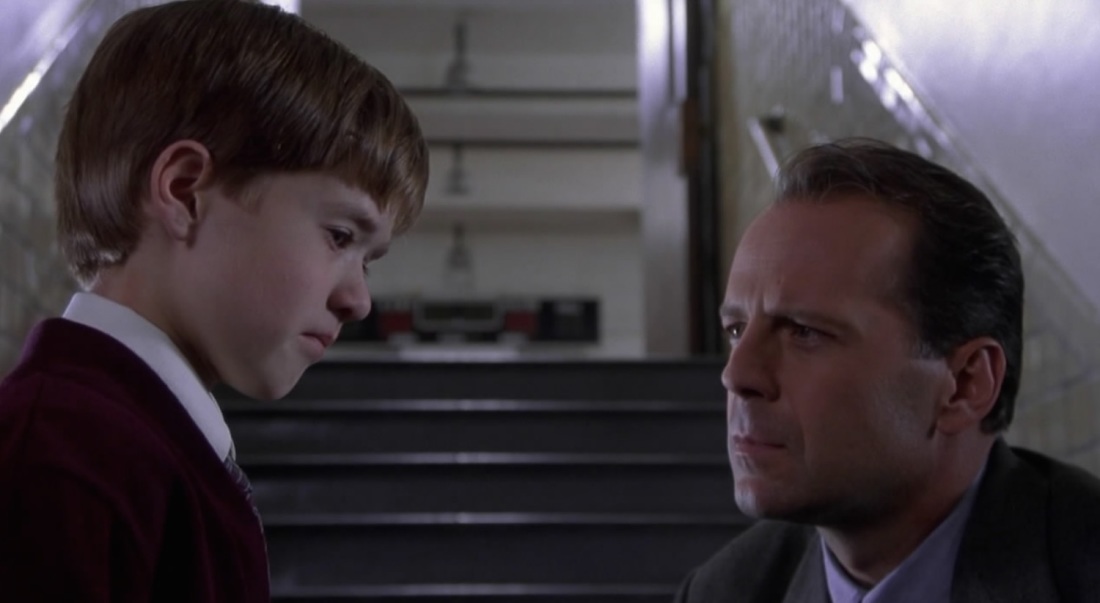 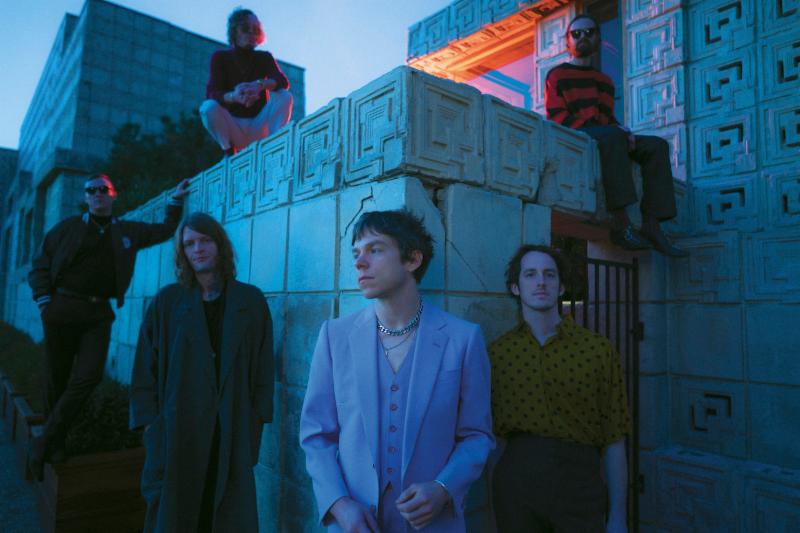