Conor Bvrns releases “Me and My Ego” 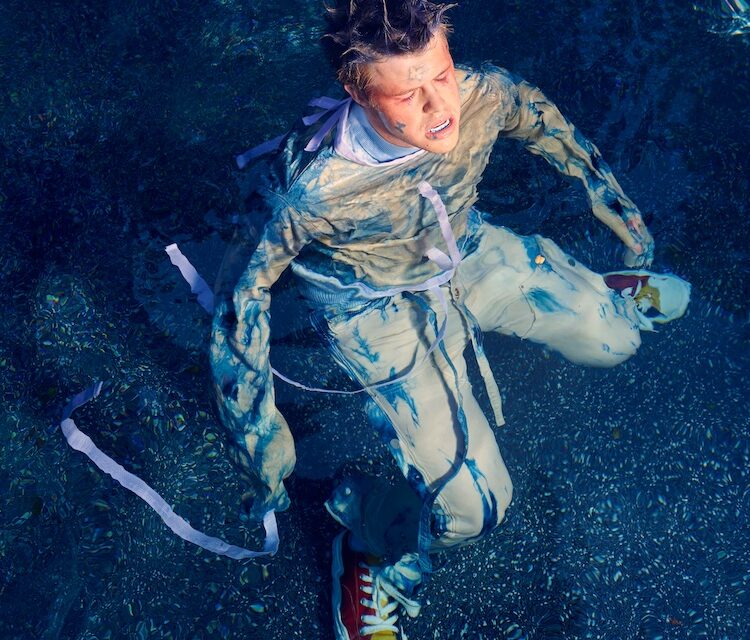 Hailing from Northern California, the 21-year-old Conor Bvrns is gearing up to release his debut EP. His artistry sets him apart from the rest with a unique approach of integrating Swiss psychiatrist Carl Jung’s theory of individuation as an integral piece of the upcoming singles leading to the EP. Bvrns searches for the truth within himself and in the world through Jung’s theory combined with music. “Me and My Ego” is the third single released from his upcoming EP.

With this song, he says “It was all a game. Everything is a game you play with your own ego. In order to move on and accept the reality you have to let it go.”

Conor bears his truth through art to show that he is a multi-dimensional musician. When it comes down to it, Conor Bvrns is an expressive artist whose life has inspired him to explore himself through the lenses of archetypes. “Me and My Ego”  highlights another layer of Conor’s artistry and what’s to come in the future.

Take 5: The Best Movie Trailers of the Week (April 30) 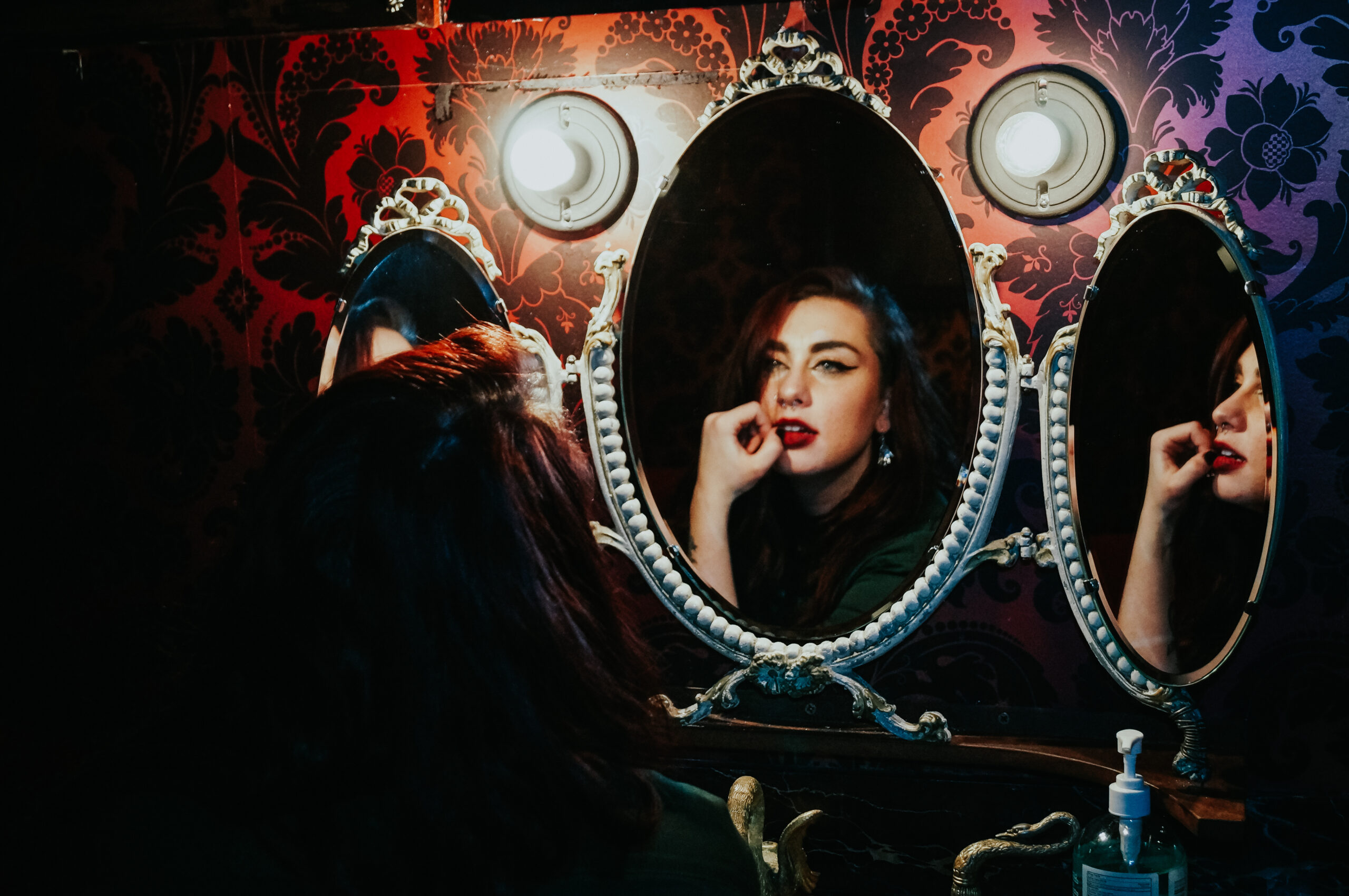 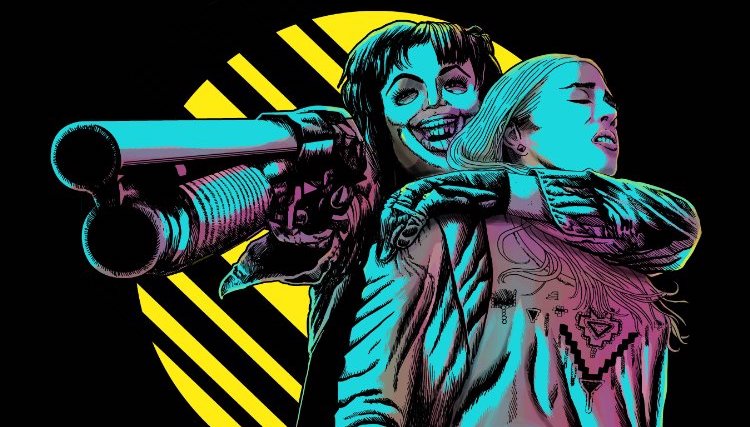 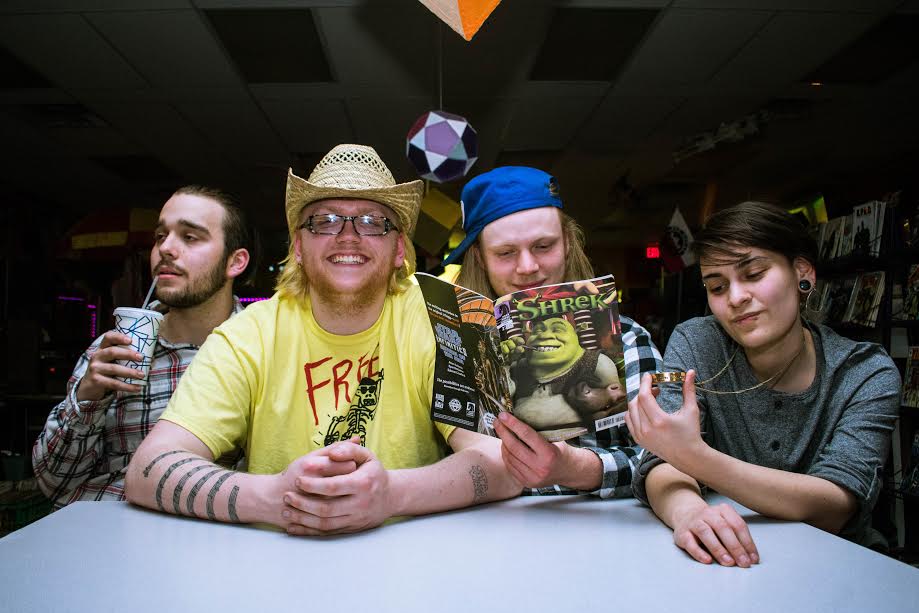