Nightstream Review: ‘We’re All Going To The World’s Fair’ Illustrates the Dark Coccoon of the Internet’s Rabbit Hole 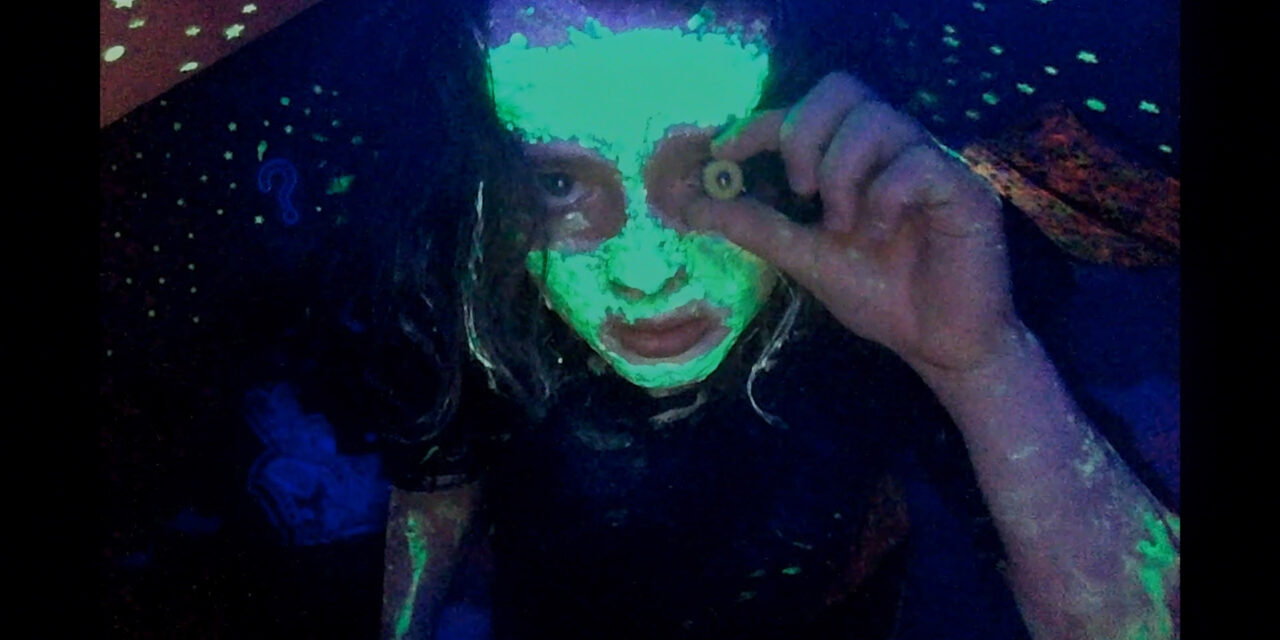 The internet is a living ecosystem that sometimes swallows us whole. It’s an active, contradicting quandary. Gone are the days of slow, dial-up collections that could get severed by answering the house phone. We are connected with our phones, tablets, smart devices, and everywhere in between. This wild west abundance of digital space and information can serve as a great unifier—for example, TikTok and teens creating dances to the latest catchy pop song. There’s also a dark underbelly, where things like the Momo challenge and Slenderman Creepypasta can morph into something inauspicious. We are more in tune with people’s emotions and options than ever before, but in a cruel stroke of irony, we are less united in a physical sense. That detachment isn’t exactly healthy.

Director/writer Jane Schoenbrun’s We’re All Going To The World’s Fair begins with an opening shot of a girl named Casey (Anna Cobb). She’s in her attic alone with her laptop, projecting a glassy stare into the webcam. In a script-like fashion, Casey declares she will partake in the World’s Fair challenge. What does a World’s Fair challenge comprise exactly? State a declaration of going to the World’s Fair three times, prick your finger, and show it to the computer screen. After which, a bright strobe light consumes her and the room like a site of pseudo-transportation. In this world, various young people embrace the challenge, but with varying degrees of afflictions. One person says that they can no longer feel their body. Another person claims they are turning into a plastic mold. One more is convinced their body is rotting. With the spirit of community considered, all are displaying their ‘transformations’ through videos.

The little that Schoenbrun shows us about Casey’s home life notes that it’s not in the most fantastic shape. Her relationship with her father is almost nonexistent, and she’s often left alone to her own devices hanging out in graveyards and recalls her tendency to sleepwalk. The only comfort we see her have is when she sleeps in a garage to an ASMR video. So, the horror that Schoenbrun artistically displays is weighted loneliness. Is it possible that The World’s Fair challenge has some sinister, metaphysical undertone to it? It could be possible, but it is most likely a figment of the imagination of young teens who don’t have many strands of societal fraternity around. As this game goes on, Casey’s behavior becomes more cryptic and somewhat frightening. She often alludes to her father’s gun and indulges herself in infinite nihilism.

Schoenbrun introduces another character with the username JLB (Michael J. Rogers) with an urgent message that urges Casey to the possibility that she might be in danger. On the other side of that keyboard is an older man with a beautiful living arrangement. There, the story turns to an even darker tone. When he urges Casey to keep making videos for him to “know she’s safe,” it’s when Casey ultimately lets go of the bits of sanity she has left. Whatever The World’s Fair mystique is, it’s thoroughly washed over her like a tidal wave. There’s a bit of muck to know that a substantially aged man is keeping tabs on an adolescent girl, further muddying the waters of what this game is. World’s Fair tragedy lies in searching for something tangible and the many fashions that can rip you apart like metaphorical shark teeth.

So, we are with the deadpan frigidness that entangled Casey’s expression at the film’s conclusion. Schoenbrun’s narrative shines a light on people who crave togetherness, but notes that the easiest way to find this feeling might also be the riskiest. Corporeality is reality indeed, but is a portal untamed when it has nothing to anchor itself to. 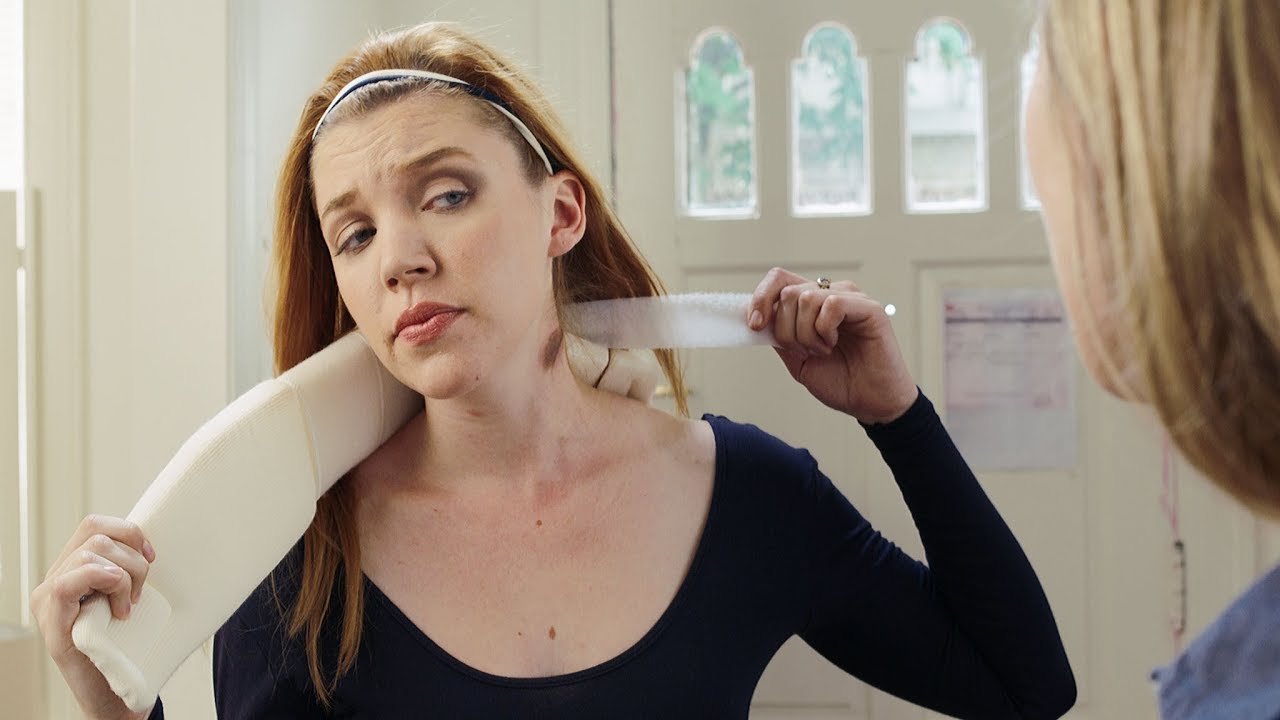 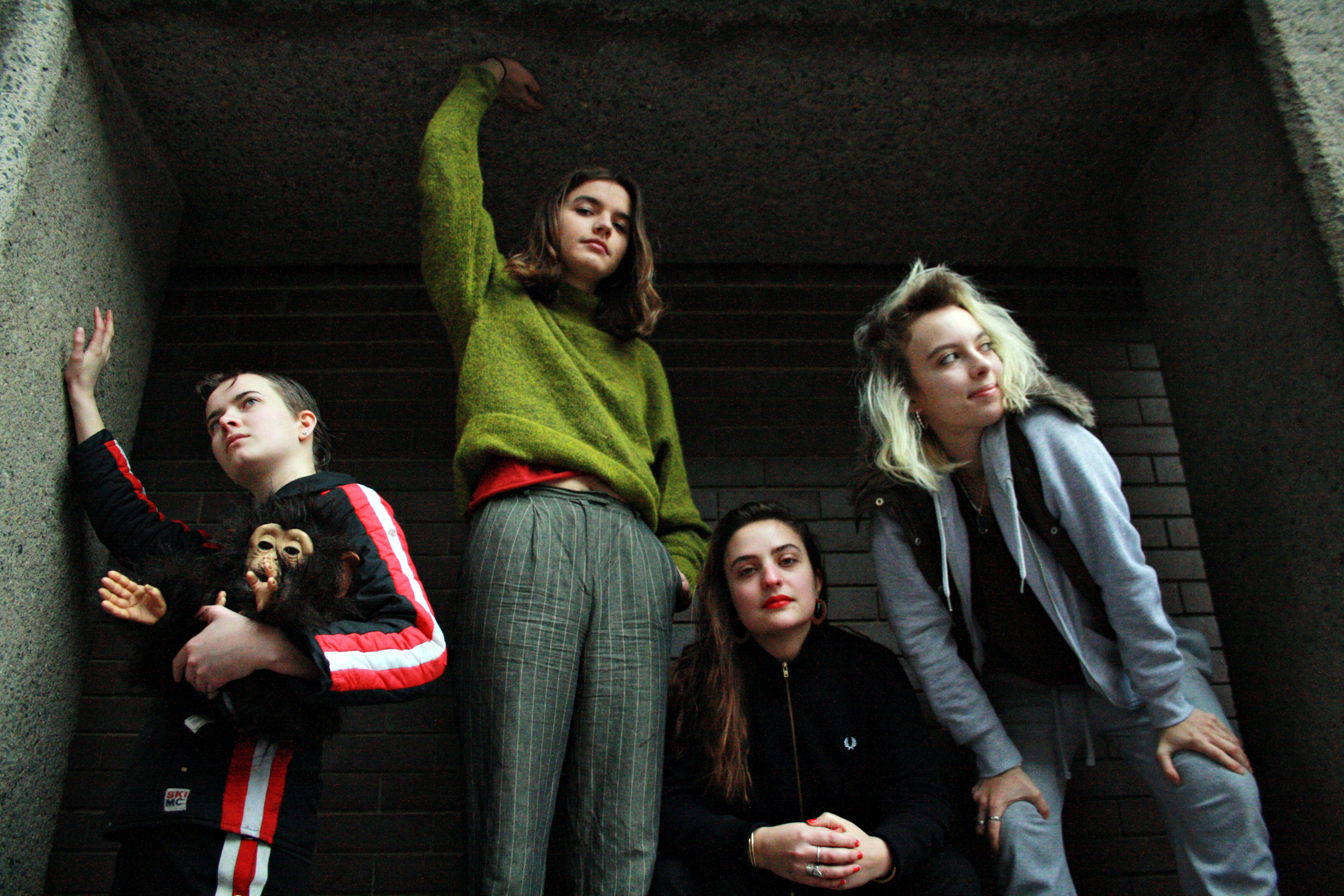 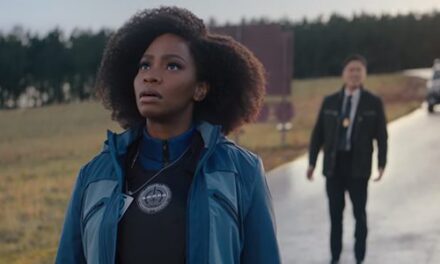 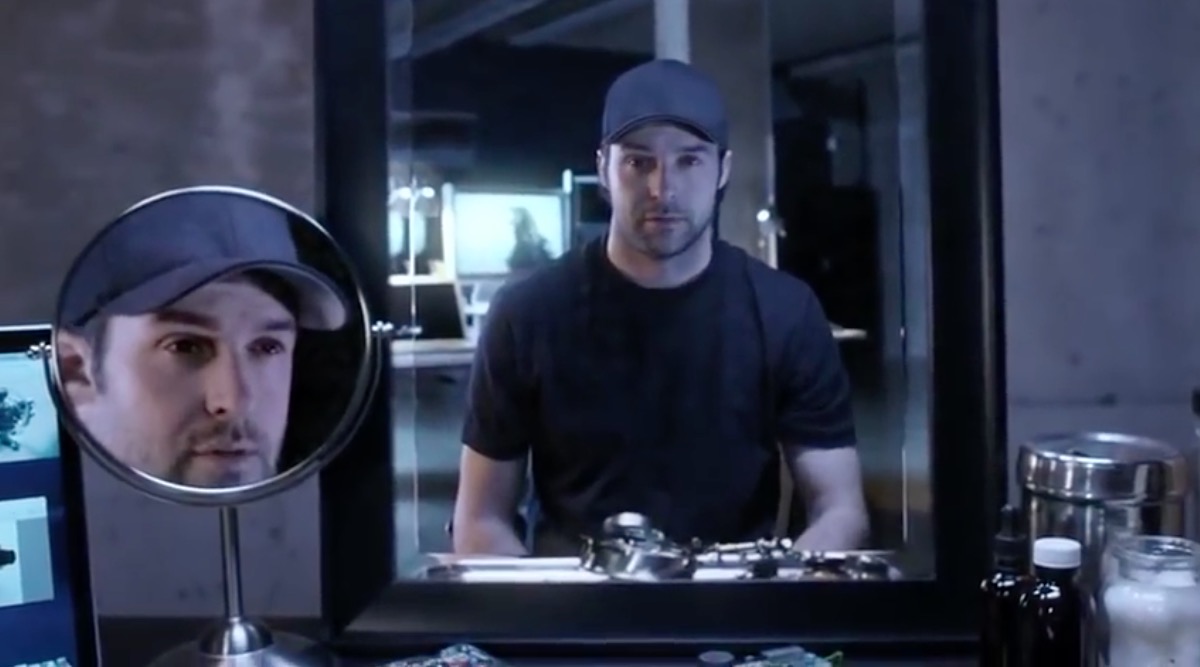