‘Run Sweetheart Run’ Review: Horror Tale Showing Dangers of Misogyny Allows Its Ambitions To Get the Best of It 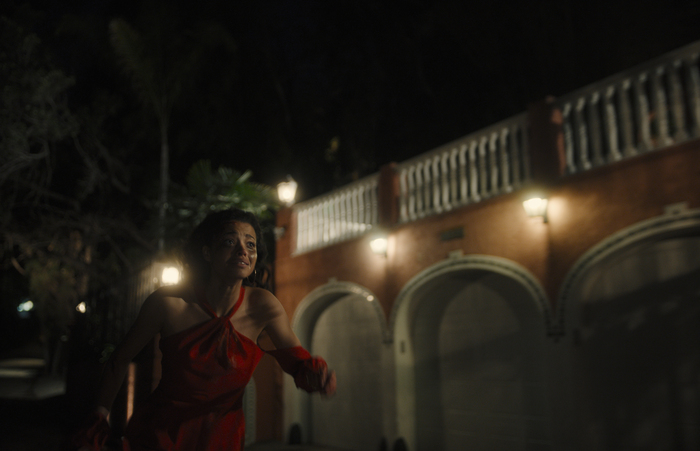 Cherie (Ella Balinska) is a pre-law UCLA student and single mother living in Los Angeles who wants respect at the law firm she works out. The world of Run Sweetheart Run begins with an ominous tone — showing a poster of a missing woman with a number to call. There are quite a few fliers around the bustling city that nobody seems to bat an eyelash over. Within the male-dominated construct of director Shana Feste’s film, there should be an abundance of shame. But the first couple of scenes shows there is anything but. When Cherie directly appeals to her boss about sexist comments and the overall hierarchy in the office, he downplays it with a “no firm is perfect” comment. Women workers at the firm are reduced to a revolving door of secretaries — including Cherie. While she has a more prominent position on her mind, Cherie can’t catch a break. Whether it be from the sexist patriarchal struggle at work or a random guy that gropes her on the bus — Cherie’s only moment of solace is at home with her young daughter.

But this gets interrupted when her boss, James (Clark Gregg), forgets that he double booked himself for meetings (and somehow blames Cherie for this). In this gaslighting masquerade, he convinces her to meet an important client for dinner. The optics are wholly warped with this scenario of sending a woman alone to meet a man she doesn’t know. However, when Cherie meets Ethan (Pilou Asbæk), it feels like sparks are destined to fly. The aspect ratios of Bartosz Nalazek’s camera work to change and focus on Ethan’s and Cherie’s faces, hinting at this connection. Ethan seems charming and respectful. When they go to the restaurant, he has an angry outburst with a stranger’s dog that should have set off alarms in Cherie’s head.

Everything seems ok, but then it suddenly doesn’t. When James and Cherie return to his house, Feste doesn’t elect to show you the violence. It’s horrifying enough to hear and imagine on its own. Then, a battered and roughed-up Cherie emerges as the word RUN! is emblazoned on the screen. From there, it’s a stressful cat-and-mouse game where Cherie has to survive the night as James tries to hunt her down. The writing team comprising Feste, Keith Josef Adkins, and Kellee Terrell strings out many interesting ideas that have inter-spliced throughout Run Sweetheart Run.”Sweetheart” is said throughout the narrative in different, albeit condescending, tones that personify various types of danger. The film also takes on racism and who is afforded grace in belief in assaults.

When Cherie goes up to two random white women to use their phones, they humor her and call the police. The police don’t listen to her and immediately take her to jail with no questions asked. Cherie needs menstrual products, and there is a lack of options for her to use. The way Feste utilizes these topics builds real tension along with the ticking clock of Cherie’s life being on the line. As Run Sweetheart Run goes on, the narrative veers into fantastical territory. The way James tracks Cherie is supposedly through the smell of her blood. It speaks to the feral carnality of the hunt and the way some men view women in general.

Feste interjects some B-horror laughs and tropes into the story to break up some of the more nerve-wracking moments of the film’s first half. At first, it meshes well — sprinkling in touches of campy homages to movies like Rambo provides slight breaks from the more serious content. However, Run Sweetheart Run has a lot of folklore attached to its story, and Much of this takes prominence in the later half of the film. The ambitious nature of describing James’s otherworldly origins, who the mysterious First Lady (Shohreh Aghdashloo) is, and why she is a helper to Cherie all need a longer runway to take hold.

You may ultimately walk away from this film appreciating it on some levels and wanting more on others. While the story can be heavy-handed in explaining its imagery, it covers many vital facets concerning racial dynamics and comments on the lack of feminine product accessibility. It’s only when the supernatural stylings take the wheel that things get lost in translation. 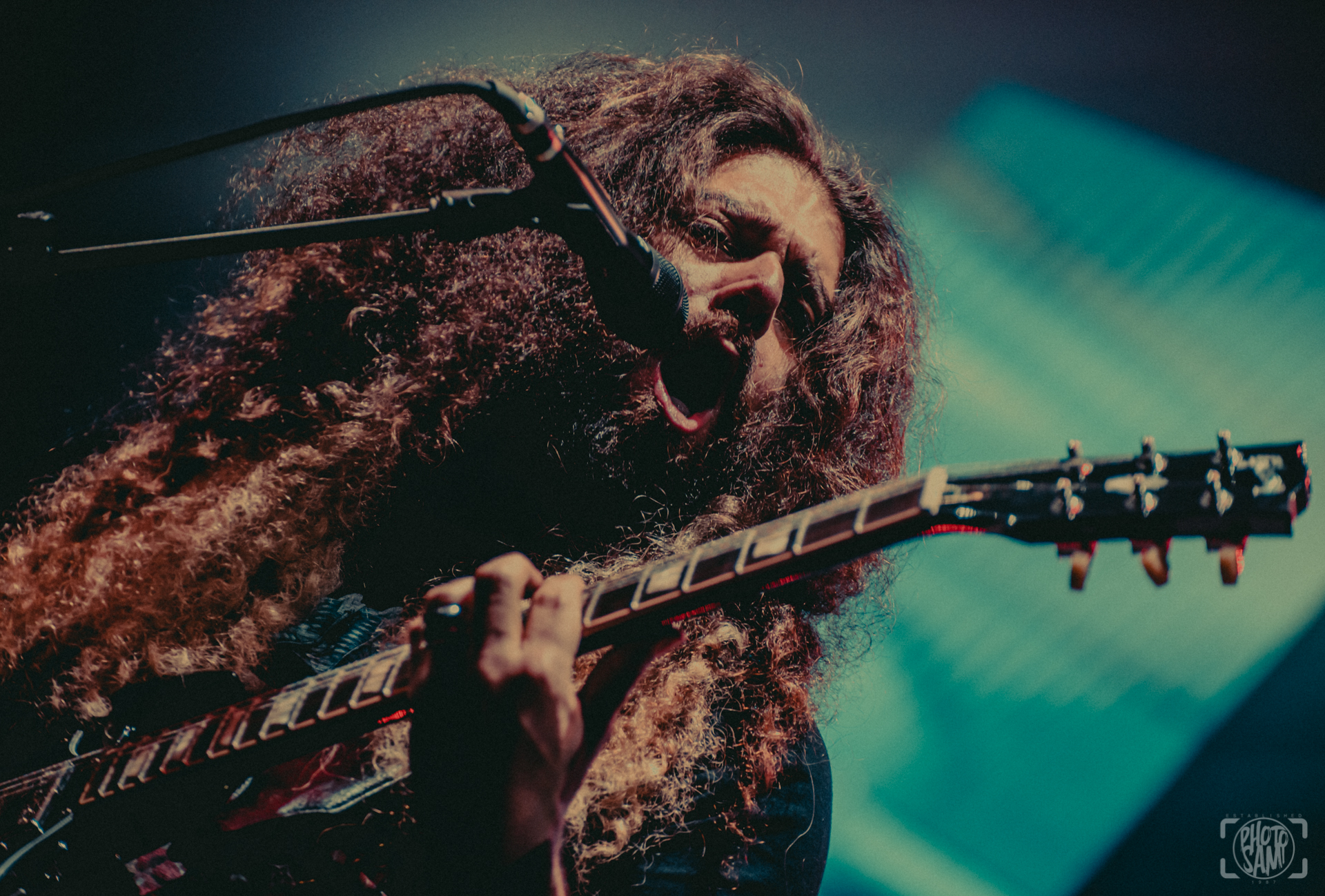 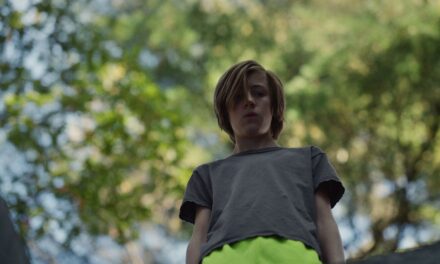 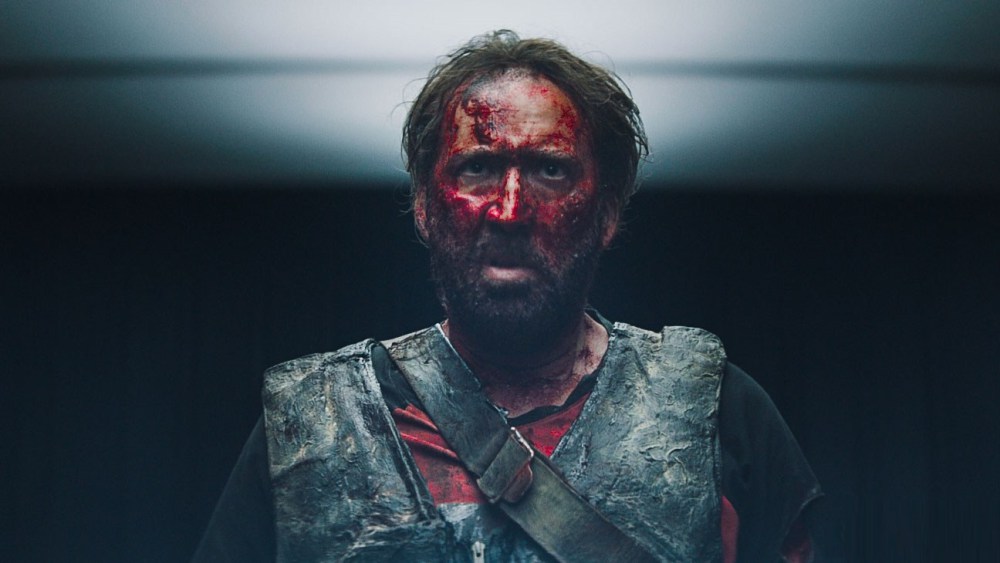 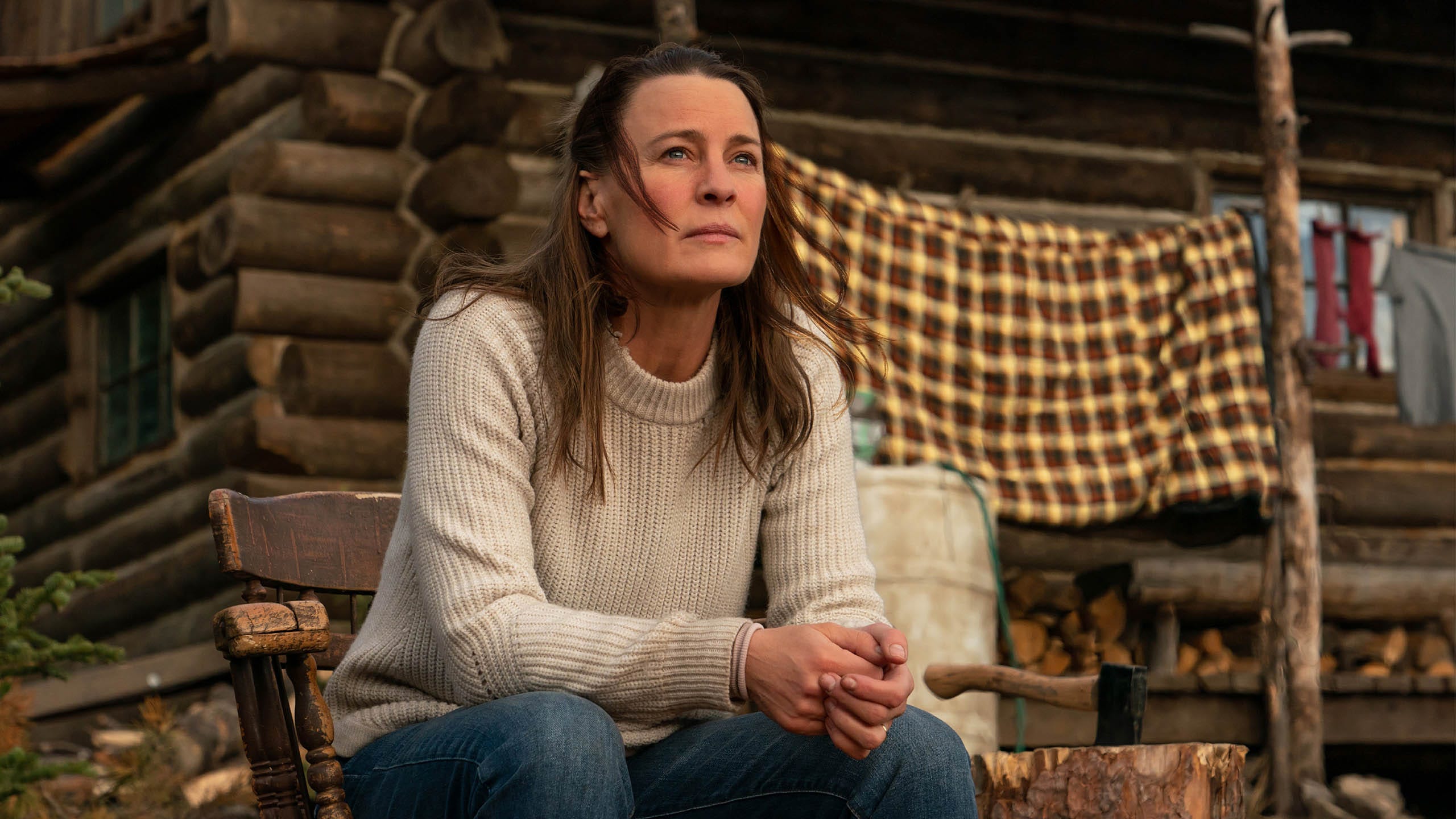