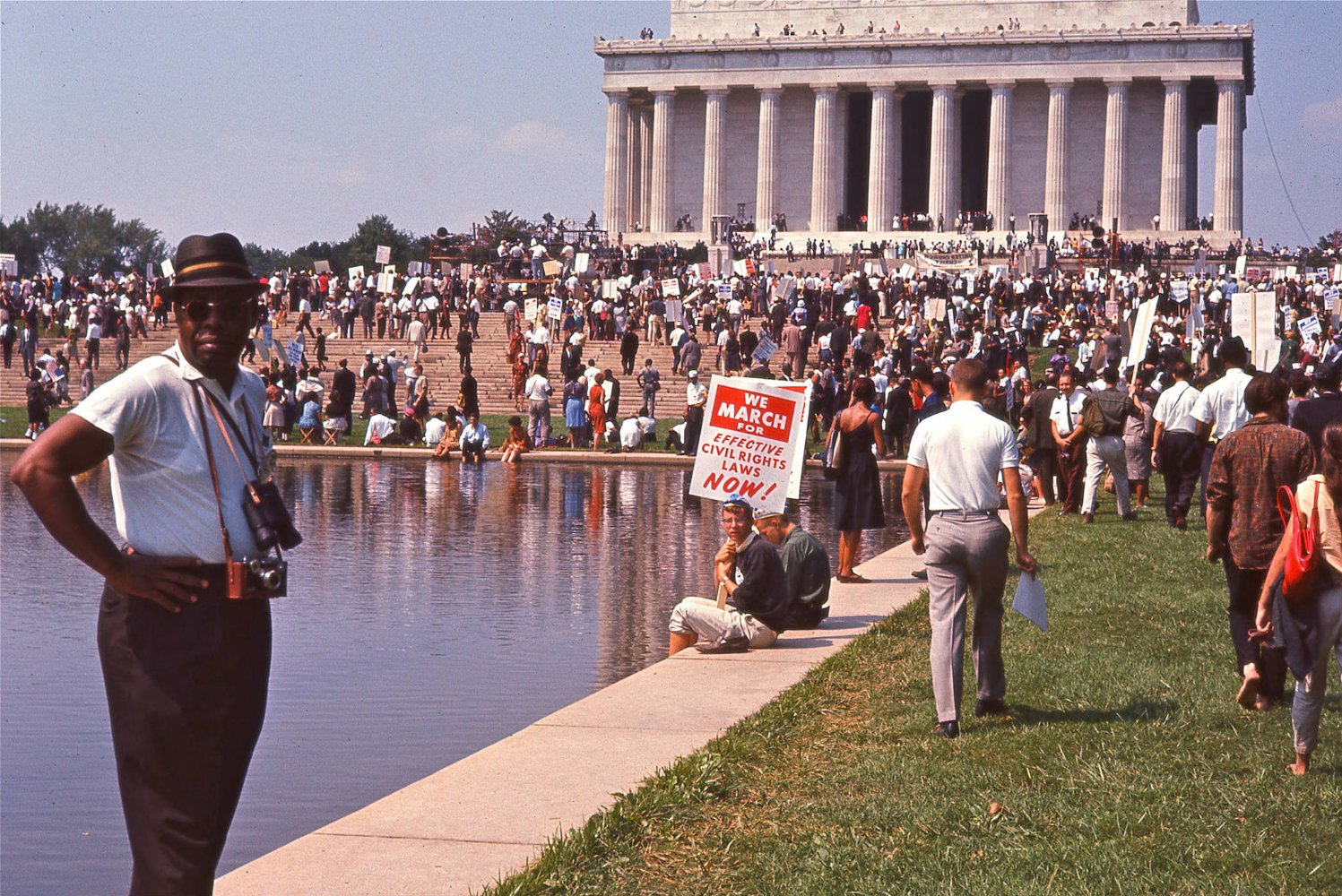 Driving home from the theater after I Am Not Your Negro, my partner and I mostly sat in silence. I tried to crack a casual joke to break the tension; it didn’t work for either of us. We walked into our apartment, took off our coats, then just held each other in a firm embrace as if to keep from falling apart.  We didn’t necessarily learn anything from the film that we didn’t already know, but the power of the experience shook us to our cores.

Sometimes it’s the most deceptively simple films that hit us the hardest. Adapted from the unfinished memoir of Black civil rights activist and author James Baldwin, director Raoul Peck opts to translate Baldwin’s words directly to the screen via somber voiceover from Samuel L. Jackson, only occasionally interjecting archival interview footage from Baldwin himself. Every thought expressed in I Am Not Your Negro‘s 95 minutes originates from the mind of James Baldwin, which is an incredibly rare feat for a film to achieve, particularly as it meditates on the deaths of Baldwin’s friends and colleagues: Medgar Evers, Malcolm X, and Martin Luther King, Jr.

Baldwin was an incredibly talented writer, and every syllable of his work is invested with heartbreaking meaning as he describes the America that he sees through Black eyes. These words are now nearly 30 years old, yet the eloquence and relevance of his analyses of the Black American condition are not just poignant for their time, but also exceedingly relevant today, particularly in how White America is willfully ignorant of the prejudice and suffering inflicted upon their fellow citizens of color.

Peck highlights these points masterfully through the use of racial and chronological juxtaposition. While Baldwin waxes on about the differences between White and Black perspectives, Peck shows diminuitive instances of Black representation in popular cinema from the 1930s and 1960s as opposed to the blatant and excessive opulence of White representation of the same eras. Much more pointedly, though, as Baldwin recounts the horrors of abuses against the Black community, Peck not only shows historical footage of 1960s riots and protests, but also footage from Ferguson, Missouri and photos of roughly a dozen young Black people killed in their teens and 20s. Intellectually, you may know that America has not changed nearly so much as it likes to pretend, but seeing it portrayed so matter-of-factly is earth-shattering.

The most unfortunate thing about I Am Not Your Negro is that the people who would likely benefit most from seeing it are not going to seek it out. If you understand the present impact that racism still has on this country, both in its legacy and in the current social politics that shape the Black experience, this isn’t a documentary that provides you with any new information. What it is, though, is a celebration of the observations of one of the greatest Black writers this country has ever had, and the harrowing power of his words will stick with you long after the credits start to roll. Make sure to bring someone to hold you together after the theater lights come up. You’re both likely to need it. 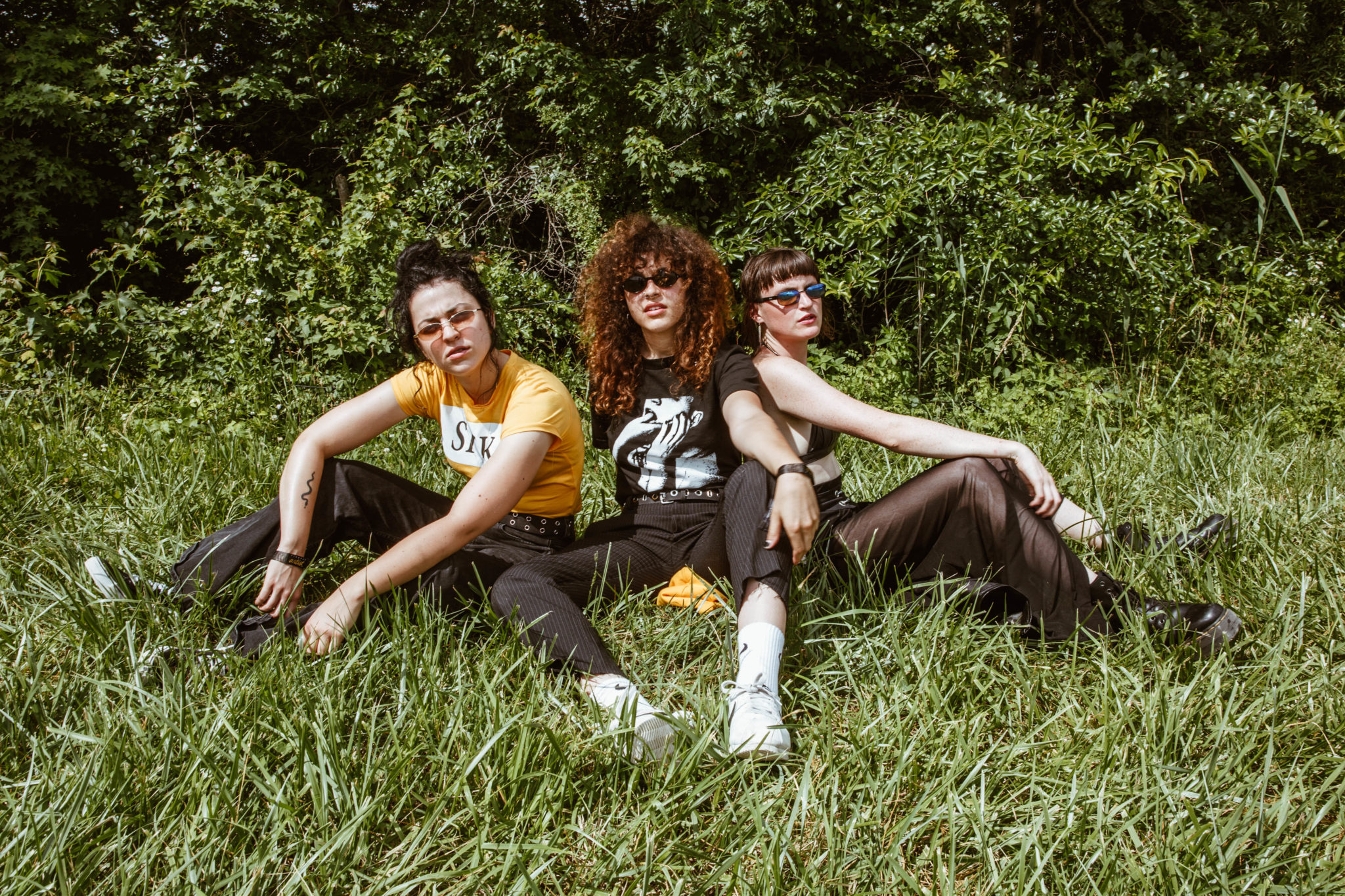 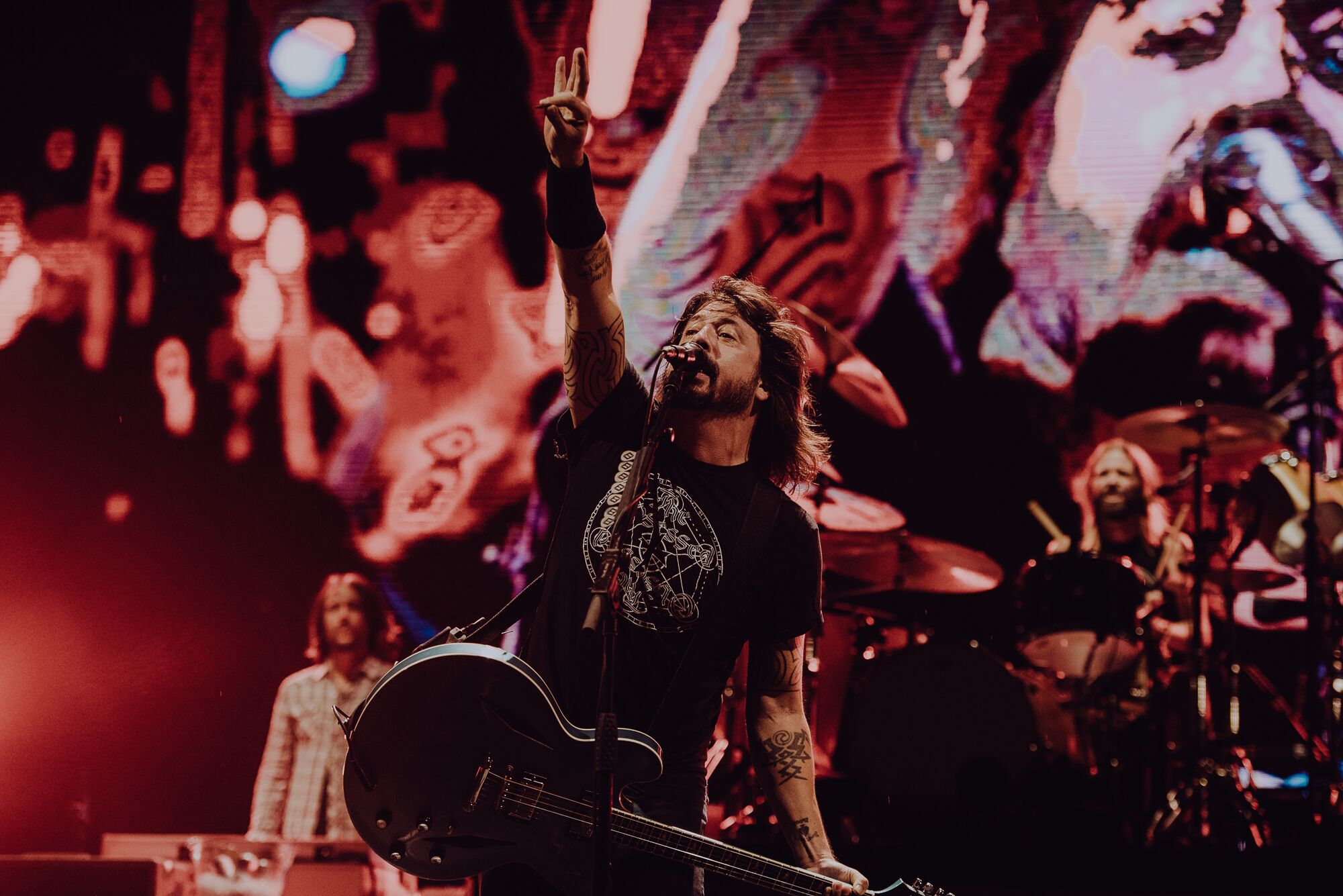 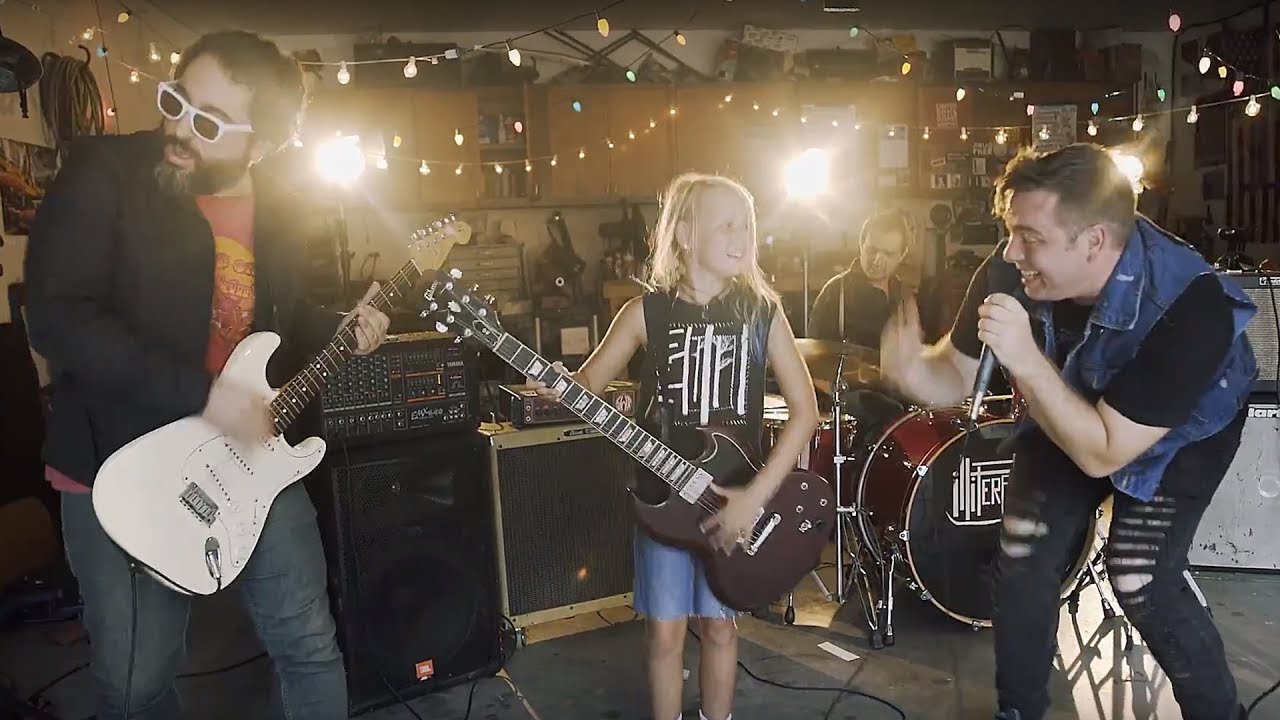