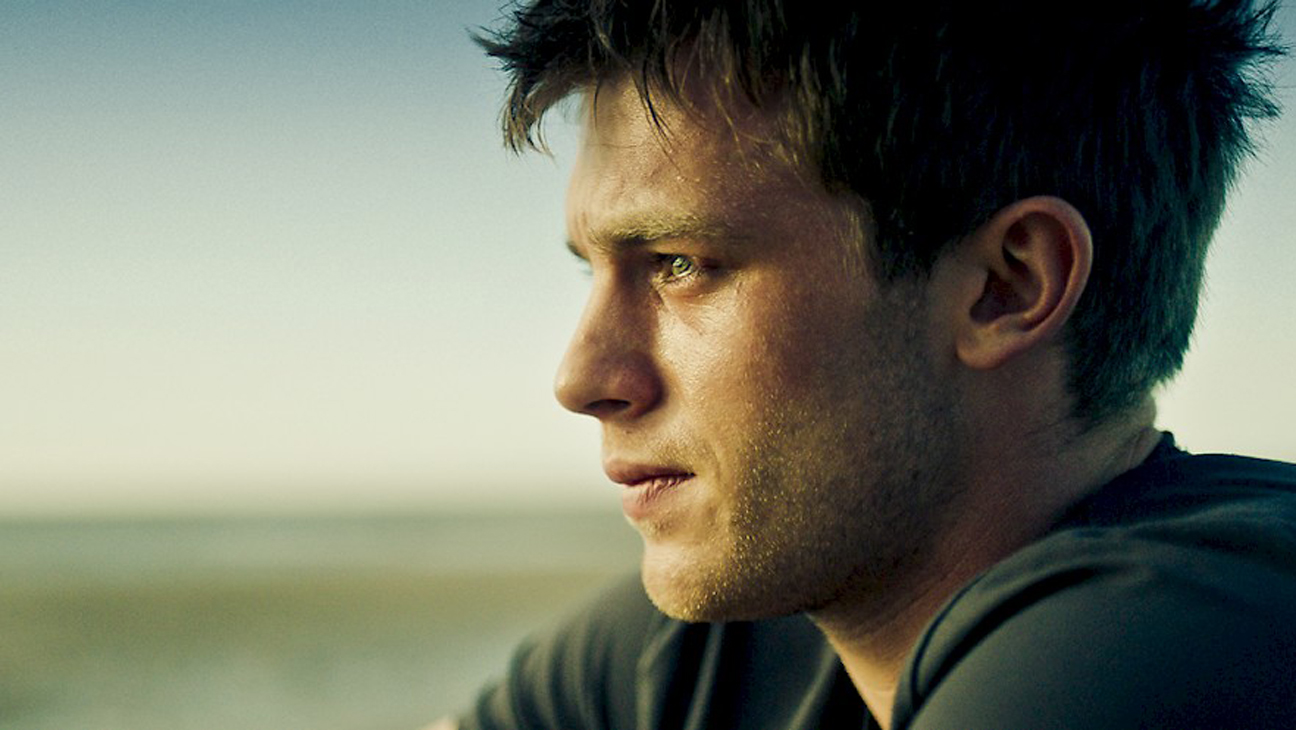 Pacing is important. That should seem like a no-brainer when it comes to film construction, but sometimes filmmakers don’t quite seem to grasp that the events they’re portraying aren’t intrinsically compelling without certain necessary storytelling techniques. The consequence is that a perfectly well-intentioned narrative can become perfectly boring, and that’s where Jonathan, a German film about dealing with loss as family skeletons come out of the closet, falls entirely flat.

We spend the beginning of the film with the titular Jonathan, a young man prevented from going off to college and pursuing his artistic crafts because he has to help his widower father, Burghardt, around the farm. Burghardt has terminal skin cancer, and is constantly weak and in need of care. A caretaker named Anka starts coming around to assist, and she and Jonathan hit it off, becoming quick romantic partners. You would be forgiven for thinking that the film was going to be built around the conflict between their romance and Burghardt’s needs, but apparently this subplot exists more to kill time than it does to function as any sort of character development.

The true inciting incident of the plot doesn’t happen until nearly the halfway point, when Burghardt’s old friend Ron comes by to visit and starts assisting in the caretaking duties. Jonathan has never met Ron before, and he feels as though his father is being taken away from him in their final days together. It becomes fairly obvious what role Ron plays in Burghardt’s life pretty quickly, and the film doesn’t quite do enough to mask this obviousness as it teases out the answer, but to avoid spoilers it suffices to say that Burghardt has kept many secrets from his son about himself and their family’s history.

Now, this is a decent idea for a story, rife with conflict that is prevented from bubbling over by the simple fact that one of the family is about to die. The problem is that all the time spent getting to know Jonathan and his love life is not only boring and tedious, but it gives the true meat of the film short shrift so that by the time we finally get around to what the film is actually about, it’s hard to care because we haven’t become invested in Burghardt. Even keeping this structure, if Anka had stuck around during the drama, at least hers and Jonathan’s relationship could have had some dramatic play, but she disappears from the film shortly after Ron’s appearance, thereby making her character completely ancillary.

Ultimately, Jonathan is a film that has no idea what it wants to be. It starts as a weak romance developing in the shadow of an impending tragedy, only to transition into a family drama that is difficult to become invested in because the principal focus up to that point had been on the wrong characters. The film at least looks nice, and the third act drama is well executed if you ignore the tedium it took to get to that point. But it amounts to too little too late, as Jonathan winds up being such a bore that its late-game competency doesn’t carry it over the finish line.