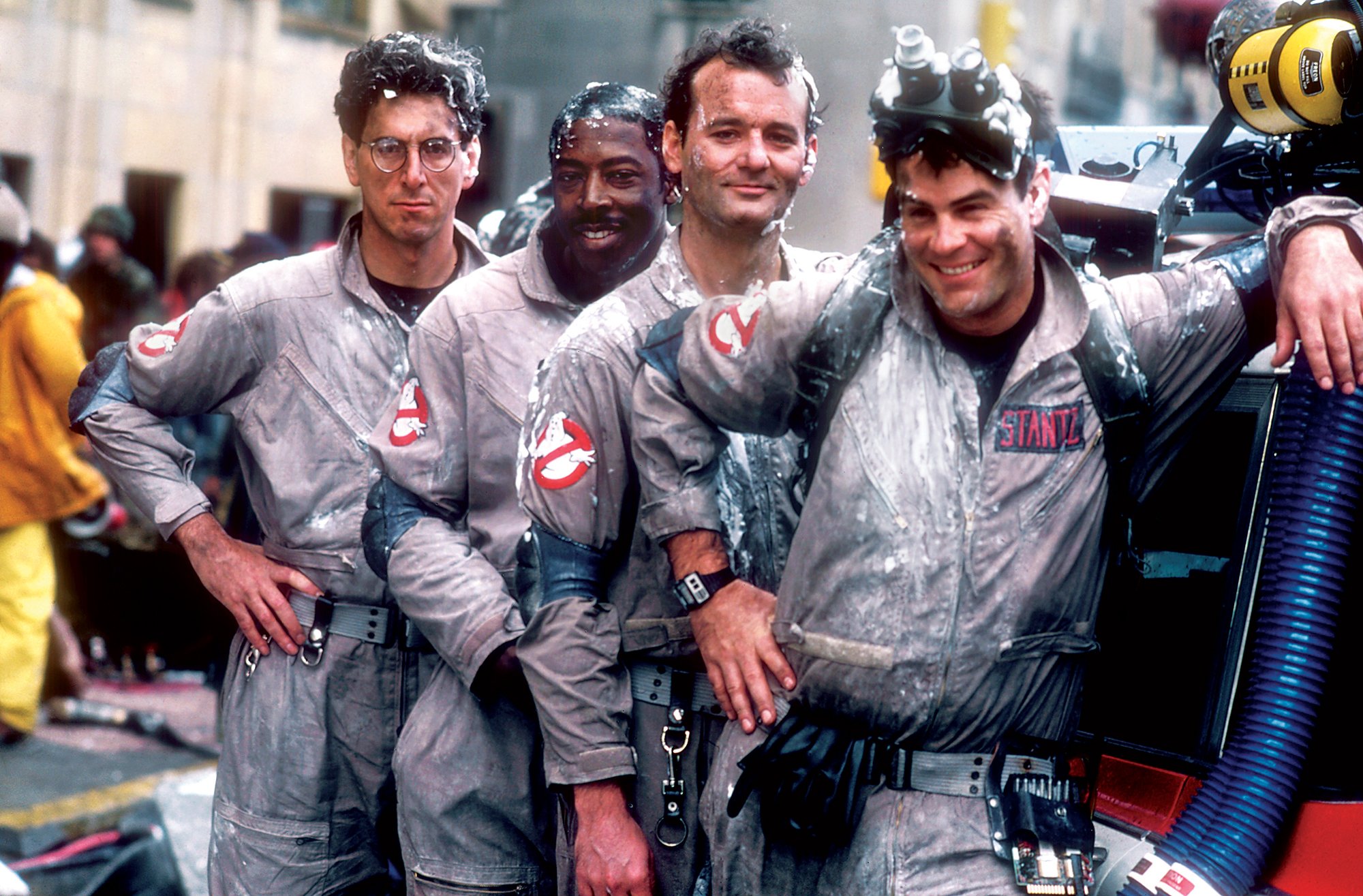 One of the most iconic aspects of Ghostbusters is its theme song of the same name, which was written and recorded by Ray Parker Jr. You hear it and it’s an instant reminder of the movie. Sure, it might be a little campy, but so is the movie as a whole. Scientists, who are usually seen as serious people, go chasing after ghosts and then they catch them and store them at their office.

However, their company and office (which ends up being an old fire station) don’t even exist at the start of the movie. This felt like a good call because with something so different, you likely want your audience to know how a company like Ghostbusters came to be. We see the call Dr. Peter Venkman (Bill Murray) gets from Dr. Ray Stantz (Dan Aykroyd) that spurs their trip to the library where a ghost is causing some chaos and leaving behind slime. This leads them and Dr. Egon Spengler (Harold Ramis) to start the company.

Winston Zeddmore (Ernie Hudson) joins the team about halfway through the film. Almost instantly, he feels like the voice of reason. It’s likely because he’s the only one who isn’t a scientist and he’s looking at things from more of a common sense standpoint. He adds a much needed voice to the team. The cast in this film is outstanding. You even have Sigourney Weaver as Dana Barret, who at times looks like someone straight from a music video. The solid cast really brings the film together. Plus, you have Gozer who takes on a couple forms, one of which includes looking a bit like David Bowie. And let’s not forget the inclusion of the giant Stay Puft Marshmallow Man. It’s truly comical what they came up with for this film and the fact that they made it work.

Ghostbusters is certainly a lighter choice as far as Halloween movies go. But you can’t deny that ghosts are a huge part of what makes Halloween tick. Visual and practical effects also go hand in hand with Halloween movies. In this, the practical effects are far better than the visual ones simply because this film came out in 1984, so the technology for visual effects just wasn’t quite where it is today, although even some of the bad effects add to the enjoyability of the movie.

There’s no doubt that Ghostbusters revels in how silly it is to have grown men chasing after ghosts. The cast, the effects, the soundtrack, and everything else just come together to make this movie such a joy to watch. Not all movies that are good for Halloween need to scare you (or try to, anyway). Sometimes you just want to sit back, relax, and watch some slimy ghosts fly around your screen. 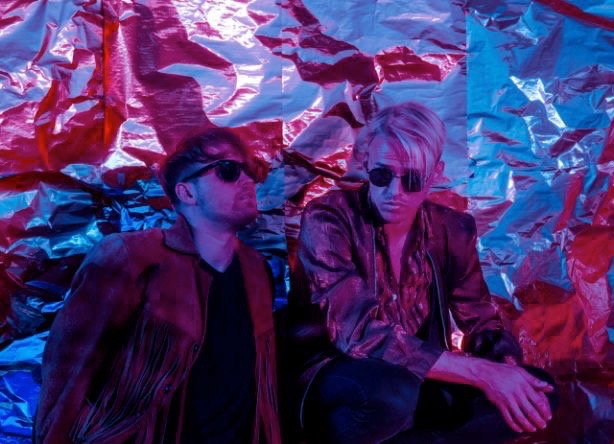 PREMIERE: I Am Nova get romantically desperate on “Gotta Be You’ 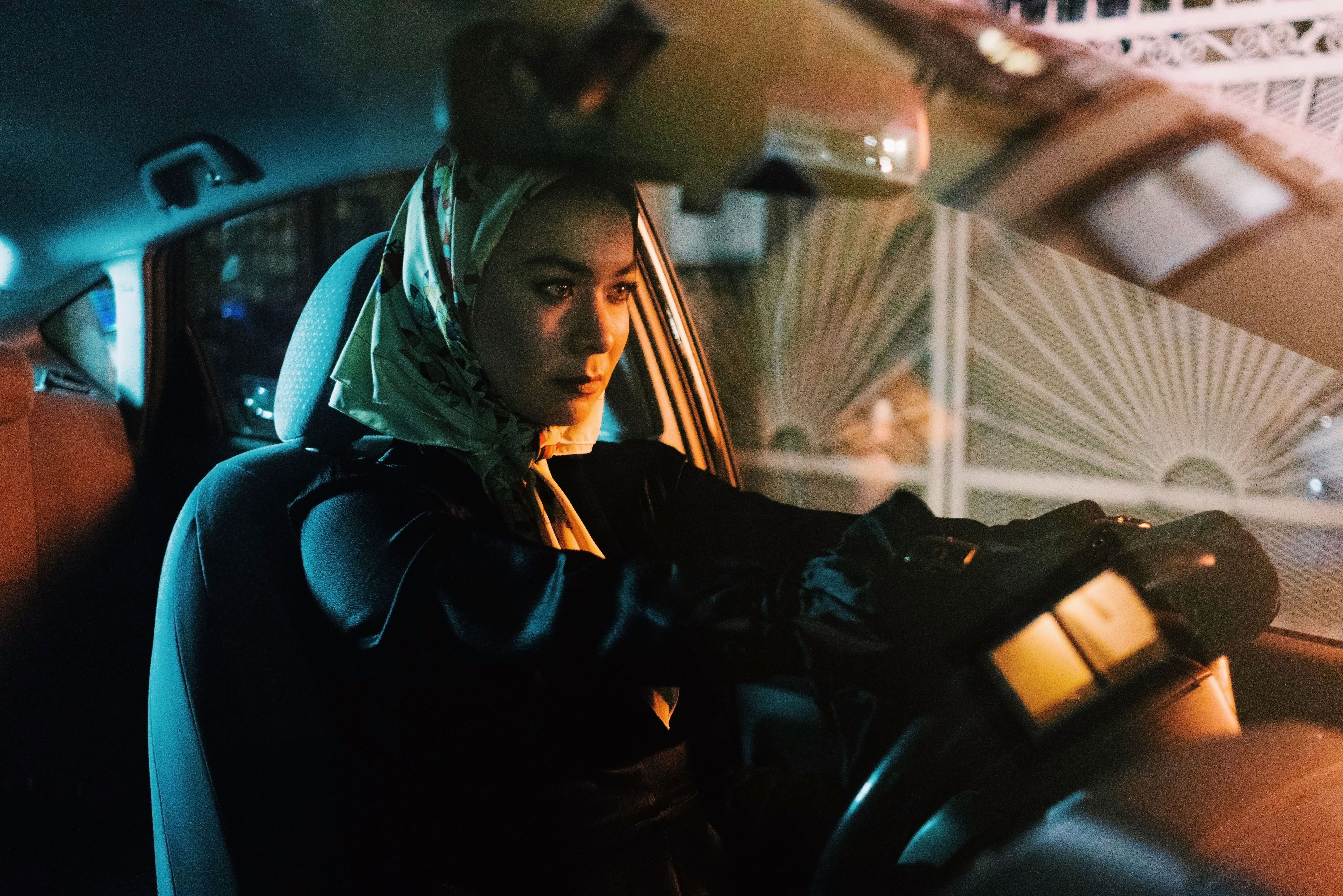 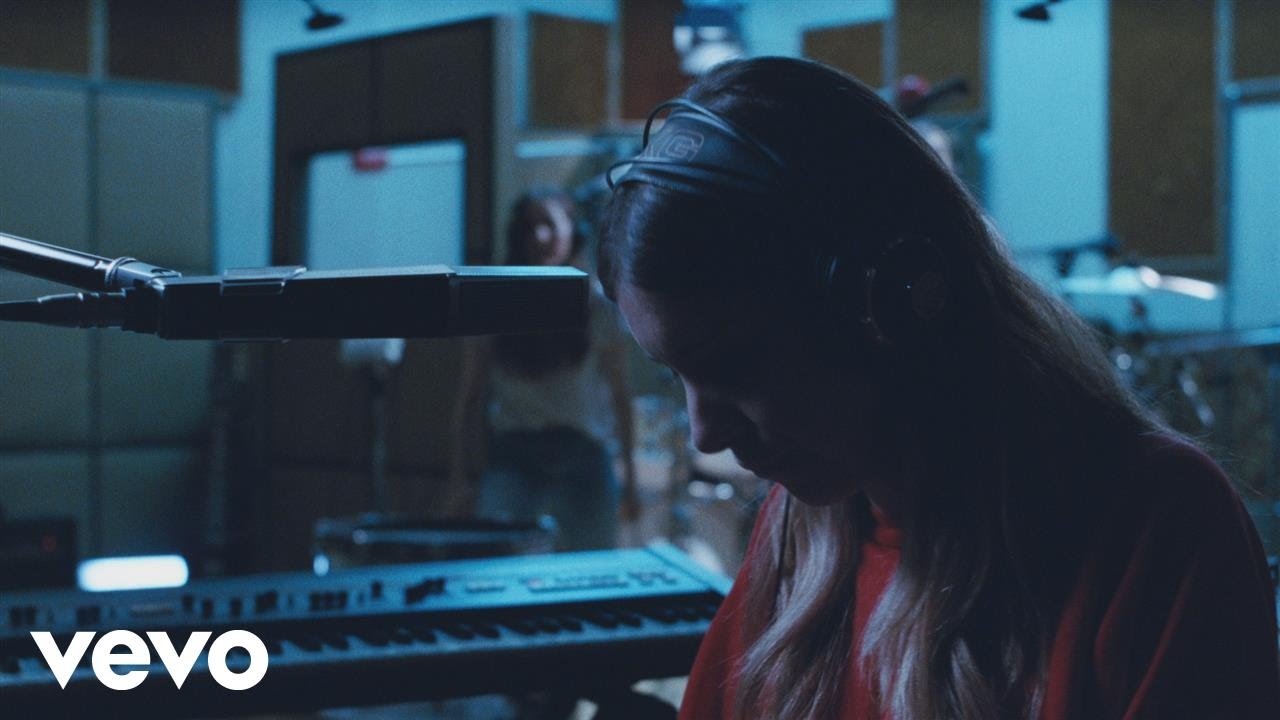 HAIM return to the world with new single “Right Now” 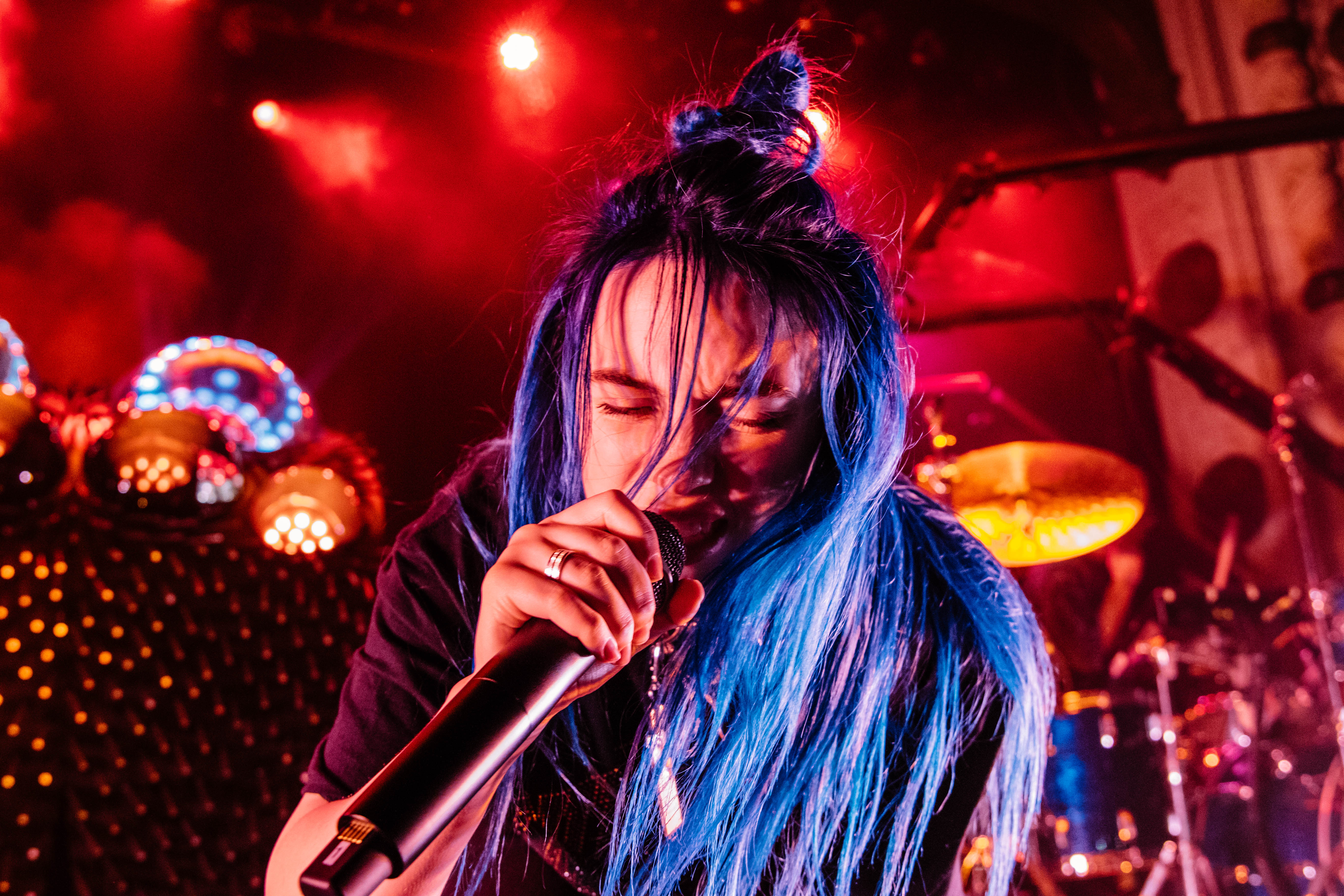