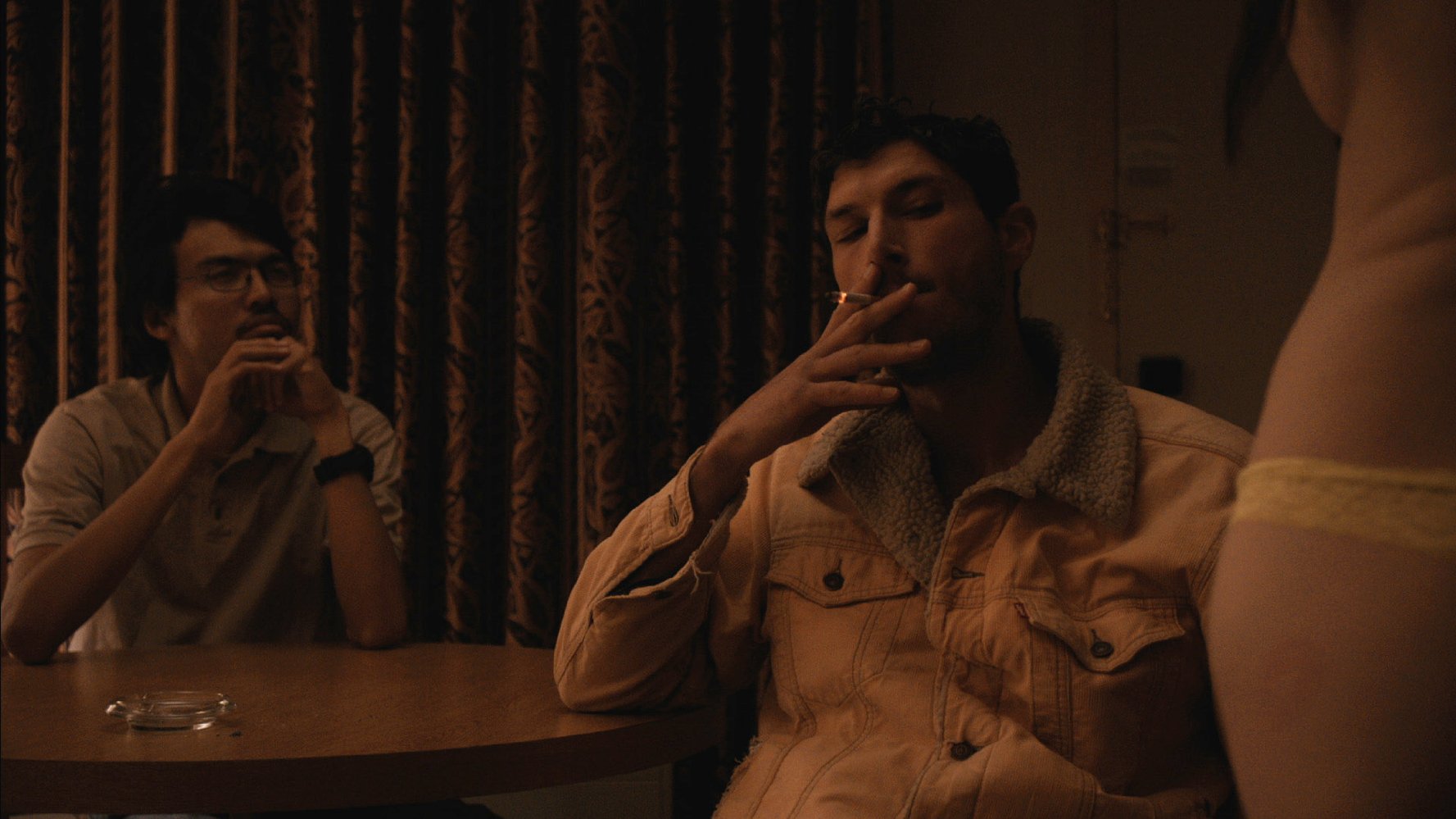 California Dreams is one of the most casually cruel films I have ever had the displeasure of watching. Billed as a documentary comedy, I cannot off the top of my head name any documentary that is so actively embarrassing and manipulative of its subjects. Director Mike Ott demonstrates not only a complete disregard for the emotional well-being of his subjects, but actively goes out of his way to humiliate them through covert ad hominem character attacks that have nothing to do with the subject that he purports to explore.

Ott explores the lives of three struggling actors and two struggling screenwriters in California and Nevada, so far divorced from the prospect of actually performing because they are trapped in cycles of poverty from which they cannot escape. Four of Ott’s subjects receive only passing attention, while a young man named Cory occupies center stage in his quest to raise $900 so that he may go to Germany to star in a foreign film.

These five all have varying levels of talent and aspiration, but California Dreams seems much less interested in studying what drives each of them to pursue their seemingly impossible dreams than it is in interrogating them about their sex lives and fast food eating habits and showing Cory’s ineptitude in applying for a part time job. Ott not only pushes his subjects to talk about embarrassing topics such as never having had sex or losing one’s virginity to an unwanted homosexual experience, but he lets these scenes play out in awkward longevity without once tying them back to the reason these aspiring performers are supposedly being interviewed in the first place. It’s as if Ott is continually saying to the audience, “Look at these losers. Laugh at them, for this is the most they can accomplish.”

But the mean spirited nature of the film doesn’t stop there. Without warning, Ott will often cut to staged scenes that enact the fantasies and aspirations of his subjects. Not only is it irresponsible for a documentarian to mix fact and fiction so frivolously without any cue to the audience, but by having his subjects play act their goals, he is in effect saying that this is as close to those dreams as they will ever come. Regardless of the objective truth or Ott’s subjective belief of that assertion, it is an unnecessary and exploitative way to demean people whose actions hurt no one.

If you ever need to explain to someone what the concept of punching down is in comedy, California Dreams should be your go to example of how it is hurtful and not in the least humorous. Rarely have I ever seen a film so blatantly mean-spirited and manipulative, so encouraging of its audience’s worst instincts without a trace of irony. If Ott was aiming for a grander purpose or was trying to cast his subjects in an empathetic light, not only did he fail, he failed so spectacularly that his benevolence is easily misconstrued as emotional torture. But that is offering an extreme benefit of the doubt that this film does not deserve. 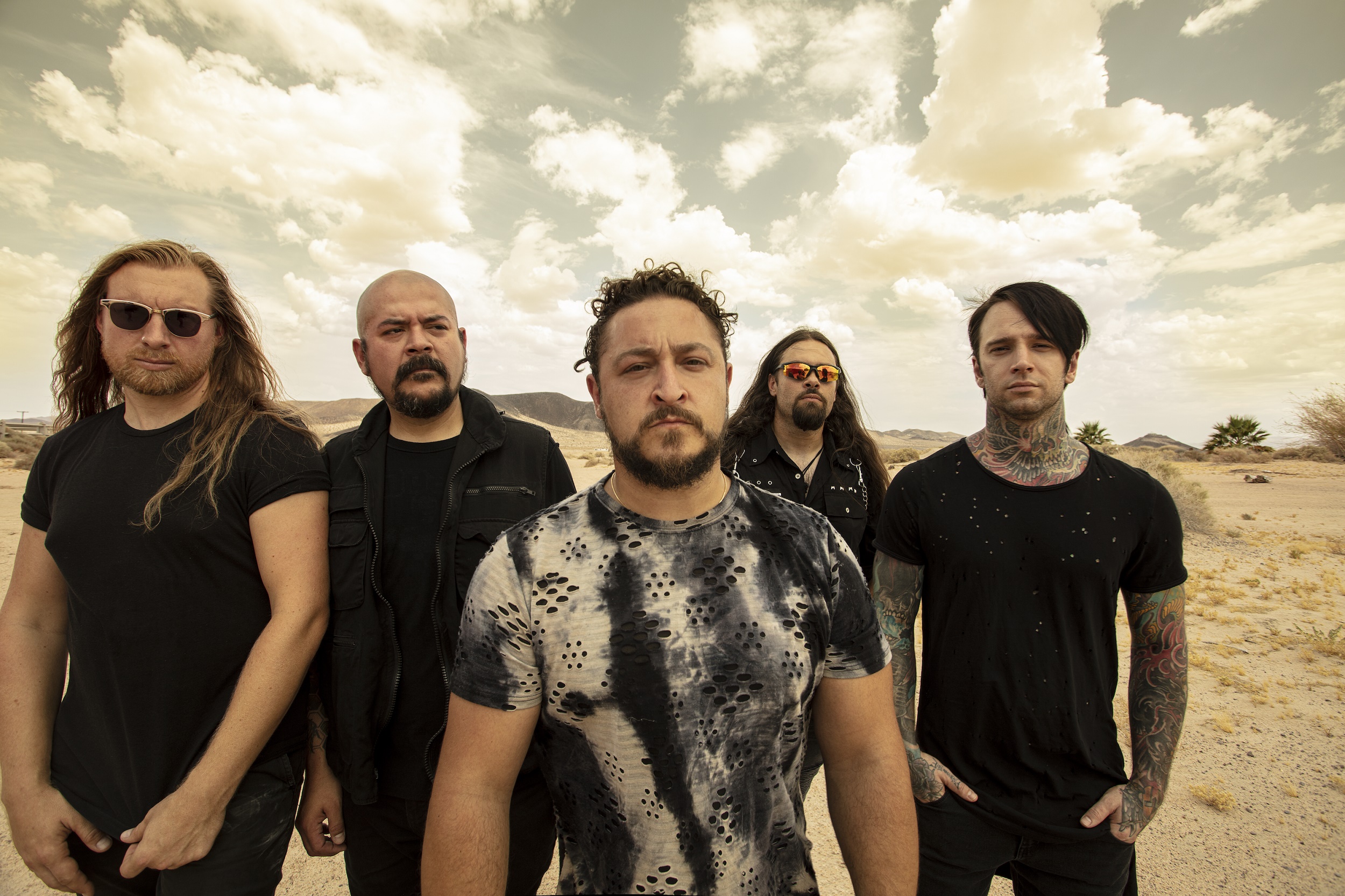 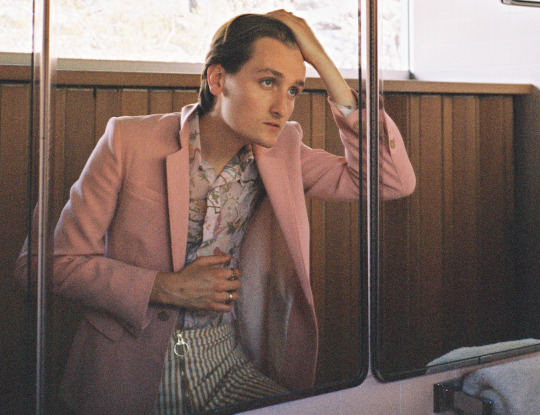 “There is always going to be a part of your job that you don’t always like” — PUP on being road dogs, writing new music + more 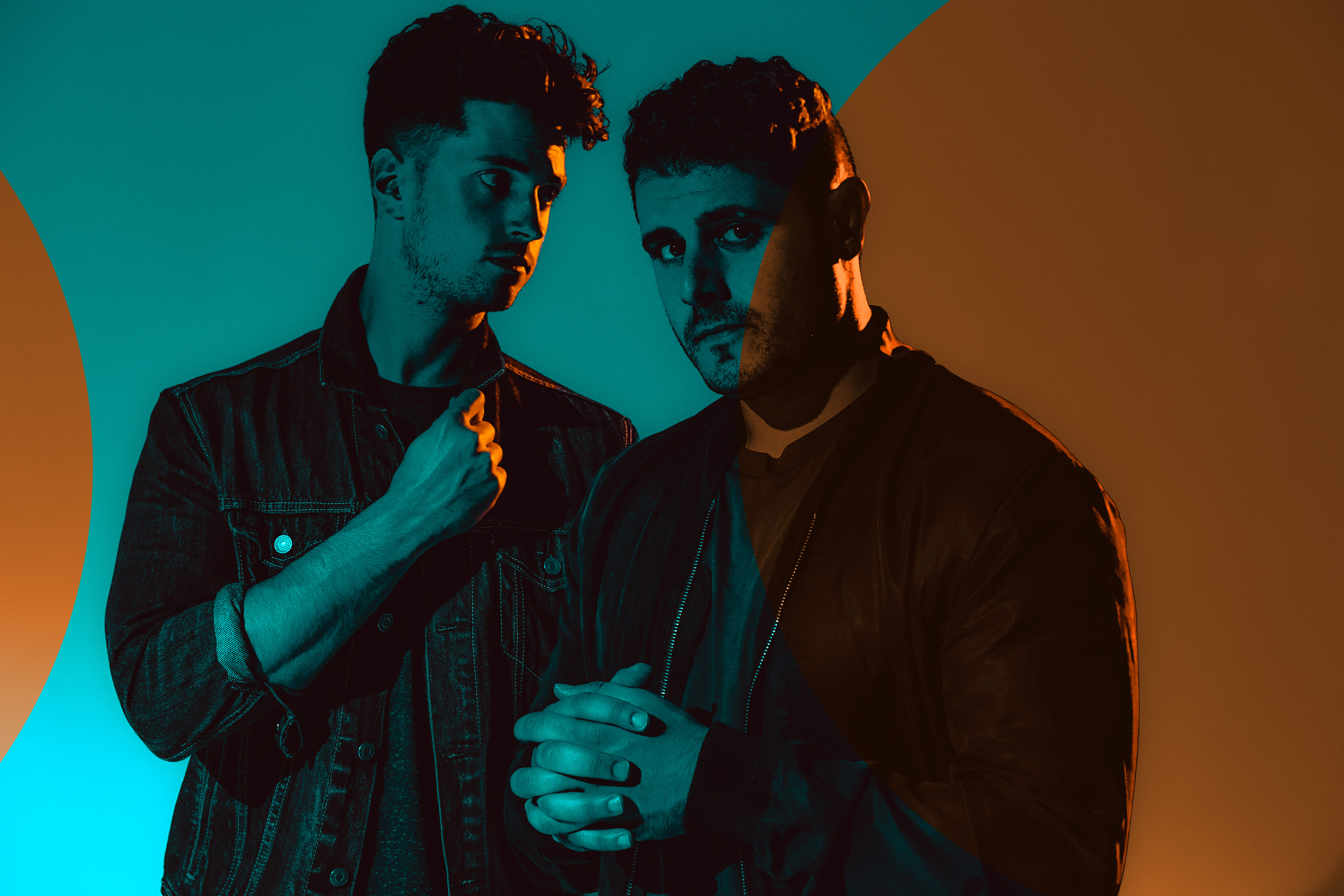