Marvel’s ‘What If..?’ Episode 8 Review: Everything Is Coming Up Ultron 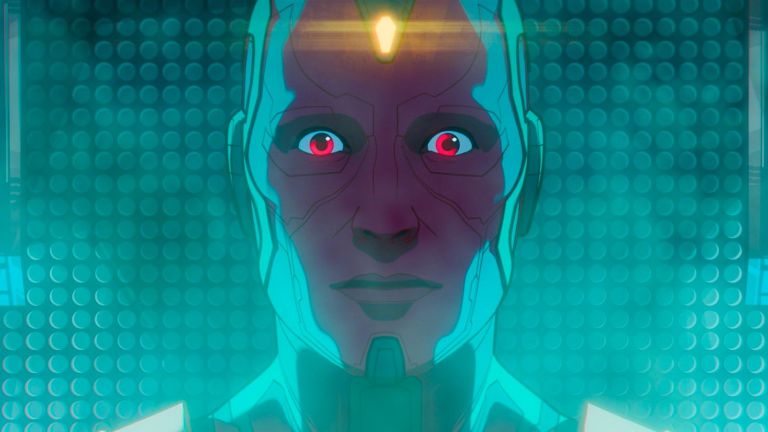 Read our previous reviews for Marvel’s ‘What If’ here.

There are spoilers for Marvel’s ‘What If’ episode eight ahead!

To break up the happy-go-lucky feeling of What If…Thor Were an Only Child was the ending of the episode. A platoon of Ultron drones, followed by an Ultron who has all the infinity stones in his possession, strolls through the universal portal. But what? How could this be? In Avengers: Age of Ultron, our heroes diverted Ultron from using Vision’s body as a vessel. In the penultimate episode, What If…Ultron Won, that’s not the case. Going with the through-line of Marvel villains who gain an air of superiority of “saving the world” for themselves, overpowered android lays waste to everything. And that’s just with the mind stone.

In a WTF moment, Ultron sees Thanos with the full infinity gauntlet and kills him instantly. (If you’re asking where this was during Avengers: Infinity War, you are not alone). On goes the genocidal conquest. While on the ground, Hawkeye and Black Widow seek a last-minute solution. This leads them to Arnim Zola’s consciousness, where they plan to upload him to corrupt Ultron’s A.I. The amount of excessive loss extremely crushes Hawkeye, while Black Widow urges him to press on. The friendship dynamic, quips, and mirrored sacrifice as in Avengers: Endgame is present. Their interactions are a dim light within a darker episode.

The Watcher’s stance in the first season is that he cannot interfere. He’s seen a universe overrun by zombies, The Avengers get picked off one by one, and Supreme Strange destroys his universe. Yet, he resisted his urges to yield a heavy hand, which would have prevented a lot of calamities. That principle is out the window now. Because of Ultron’s immense power, he sees throughout the multiverse. In some of the best animation sequences this series offers yet, they fight each other throughout different places in Marvel. You can’t help to feel that Ultron becomes the voice of the audience during this entire sequence. While The Watcher reiterates his oath, Ultron lambastes him for standing on the sidelines while all these universes turn to mush.

In the Eternals trailer, Sersi (Gemma Chan) expressed that they could not get involved in conflict unless Deviants were involved. These all-powerful beings just watched as Thanos wiped off half of life in the galaxy. With The Watcher finally getting involved, something has to give. These entities will have to get their hands dirty because the fate of many universes is at stake. Along with Supreme Strange, the finale sets itself up as a redemption arch for both characters. If you felt Ultron got short-changed within the second Avengers film, this episode more than makes up for it – setting up a battle for the ages (or worlds). 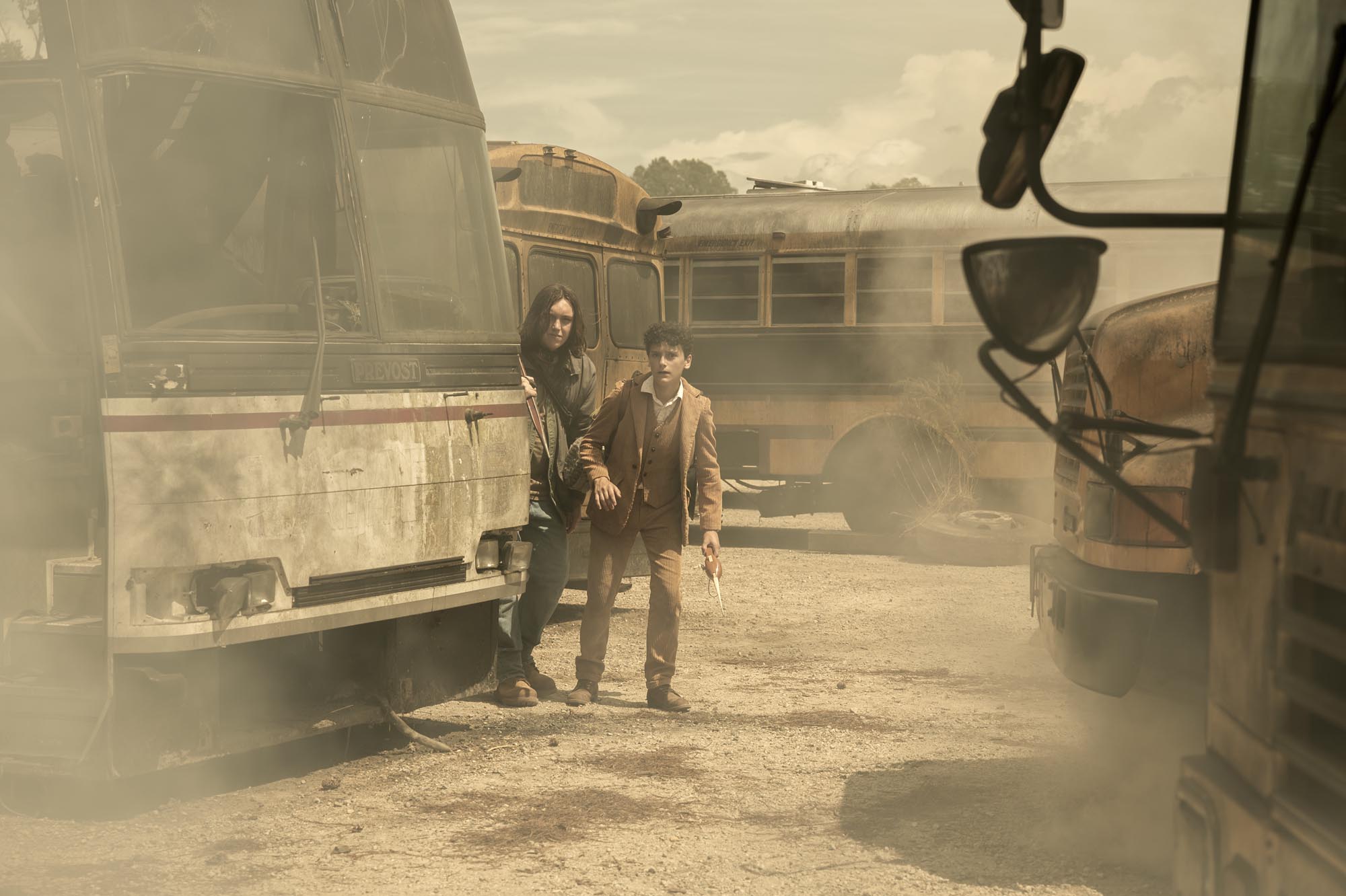 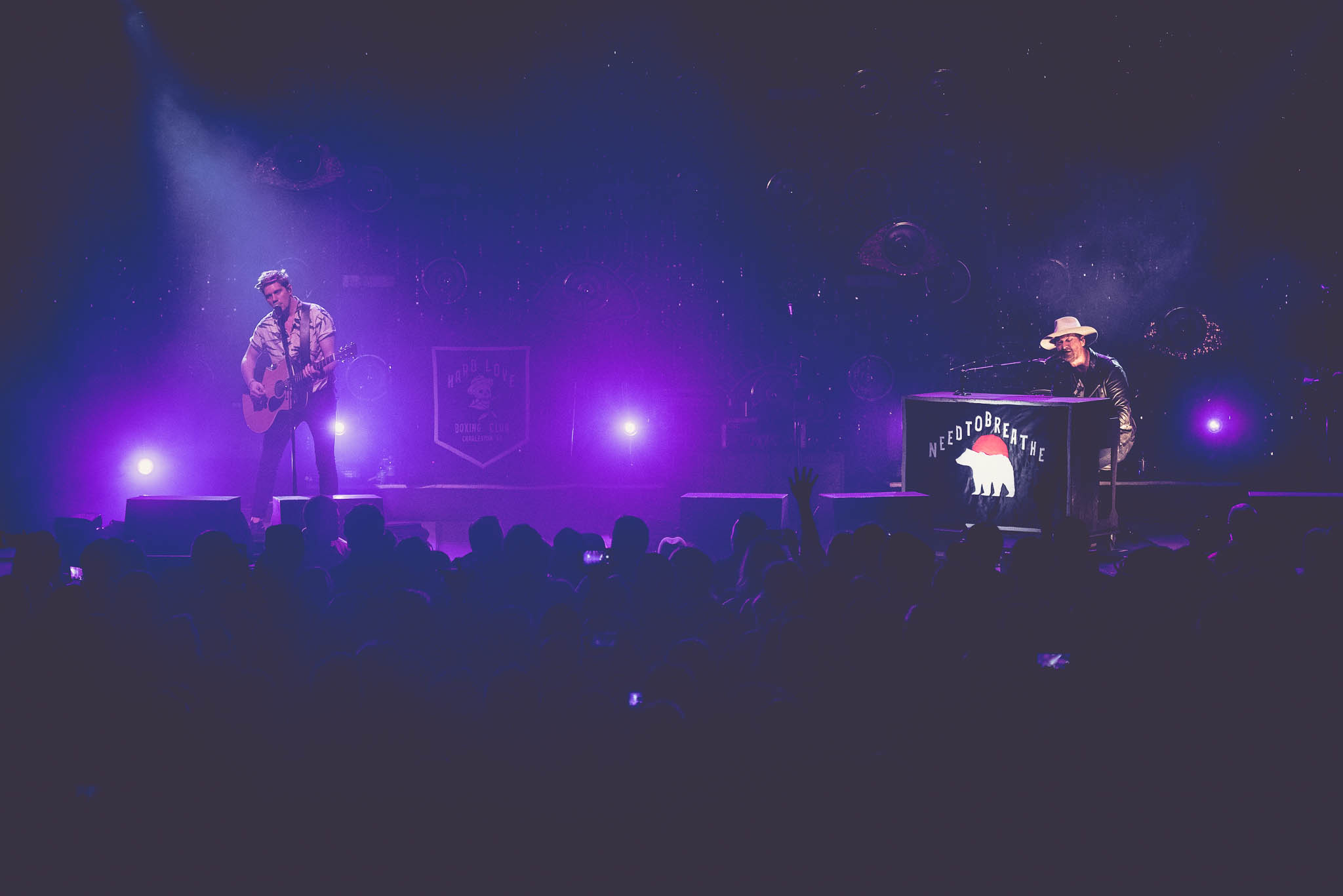 LIVE REVIEW: NEEDTOBREATHE bring ‘All The Feels’ to Grand Rapids 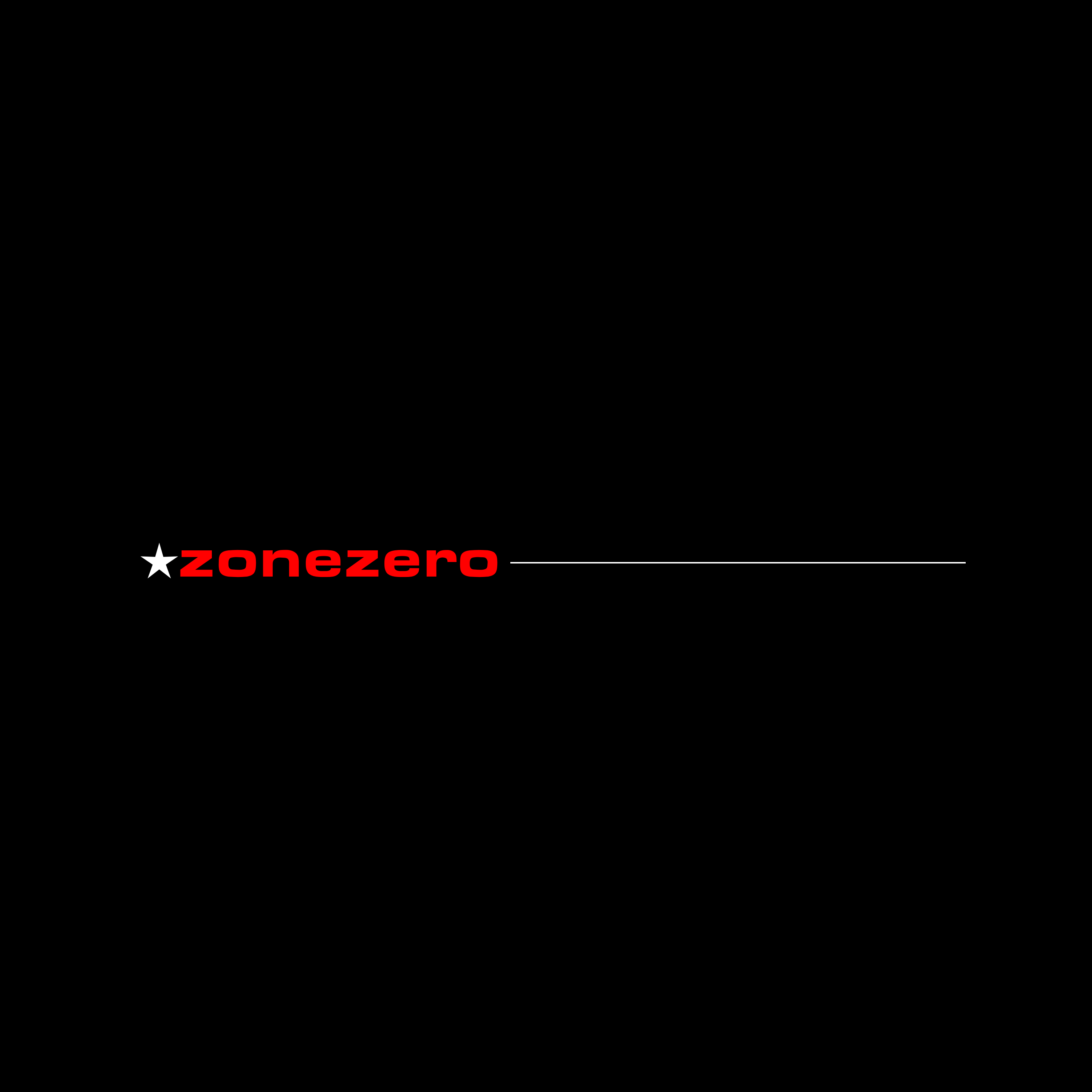 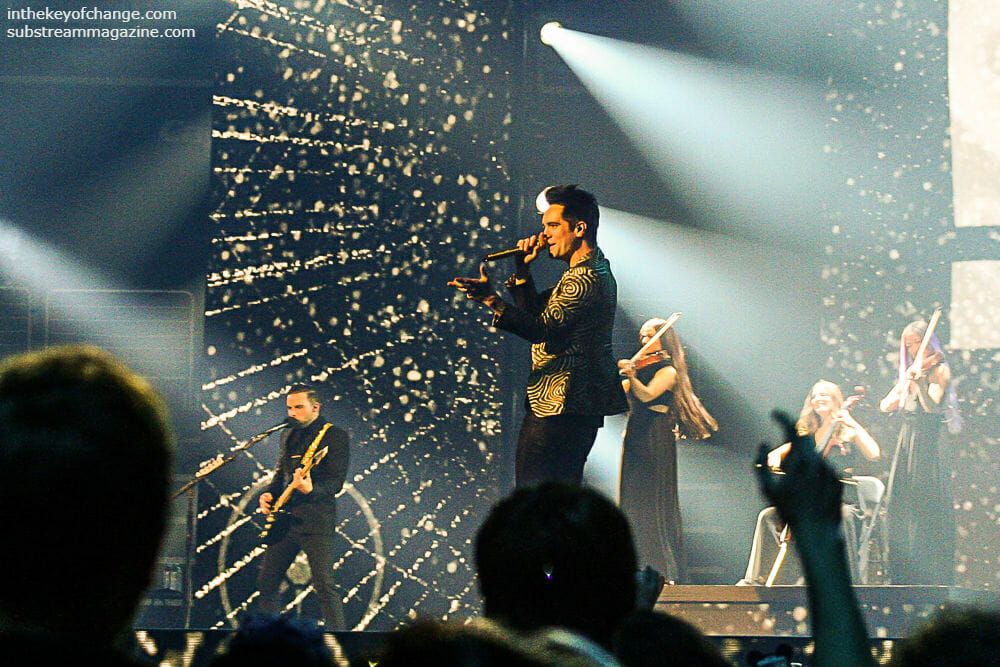