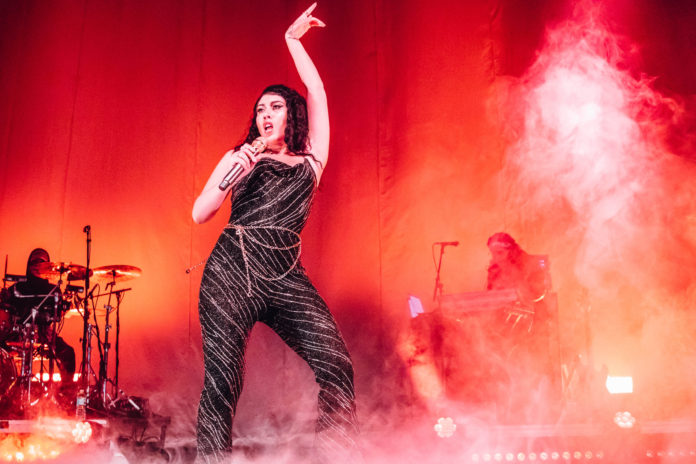 “You are my Selena!”

Kali Uchis’ set in Chicago was an early one. She was due to start her performance at 8pm, and her fans were counting down the seconds until she came onstage. “It’s 8:01!” shouted on fan in the front row, which prompted a chant. “Kali! Kali! Kali!” When the house lights dimmed at 8:02, the sold-out theatre sounded like a stadium; throngs of screaming fans tried to get closer to the stage as Uchis’ sultry silhouette appeared behind a white satin curtain. The familiar beats of “Dead to Me” started up, and Uchis instantly had the audience in the palm of her hand. Combining American pop rhythms with a Latin flare, “Dead to Me” is a song about moving on from toxic relationships and thriving on your own (think Taylor Swift’s “Bad Blood” but more savage). Uchis comes off as fiercely independent in her lyrics and persona, but her vulnerability comes through onstage when she’s unabashedly smiling at her fans. 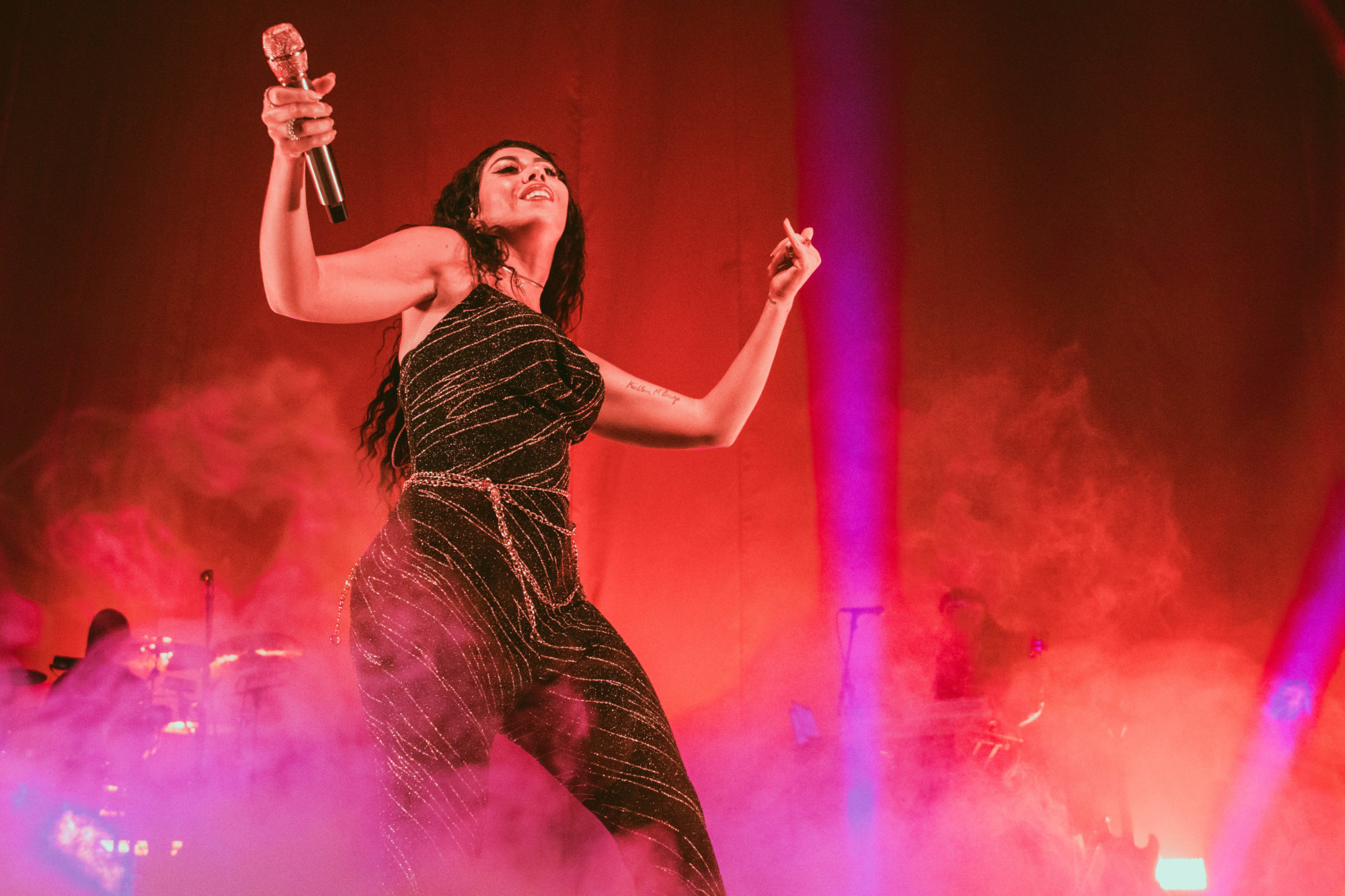 Kali Uchis’ debut album, Isoluation, came out in June of 2018, but she’s been making music since 2012. Her first mixtape, Drunken Babble, grabbed the attention of critics immediately. She combined old-school R&B with pop, reggae, and dance to create a sound that put her on the map. Other artists started taking note of her skills, and soon she was collaborating with Snoop Dogg, Diplo, and Gorillaz. Isolation is a much more polished version of Drunken Babble, with Uchis using the full range of her vocals on tracks like “Your Teeth in my Neck” and “Tyrant” (feat. Jorja Smith). Having played Lollapalooza just a few months before this sold out show, Uchis is already becoming one of the fastest-rising pop starts on the planet. It’s only a matter of time before she starts selling out stadiums around the world. 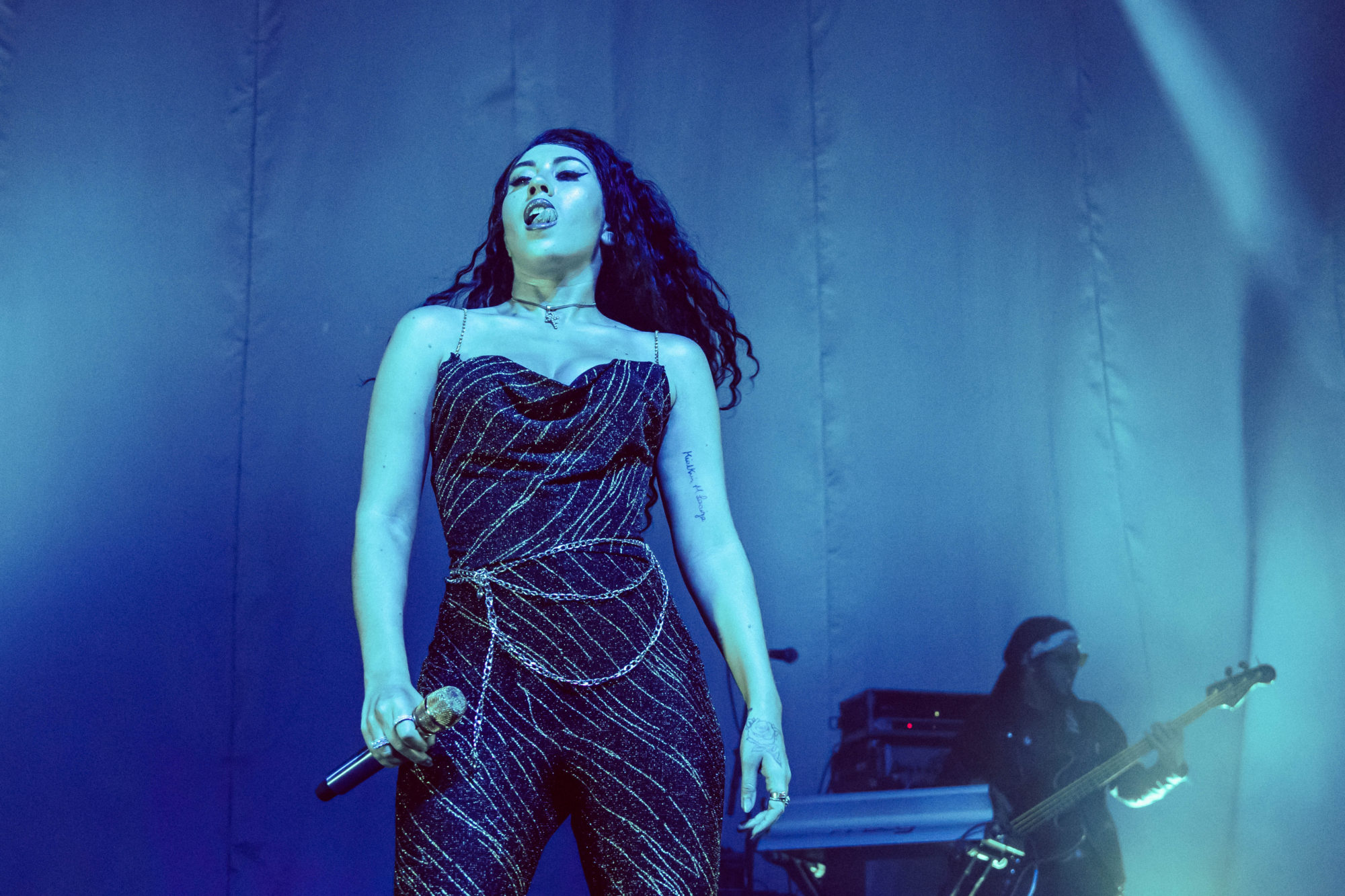 One of the highlights of the show came when Uchis took a break between songs to say hi and thank her fans for waiting so long to see her (some people had lined up hours before the show to snag front row spots). As she knelt down to give her love to the fans up front, someone shouted “You are my Selena!” The look on Uchis face was a combination of humility and complete happiness. It was the look of someone who truly loves her fans. 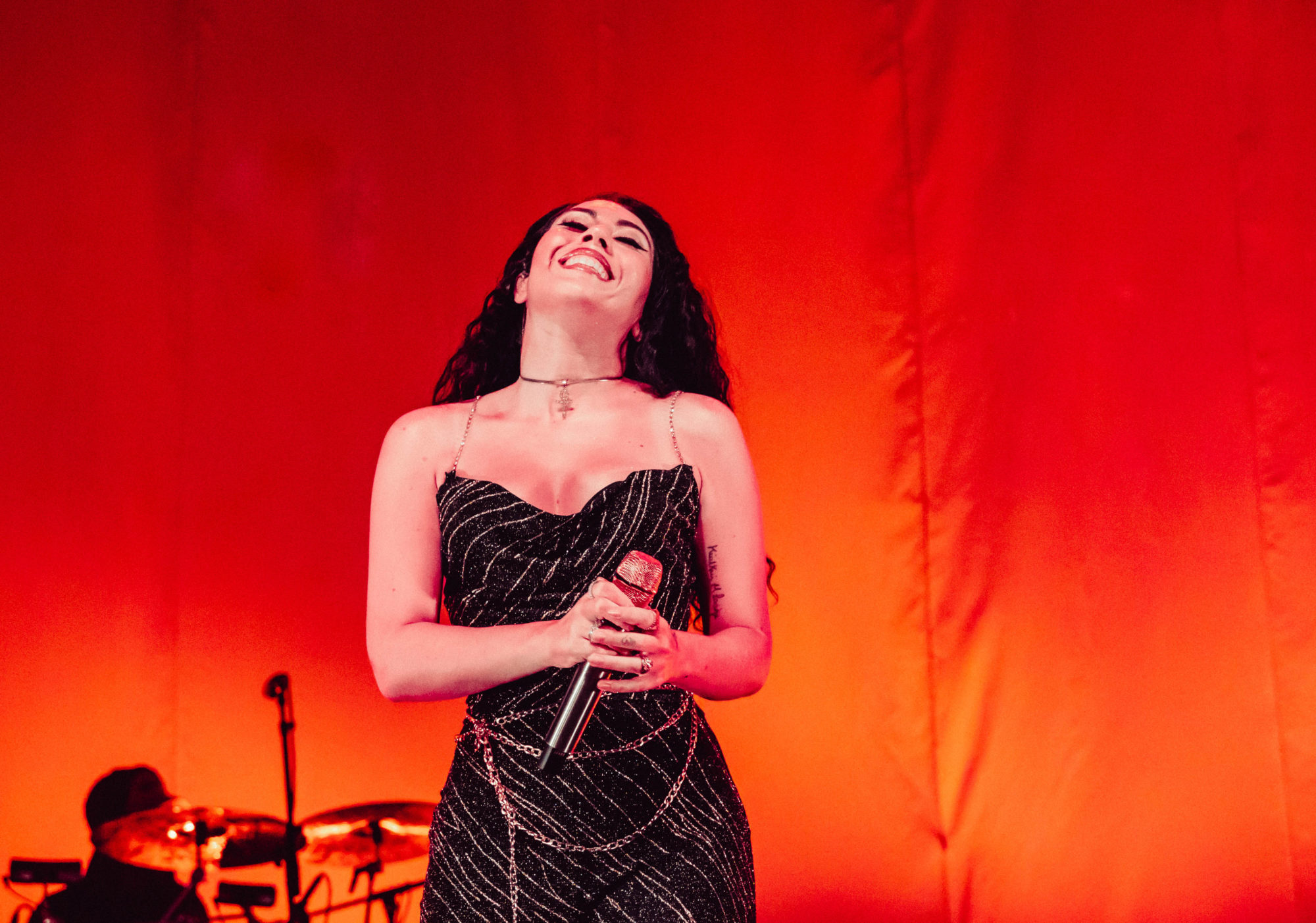