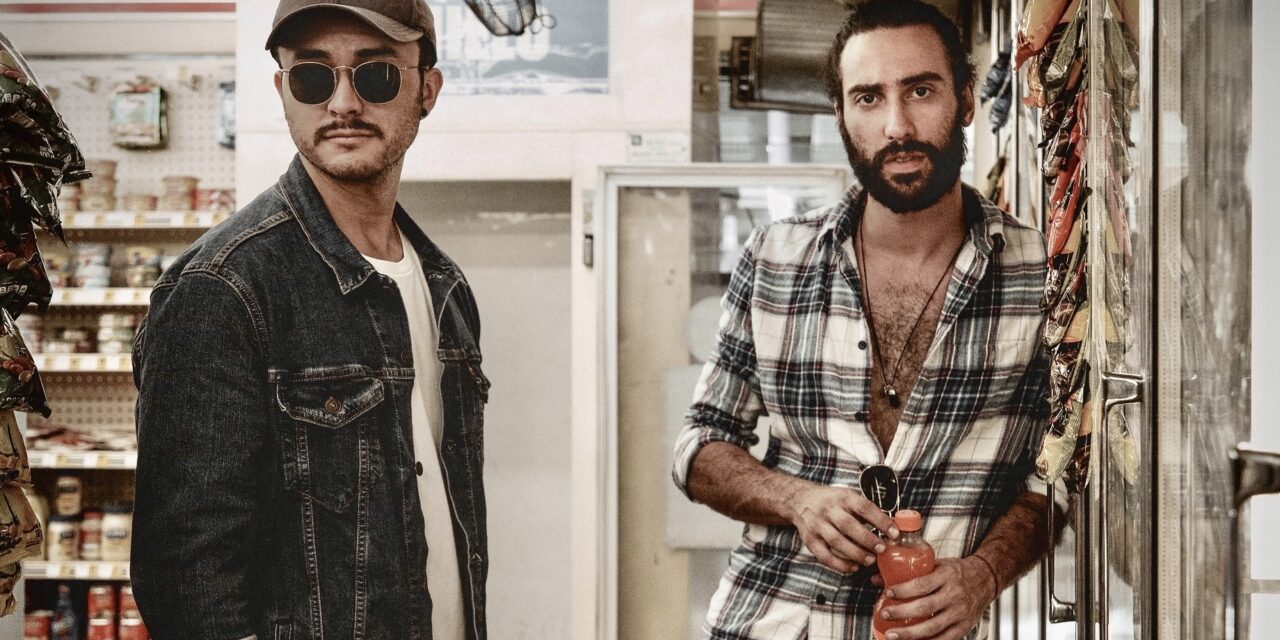 What does it take to make someone a household name? Is a song that takes the world by storm the only thing an artist or group needs to be successful or is it harder to define? I’m not sure where you stand on the answer, but I know mine. Success is something that you are always working towards, but you never know when it will come. The best anyone can do is to prepare themselves for the moment when the spotlight of life swings in their direction, and Migrant Motel have done just that with their new single, “Sweat.”

The best way to describe “Sweat” is to tell you how it makes me feel. The pulsing drums and smooth vocals are the hooks of it all, but the takeaway is so much bigger than the harmony of different instruments working together. “Sweat” is a song that makes you feel good in your skin. It’s the kind of song that will have you walking past your mirror two or three more times than usual because you want to see yourself dancing along. That doesn’t happen because your ego is suddenly three times larger than it was before. It happens because you’re feeling yourself. Without straight-up demanding that you love yourself more, Migrant Motel has written a song that gets the same message across. Listen for yourself:

A band like Migrant Motel needs a song like “Sweat.” The group has been ascending throughout the underground rock hierarchy for a while, but “Sweat” is the first song that feels poised to elevate them further. With a little love from radio and a lot of luck, “Sweat” may very well be the song that puts Migrant Motel on the map for millions of rock fans around the world.

But make no mistake. As good as “Sweat” sounds, it is far from the only song capable of making you feel something in Migrant Motel’s catalog. The band’s entire career has been defined by stories and songs written about the human experience. The members have no false notions of glory or desire to revisit eras of rock that are now long gone. Instead, Migrant Motel wants to live and thrive in the now, and they write songs for people hoping to do the same. If that describes your outlook on life, do yourself a favor and become a fan today. The bandwagon for this group will be leaving soon, and you won’t want to be left behind. 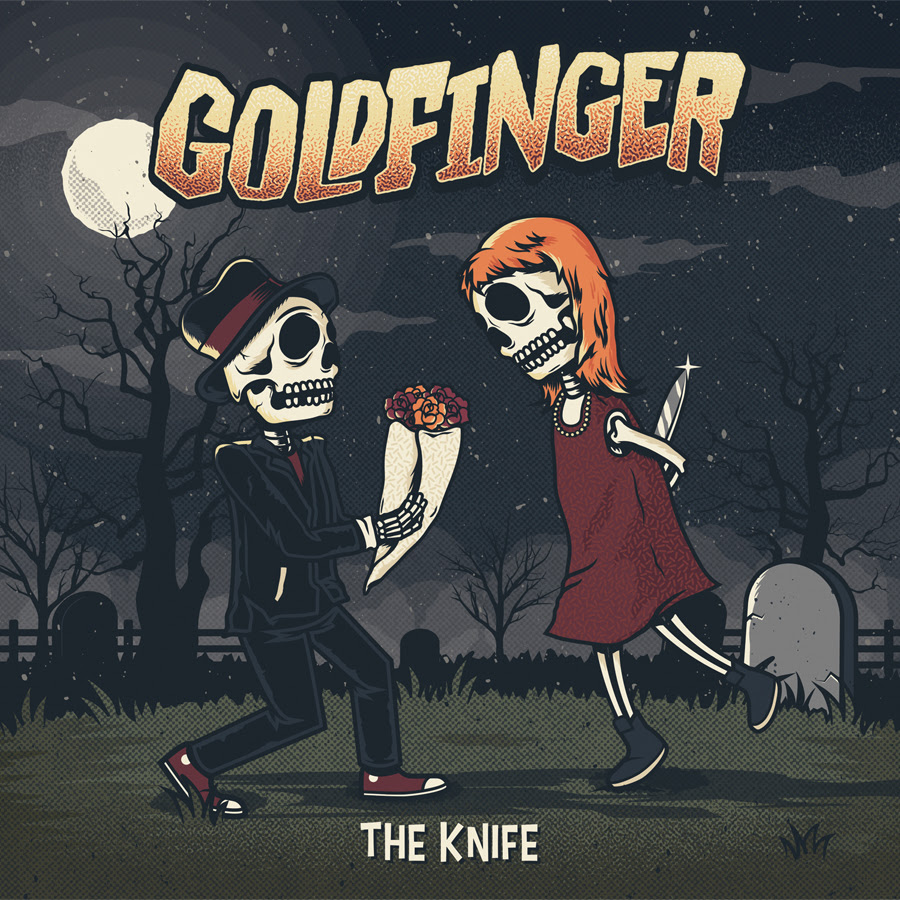 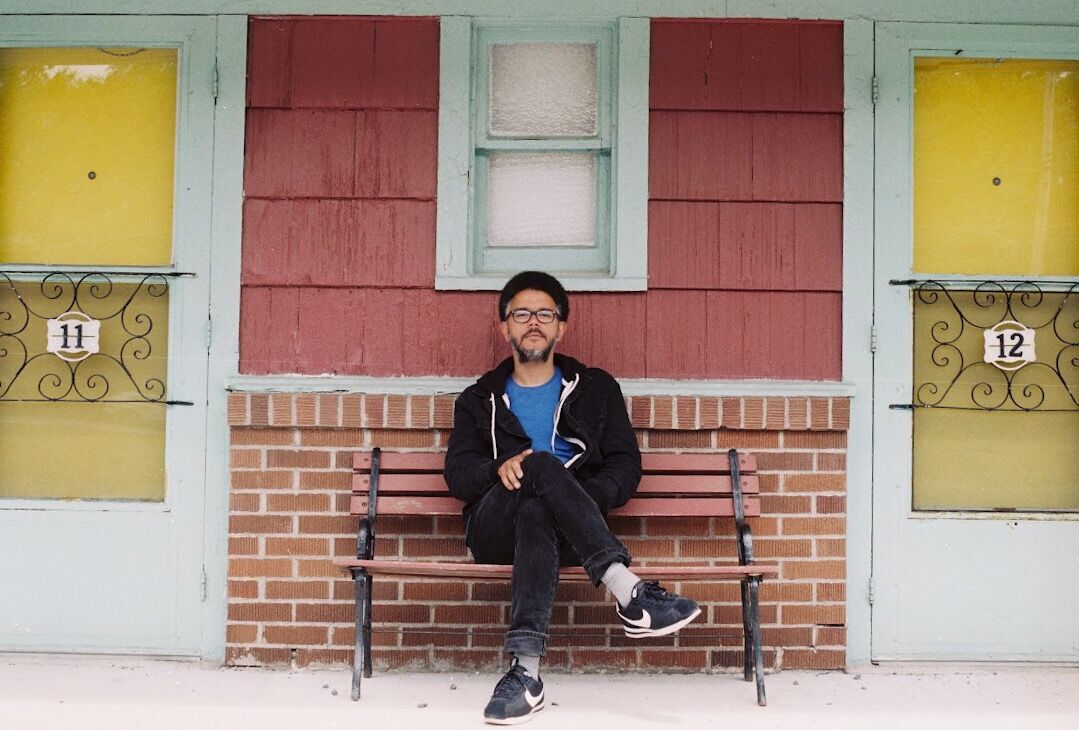 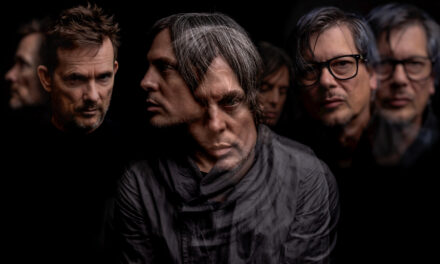 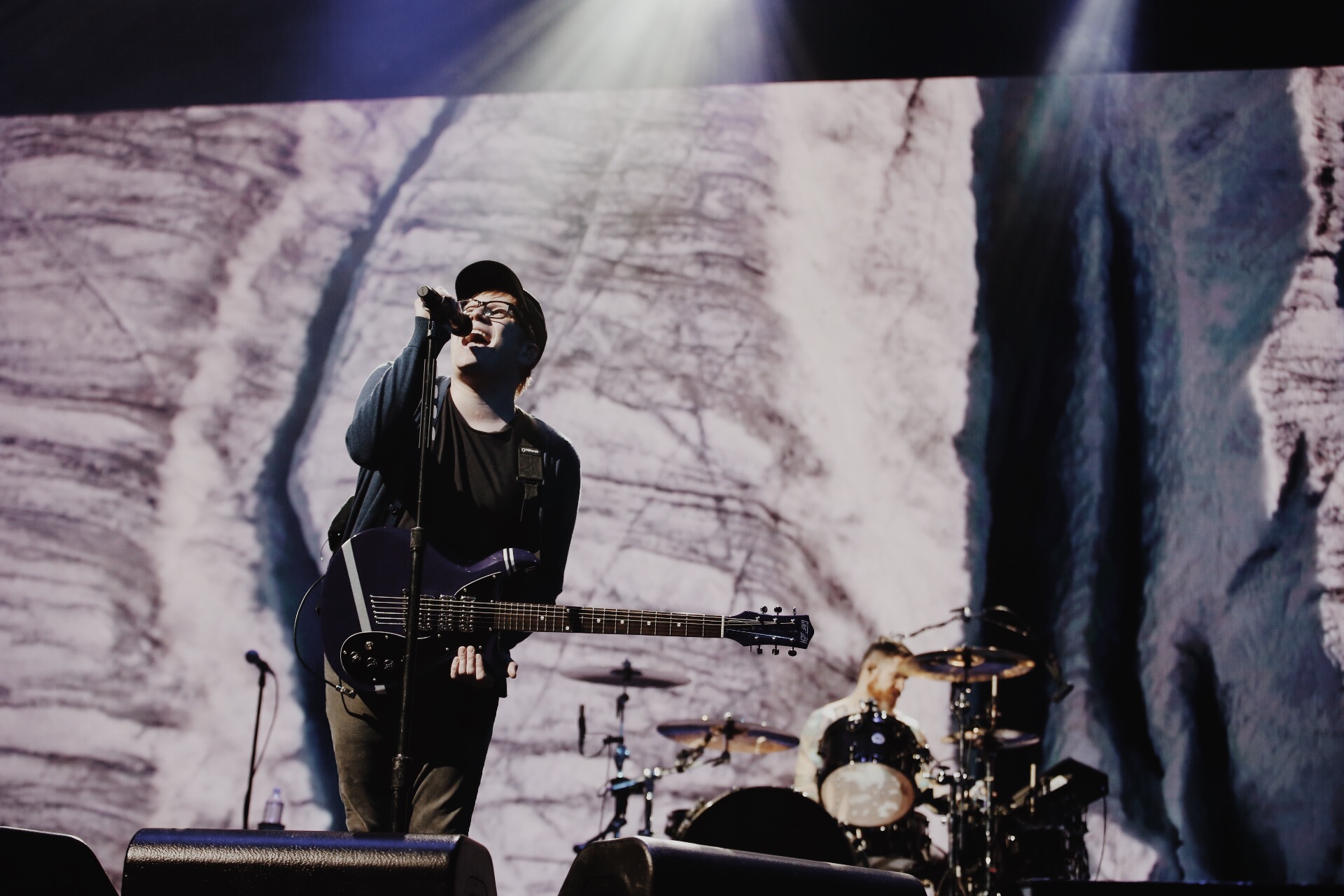