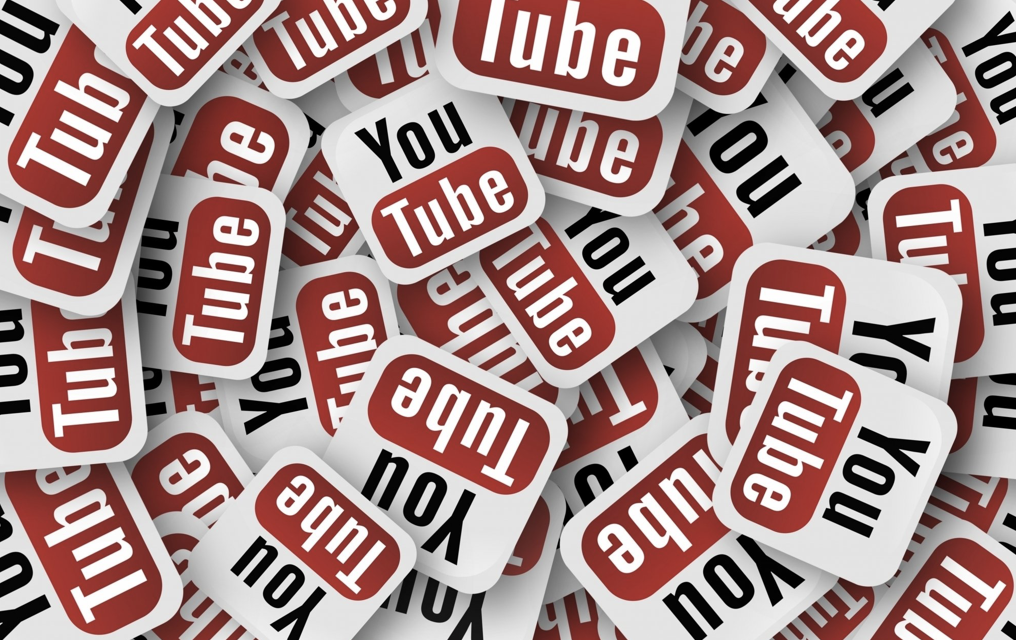 YouTube Music has been around since 2015, but it’s only in the last year or so that it has recorded the type of success its founders undoubtedly set out to achieve. The app recently reached the coveted 1 billion milestone in terms of downloads on Google Play as it aims to topple the likes of Spotify and Apple Music with its offering. So far, the platform is doing a good job of it.

The fact remains, streaming services are extremely popular in today’s world. People want on-demand material at the touch of a button. These types of services not only provide that, but they serve up a comprehensive collection of content from every corner of the globe. Spotify is still the undoubted king of music streaming, but the market is beginning to expand even further thanks to impressive services from the likes of YouTube Music.

These days, we are using our smartphones for all types of entertainment. From checking out your favorite movies on Netflix to playing hot casino games like the almighty Age of the Gods, the options are endless. But for music fans it is a golden era like no other – instant access to anything they want. Some platforms champion up and coming talent, while others enable fans to follow the latest tracks from some of the biggest artists in music.

There are a number of alternatives to YouTube Music and the rest, though, as companies aim to tap into the industry and earn the vast sums other streaming platforms have managed to pull in so far. Here is a look at just some of the other services aiming to replicate YouTube Music’s recent success.

Offering music beyond its seemingly urban focus, Tidal offers excellent audio quality and lossless audio streaming with sound quality, which is arguably better than that of a CD. With over 70 million tracks for music lovers to sample, Tidal is a growing platform. The app also boasts a selection of video content, including the live streaming of concerts. The app does a great job at championing up and coming artists with its spotlights, too.

Seen as the more sophisticated, grown-up version of Amazon Prime Music, Amazon Music Unlimited is free for any Prime subscriber and largely champions radio stations it thinks might appeal to a user given their listening history, while also recommending specific playlists. The app features the lyrics to all tracks, and it’s extremely easy to navigate. 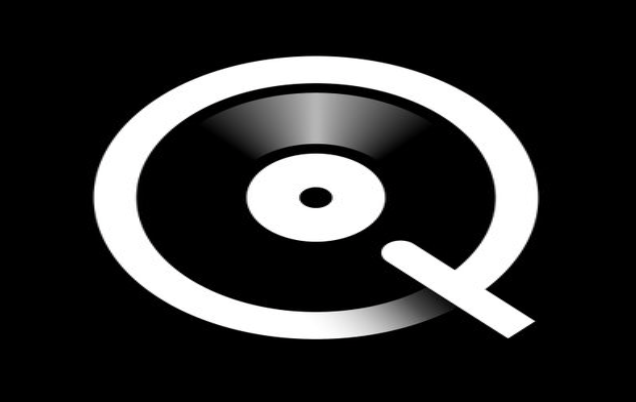 After launching in the US in 2019, Qobuz is fun to use and impressively clean app. Users can access hi-res audio streams and buy lossless music with ease. The app comes with two plans, the hi-res Studio Premier for $15 a month and the $249 annual Sublime Plus. With over 50 million tracks to tuck into, Qobuz is a solid alternative to the likes of Tidal. Will it mimic the success of YouTube Music, though? Time will tell.

Another streaming service aiming to shake up the space is Pandora and its flexible offering most of its rivals struggle to match. With one of the largest databases of users, Pandora listeners are able to sample music without paying a thing. The a la carte Premium ($10 a month) and no-ads Plus ($5 a month) are popular options too, but the fact the platform can also be enjoyed without spending anything appeals to people. Pandora doesn’t feature the same amount of tracks as other reputable platforms, but it is expected to show further growth in the coming years. 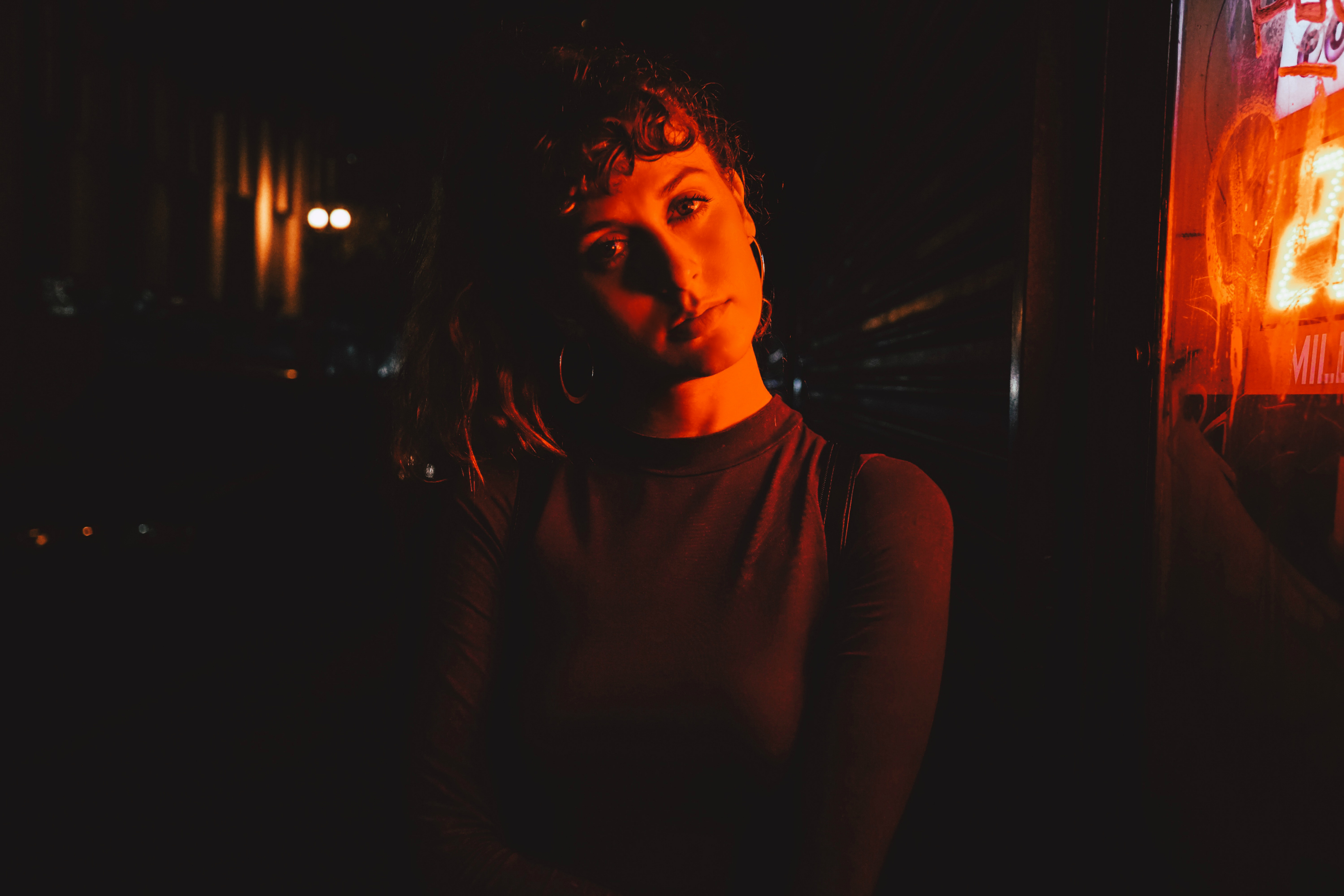 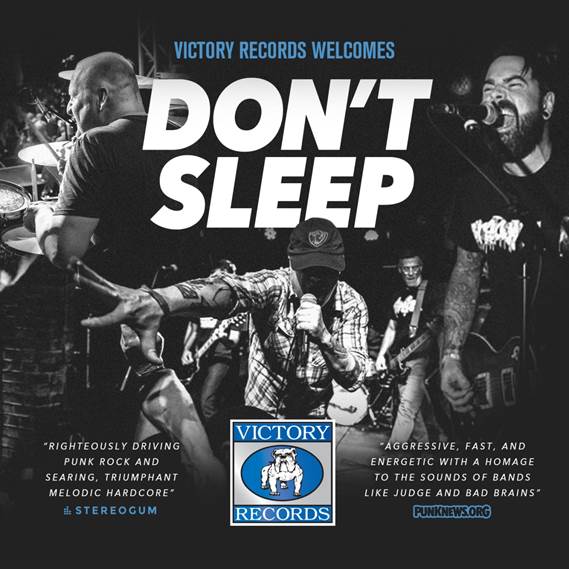 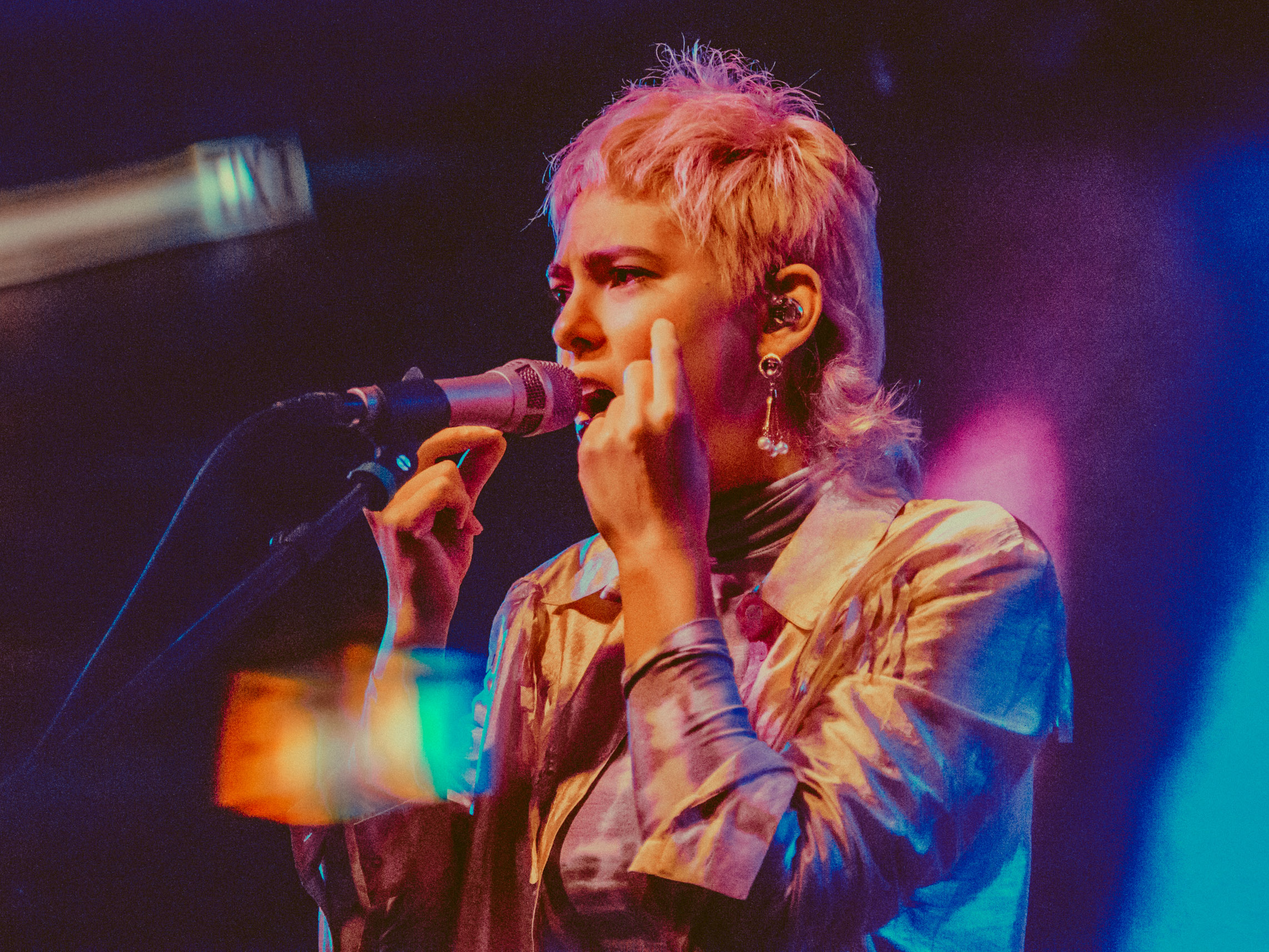