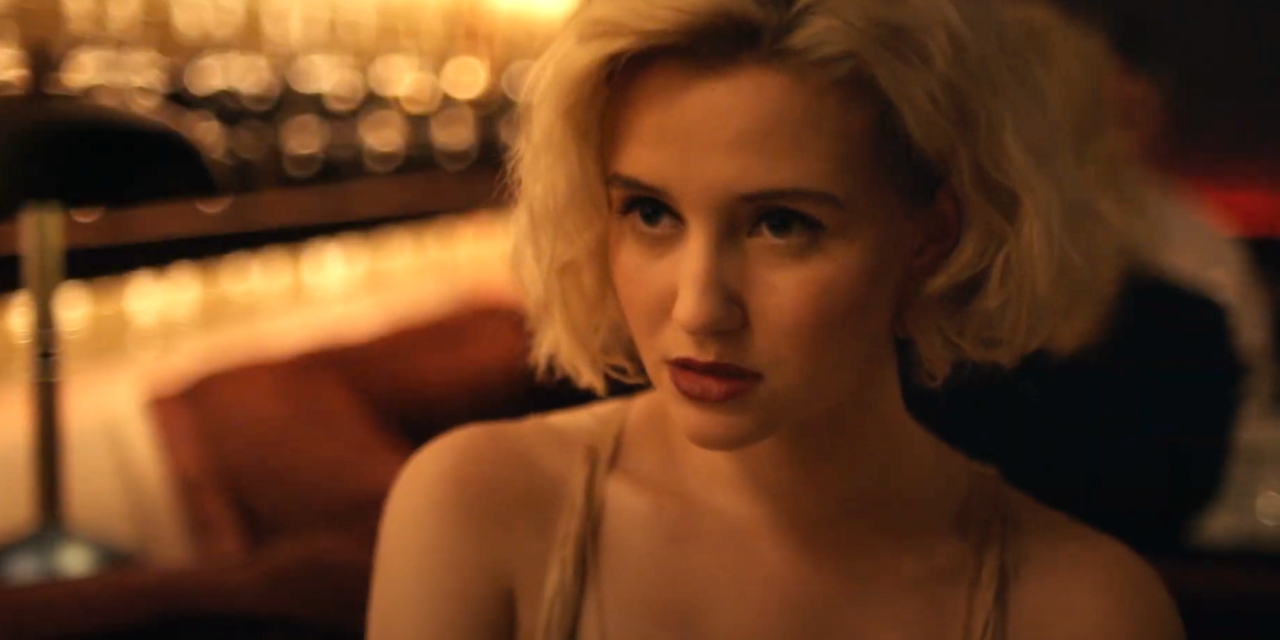 The ongoing coronavirus pandemic has put the TV and film industry through times when they had to learn to be as malleable as possible. At first, many productions were shut down and paused. Then, COVID protocols were implemented to make everybody on set as safe as possible. One of these shows was the critically acclimated The Girlfriend Experience. Now, in its third season, premiering May 2nd on Starz, the anthology series continues to provide a new set of characters and environments. It’s the first international-based season as it takes place in London. Here, we meet Iris (Julia Goldani Telles), a neurosurgeon that works for a start-up data company. At night, she provides the girlfriend experience as an escort. As previous seasons would show, there’s a blurring of these two different lives that the protagonist lives within.

However, season three (we’ve seen the first couple of episodes) provides a different viewpoint on how they unveil themselves. How do love, sex, and technology work off of each other, and how does this mold Iris? Is there a such thing as a pure connection in a world where everything about you is compiled and stored? We spoke to associate producer and editor Nick Carew about his experience working on the third season of The Girlfriend Experience through COVID-19 and a new story with sci-fi undertones.

I have spoken to filmmakers about the past year in how they were able to work within the confines of the pandemic. One could imagine it was a delicate dance to get things done. With The Girlfriend Experience shooting on location, how was that experience for you personally?

Nick: Yeah, I mean, what a crazy time to make a series! We obviously had to adhere to COVID-19 protocols, and there were always ongoing assessments. I think it kind of became a bubble in the best of ways. We were successful because we were relatively small crews. We also selectively planted some scenes towards the end of the schedule. There were some locations we lost because of COVID-19, but then we had some that we stayed in for a longer time. That was a net positive in some ways. I think we were just fortunate with how the shoot went and where we sat between lockdowns. London just turned out to be a good place to shoot at that moment in time.

From what I understood, you had to edit and cut scenes right after they were shot, That’s different from doing an entire episode and then working in that flow. As an editor, was it challenging to piece things together in this manner where you might not have the full picture?

It was great to be on location. Some places we were at. It was three in the morning and freezing, but really enjoyable to be there. If it was needed, I could edit really close to what was being shot using the video split. Or I’d be working with other scenes from other days. Those could be referenced in terms of what was being shot at that moment. It was helpful to discuss scenes with Anja [Marquardt] while they were still fresh. So, I found the total experience new, but enjoyable and beneficial.

The Girlfriend Experience is, of course, an anthology series. The first season highlighted a law student. The second has two different stories within one We’re introduced to a new character named Iris (Julia Goldani Telles) who works for an AI tech company in London. She leads a double life, also working for an escort service. From the episodes I’ve seen, the aesthetic is completely different and the environments almost bend to Iris’s personas. How was it working with both Anja and Zack [Galler] on this vision?

Yeah, I think that’s very astute. As you say, the franchise is an anthology. So, it needs to honor what came before it. At the same time, it needs to play a different tune. We took it somewhere completely new. I think it pays homage to the previous seasons. Yet, it’s also something very new that still sits within the same franchise. I think focusing on the differences between those two worlds with our DP Zack and the sound team built up this unique environment in London. Just using the soundscapes and architecture there to frame these two worlds, so they feel like very different spaces.

You really notice them when these two worlds collide, and we enter a slightly more timeless state. In some ways,  we’re a little less sure-footed as a viewer as to exactly where we are and what time we’re in. Also in narrating Iris’ headspace and journey because a lot of what happens is unspoken, in some ways. It’s really about investigating her internal gearshifts, as she navigates to very different worlds.

Besides being the editor, you also worked as an associate producer. We’d mentioned that the story is different. With Iris, there’s a different emotional aspect as to why she does what she does. How do you guys kind of approach how you wanted to tell the story, and where Iris kind of is in an empowering situation, especially for what her line of work is?

I think it’s interesting having a single character narrative. Everything is viewed through her lens. It’s really about self-determinism and Iris making life choices. I felt it was interesting trying to figure out how we narrate her internal gearshifts and movements through these two worlds. How can we make sense of the choices that she is making and decisions that she comes up against? It’s both a delicate balance for her and to put it together. It’s hard to speak in specifics without giving anything away, but I really enjoyed this character. Iris is so nuanced and is dealing with these tricky situations in bold ways.

You worked on HBO’s docuseries Vice and as an executive producer/director on the Hulu/ Viceland series, Weediquette. In working on The Girlfriend Experience, were there things you used from those experiences? Also, did you learn anything new from your work here?

I think one of the big crossovers with doing documentaries is research. It’s a lot of intense research that really sets the good apart from the great. I think the same goes for narrative. When the work is being done to build the world, you feel it. I think you really feel that through our writing in the script. There’s a lot of nutritious soil to work with. Yeah, I found that to be a big crossover. Then, I think a lot of the reflective moments are sort of crossover. There are meditative moments when you’re allowed to think through the characters’ emotional states. Then the gear shifts. I think that’s also something you deal with, in both documentary and narrative. 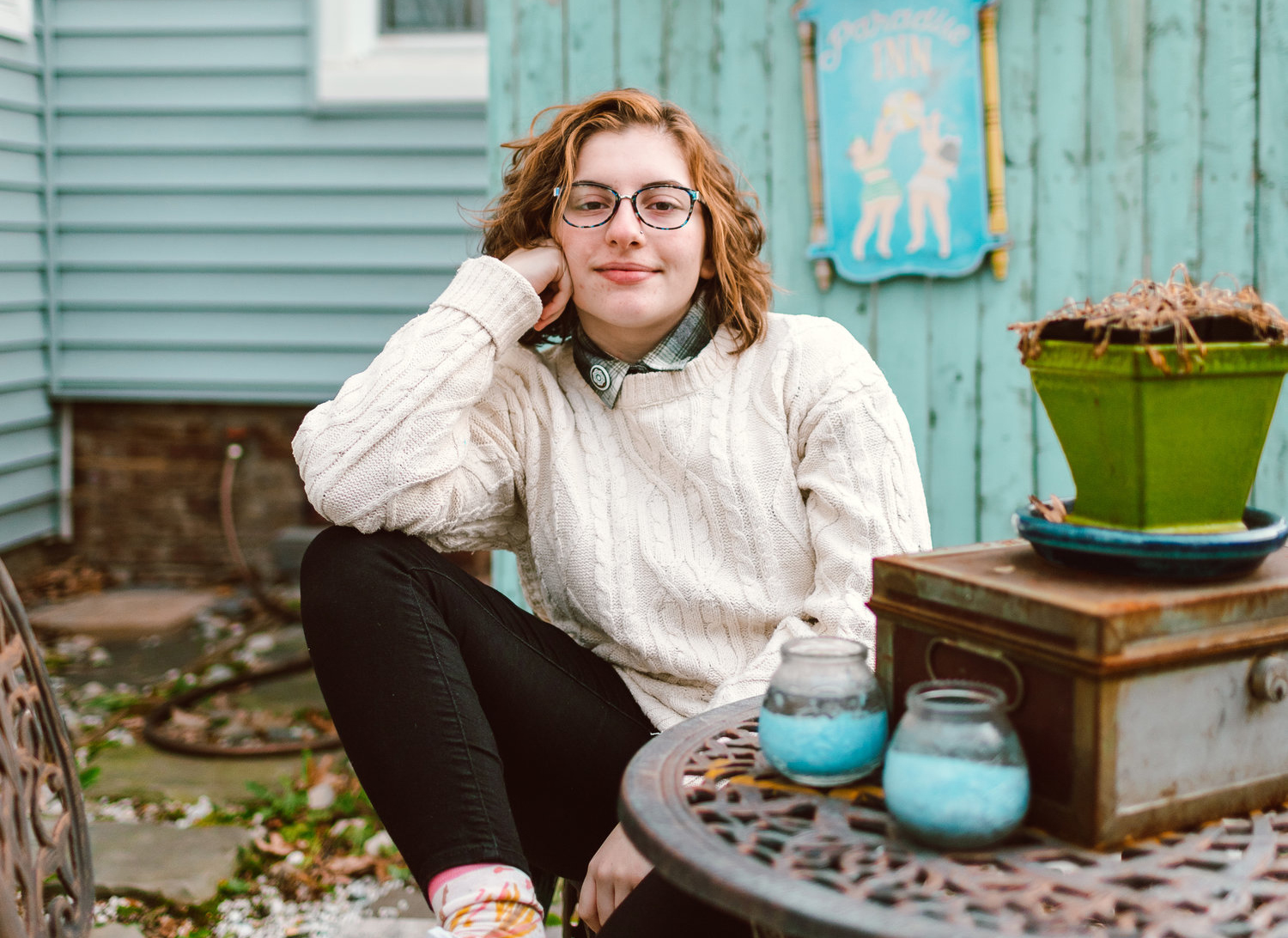 PREMIERE: Major Pursuit want to be something more than “When It’s Convenient For You” 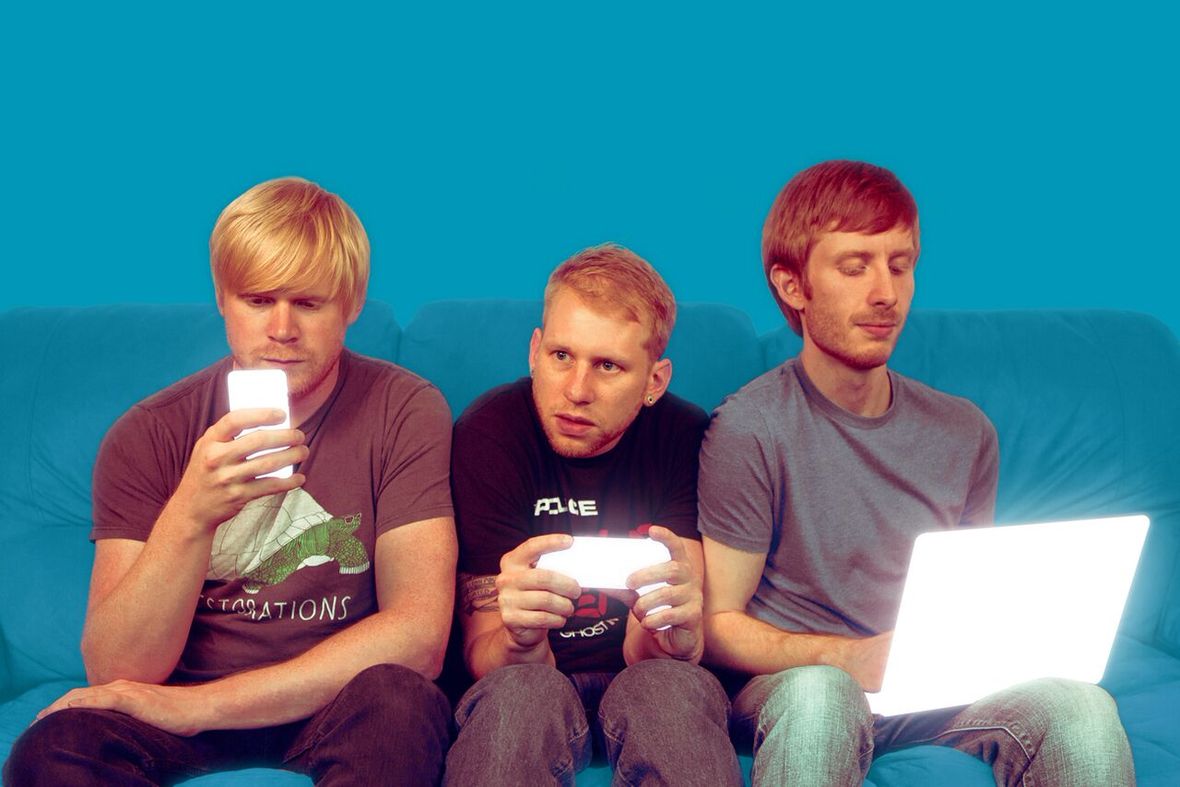 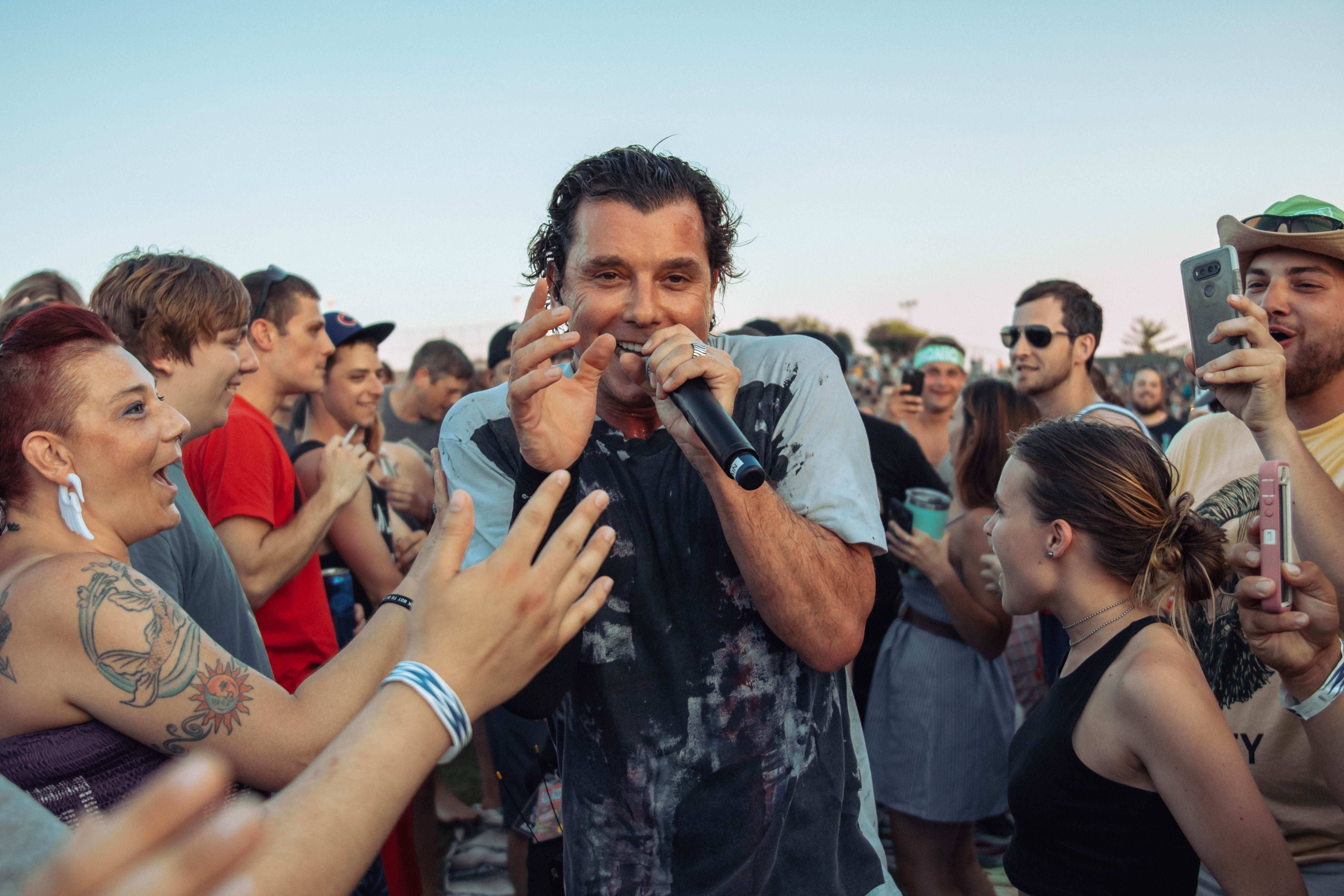