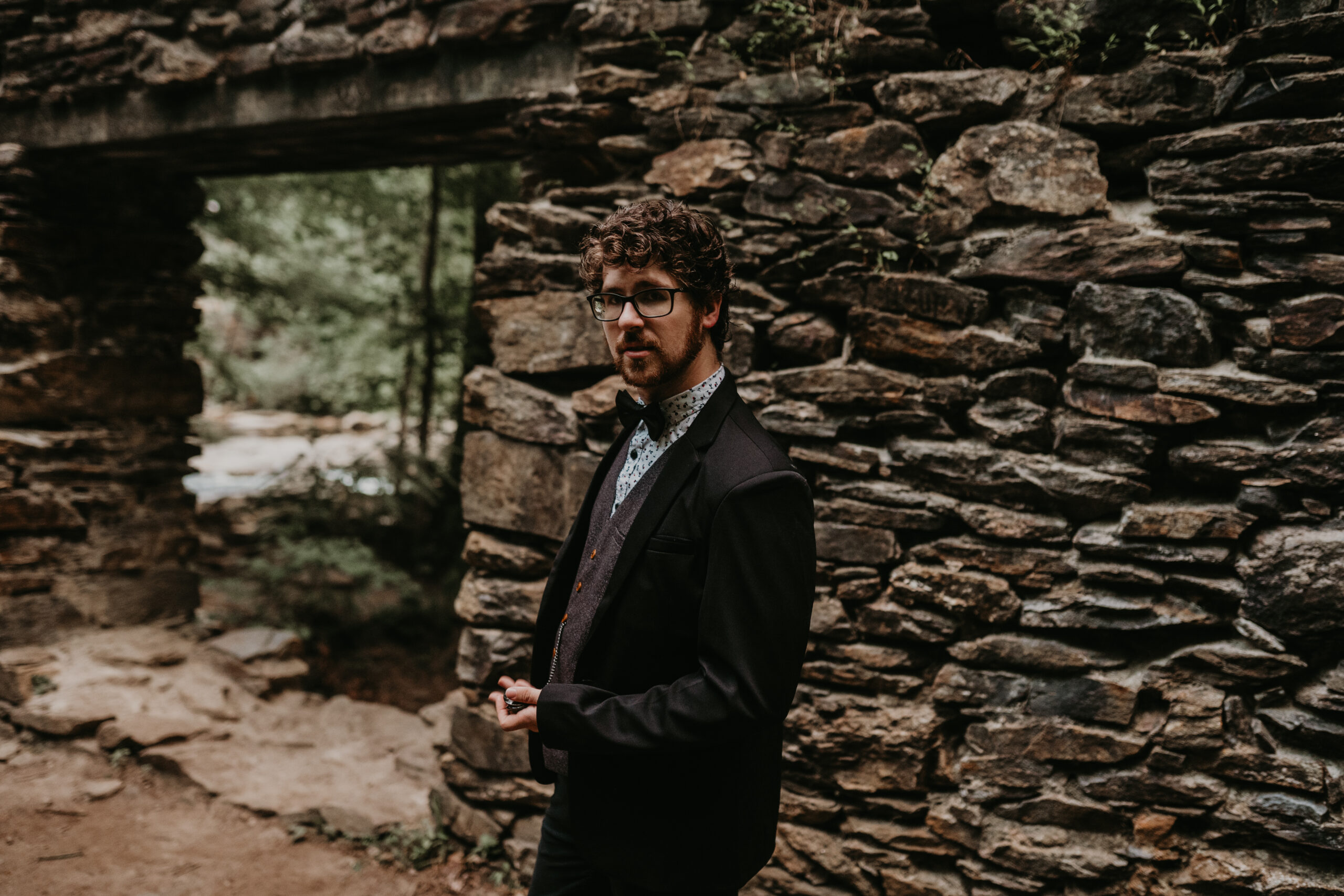 KD: It was great to hear most of the band back together again after a few semi-reunions.

SW: Marchin’ on for sure.

KD: Seek out and ye shall enjoy the entire album if you make it all the way through.

SW: It’s eight tracks, people. You can do it!

SW: He had some big shoes to fill with Iha leaving, and it was cool to hear them together.

SW: And in such a synthy way… OOO!

KD: We’ll get to Adore later.

SW: A little bit later than I’d like to… Anyway, CYR is on Sumerian Records and I love that.

KD: Shout out to Starbenders!

SW: Save your tears, Kienan.

KD: This album takes itself seriously and I love that.

SW: So serious it’s not even on Spotify!

SW: For God and country!

KD: It’s the second most classical Pumpkins sounding record of the new era.

KD: I find it hard to believe that the band sounded so good with only one original band member. Under that lens, I consider this the best Billy Corgan solo record.

SW: I can’t believe that The Smashing Pumpkins have been around since the late-80s.

KD: (ignores his dad joke) I love the production on Gish. Butch Vig deserves high praise. There’s a lot of hidden gems on this album.

SW: The building blocks were certainly there and no one (myself included) was ready for its follow up. More on that later!

KD: Props to Darcy for her vocal on “Daydream”.

SW: Props to whoever took the album photo cover because it inspired millions of 90s copycats.

SW: We’re not writing that piece but I’m glad that you have real love for it.

KD: This album came out during the time of file sharing which made for a unique personalized experience.

SW: That time was crazy for music but Smashing Pumpkins seemed to always embrace technology.

KD: I think most people own CDRs of this album. I haven’t seen too many physical copies.

KD: Even though I don’t know how to pronounce the title, it’s my favorite post-breakup Smashing Pumpkins album.

SW: One diamond, one heart.

KD: Billy kind of did the fans a solid with this one by revisiting and supplanting some of the Siamese Dream guitar tones that we know and love.

SW: I agree. This is my favorite Pumpkins album that came out after the next one that we discuss.

KD: A real hero of this record is Mike Bryne, who captured the spirit of Jimmy Chamberlin’s drumming without just doing an imitation.

KD: This is the first Smashing Pumpkins full-length I ever listened to.

SW: We all want to hold in The Everlasting Gaze. Enchanted in the rapture of his sentimental sway. But underneath the wheels lie the skulls of every cog. The fickle fascination of an everlasting God. You know I’m not dead.

KD: I bought every word Billy said and didn’t say.

SW: I thought he said every word on this album.

KD: It was cool but it was a very weird introduction to the band. They’re normally more straightforward, but this album was Billy Corgan at 110%.

SW: I think it’s their heaviest record, for sure. They’re a heavy metal machine.

KD: What can you say about Mellon Collie that hasn’t already been said?

SW: Double album. Repetition of a joke. By the way, this should be #2.

KD: This album is a return to their roots prior to Jimmy joining the band.

SW: I didn’t know that. I thought that Gish came out the second day of their career.

KD: It’s really cool how Billy took some of the darkness in his personal life and his band and managed to turn it into a magnum opus.

SW: Well said. I’d argue that that was perfect.

KD: It still holds up today.

KD: Not to compare apples and oranges… 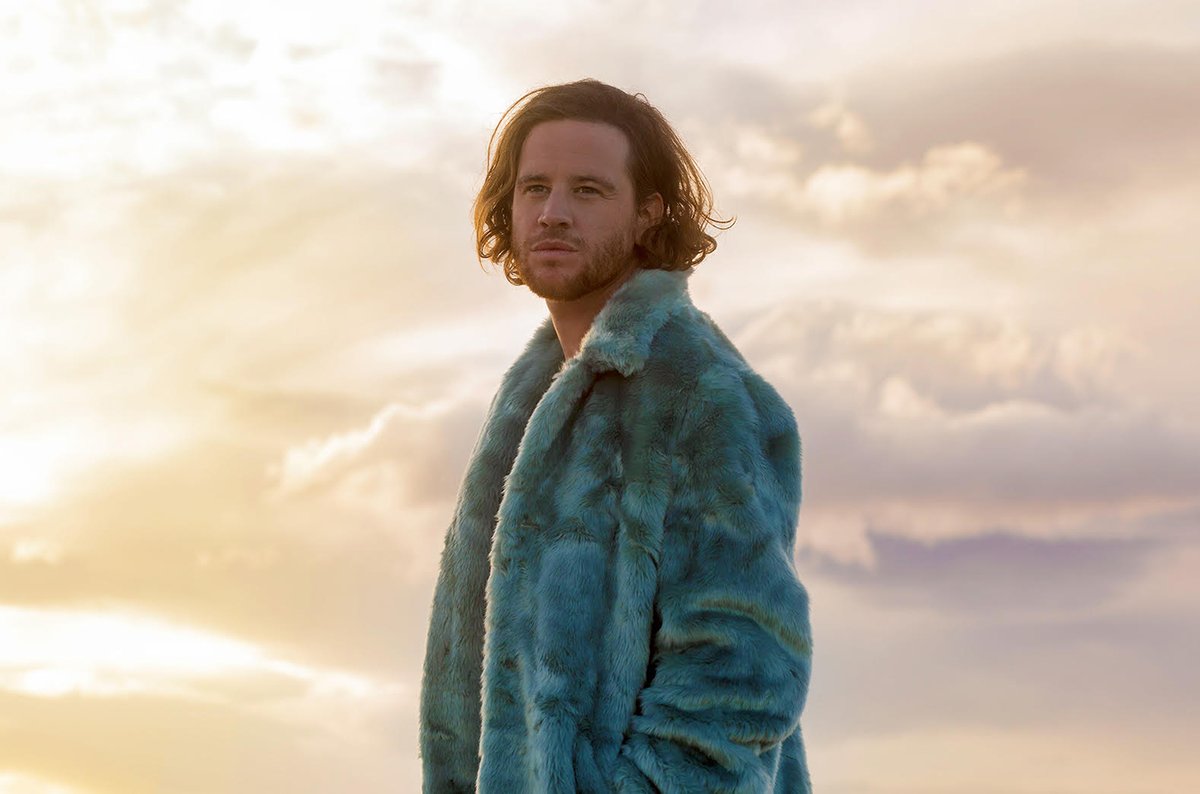 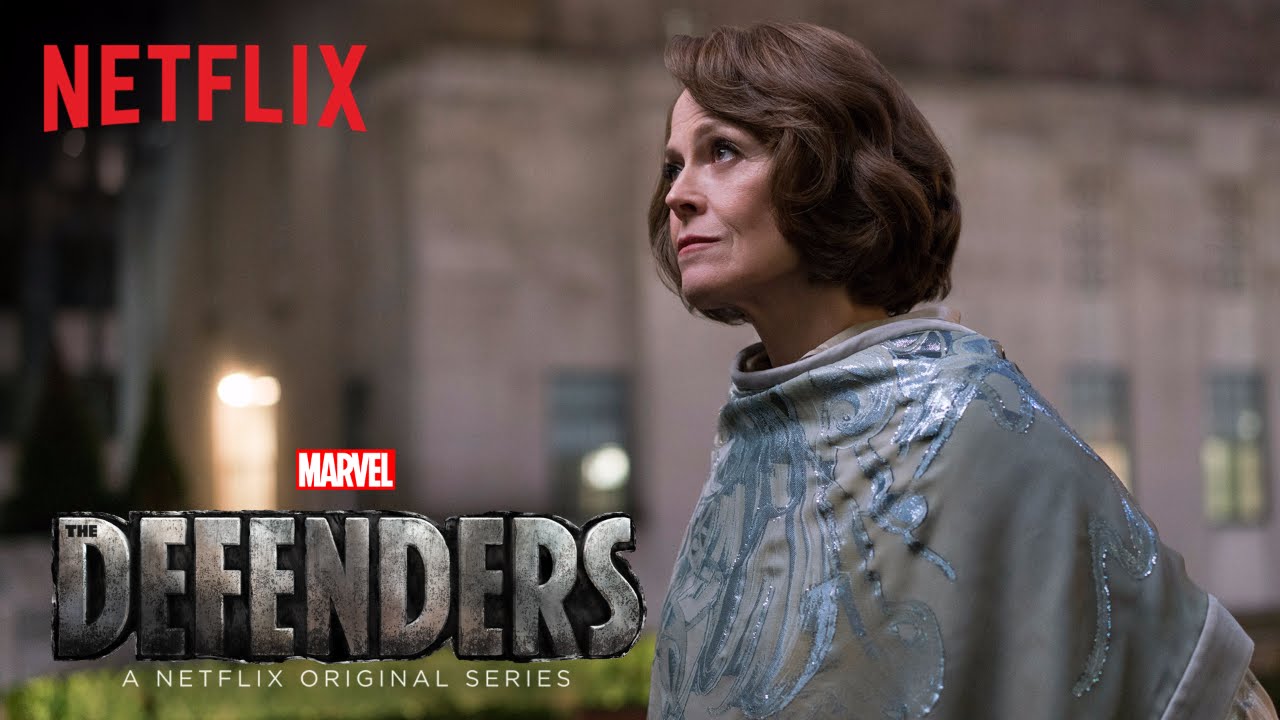 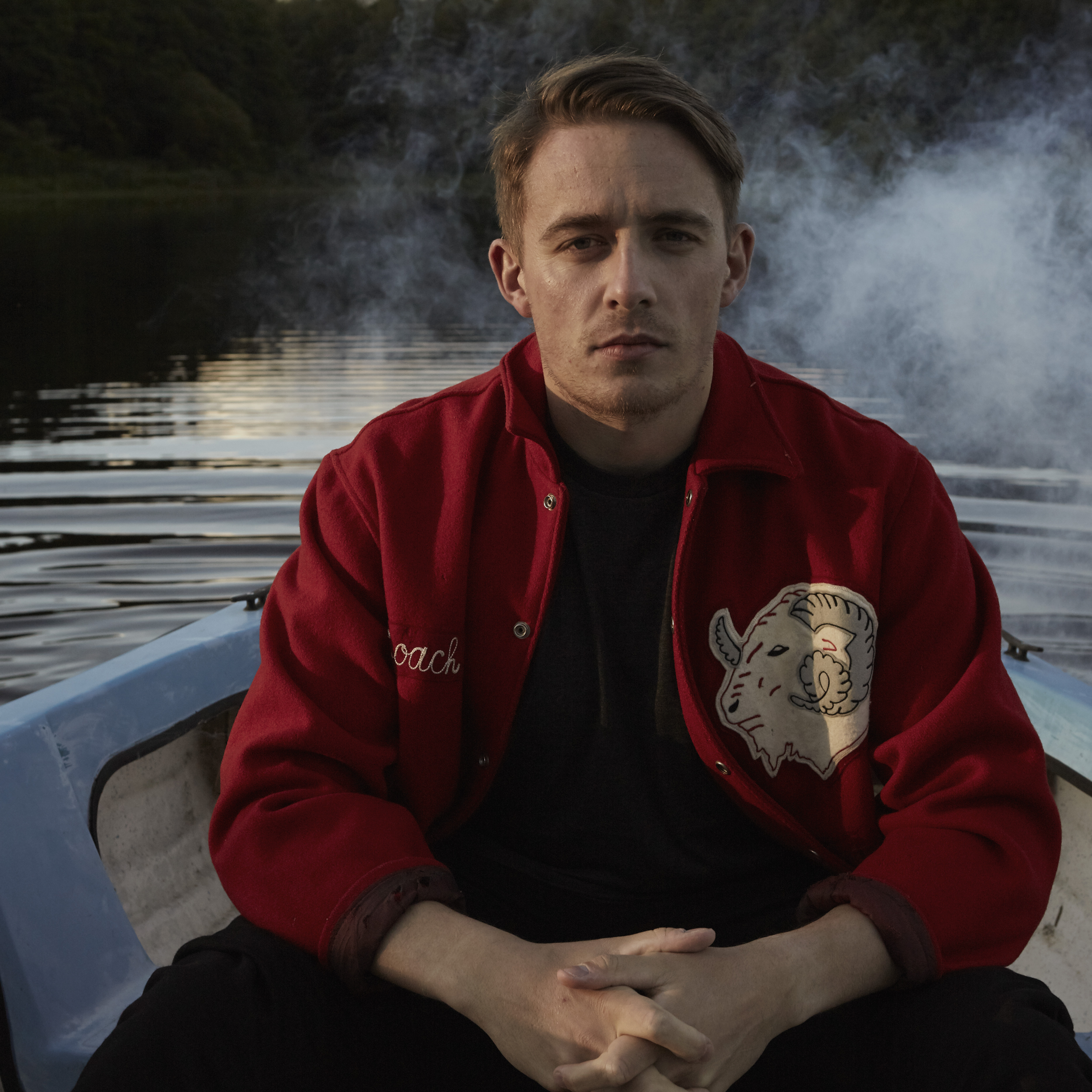 INTERVIEW: Dermot Kennedy, an Irishman singing his way into the hearts of America 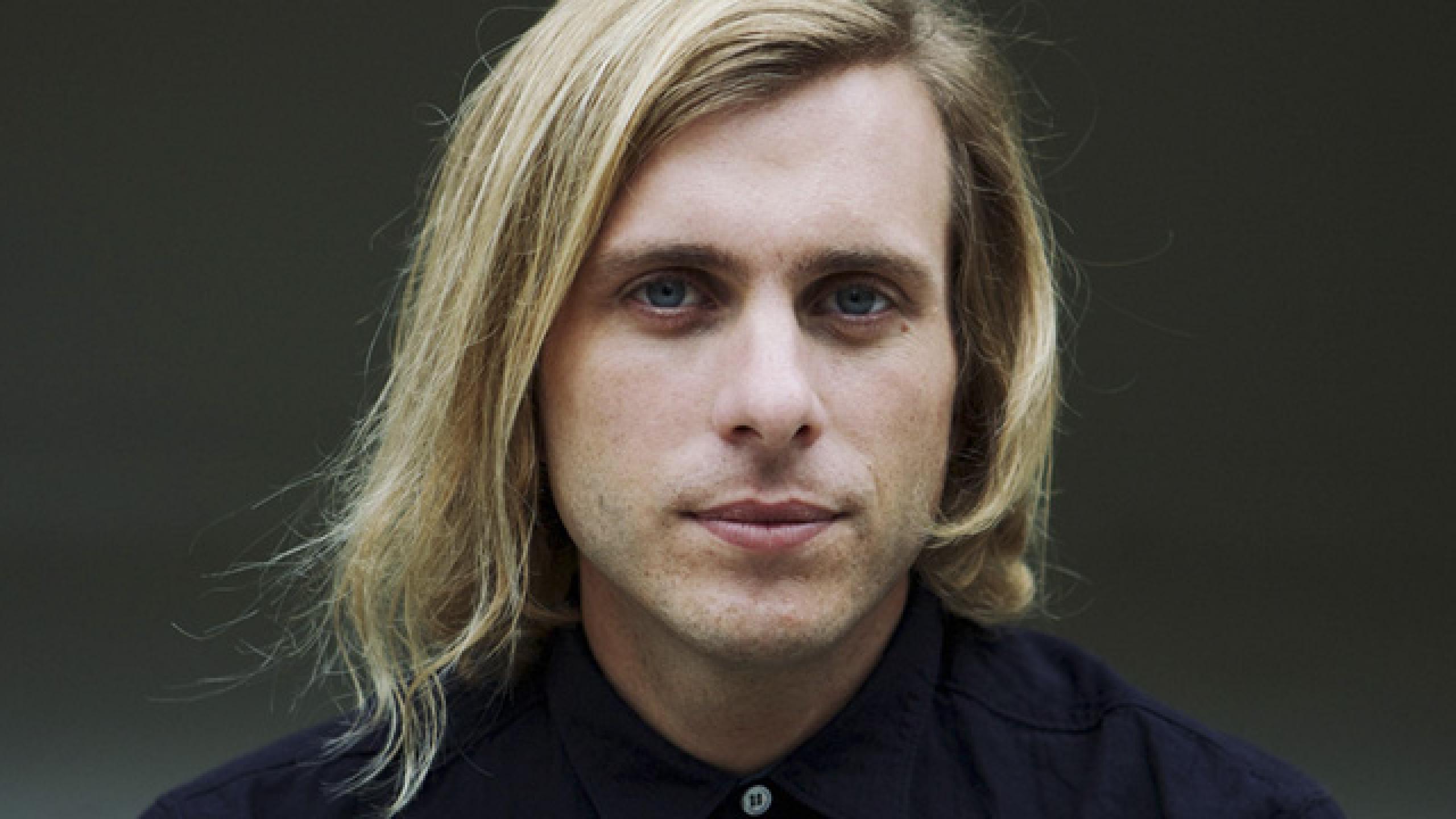