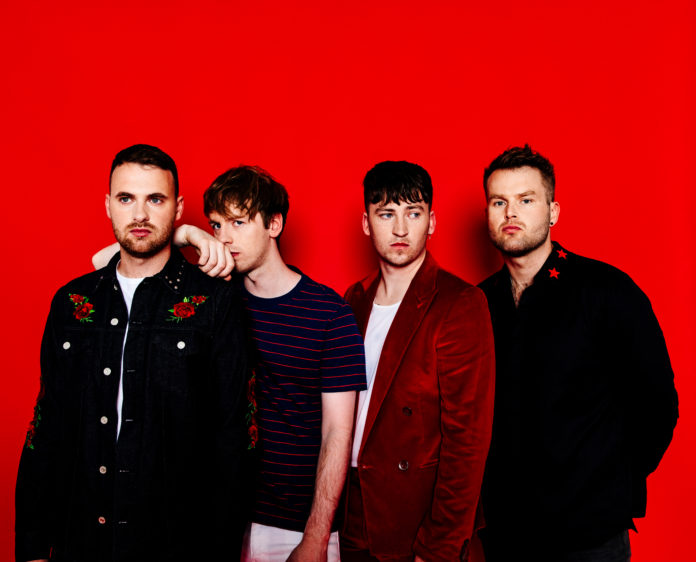 Picture This will be touring in support of their new album, MDRN LV, which will be released on February 15th via Republic Records. The album features “One Drink,” which continues to climb both Alternarive and Hot AC formats in the U.S., as well as the recently released “Everything or Nothing.” You can pre-order MDRN LV here.

The North American tour will find Picture This kicking off their run on April 22nd in Toronto at The Velvet Underground and running all the way through May 18th when they will wrap up their tour in Seattle at Columbia City Theater.

You can find the full tour routing below, and head here for more information regarding tickets.