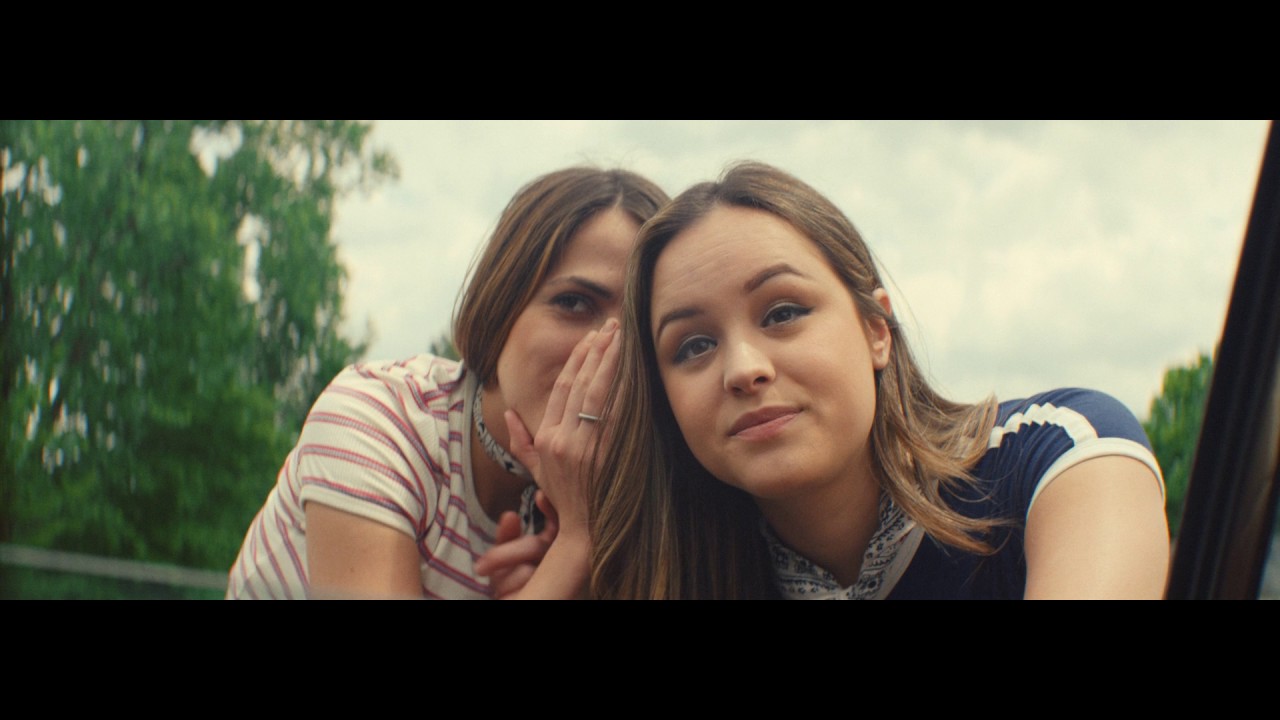 Richard Linklater has made a career out of celebrating the most relatable moments in life. Two of his films in particular, Everybody Wants Some and Dazed and Confused, pay tribute to an era when youth feels like it will never end. Based on Linklater’s own experiences, these films capture that moment between high school and college when one realizes they are becoming their own person, as well as often complicated rush of emotions that follows. Dan Auerbach has captured something similar with his new video for “Waiting on a Song,” which looks and feels exactly like an amalgamation of the two films mentioned above in the best possible way.

Set in the seventies, the Bryan Schlam directed video for “Waiting on a Song” follows a group of friends as they live out their final high school summer. It’s a wonderfully melancholy that captures the joy and pain of this unique period in life. The boys we follow drink, smoke weed, and have sex, living life to the fullest together while they still can because the fall will no doubt pull them apart. Their knowledge of the impending change makes every bright moment bittersweet for the viewer, especially so because our older readers will recall when they too felt like those moments would never end.

“Waiting on a Song” is the latest single off Dan Auerbach’s second solo LP of the same name, which is scheduled for release on June 2. The track was recorded at Auerbach’s studio in Nashville, Easy Eye Sound, last summer with a crew of iconic session musicians, including drummer Gene Chrisman, bassist Dave Roe and pianist Bobby Wood. “I learned so much from these guys,” the Black Keys frontman recently told Rolling Stone, calling the record “a whole history of everything I love about music.” 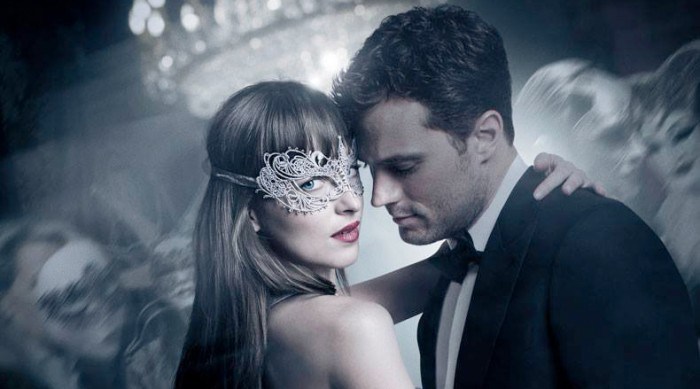 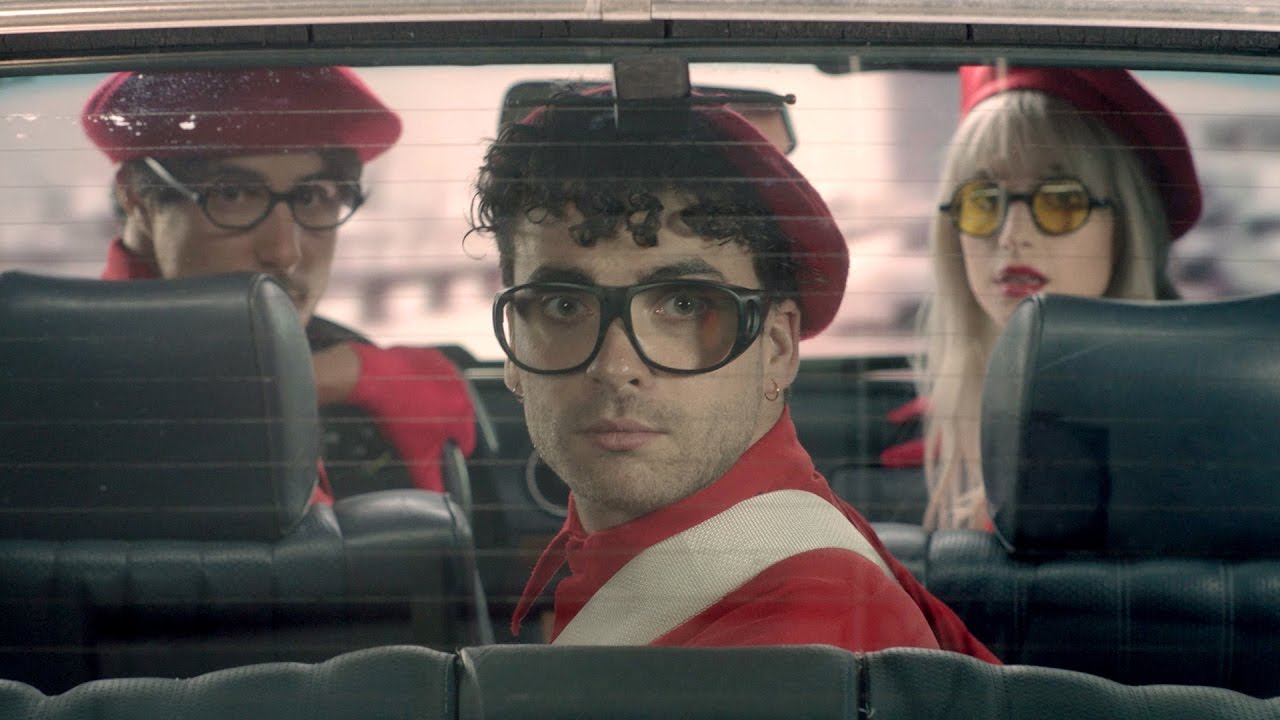 Paramore unveil new track “Told You So” off upcoming album 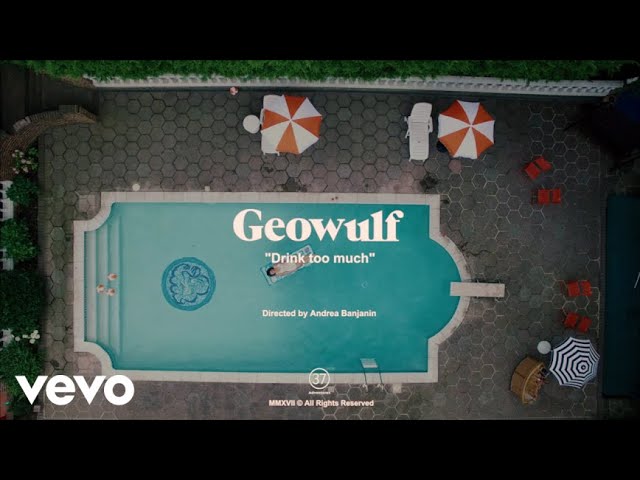 Geowulf host a pool party for “Drink Too Much” video 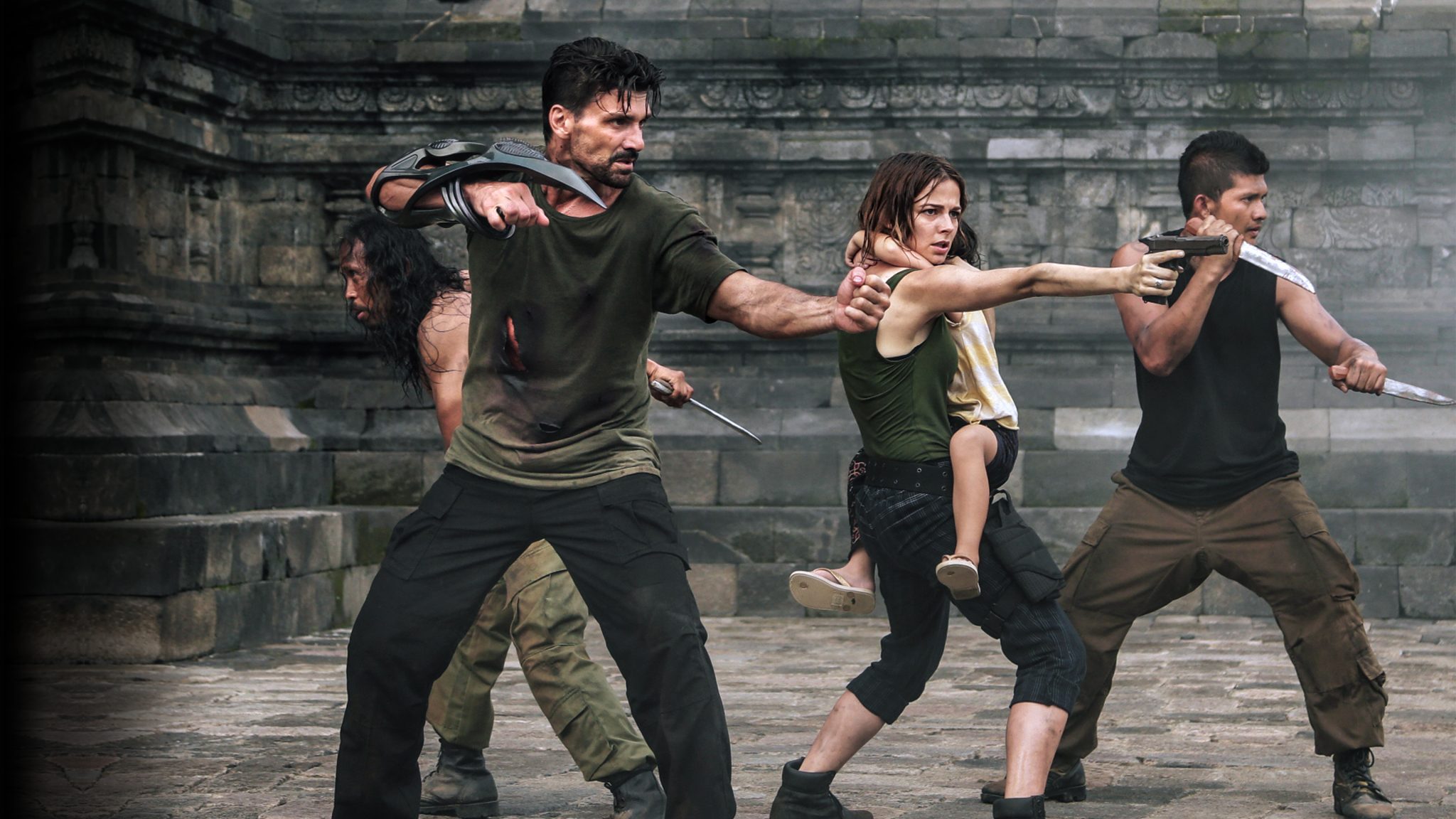