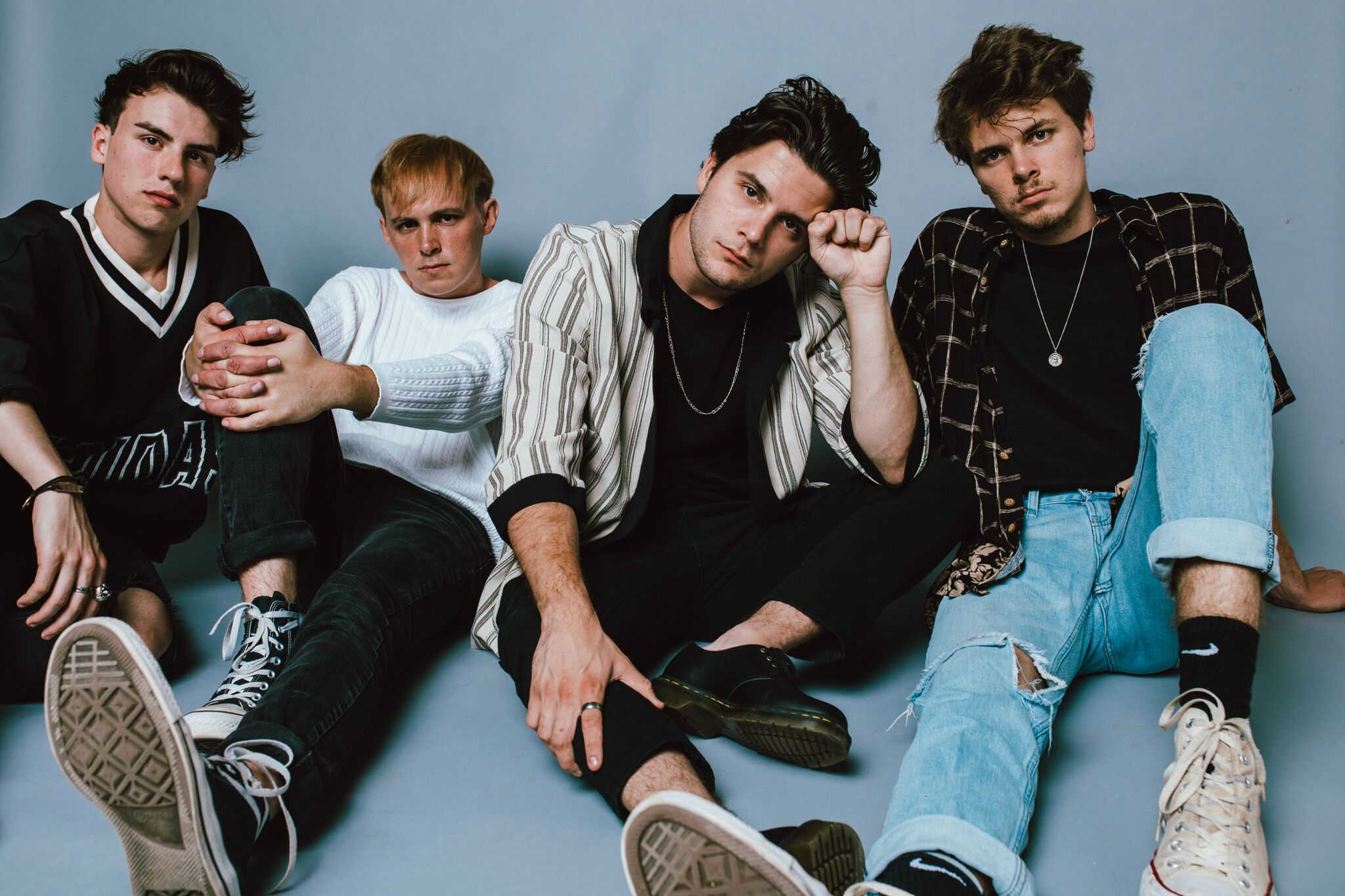 The Stolen is made up of four New Jersey natives that, before becoming an “official” band, gravitated towards one another as a group of friends to explore their love of music, primarily by learning and performing AC/DC covers, as well as other classic rock tracks and even Motown tunes as well.

However, when they decided to turn their passion into something more, The Stolen was born and they began honing in on their songwriting skills and ability to craft inviting pop hooks and kinetic guitar melodies. Their sound falls somewhere between a retro sounding 80’s sound and modern, contemporary pop-rock. Throughout their career thus far, The Stolen has worked with producers such as Jesse Cannon (The Misfits, Animal Collective) and Paul Leavitt (All Time Low, Senses Fail), as well as sharing the stage with bands like Neon Trees, All American Rejects, and more.

Since releasing their latest EP, Fragile Heart, back in 2017, The Stolen have released a handful of singles over the past year: “Overboard,” “Change the Record,” “Stuck,” and the most recently released “Rooftop” featuring Jake Miller via Revival Recordings. Today, we are teaming up with the band to premiere a music video for their single “Stuck.”

The video, which can be found below, comprises of tour footage from The Stolen and their recent run with The Wrecks. The video features mainly live performances from the band, intercut between footage from behind the scenes, featuring the band exploring cities and hanging around in their bus. Watch for yourself below.

“For us, touring has been so important as it allows us to connect with our fans. They are extremely dedicated and do everything from waiting out in the rain to hear us play an acoustic set, to having multiple groups of people following days, weeks, and even a month of shows. It’s hard to express in words how much they mean to us. We’re excited to give people a little glimpse at what our life on the road is like,” explains vocalist Dom Cuce. 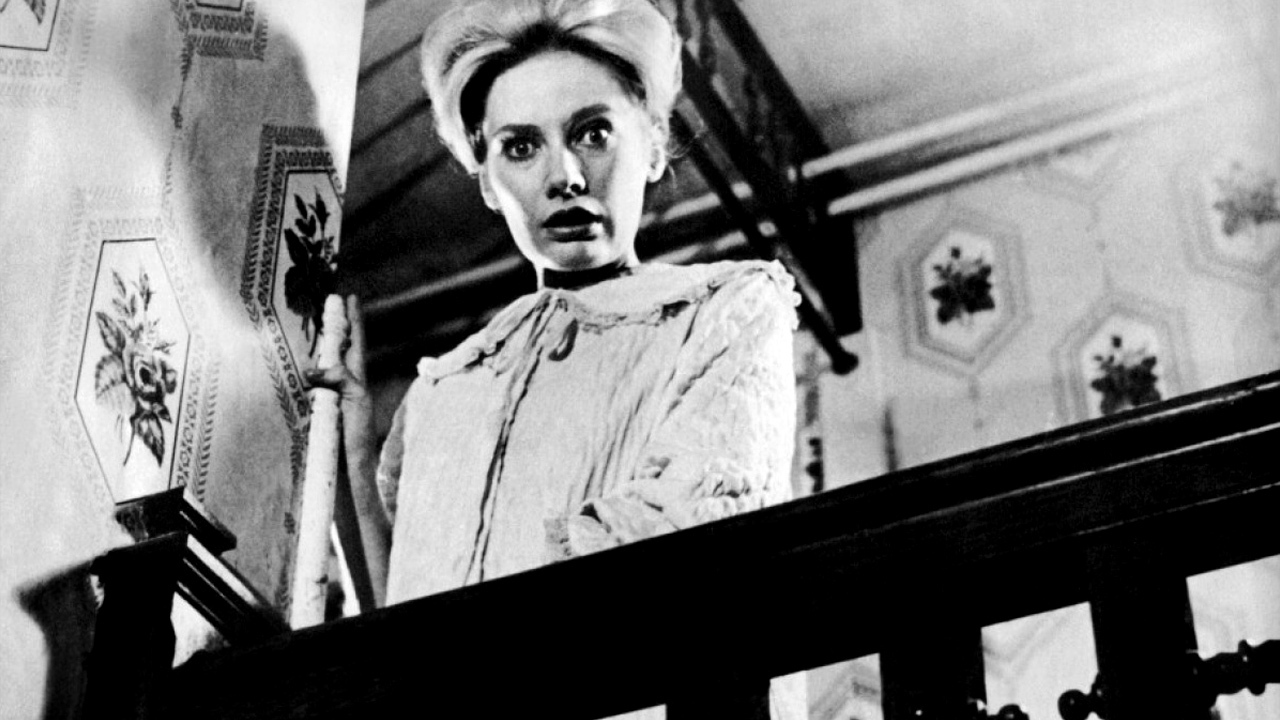 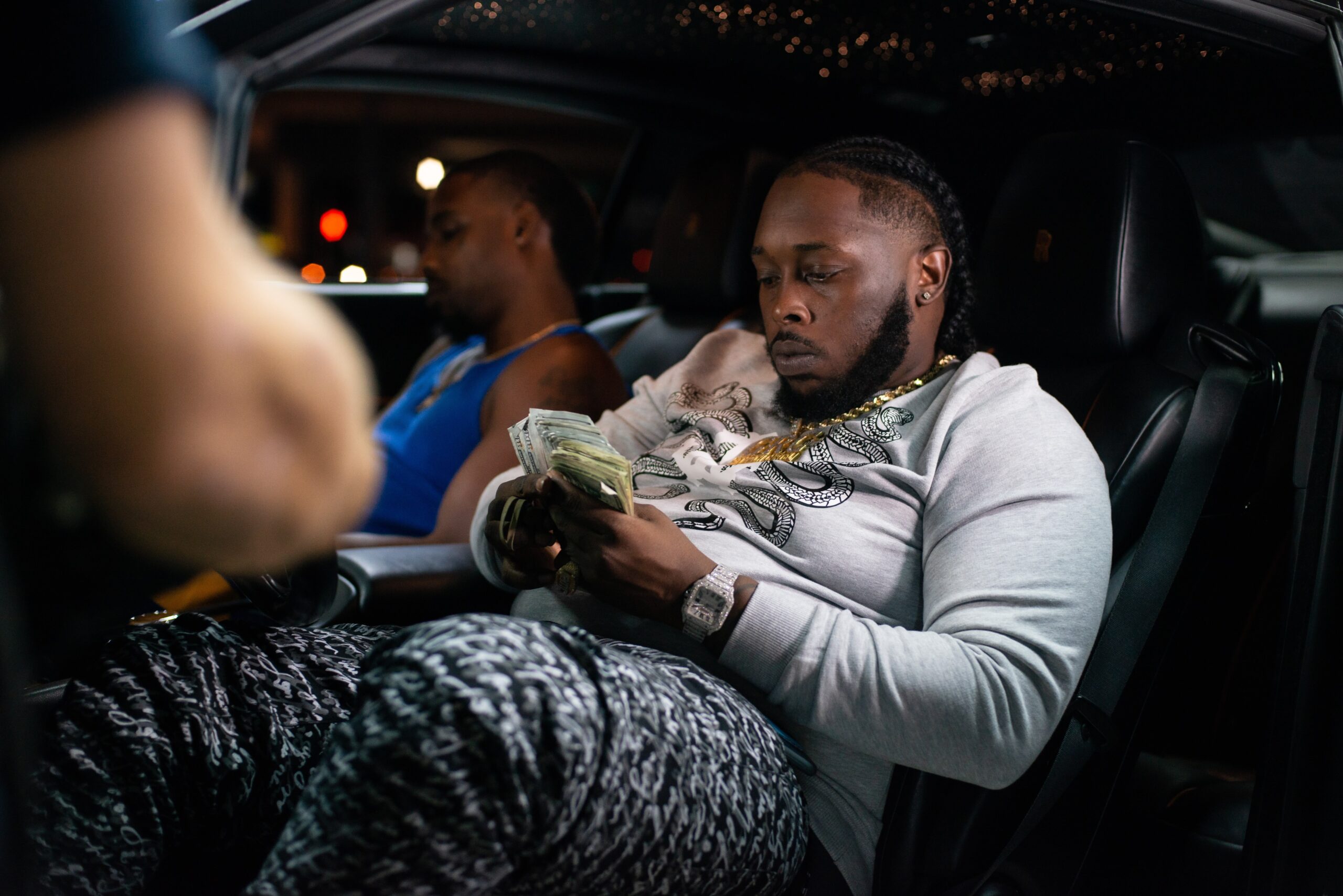 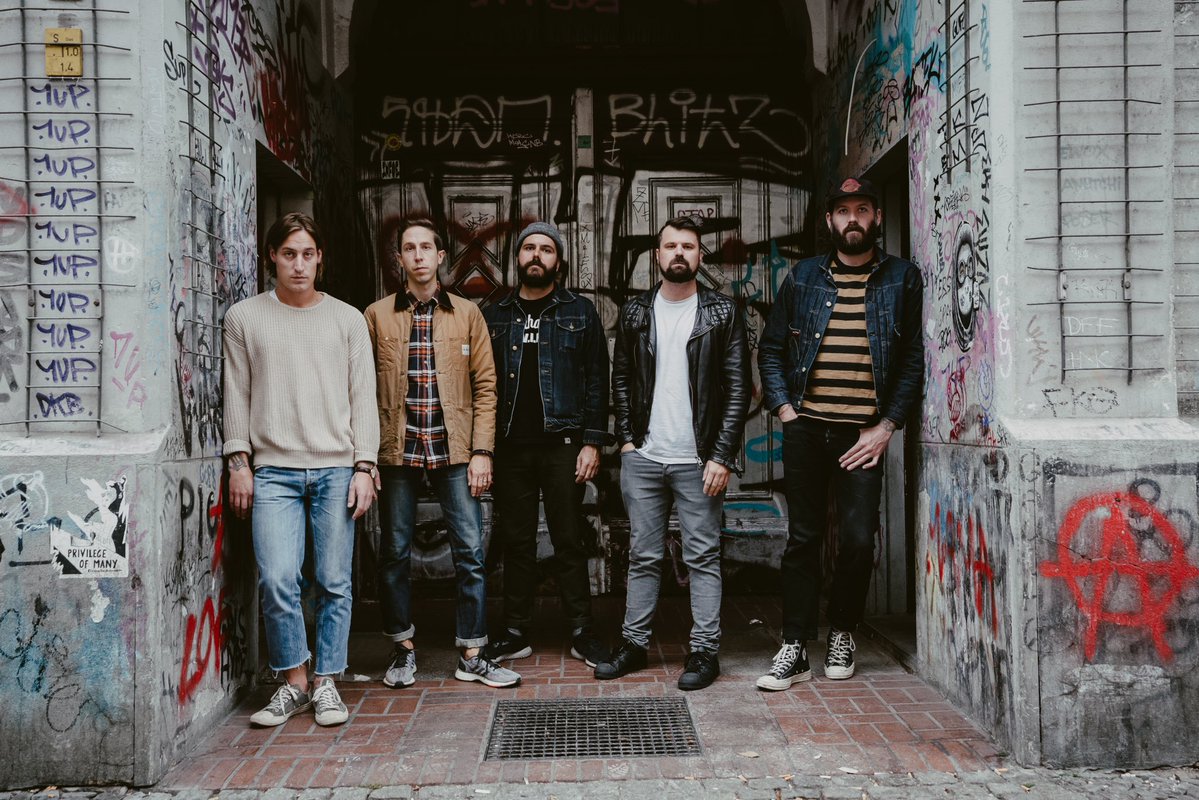 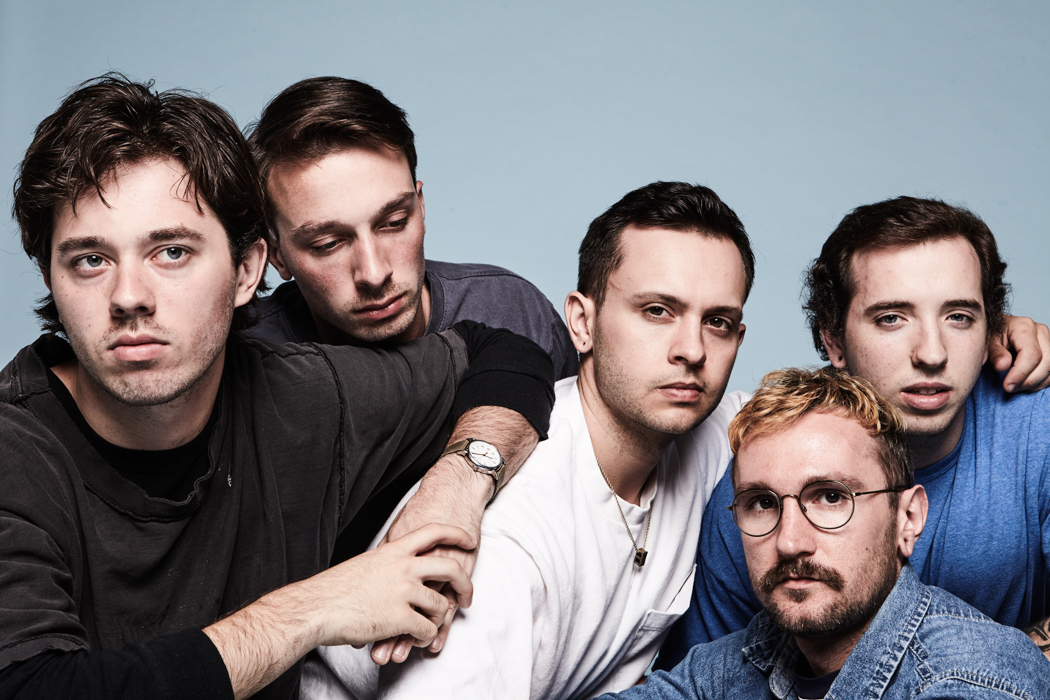