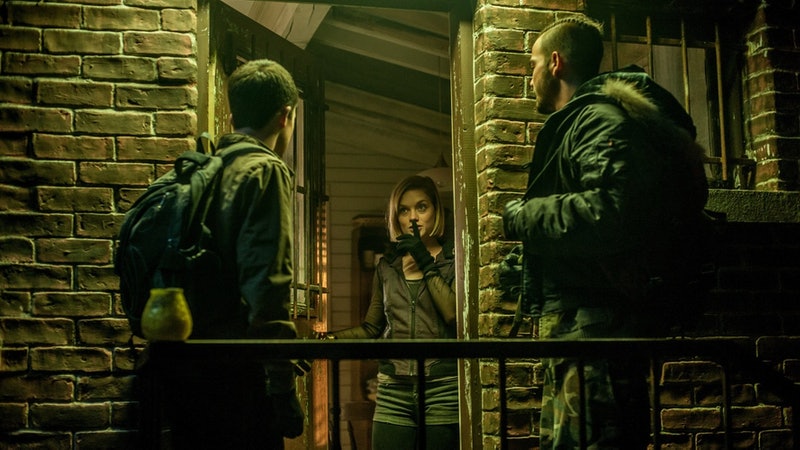 Are there sports fans out there?

I’ve watched sports for as far back as I can remember, and one of the oldest and the truest themes in sports is the importance and the impact of home-field advantage. Home invasion movies aren’t new by any means. So when one can come along and make an impact and do something truly different, it separates itself from the pack.

Fresh off the success of his [fantastic] Evil Dead (2013), writer/producer/director Fede Alvarez returns and lures viewers in and locks the doors behind them. The movie opens with a group of friends – Rocky (Jane Levy, back with Alvarez again after Evil Dead), Alex (Dylan Minette from Netflix’s 13 Reasons Why), and Money (Daniel Zovatto). They are three Detroit thieves robbing houses to get enough money to get out and make it to California. Immediately, we learn that while they may be young, they’re no innocent children. While they’re all in the same game, they aren’t all playing in the same league: Money is, bluntly, an asshole. Just after the biggest score, and whatever collateral damage happens.

Alex is kind at heart and attached to Rocky. He knows the laws; he tries to keep damage to a minimum and follows their rules. Alex watches the alarms, knows the layout, and institutes the rules such as keep it under $10,000, no cash, weapons invite trouble. Rocky is the group’s middle ground and the de facto leader of the three. While she does her best to keep things calm, she has more than ample opportunity throughout to cut and run. Despite this, she pushes on. With a young sister and a deadbeat mother at home, her motivation and the sense of urgency are clear, and she agrees to Money’s “one last big job.”

Money learns about a home in an abandoned neighborhood occupied by a lonely veteran said to be sitting on a fortune. Isolated, run-down, surrounded by blocks of empty houses, he sells it as an easy score. Pulling up to the house on Buena Vista (which, loosely translated to “good view,” is perfect and makes me chuckle every time) the trio realize an unmentioned key detail – the old man is blind, learning later that he lost his eyesight in combat. On cue, Alex is hesitant and tries to call it off, while Money pressures that “just because he’s blind don’t mean he’s a saint.” (we’ll get there.) After being convinced by Rocky, Alex agrees to join, and the three stakes out the house.

Once they make their way inside, the first look around The House (and I’m intentionally capitalizing it here, because the house itself is arguably as important a character* as any of the humans here) is revealing and compelling. A maze of floorboards and doors and locks and windows, our first lap throughout is dizzying and overwhelming and shows you right away that the easy jackpot won’t be the cakewalk they expected. Alvarez swarms the viewer with detail here, taking us through every room and teasing us with plenty of details to grab our interest. There are bars on the windows, triple-locked doors, a workbench of tools, and a gun tucked beneath a mattress.

Before I get too far into things and give away the whole movie, there are a couple of key points and scenes I want to highlight. First, and probably most obvious, The Blind Man is not the easy target they had assumed. A retired vet defending his home and the secrets he hides there, he fights back right away and the trio of cat burglars quickly realizes he is no blind mouse.

With that, we get the best scene in the movie – the lights out scene. Trying to find their way out of the house, Alex and Rocky are locked in the basement before The Blind Man cuts the power. The end result is a desaturated, disorienting, dread-filled pursuit through the dark. With the potential to get very hacky quickly, this has Alvarez’s fingerprints all over it and is where you see his talent as a filmmaker emerge. It is tense, sharp, and claustrophobic – offering one of the many instances of a light at the end of the tunnel if they can just reach it.

With such a simple concept and an impressively light script, it’s tough to talk about this movie without giving some of its best parts away. Especially with the run time falling just shy of the 90-minute mark. There are long stretches with no dialogue, and even some of what’s there can be clunky and could have been trimmed. Even the main quote from the initial trailer gets scrapped from the finished product. The triumph comes from just how much it does with how little there is.

One review I’ve read stated, “a movie so simple, the script could have been written on the back of an envelope.” At its core, Don’t Breathe is poised to be your standard home invasion movie. But with jumps and twists and a handful of “what the fu*k” moments, it’s an example of how even the simplest things can still become something special.

On a closing note from my own perspective: I have watched a lot of horror movies over the years, building my “horror IQ” here and there. Don’t split up, know where the exits are, never say “I’ll be right back.” I’d like my odds in a good chunk of your run-of-the-mill slasher flicks. In watching Don’t Breathe, I can’t help but think about how me and my deviated septum would get picked off about ten minutes into this one if I’m lucky. I’ll take my chances somewhere else, preferably with some background noise.

*Update: After a worldwide gross of more than $155 million on a $9 million budget, a sequel was talked about towards the end of 2019, but there wasn’t much in the way of news for a while. Then, seemingly out of nowhere, it was announced just within the last week that not only was the script written, filming has been finished. So, looks like we are much closer to part two than we had expected. 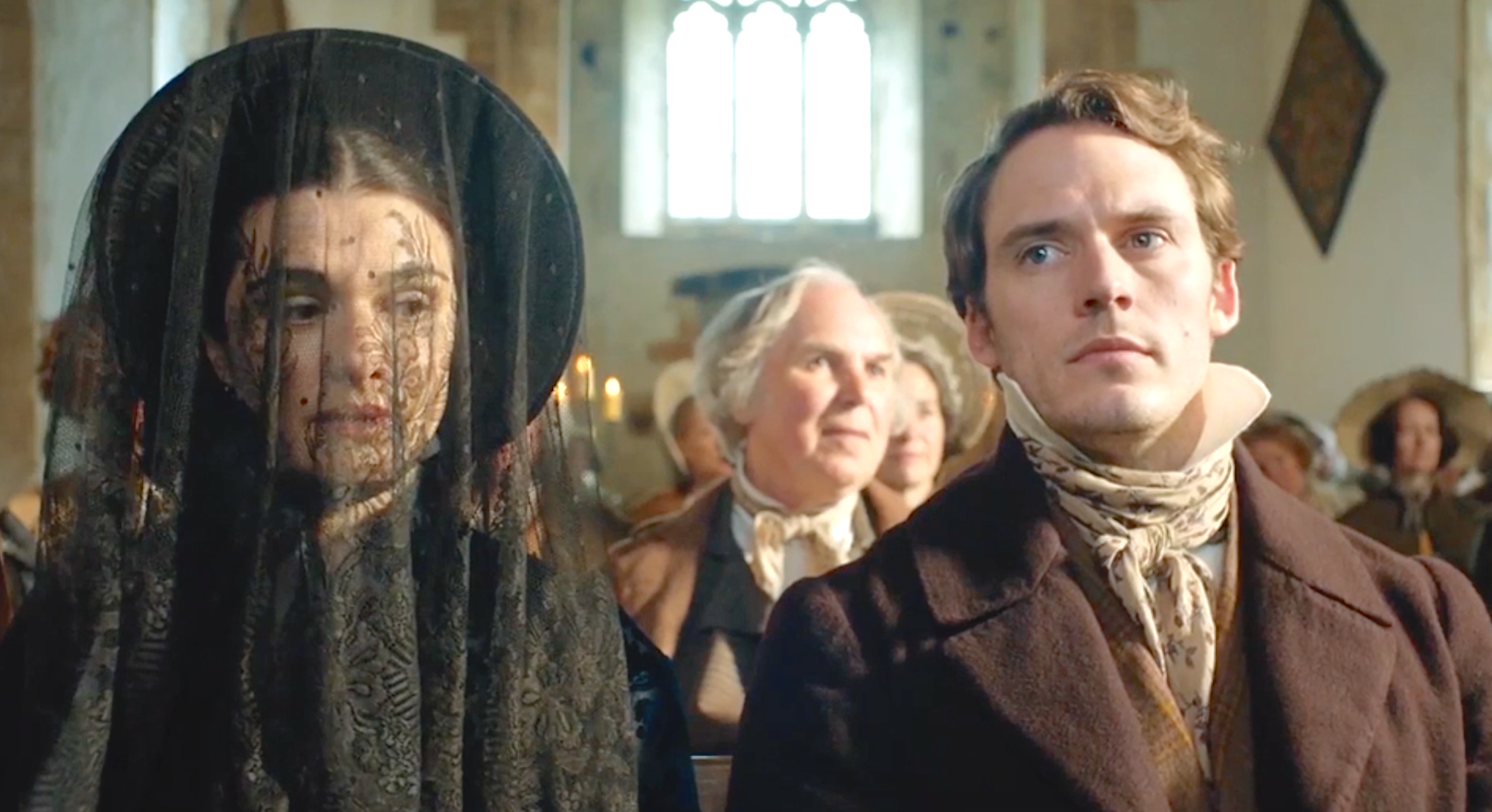 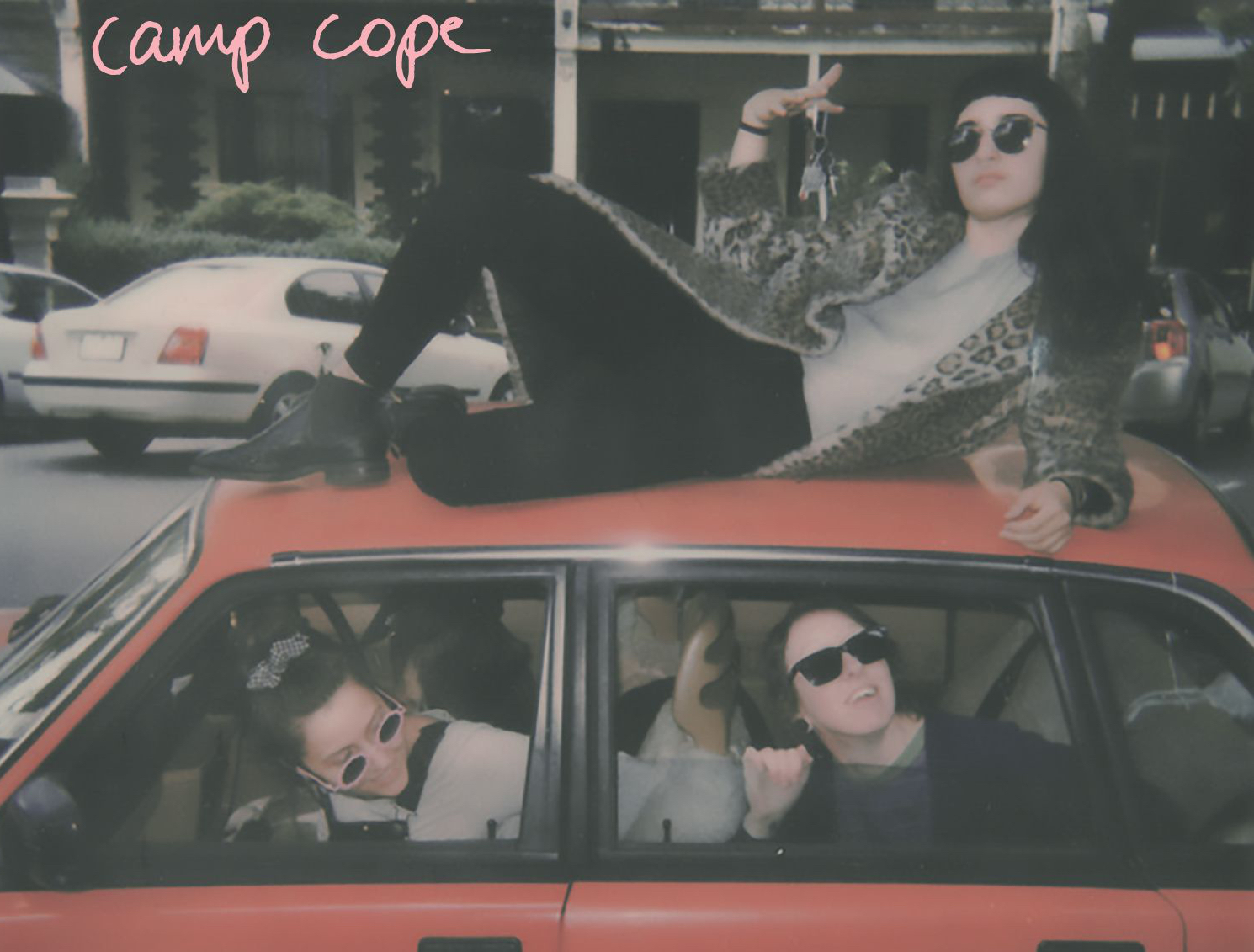 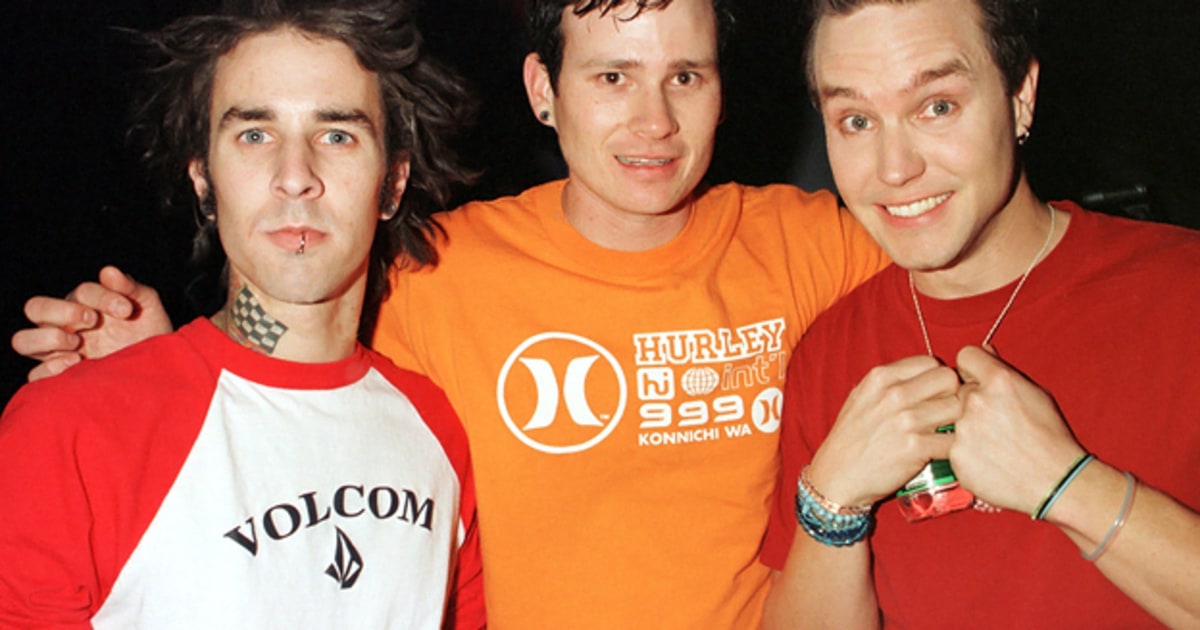 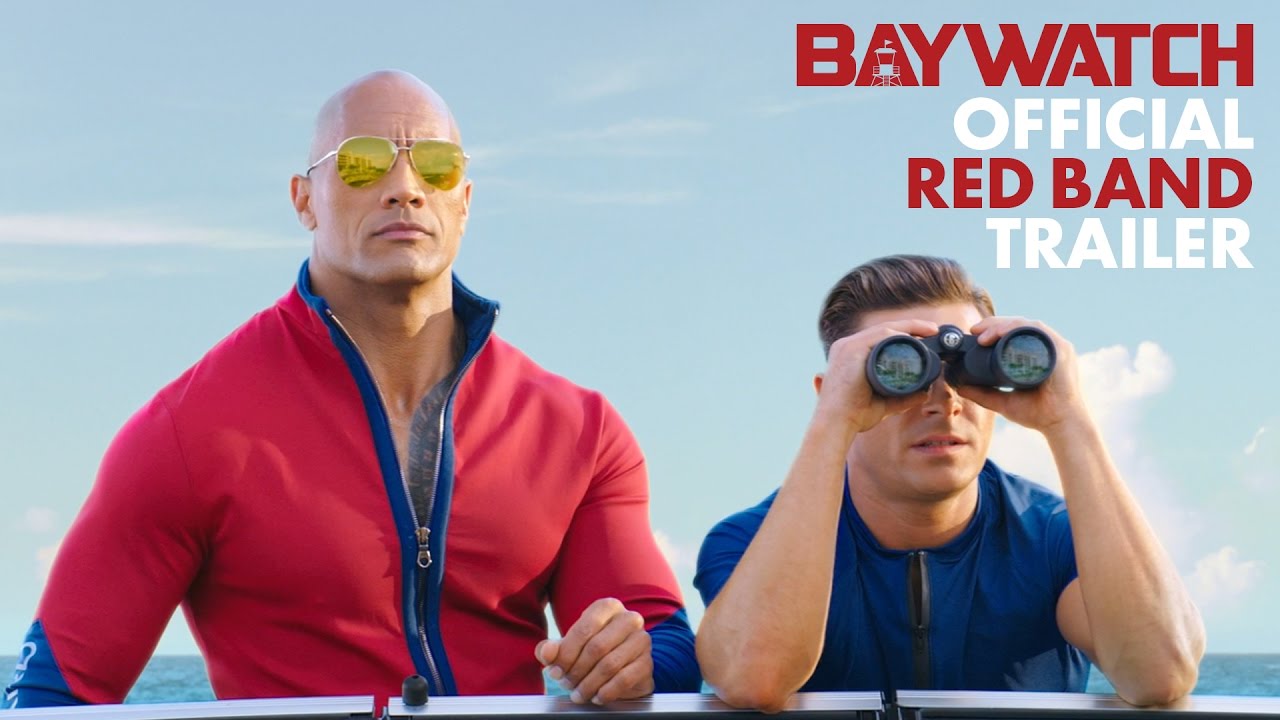 Get Rocked and Ef’d by the red band ‘Baywatch’ trailer