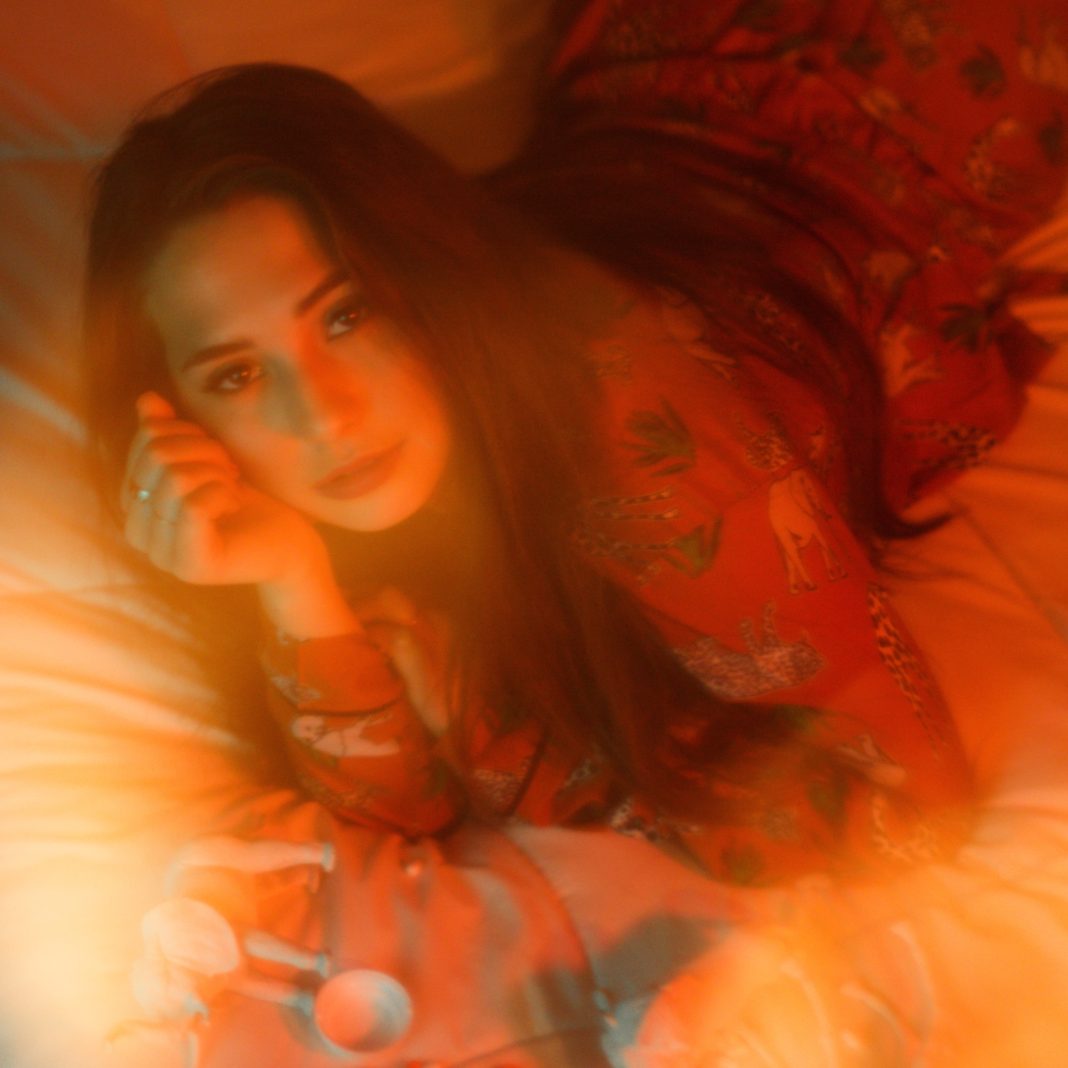 It’s the very last Take 5 of the year! Take 5 is always a joy for me to write, and I’m so glad I was able to share nearly 240 songs and over 14 hours of music with all of you this year. Uncovering the gems that each week has to offer is always a highlight for me, no matter what mood I’m in. I hope that you’ve enjoyed Take 5 this year as well, and I hope it’s expanded your horizons even a little bit. Writing this column for all of you has been a joy. The column will be on break the next two weeks, but I’ll be back on January 7 to start 2019 strong. This next part is going in bold because it’s important: There will be a new Spotify playlist for 2019, so don’t forget to subscribe to that when the column comes back. Onto the last five songs of 2018.

Betta Lemme – Give It

When I talked to Betta Lemme earlier this fall, she said she wanted to try out a few different sounds in her upcoming music. She wasn’t kidding. “Give It” is unlike anything she’s put out to date, by a long shot. While Lemme’s playful nature and multilingual lyrics are still the vocal points, “Give It” takes her sound in a darker, grimier direction. The descending ring of the synths loom large as Lemme almost whispers some of the lyrics. Just when listeners lean in to absorb what’s happening, “Give It” explodes out into its full, heavy glory. This isn’t the Betta Lemme you’re used to, but “Give It” shows she can own any sound she wants to try.

Do you like to think long and hard about your songs? Have I got the tune for you. Welcome to “Echo On,” the new single from The Subnovas. To begin with, it’s musically dense. There’s over five minutes of heavy guitar riffs, spacey whirrs and soaring production, and a huge number of distinctive movements, sections, and themes. Speaking of themes, the lyrics are really something to think about, too. A number of philosophical questions, moral queries, and existential thoughts are presented and wrapped together, offering no easy answers. Instead, The Subnovas almost confront listeners, nudging them to ponder these complex issues. If you need to give your brain a workout this week, The Subnovas’ “Echo On” is a good place to start.

In September, Brigetta Truitt began her solo career with “Tic Tac Toe,” a great, playful pop track. Brigetta’s second single “Sick” arrived last week, and she’s delivered magic again. The contrast between the more subdued verses and the lush, full chorus is amazing. The song captures the longing and heartache that’s making Brigetta “sick” in a way that’s wholly relatable. At the same time, there’s a joy that goes into the songwriting craft which makes each song Brigetta has a hand in stand out. It’s clear that she pours hours of hard work and dedication into each track, and that hard work pays off. Hopefully you’re not sick this week, but you should be listening to “Sick.”

I am all the way in on Gerard Way’s solo career. 2018 has seen him release a number of excellent singles, and he closes out the year on a high note with new single “Dasher.” It has one of the best drum kicks of the year, a tiny detail that gives the track a strong foundation and feeling. Since this is a holiday song, there’s a strong undercurrent of hope and optimism that Way performs very well. “Dasher” is a very deliberate song, but it’s warm and comforting in in headstrong nature. Lydia Night is also wonderful here, providing just the right notes on harmony to bring the track to life. As we head full bore into the holidays, add “Dasher” to your holiday rotation.

Phantom Pain is a very fascinating and spooky phenomenon where people feel pain in parts of their body they no longer have. It’s also the subject and the title of the excellent new single from Nashville artist Charlotte Sands. In the case of the song, the pain is emotional and comes from someone who is no longer around. Sands has an extraordinary voice, and it’s been paired with equally incredible production. It’s an eerie and sparse beat, leaving behind the suggestion of relationships and loves long gone Instead of an intense, searing pain from heartbreak, “Phantom Pain” sounds and feels like a lingering, sorrowful pain. It’s incredibly effective, and it sounds good enough you’ll want to put it on repeat. Charlotte Sands is an artist to watch, and “Phantom Pain” a major reason you need to pay attention.