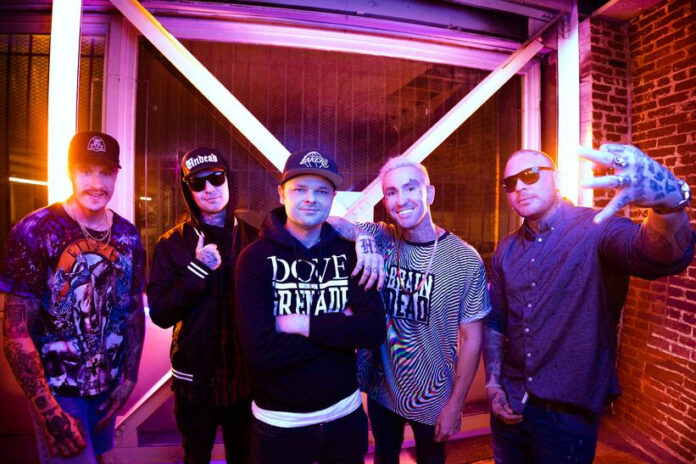 Today, Hollywood Undead have announced that their new album, New Empire Vol. 2, will be released on December 4th via BMG/Dove and Grenade Media. The Matt Good (Asking Alexandria, Sleeping With Sirens) produced album is the follow-up to New Empire Vol. 1, which was released last year and can be pre-ordered here.

In addition to the new album announcement, Hollywood Undead have also released a new version of fan-favorite track, “Heart of a Champion,” which features Jacoby Shaddix of Papa Roach and Spencer Charnas of Ice Nine Kills. The collaboration was born in January of this year in anticipation of the three bands touring together in Europe this year, which has of course subsequently been delayed due to the COVID-19 pandemic.

Speaking on the track, Hollywood Undead’s Johnny 3 Tears says, “Heart of a champion is about digging in deep when things appear at their worst. Finding the strength to overcome any and all odds against you.”

Jacoby Shaddix adds, “As soon as Johnny and Charlie and the boys floated the idea, we were in. The video shoot was like a reunion too – Last time we all saw each other we were blowing the doors off a show in Germany 7 months ago.” Spencer Charnas chimes in, “I’ve always been a fan of Hollywood Undead and when we toured together this past winter we hit it off immediately. It’s an honor to be part of such a strong song and having Jacoby on it as well is just the icing on the god damn cake.” 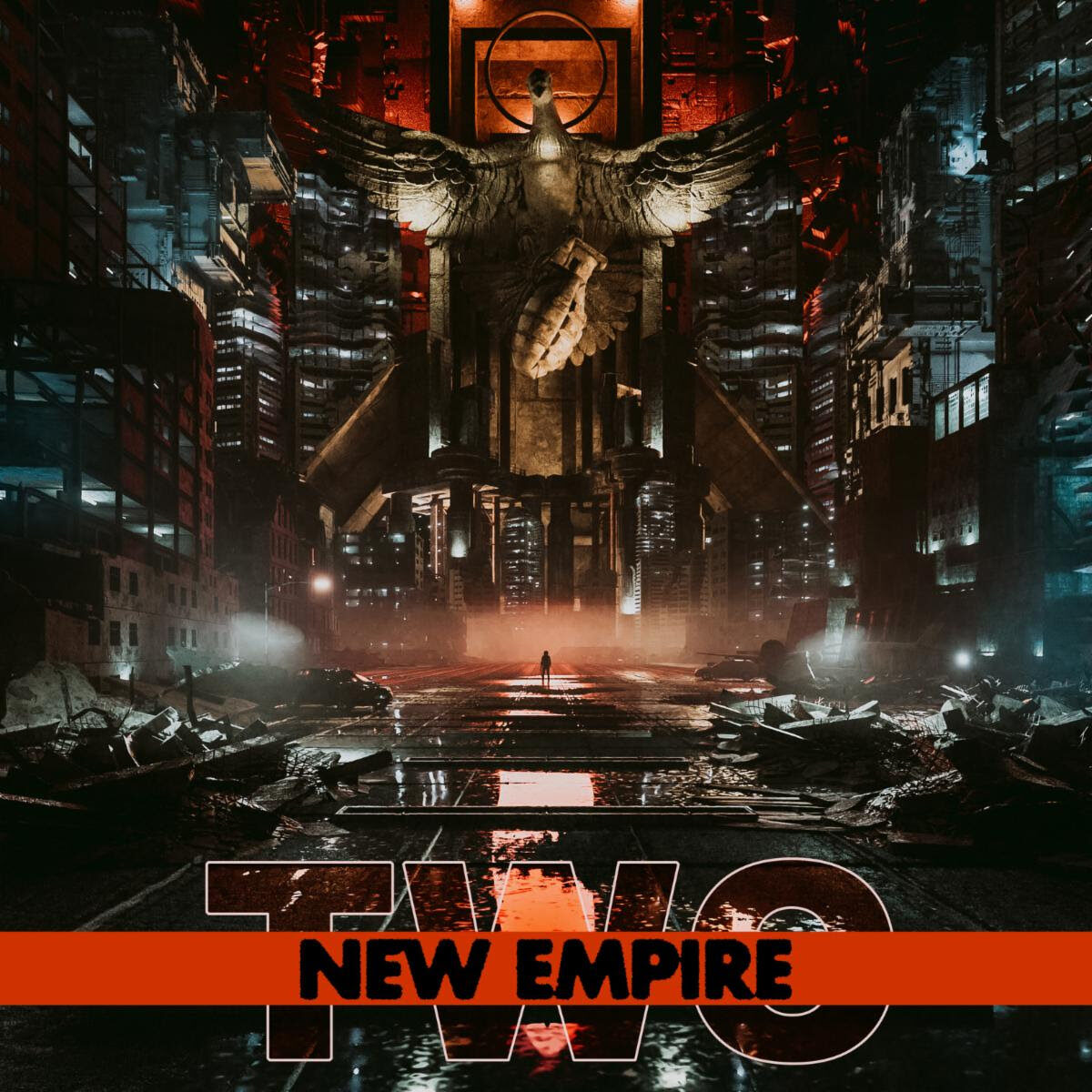 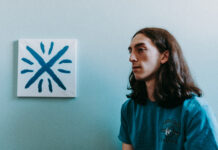