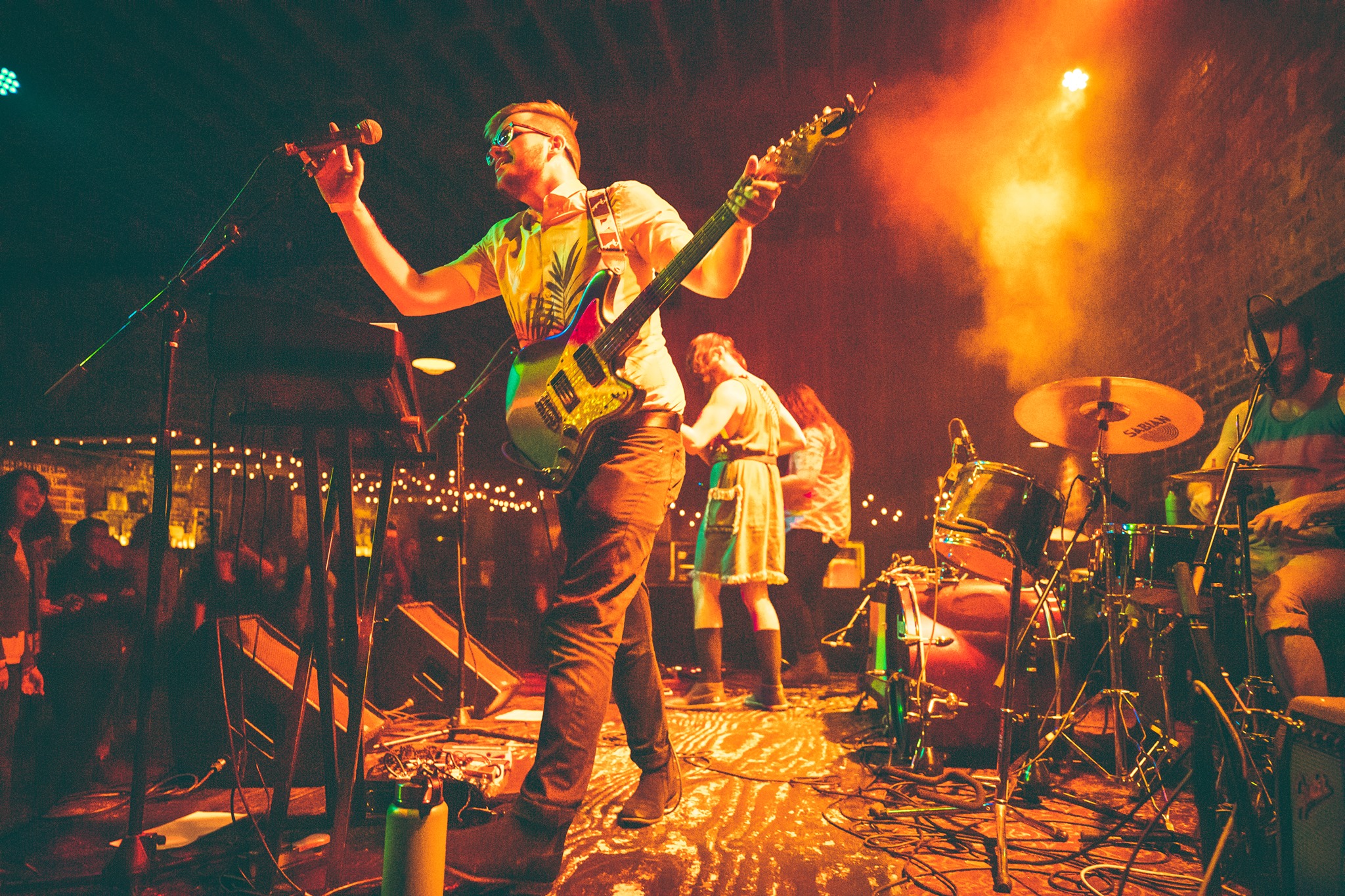 Two of the most exciting up-and-coming bands from the alternative scene in 2019 have announced their plans to head out on a tour together in early-2020: Glass Beach and Dogleg.

It’s bound to be an exciting year for Glass Beach, who just recently announced their signing to Run for Cover Records and will be re-releasing t heir debut record, the first glass beach album, on January 24th. For Michigan’s Dogleg, just last month the band released their latest single, “Fox,” which is set to appear on their Triple Crown Records debut coming next year.

The Glass Beach and Dogleg tour will kick off on January 23rd in Fullerton, California and wrap up on February 1st in Reno, Nevada. Check out all of the tour dates below, as well as additional dates from Dogleg themselves. 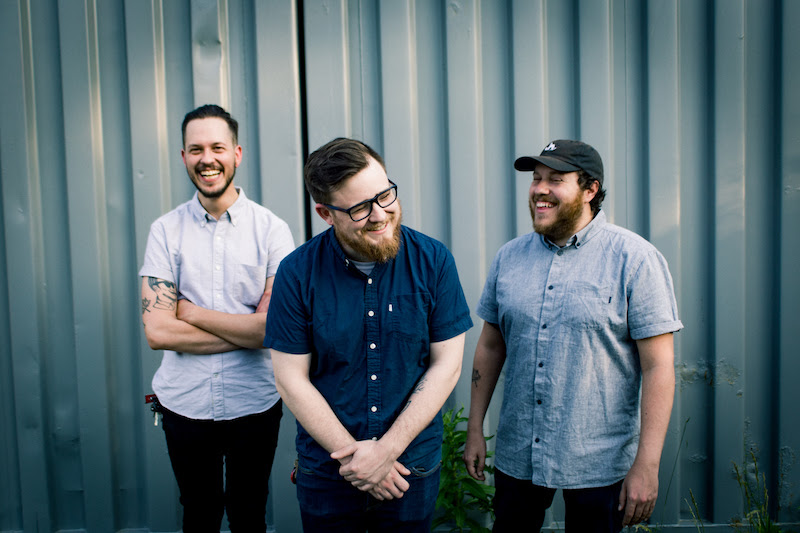 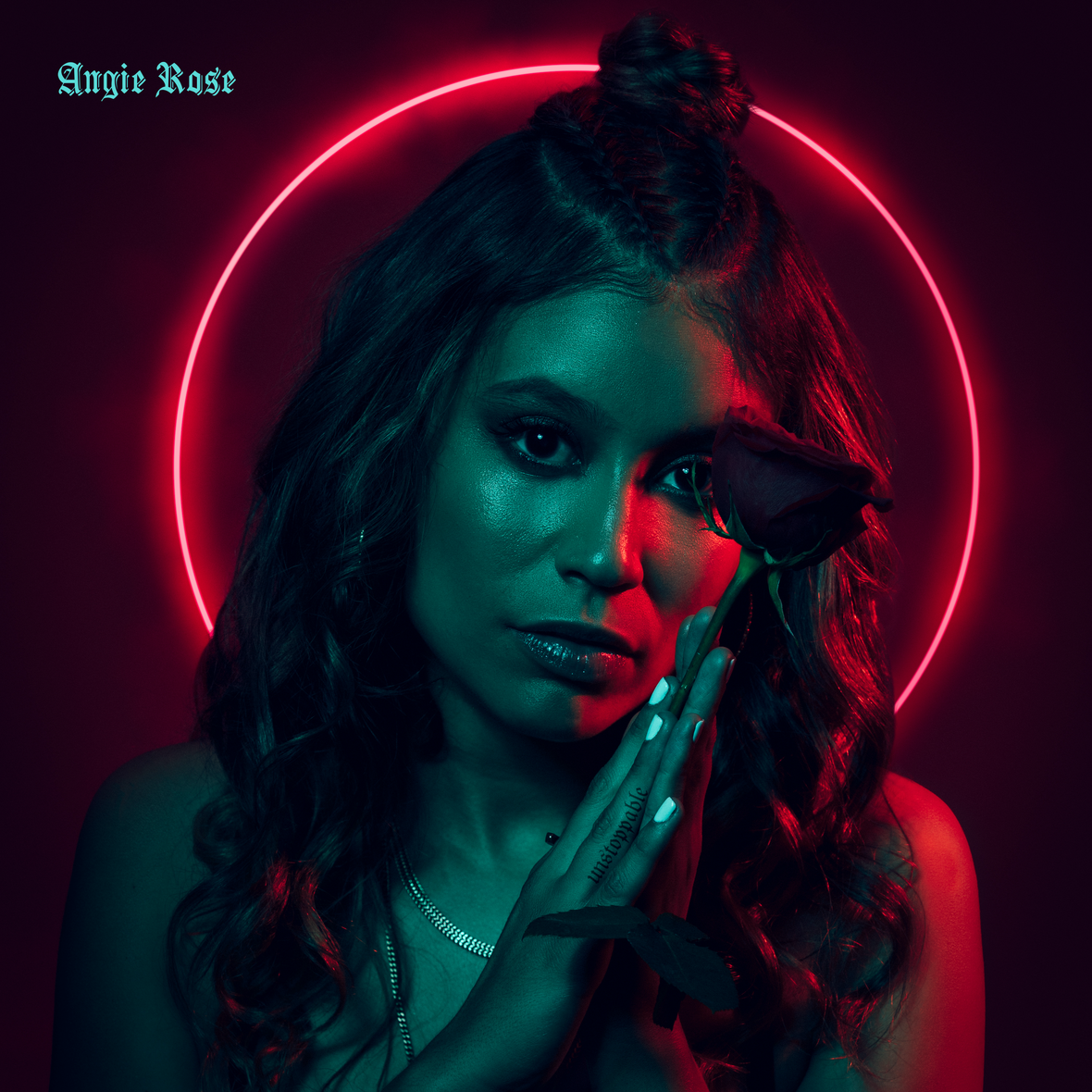 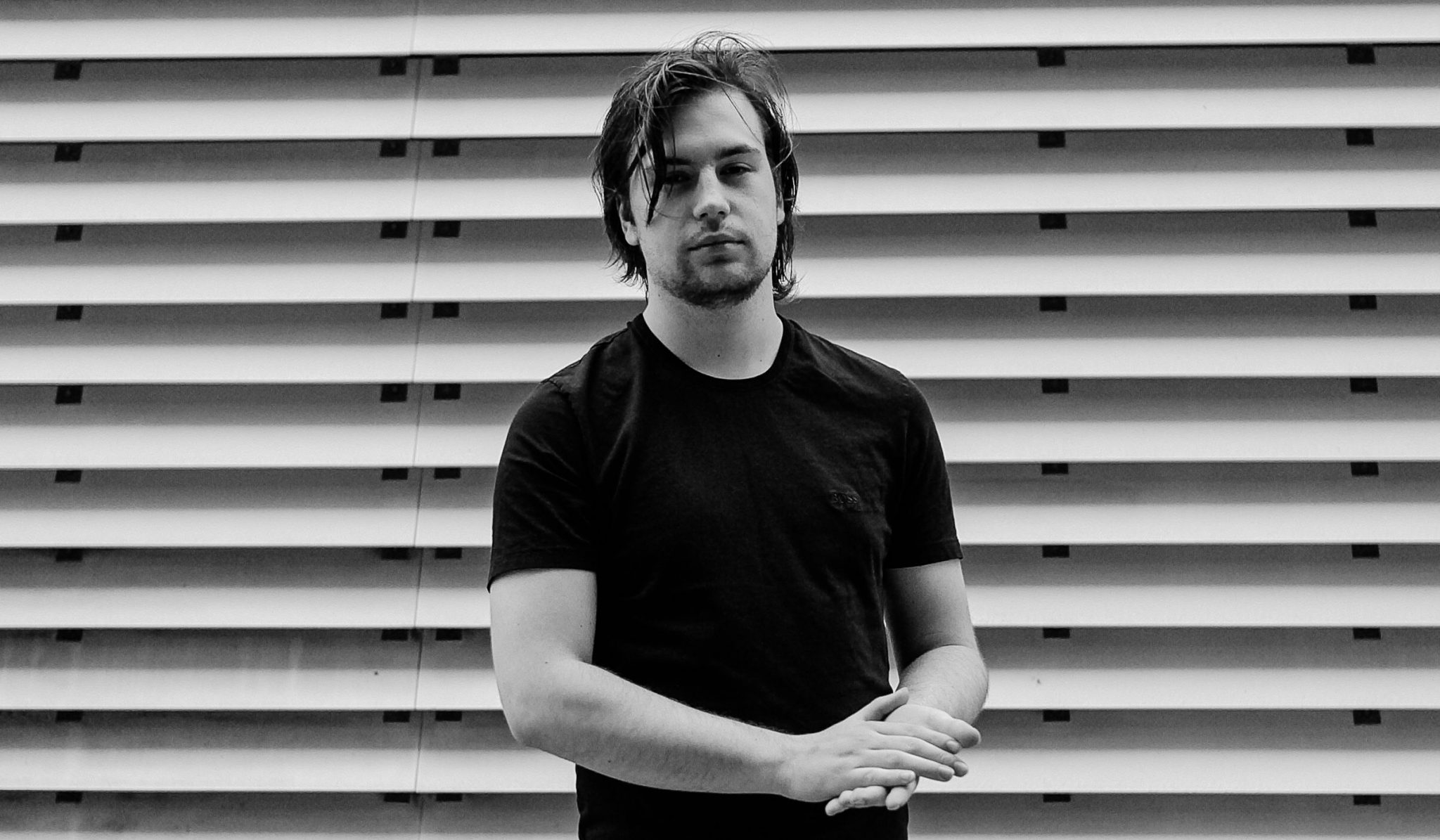 Leave your body, this world to Reimer’s ‘Exodus’