Advertisement
Home Featured Exclusive PREMIERE: Breakup Shoes will inspire you to love yourself with “IDK’ video 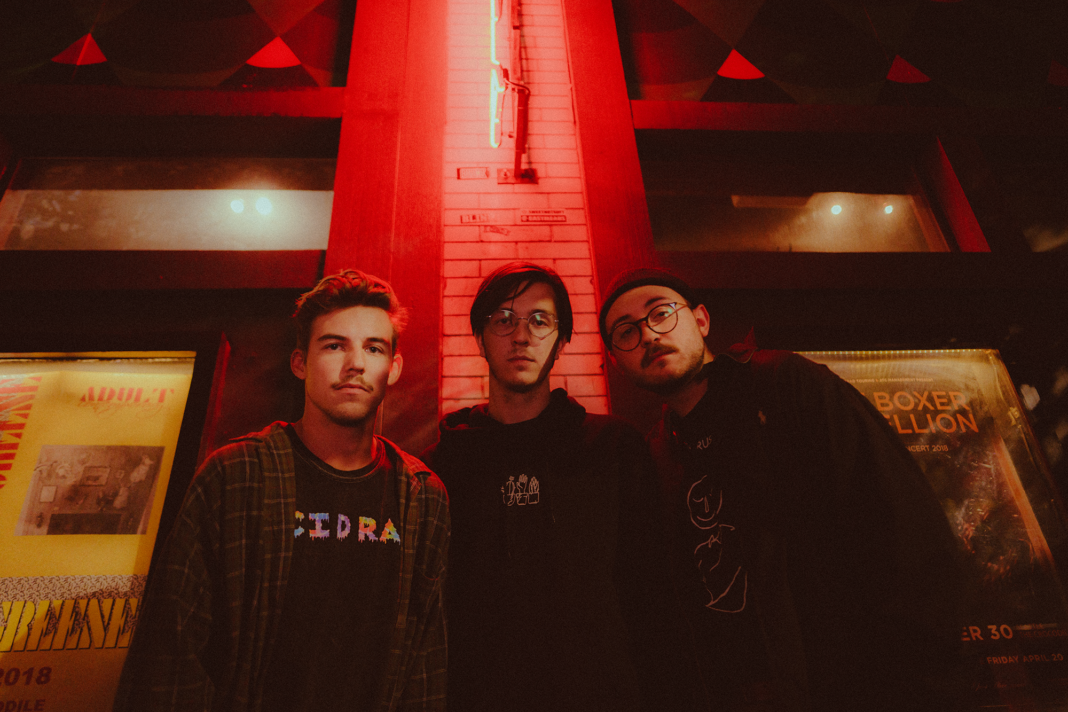 If you’re looking for “three sweet boys making sweet tunes for your sweet ears,” look no further than Breakup Shoes. The Phoenix, Arizona-based band is the latest alternative-rock band to emerge from the thriving local scene, reaching a new level with the release of their new EP, so money, baby, back in September of this year.

Breakup Shoes — consisting of vocalist/guitarist Nick Zawisa, guitarist John MacLeod, and drummer Matthew Witsoe — pride themselves on blending storytelling with modern sounds that combine all of the different musical tastes from the band’s members. These influences cover a wide-range of artists like The Cure, Modern Baseball, The Beach Boys, Turnover, and many more.

That leads us to today, with Substream being thrilled to team up with Breakup Shoes to bring an exclusive premiere of their brand new music video for “IDK.” The track kicks off the recently released so money, baby EP, with a deeply personal meaning behind it. Expanding more on the song and video, Zawisa tells Substream, ““IDK” is a song about the difficulties of loving yourself; whether it’s because of poor decisions we’ve made, deep-rooted insecurities, or struggles with mental health…it isn’t always easy to love who you are, but we’re all trying to “figure it out” and be better, and there’s hope in that. We wanted to focus on this hope in the video by showing friends of the band and film crew embracing their idiosyncrasies and celebrating what makes them unique.

June Hucko, the director/art director behind the “IDK” video, adds that “It’s all about self-reflections, realizing what works and then moving on and up. When we go through the motions and end up where we are today, we learn to love the process. If you can make it past the bathroom mirror, the sky’s the limit.”

Having already performed with bands like Summer Salt, Men I Trust, and Soccer Mommy, the future is looking incredibly bright for Breakup Shoes, and you won’t want to miss out on their journey. In fact, the band is heading out for their first full U.S. tour in early-2020 with Summer Salt — you can find all of those tour dates here.