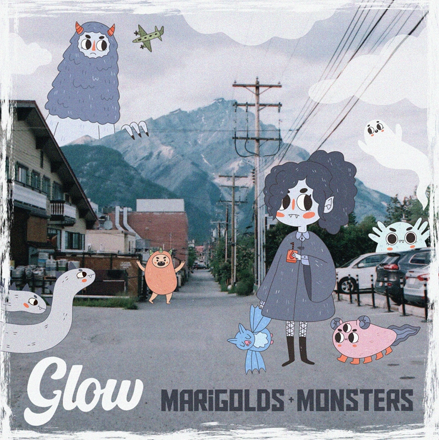 The first single, “Falling Out Of Rhythm” which features Travis Barker & Tilian Pearson of Dance Gavin Dance, is out today.

Matt says, “I wrote this song with Tilian a few years back while we were recording one of his solo albums. It sort of sat on the shelf because it never quite musically conveyed what I wanted. One day as I was working with Travis (Barker) on another project, I played him the demo and immediately he said “I know what this needs” and within 5 minutes he had laid down the drum track, first take, giving it exactly the life it needed. Travis and Tilian are both dear friends that happen to be insanely talented. I’m super grateful to have been able to do this song with them.”

The forthcoming album Glow will be released on October 16th. 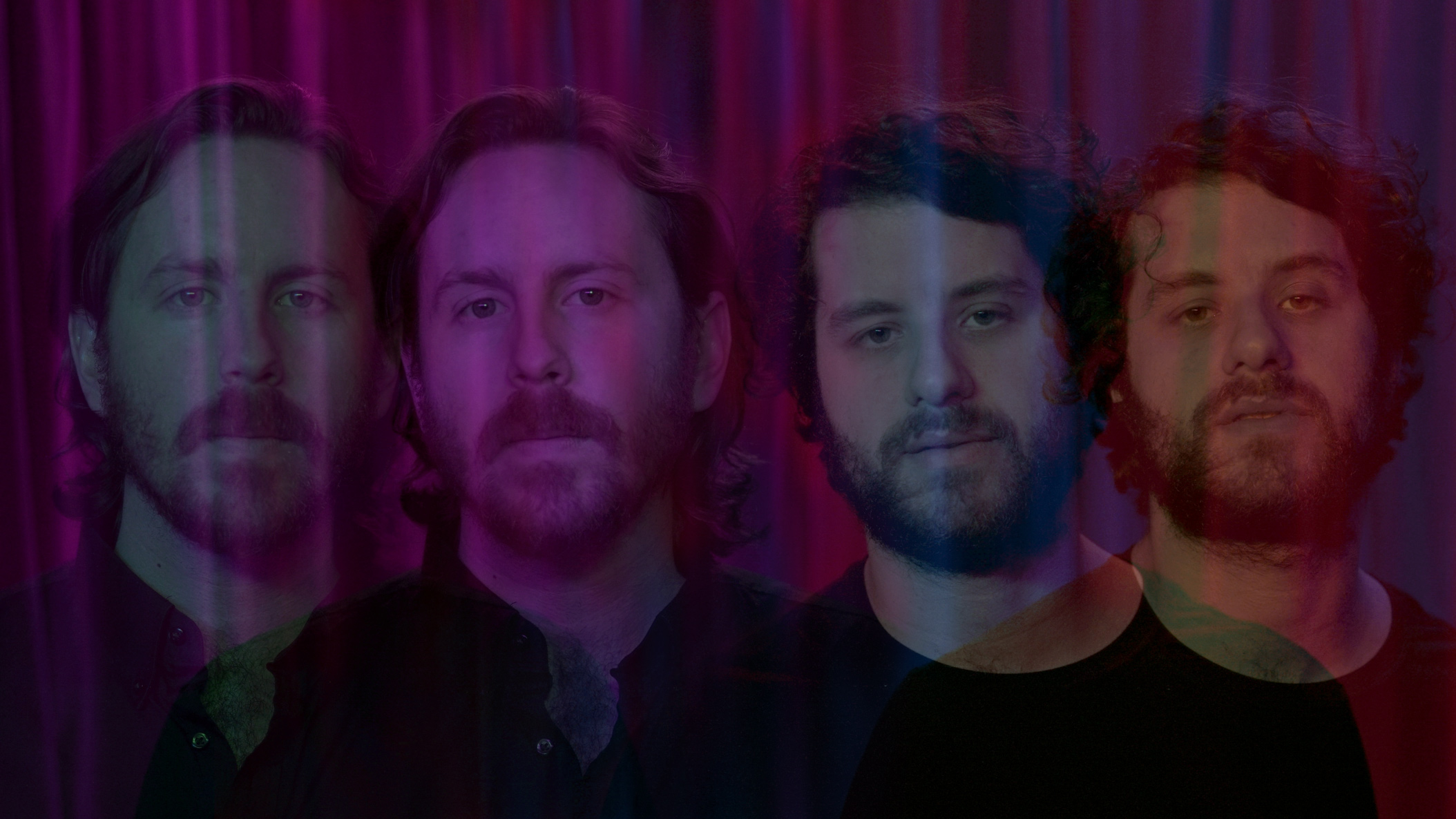 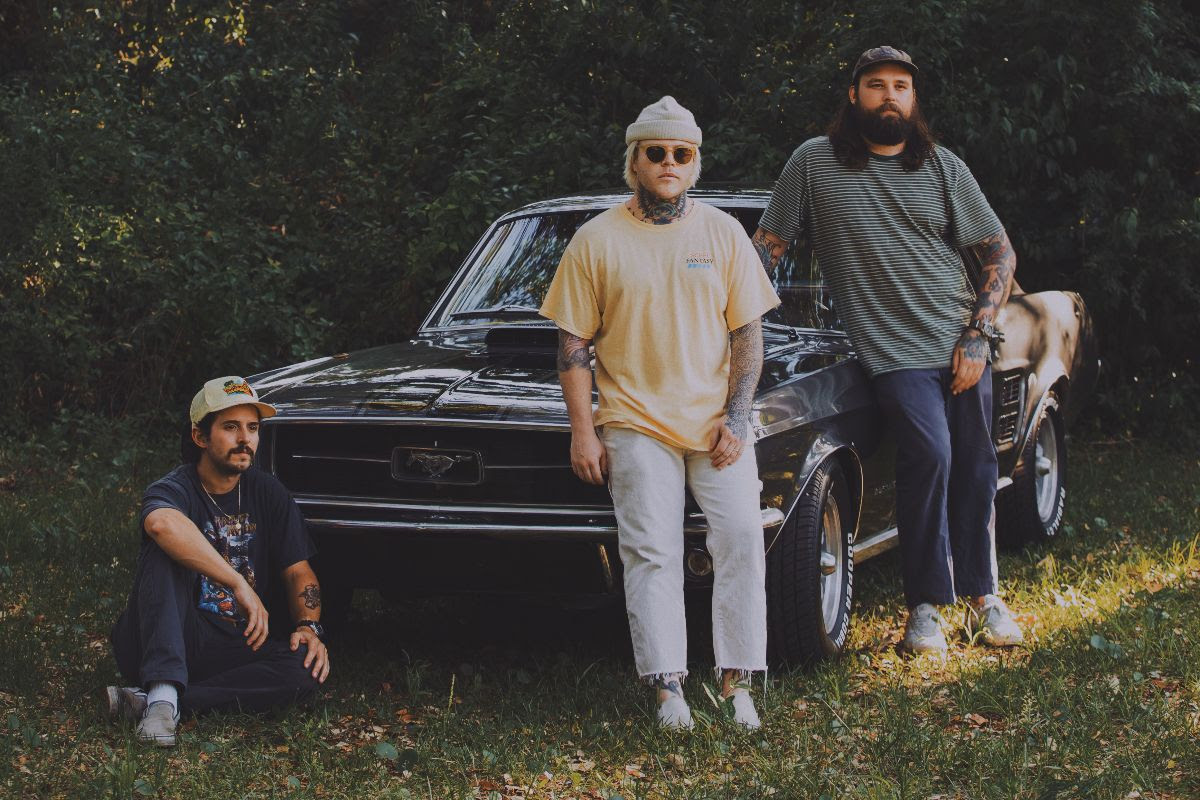 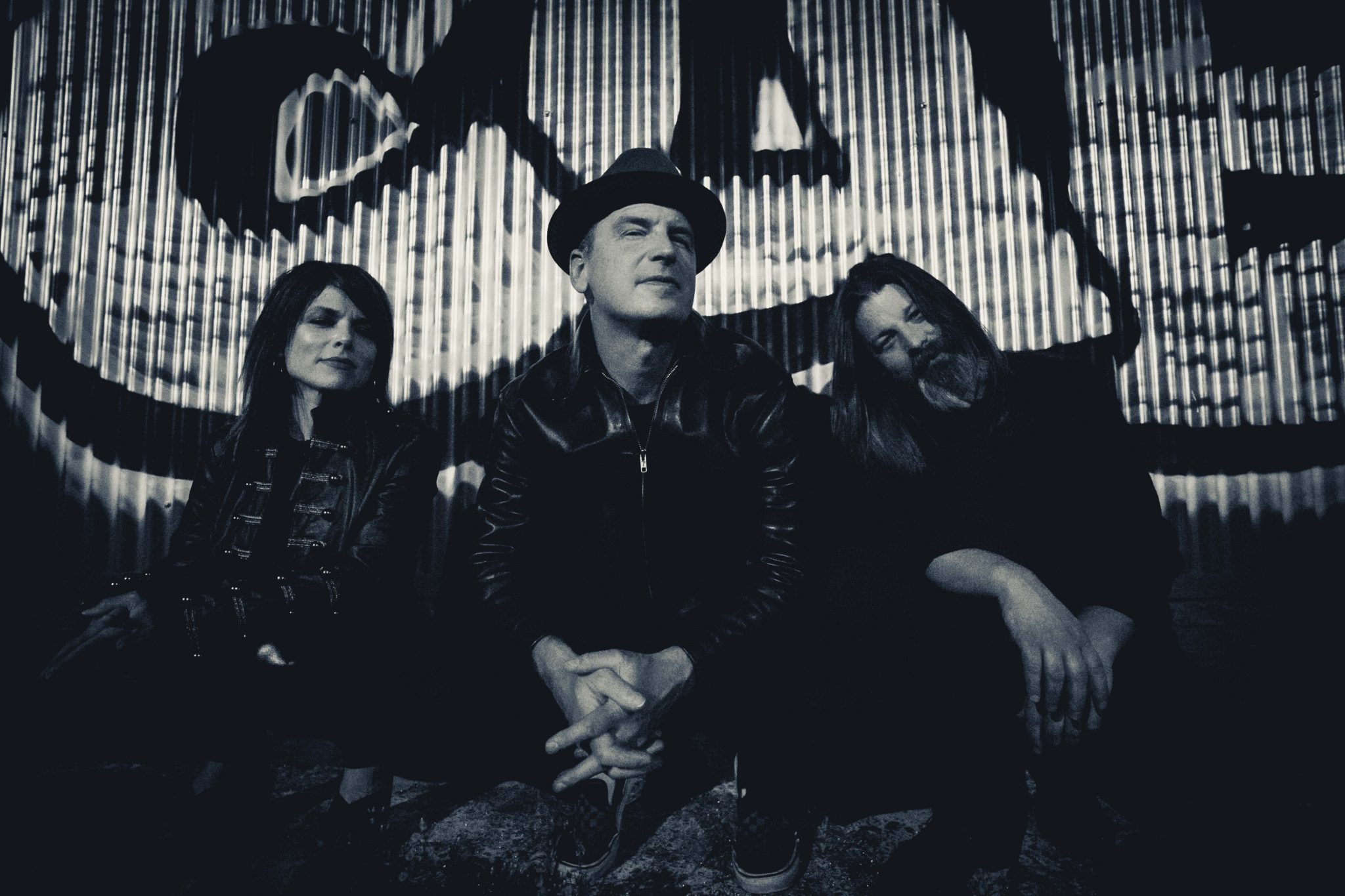