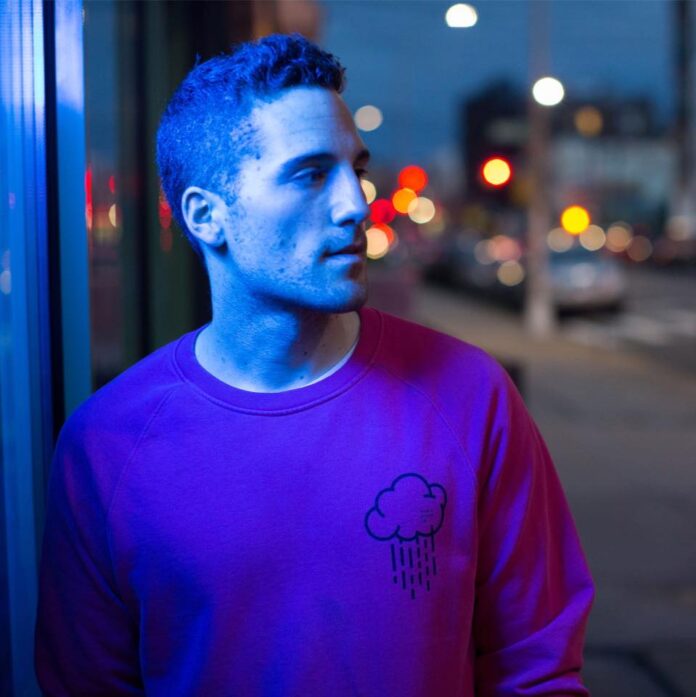 Jesse Ruben is a singer/songwriter who currently lives in Brooklyn. His have gotten more than a dozen placements on shows such as One Tree Hill, Teen Mom, Switched at Birth, and more. Today he is releasing his song “Future.”

Beyond his musical career. He is known for his philanthropic endeavors. He has run the New York City marathon twice to support Lyme Disease after overcoming a three-year battle, which inspired him to write “This Is Why I Need You.”

He is also the founder The We Can Project, an initiative, for elementary and middle school students designed to help them discover their passions and give back to their communities.

Jesse comments, “The thing about life-changing moments is mostly, we don’t know when they’re coming. We wake up in the morning having no idea that by the time we go to bed that night, everything will be different. When I saw my wife walk into the bar on our first date, I knew that was one of those moments. That was what I wanted this song to focus on. That moment. “

Jesse Ruben has over 30 million streams across all platforms and has been invited to perform on The Today Show.