Is Fall Out Boy’s Take This To Your Grave the band’s sophomore album? Some agree. Some don’t. Regardless, Dashon Love and I had fun ranking the top ten second albums of all time. Hello.

10. The Get Up Kids – Something To Write Home About

SW: Morning, Dashon. This should take slightly longer than ten minutes.
DL: It’s ok, Scott. We’re close to home.
SW: You’re not even a dad, and you just out-daddied me. Respect.
DL: But I’m an uncle!
SW: My apology.
DL: All good. This album was one of the first non-blink 182 pop punk/emo records that I got into.
SW: Word. I’ve been a fan of this band for over two decades, and it’s awesome that it is still going strong. No problems here.

DL: A magic medicine and a certain shade of green can cure all of your problems.
SW: You’re good at this. I feel privileged.
DL: Wrong album.
SW: I’ll drive away.
DL: Wrong album. But this has been stellar so far.
SW: Wrong album.
DL: Shit.
SW: All kidding aside as we are both Incubus super-fans, this was the first Incubus record that I heard. I stumbled upon “New Skin” on a compilation (remember those?), and I was hooked on the funky metallic rock that Incubus perfected.
DL: And Incubus was the first band that I ever saw live. Ozzfest San Bernardino. Hot.
SW: Hope you took your vitamins. In closing, “Redefine” and “Nebula” are both on my top ten Incubus song list.

DL: Brandon Boyd is beautiful, but speaking of Beautiful People…
SW: That song is a monster. I’m not much of a sports guy, but they play it at Kings games.
DL: It sounds like they have quite a few irresponsible hate anthems downtown.
SW: It’s a staple.
DL: (snaps and points at Scott in admiration)
SW: (bows)
DL: MTV showed Manson a lot of love in the 90s. He even closed out a VMA show once.
SW: Love that. Love him. Let’s move on to another rock superstar.

7. Foo Fighters – The Colour and The Shape

DL: You’re a doll, but speaking of my heroes.
SW: Watch him as he goes.
DL: My poor brain can’t handle any more dad jokes this section.
SW: My poor brain is sponsored by dad jokes. Ready? Ready? Ready? (pauses) Did that wind you up?
DL: …sure.
SW: (facepalm)
DL: This may be an unpopular opinion, but there wouldn’t be a pop punk scene without this record.
SW: Hey, Dashon Love! Please elaborate.
DL: I see you, Scott Waldman. As far as the emo and pop punk worlds are concerned, Foo Fighters’ sound made a lot of bands that came out later have more of a mainstream chance for success.
SW: (fist bumps him) If everyone could ever feel this way forever.

6. Fall Out Boy – Take This To Your Grave

DL: Speaking of pop punk overlords.
SW: Among the GOAT right here…
DL: Fall Out Boy reinvented the wheel without running themselves over. Respect. My Saturdays would be a little less complete without “Take This To Your Grace”.
SW: A little less sixteen candles?
DL: Wrong album.
SW: I know, dude. I’m kidding. My joke fell dead on arrival.
DL: I’ll out-dad you now. This band stole half of my autumn in 2003.
SW: Where did it go? Where is your autumn tonight?
DL: It is autumn right now but it may not be when this piece goes live.
SW: At least you have some calm before the storm.

DL: Storms hurt.
SW: Especially when they’re closer to you. It’s easy to (mr.) self destruct if you’re in a storm’s periphery.
DL: Now I feel as if I need an eraser for your dad jokes.
SW: Sorry, non-dad. You’re still a joke.
DL: Humor is my warm place.
SW: My heart is warm for Trent Reznor. He’s a genius.
DL: Agreed. He produced the artist referenced in #8, so I’m on your page.
SW: I want to feel that book from the inside.
DL: Wait. What?

SW: I know, it’s hard to understand this band’s lyrics sometimes due to the insanely awesome frenetic vocals. I love this band.
DL: BT certainly caught me line and sinker…
SW: Wrong album, but you knew that.
DL: (smiles)
SW: I was smiling when I played Warped with ‘em in 2006. Easily one of my favorite warped sets from every year.
DL: I went that year, but I don’t think that BT played the west coast.
SW: I have sympathy for you. It was in Cincinnati and this is the only time that I’ll admit that the Midwest destroyed CA at something.
DL: This suffering is real.

3. Coheed and Cambria – In Keeping Secrets

SW: If you’re a guitar player and you haven’t heard this album, you’re suffering too.
DL: And are you well in the suffering?
SW: So much suffering! (pauses) Wrong album.
DL: Right idea! By the way, I can’t believe that this record is sixteen years old.
SW: 2003 was a great year. I moved to LA then.
DL: I was sixteen and I wasn’t pregnant.
SW: Enough with mocking parenthood!
DL: I kid, I kid. This album was definitely one of my three evils last decade and it has stood the test of time.
SW: Agreed. It’s still my favorite Coheed record.

DL: Not gonna lie, this is my favorite album on this here list.
SW: I’ll roll with it.
DL: Sounds good. Let’s grab a glass of champagne.
SW: I’ll look back in happiness shortly after our Cristal.
DL: You fancy.
SW: I thought that you were buying.
DL: Definitely (not) maybe.
SW: “Wonderwall” was definitely (not) maybe one of the biggest songs that came out during our lifetimes. I love The Beatles. I love the Oasis documentary Supernova. I love this album.
DL: I am love.
SW: (laughs) 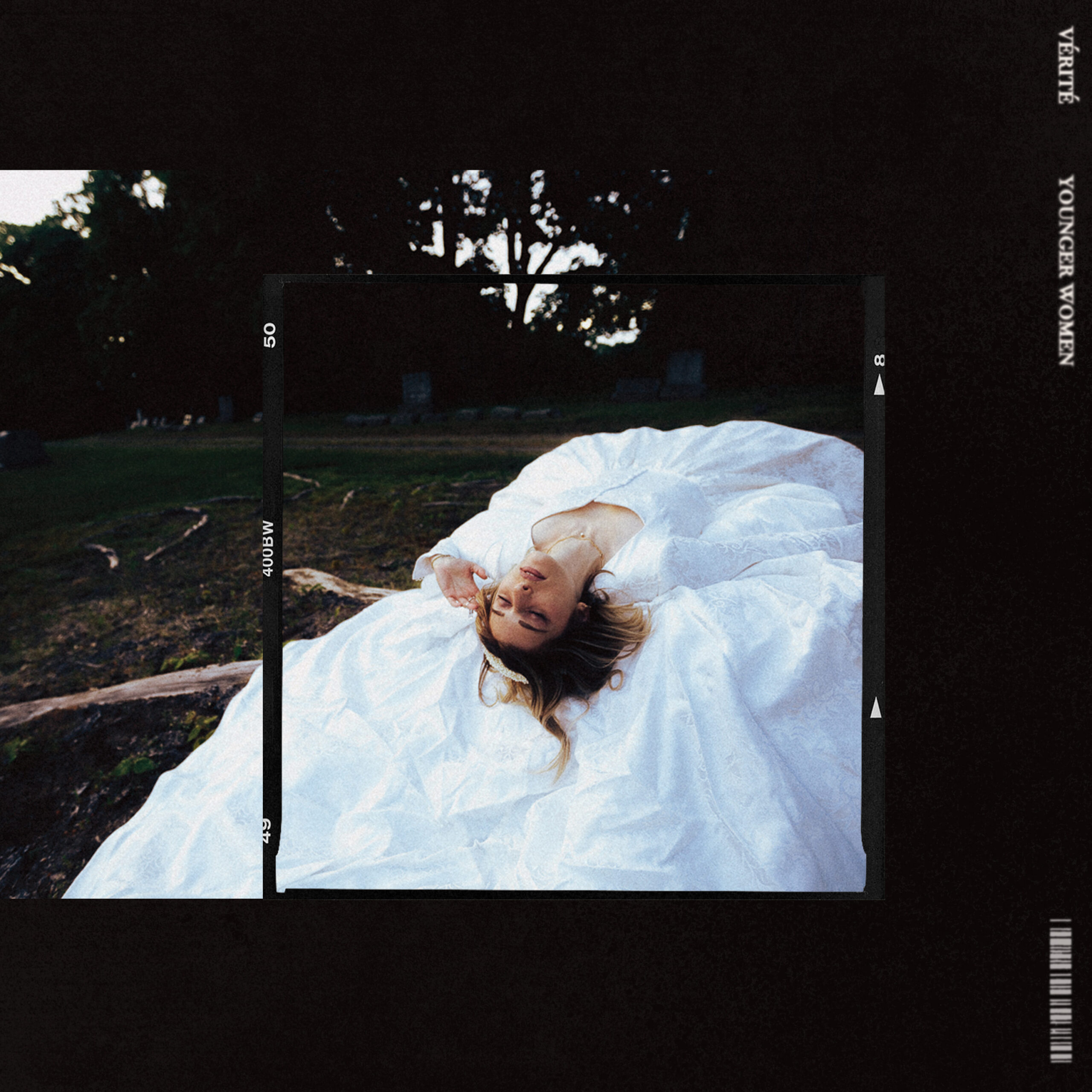 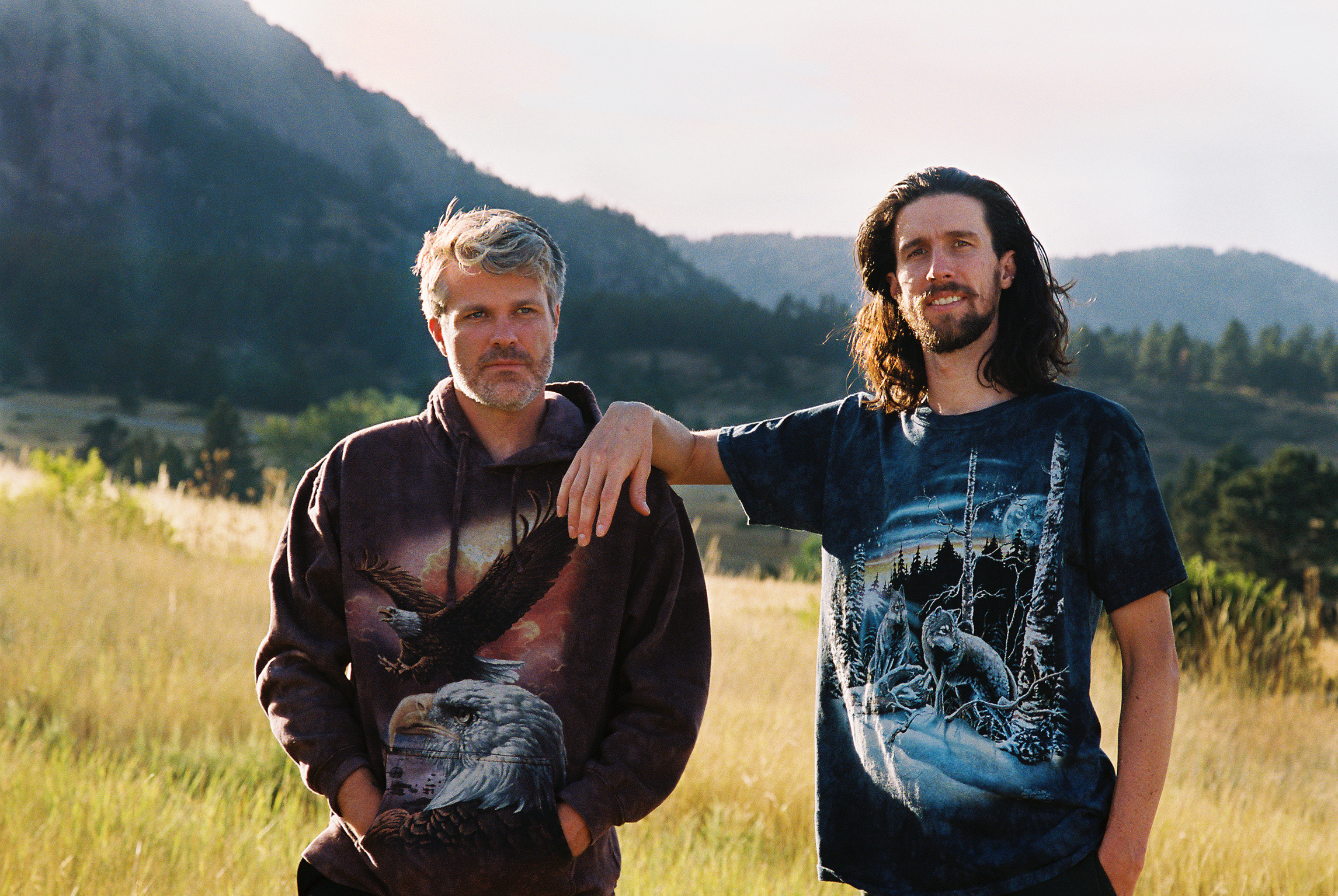 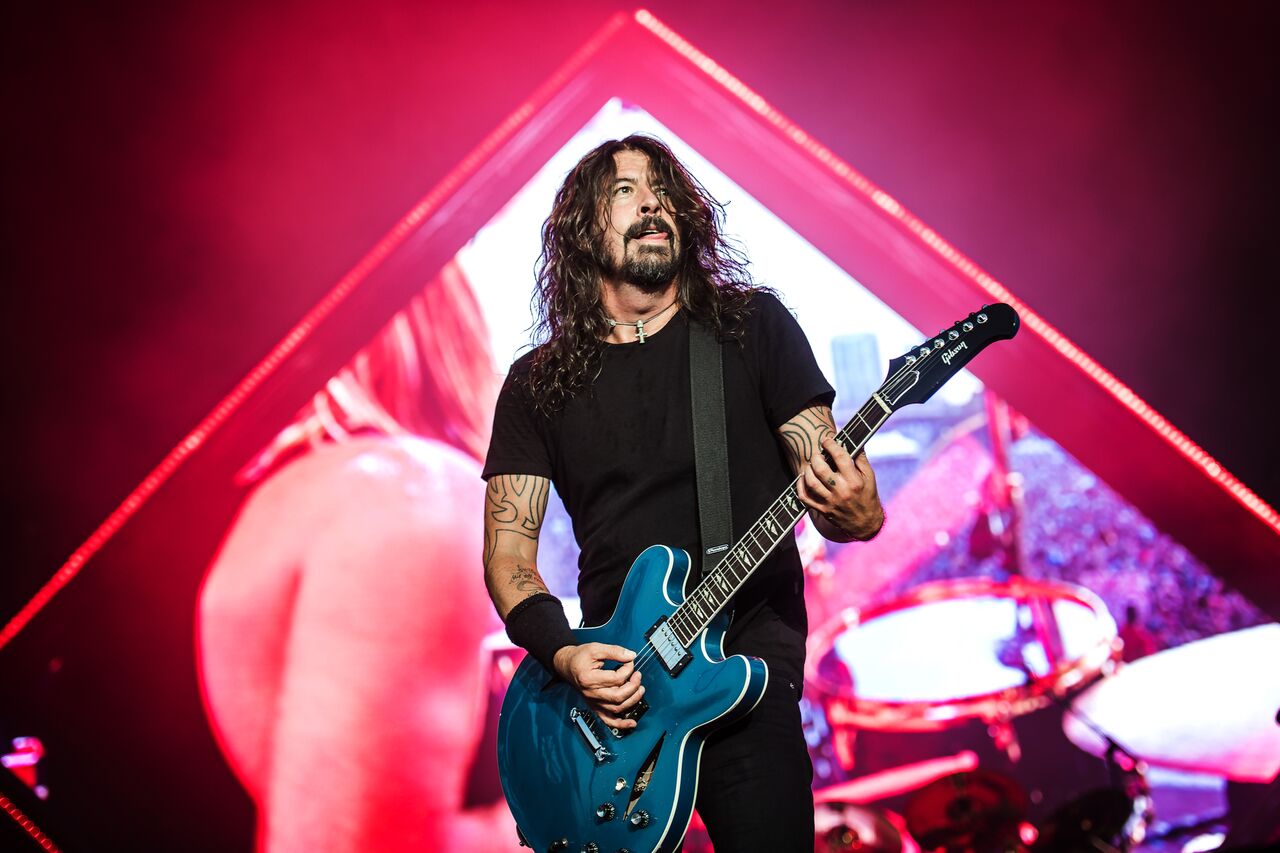 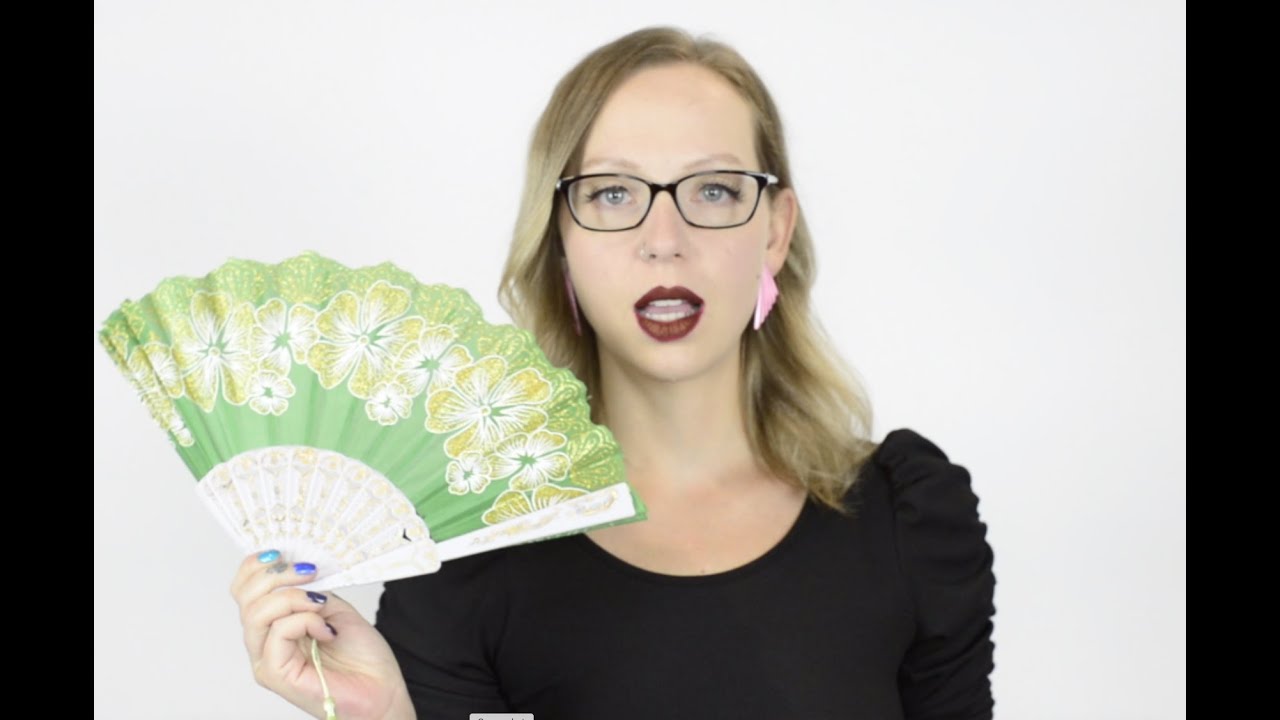