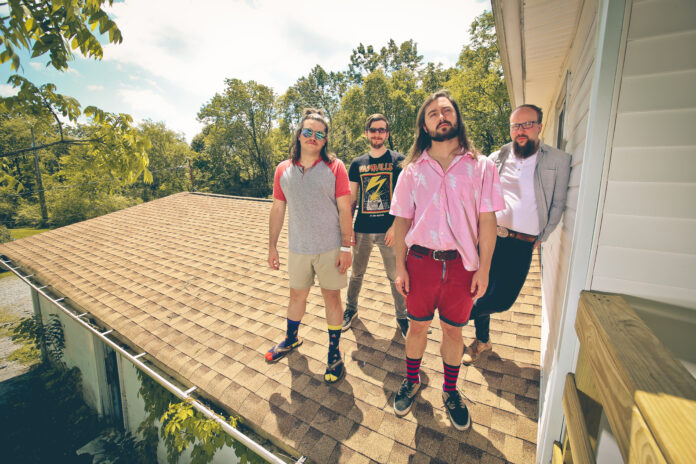 The energetic power=pop/punk band, Ghost Town Remedy, from Nashville, is back with a brand new single and album announcement.

The band will be releasing their new album, Dry Spell, in August and have released the first single from it. “Therapy.”

The opening grunge-punk riff has listeners like myself immediately hooked. The “whoa’s and oh’s” make it very easy to catch onto the rhythm and sing-a-long, even on the first listen. There are definitely a lot of strong PUP influences in this track.

When it comes to the single, lead singer and guitarist, TJ Maher says, “It’s kind of a funny story, the actual song came about during an argument with my ex. She basically told me “I can’t be your girlfriend and your therapist, you’re going to have to pick one”. I started writing the chorus right then and there mid-fight. Therapy for me is a song about recognizing that you can’t do always everything on your own and that it’s ok to ask for help if you need it. Everyone has their burdens and we’ve all dealt with depression in some form or another.”

The track can be heard on all streaming platforms.