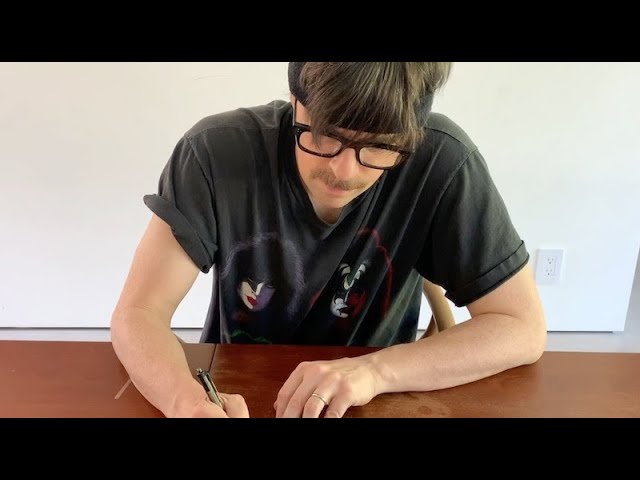 Weezer has released a new song titled “Hero.” This release is a follow-up to last year’s Top Five Alternative radio hit “End Of The Game.”

“Hero” is a single off of the bands’ forthcoming album, “Van Weezer,” which was originally set to be released this month. A new release date is currently being worked out.

Along with the release of the single, the band put out a music video, which pays tribute to frontline workers.

Van Weezer will be the bands’ fourteenth album.

In addition, the band has teamed up with Postmates to support healthcare heroes caring for COVID-19 patients. Nurses at LA’s Good Samaritan Hospital will be sent meals from Uncle Paulie’s Deli during their breaks thanks to Weezer, Postmates, and Feed Hero Nurses, a volunteer-run organization in partnership with Random Acts that is dedicated to providing meals to nurses on the frontlines.

“Hero” is available on all streaming services. 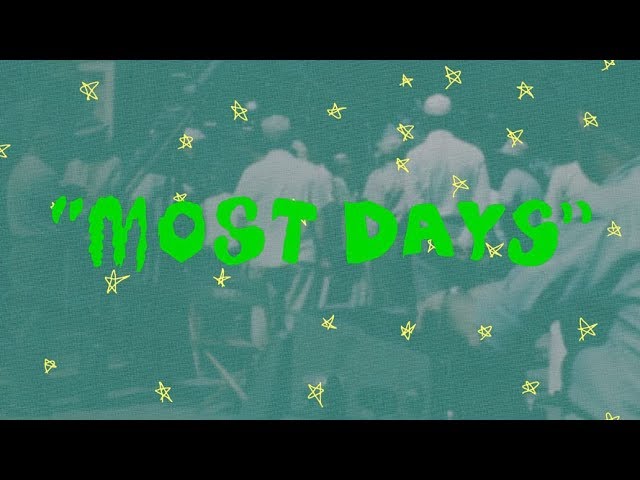 PREMIERE: Melted free fall through the motions in the “Most Days” music video 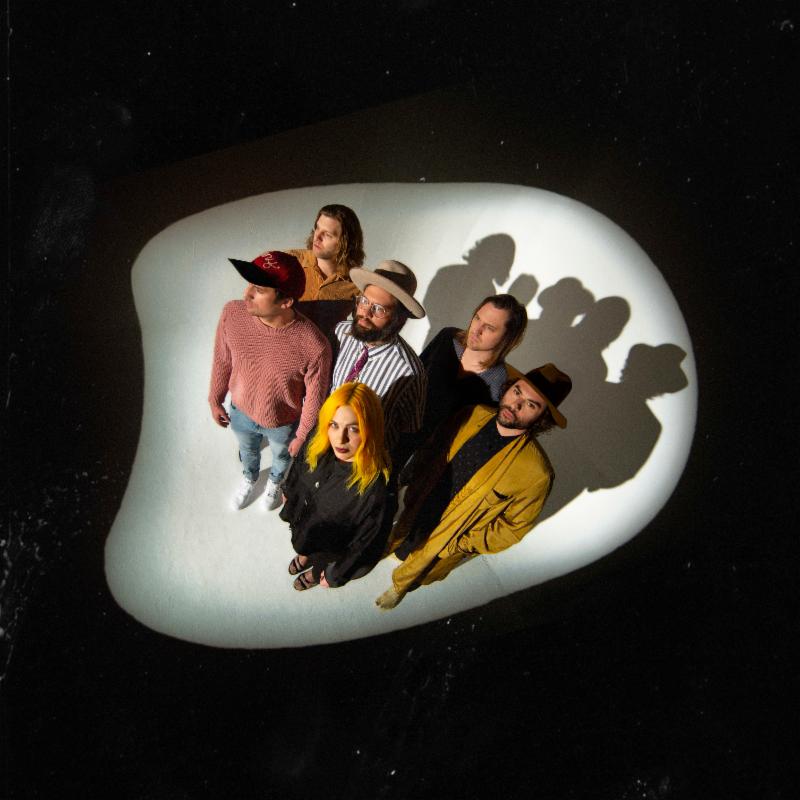 The Head and the Heart release new song “Honeybee” 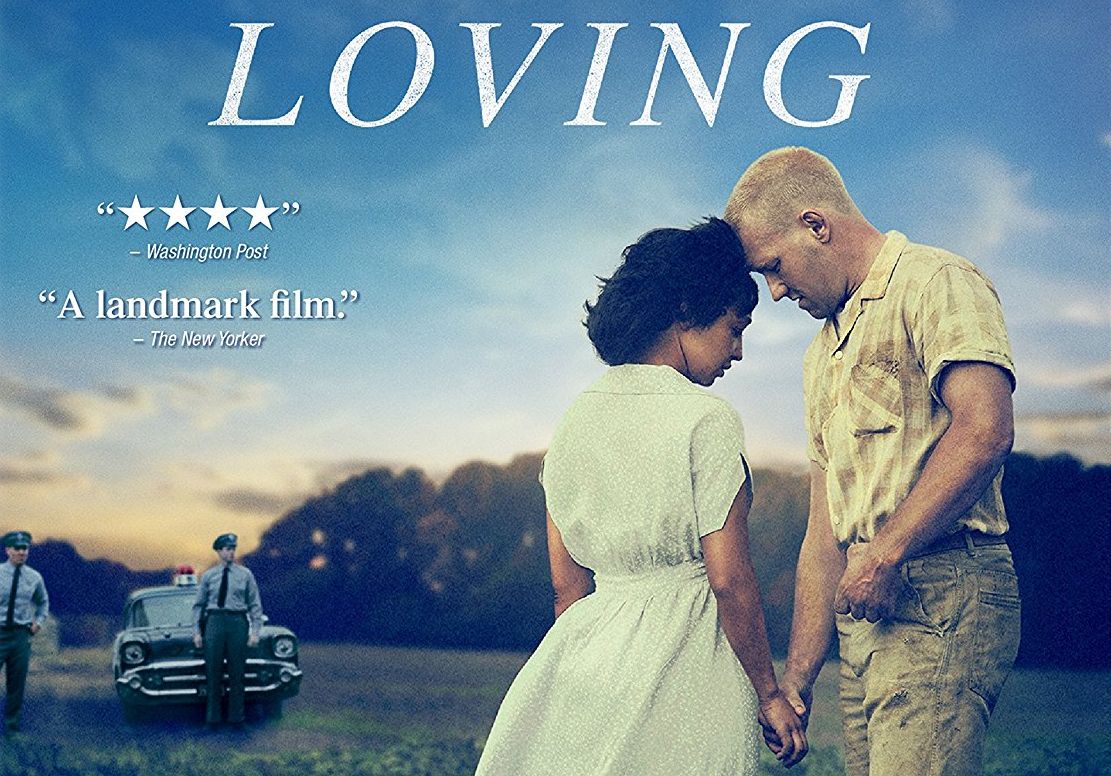 Let’s Get Physical: The best DVD and Blu-ray releases of February 7, 2017 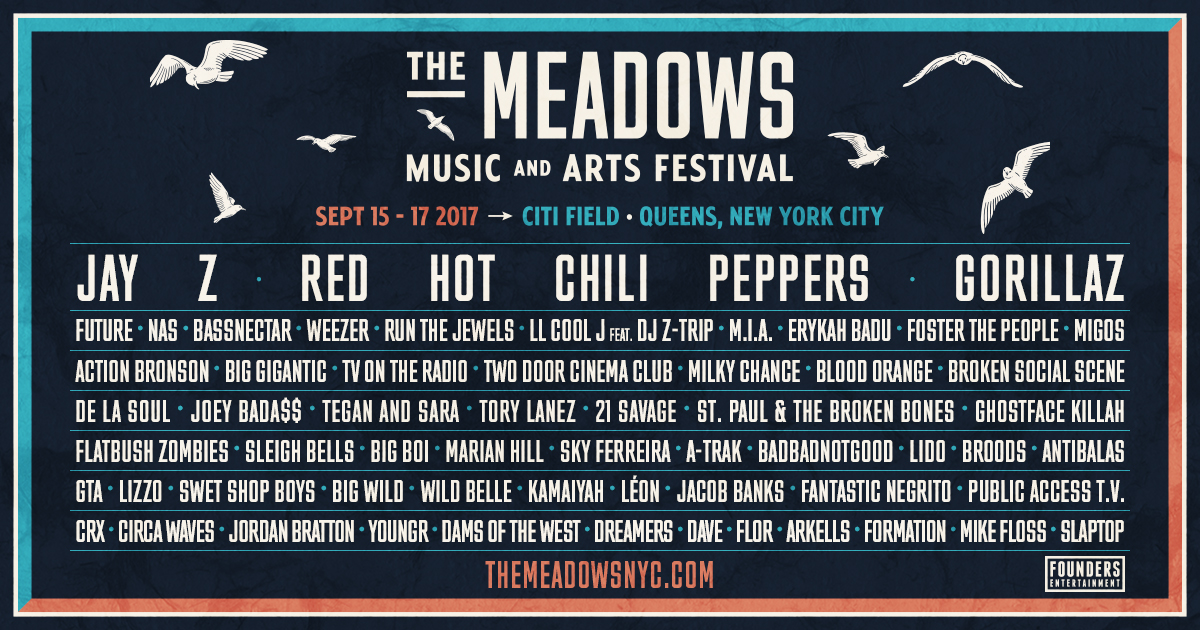