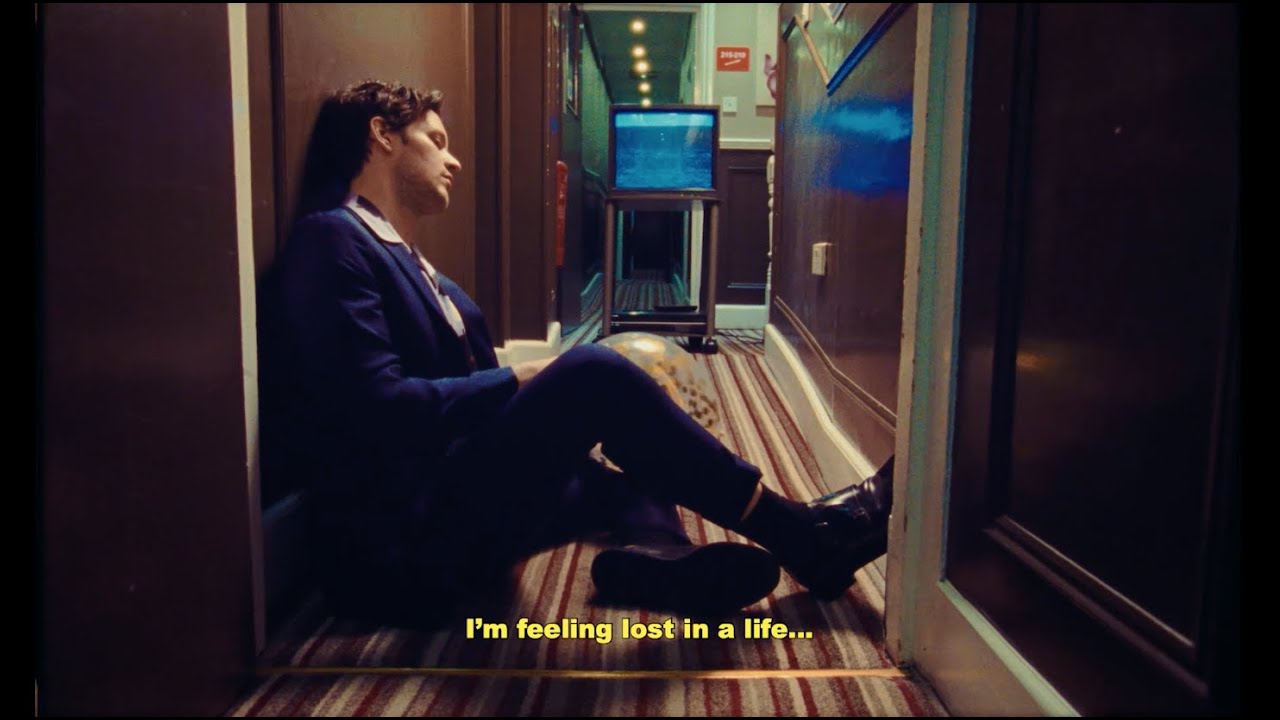 The London-based Greek indie-pop star, Leon of Athens, has released the music video for his single “Communication.”

The song was written with David Sneddon who wrote the radio singles for Lewis Capaldi and Lana Del Rey.

Leon of Athens channels the flamboyant beauty of Sufjan Stevens alongside a widescreen pop sensibility as Imagine Dragons. His recently released album, Xenos, is a beautiful and thought-provoking piece of work. This album shows why he has become such a huge success in Greece, where he plays to audiences in their thousands, and his fanbase is ever-growing in the United States and in the UK.

This album is informed lyrically by the refugee crisis, the rise of the far-right in Europe and the US, but also personal upheavals: fractured relationships, lost faith, youth, freedom, and death.

From dark creeping electronics to piano ballads followed by more joyous songs, Leon of Athens proves himself an intriguing and exciting force. 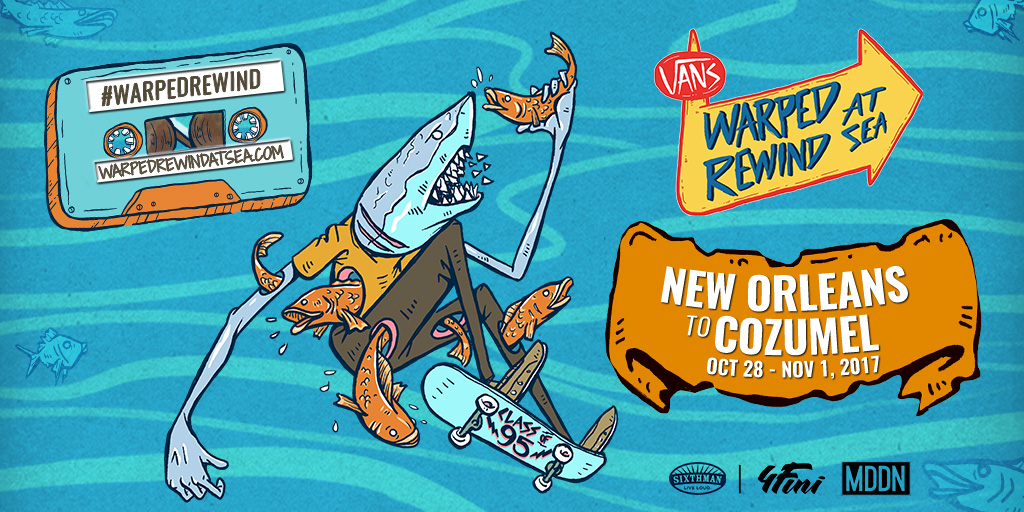 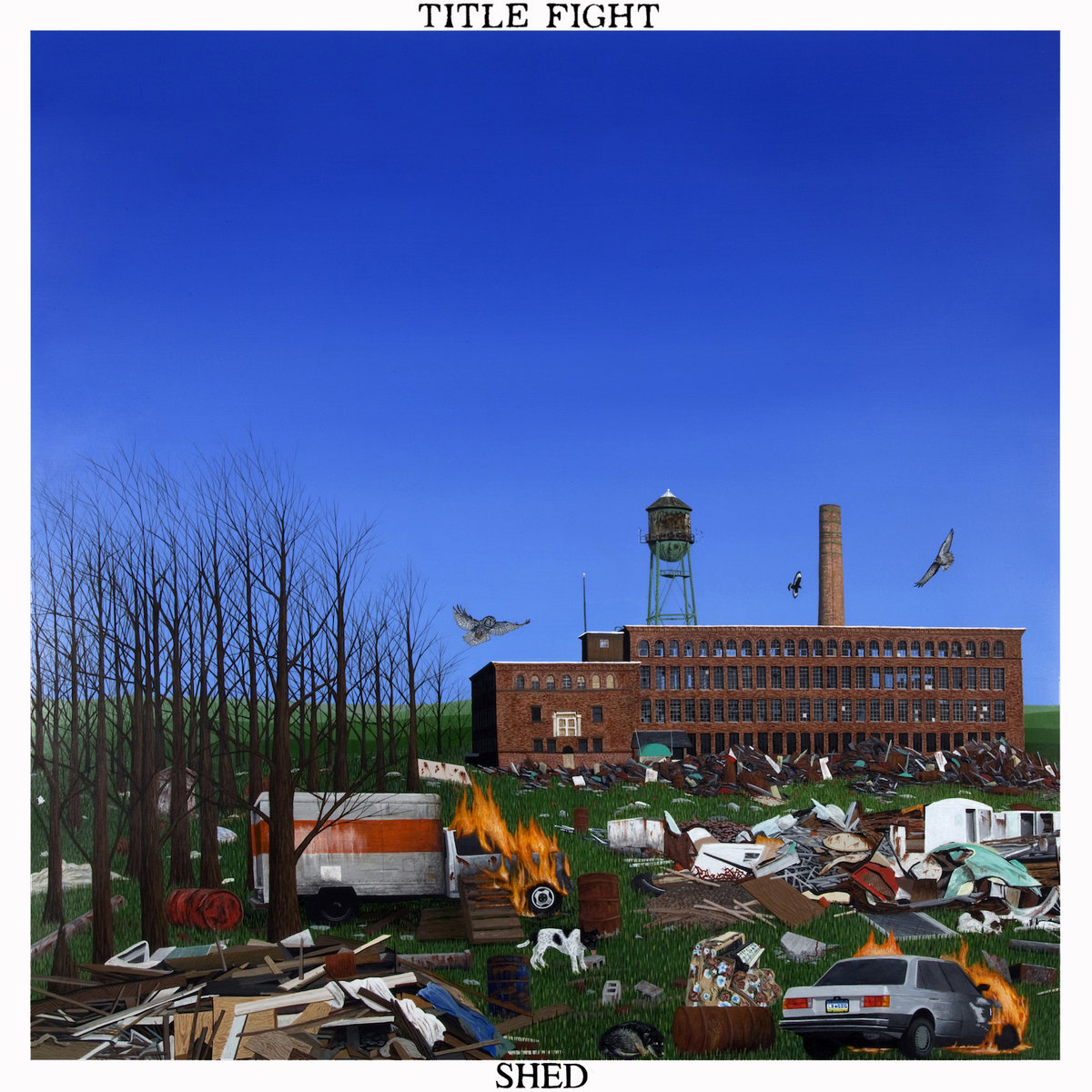 Examining the best song transitions from this scene’s top bands