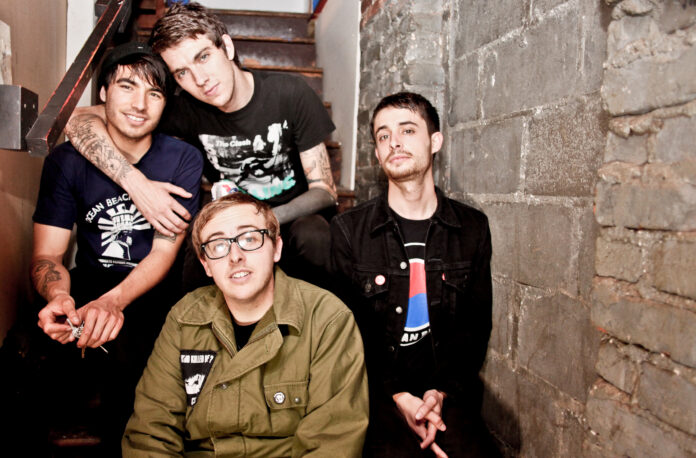 Critically-acclaimed California four-piece Joyce Manor have announced that they will be releasing a surprise album this Friday, Songs From Northern Torrance. It’s a 10-track compilation album that’s a collection of early material that serves as a glimpse into their early-days as an acoustic two-piece.

The songs were recorded between 2008-2010, many of which have become fan favorites over the years in live settings or even on rare demo CD’s that the band sold on the road during their early years. The newly remastered tracks will be available on streaming services this Friday, May 29th, and then on vinyl on September 18th via Epitaph Records. The vinyl can be pre-ordered here.

Along with the album announcement, Joyce Manor have shared a song called “House Warning Party,” a one minute blast of upbeat suburban angst.

“A lot of early Joyce Manor songs are actually leftovers from earlier bands, but ‘House Warning Party‘ was the first song I wrote specifically for Joyce Manor,” explains vocalist Barry Johnson. “I was working at the Long Beach Aquarium and the first line of the song came to me while I was perusing the vending machine on my break. They had some LifeSavers and on the packaging it said ‘five flavors’ and the opening line of the song just popped in my head. The rest of the lyrics came effortlessly and the song was fully written in about the time it takes to listen to. Listening to it ten years later it sounds young and inspired and I’m impressed at how much of a story I was able to tell in just over a minute.”

Check out the artwork and track-listing for the compilation below. 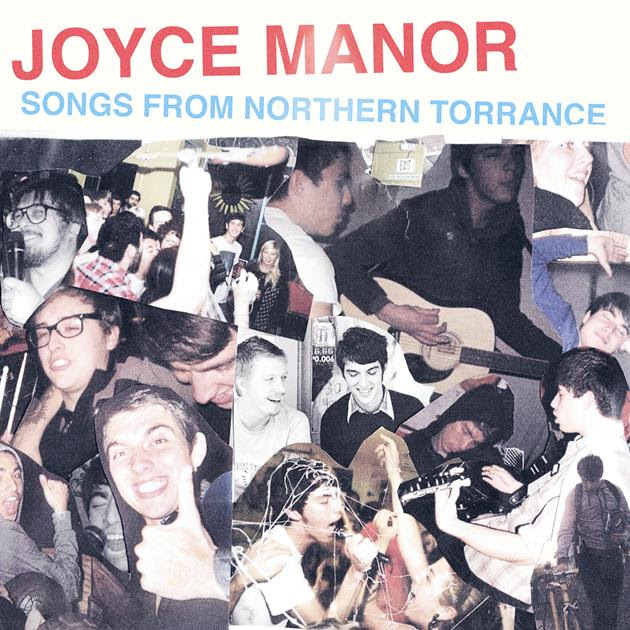