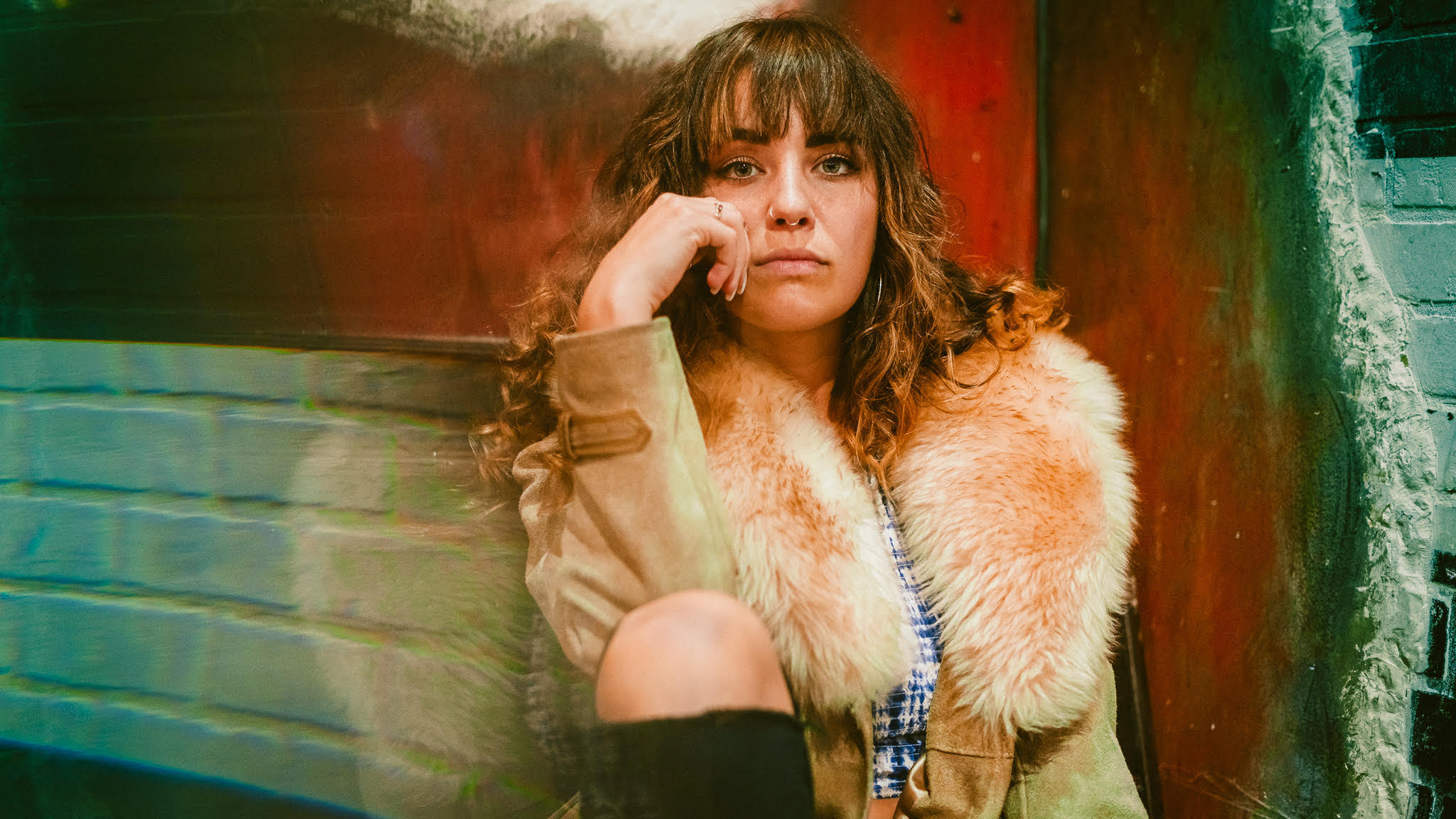 JJ Wilde is someone that has always held music near and dear to her heart. It has permeated every part of her life since her childhood, and she has held onto that closely ever since.

However, in 2018, JJ Wilde came to a crossroads. She was 26 and working three jobs, convinced that music might not work out in the way she had hoped. But, she never stopped writing. She was used to it and couldn’t give it up; after all, this has been in her life all along.

At that point, JJ Wilde had already amassed over five hundred songs — some of which became the basis for her debut EP, Wilde Eyes and Steady Hands. While she didn’t necessarily know what she wanted to say with the EP, she went in with an open-mind and wanting to be as honest as possible. “Before the writing trip I had thought about what I had to say, what my message was and that was to give an unfiltered, unapologetic point of view on my personal experiences, and really anything. I just wanted it to be raw,” says Wilde.

Raw it was, for those keeping track at home. The EP is an unapologetic view of the world through the eyes of this 26-year-old woman. It’s a culmination of JJ Wilde’s journey thus far, one that is raw, rough, and full of brutal honesty along the way.

Continuing to promote her music, JJ Wilde spent the last year touring all over with a handful of modern rock royalty, including bands like Incubus, The Struts, The Blue Stones, The Glorious Sons, Reignwolf, and more. While she was on the road, she began doing some Instagram Live videos where she would cover some of her favorite tracks. Titled the “Coffee and a Cover” series, it became a hit for her fans and followers.

Continuing that trend, Substream is excited to team up with JJ Wilde to exclusively premiere her next addition in that series: a cover of Amy Winehouse’s “Back to Black.”

“I started Coffee and a Cover on my social media pages to have a way of engaging with my fans and peers besides the normalcy of talking about day to day life. To be honest I don’t think people really care all that much about my day to day life but care more-so about the music. So I wanted to create something where I could still socialize with everyone without talking their ears off and keeping it about the music,” she tells Substream. “It’s also a fun way for me to learn new songs which almost always inspires me to write my own songs. I chose to cover Amy Winehouse because she is one of my biggest influences. I admire her “I don’t give a shit what people think” attitude and she has always empowered me to feel the same. Not to mention her voice. It’s a real shame we lost such a creative mind. This song is one of my favorites.”

Listen to the cover for yourself below. 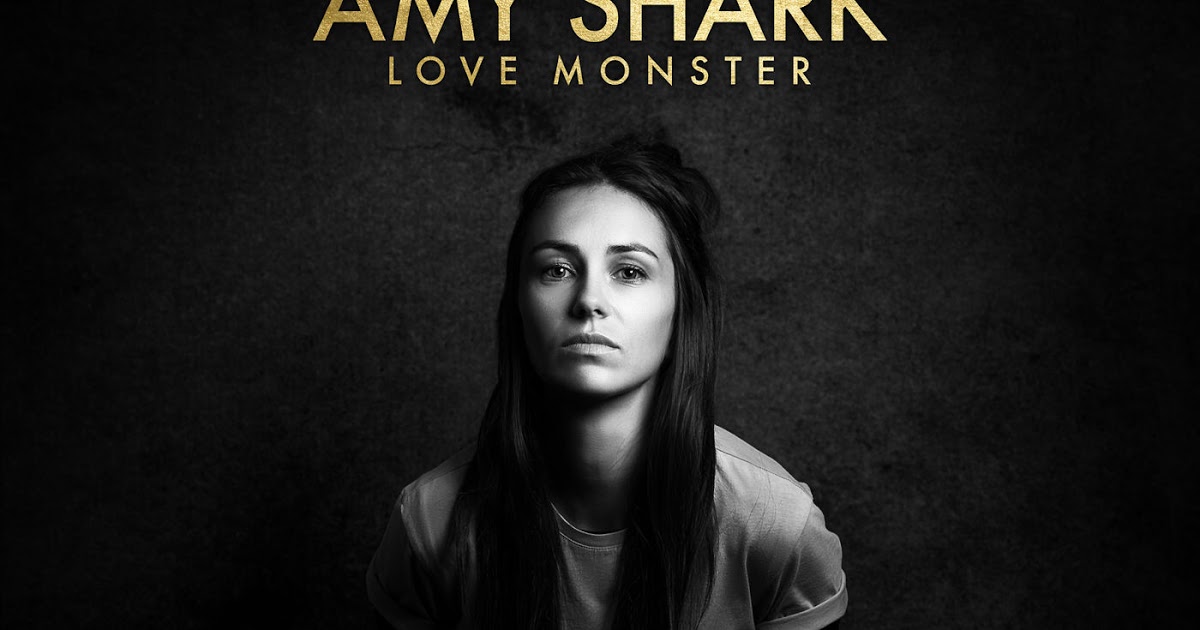 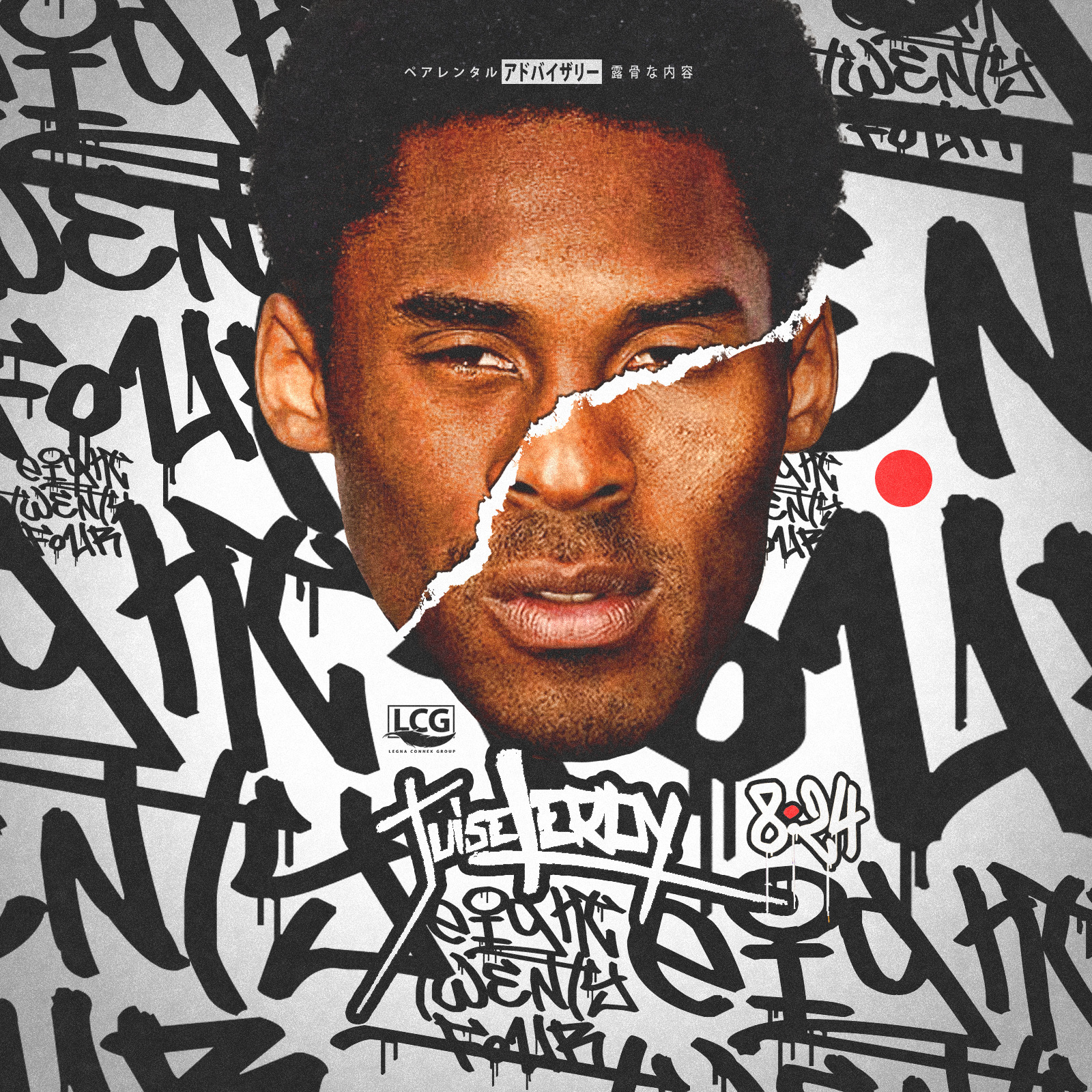 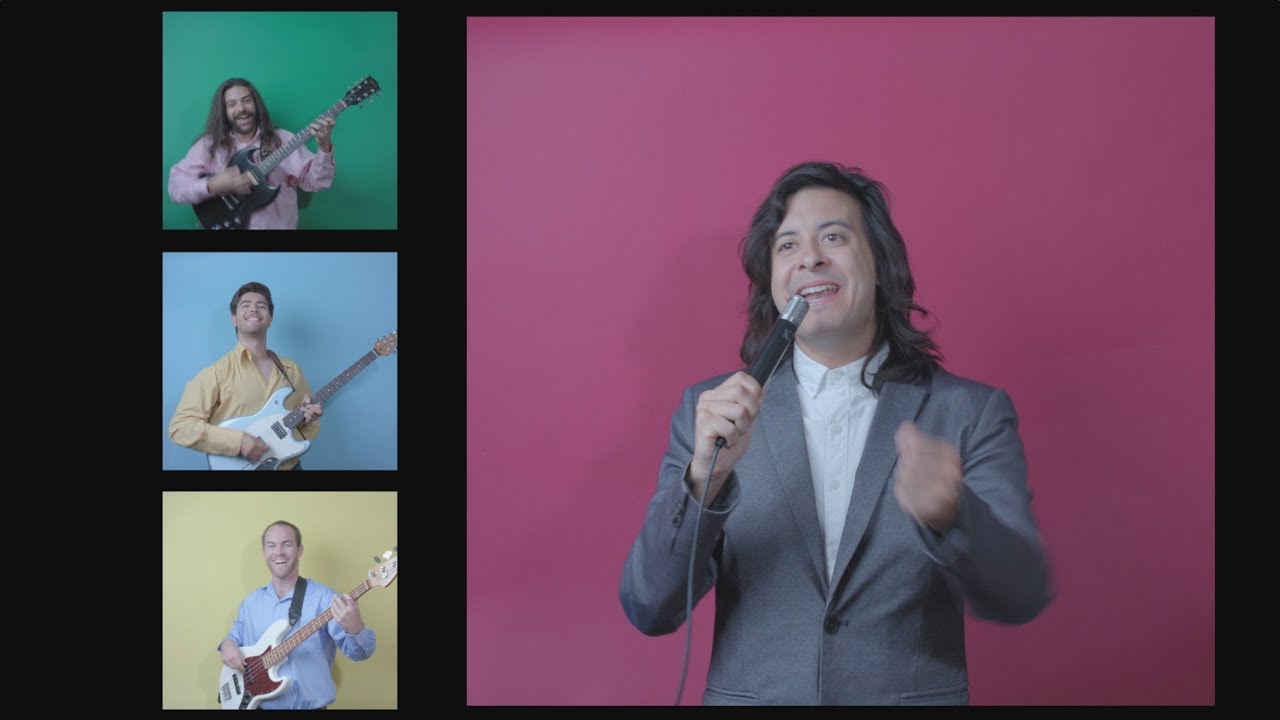 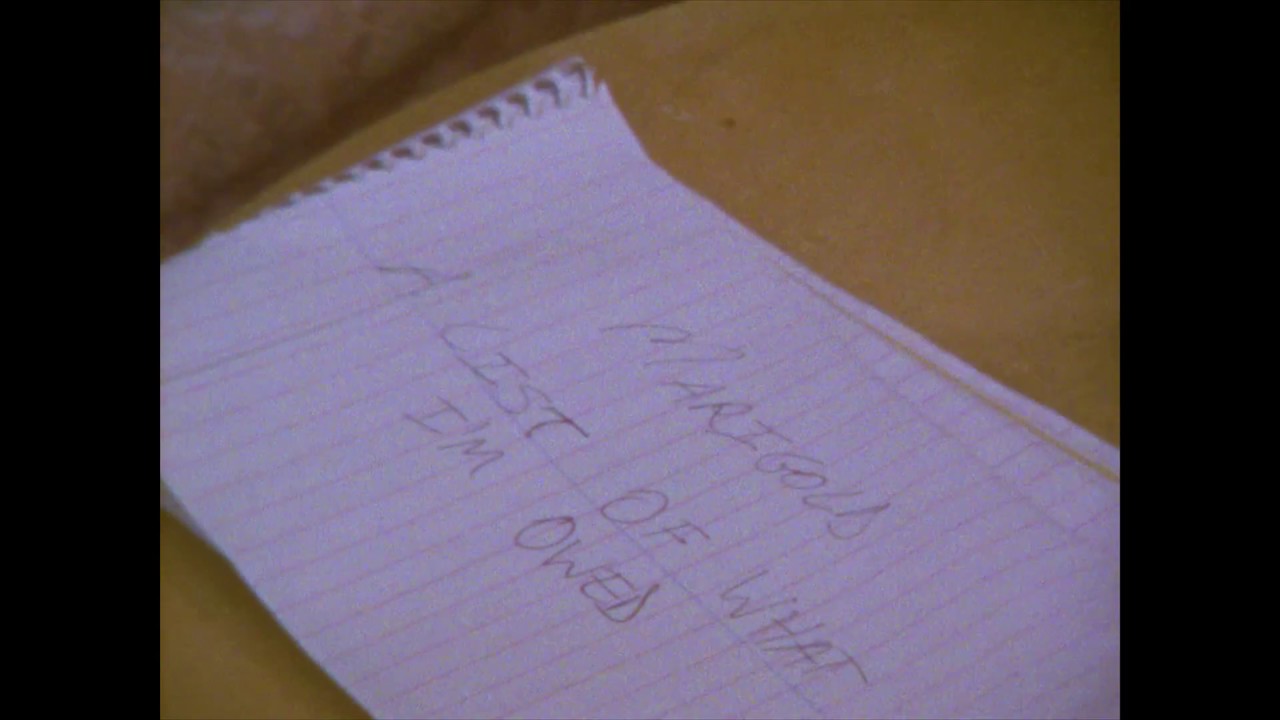 PREMIERE: Marigold announce a new, self-titled record with “A List of What I’m Owed”