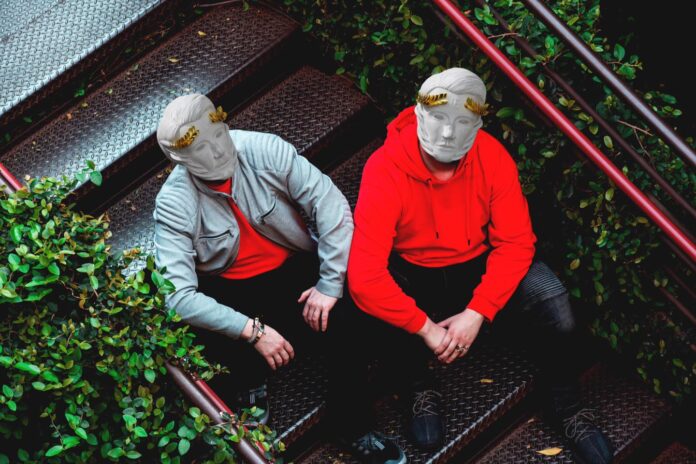 Bringing both fanbases together, IX and Drew combine an experimental cocktail of trendsetting Deep Houe and Hip Hop about the unbreakable bond shared between partners-in-crime. Well balanced, with a gradual rise in energy level and a unique emotion put on display, the juxtaposition brought together through the talents of Mar IX and Tyrell Drew shine through on “My Crew.” The song’s brilliant execution makes a guaranteed bonafide chart-topper.

“This song describes the insatiable bond between “Crew.” It relates the bond between friends as being a beautiful connection and that bond transcends even the worst of situations. As Mars IX continues to release its story-driven pop-house records, each addition adds more to the message of global acceptance through love and understanding. Mars IX stands for more than just a music career, each song relates real-world issues to the listeners while also conveying a sense of responsibility.”

Mars IX lead up to Sony includes an undeniable 250,000 monthly listeners on Spotify. The reinvigorating EDM scene is due to Mars signature House sound which is blended in heavy Hip Hop influence. The great music has resonated in an equally great Instagram following.

“My Crew” is a self-mage imprint release.