Brian Fallon has just announced that he will be releasing his third studio solo album, Local Honey, on March 27th via Lesser Known Records/Thirty Tigers. The record is currently available for pre-order here.

In addition, Brian Fallon has released the album’s lead single, “You Have Stolen My Heart.”

“‘You Have Stolen My Heart’ is my most direct attempt at a love song,” Fallon says on the new single. “I wanted a song that wasn’t aware of what it was or wasn’t, it was just true. The rhythm has an almost calypso feel inside of an Americana song.”

Local Honey was produced by Peter Katis, and follows the 2018 album from Brian Fallon, Sleepwalkers. “Every single song is about right now,” he said of his Local Honey material. “There’s nothing on this record that has to do with the past or even the future, it just has to do with the moments that are presented and things that I’ve learned and I’m finding in my day to day. This record is 100 percent about the day today. It’s not about these glorious dreams or miserable failures, it’s just about life and how I see it.”

Additionally, Brian Fallon will be heading out on a headlining tour to support Local Honey, with his longtime live, backing band The Howling Weather.

Check out all of their announced tour dates below, as well as the album artwork and track-listing for the record. 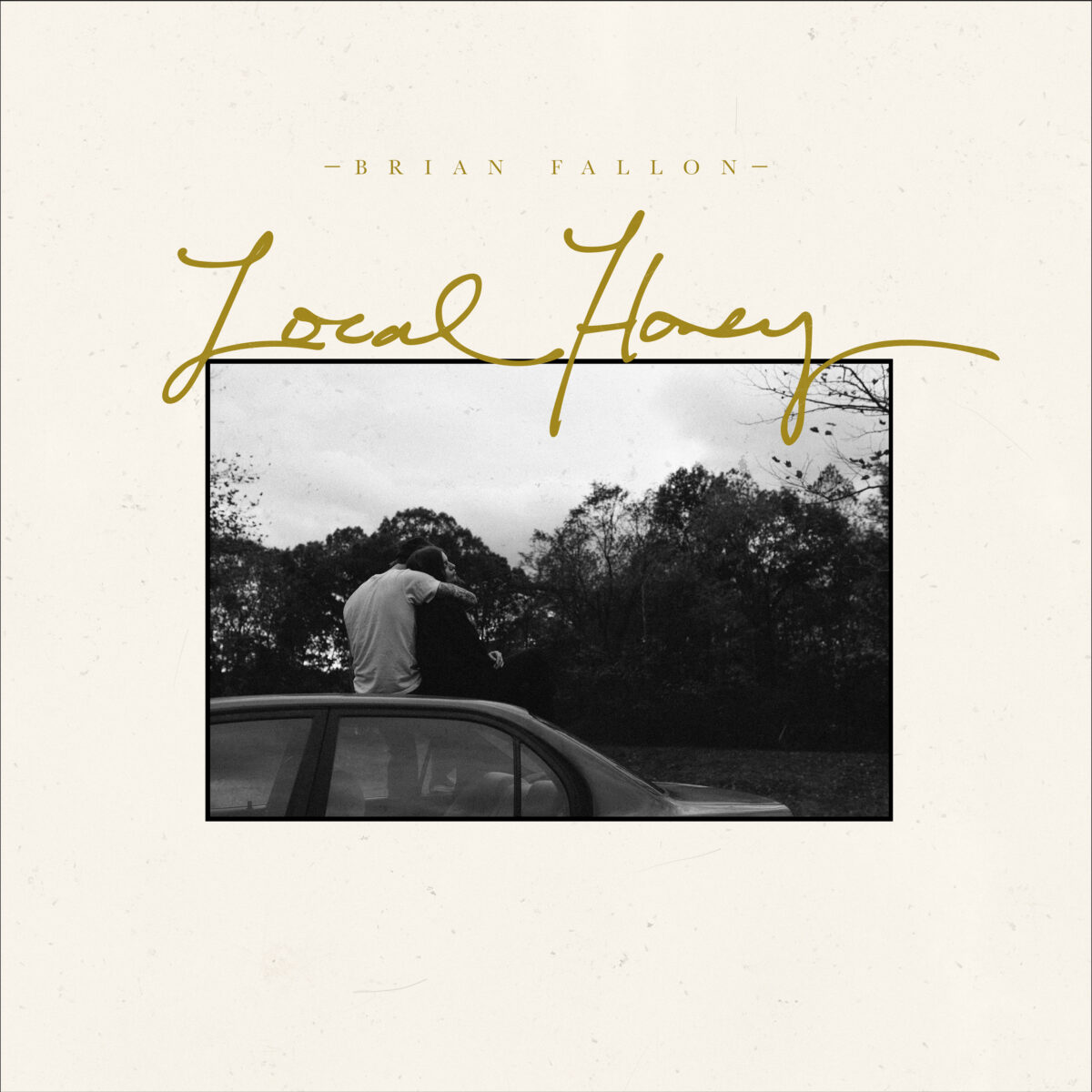