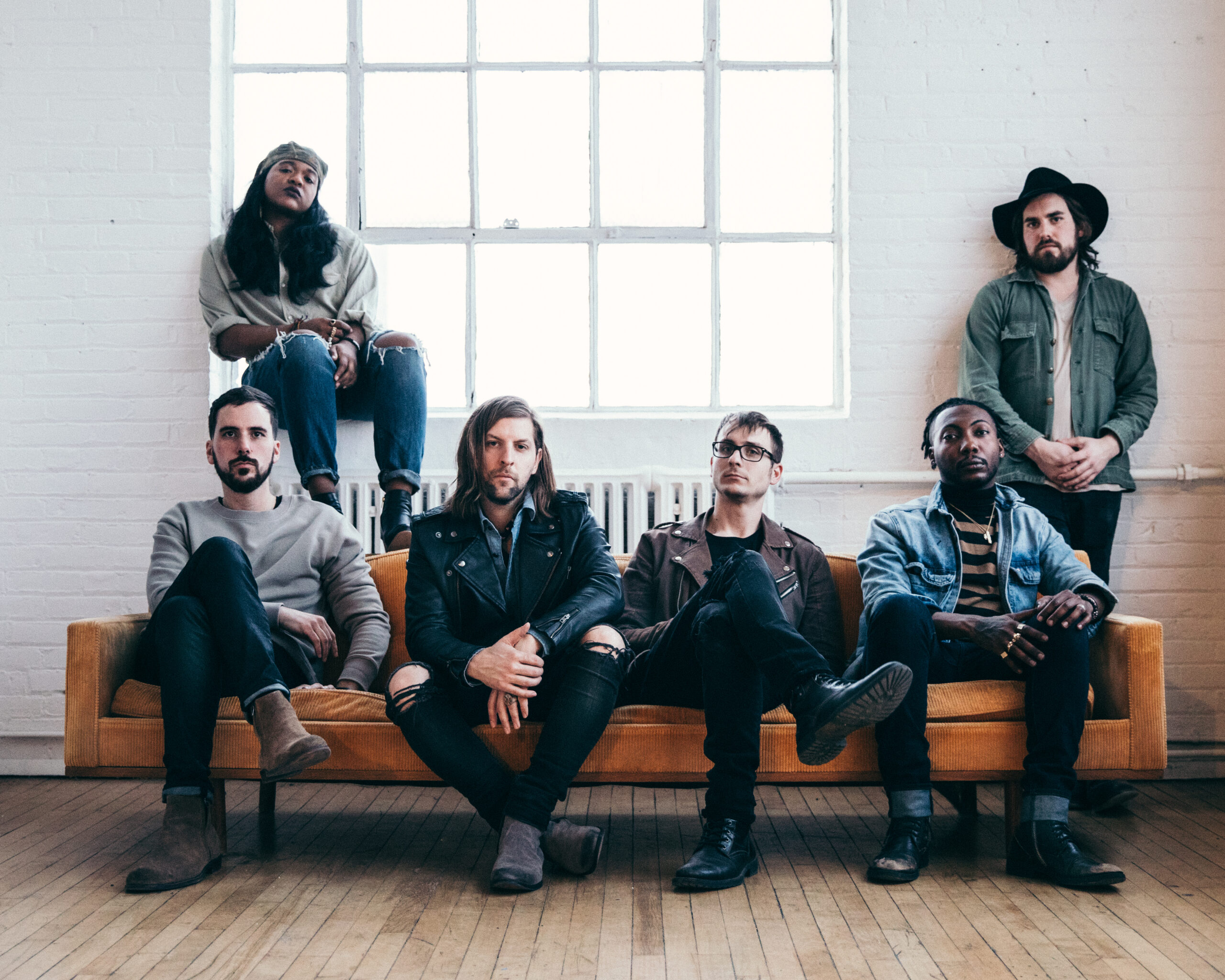 While the song’s composition showcases the prowess that Welshly Arms has grown to be known and loved for, the theme borrows from the universal experience of trouble that people face throughout our lifetimes. “This song is about accepting that trouble is something we have to face all the time,” Getz explains. “It’s unavoidable and rather than running from it we can embrace it and know it won’t always stick around forever. Usually the best [things] come after the hardest times.”

Now, with over 200 million streams on Spotify, Welshly Arms is Certified Platinum in Germany and Switzerland. Their music has had incredible synch success with highlights including ads for Jeep, Miller Lite, the NFL, and trailers for EA SPORTS FIFA 19 and Quentin Tarantino’s “The Hateful Eight.”

The band first broke big with their smash single “Legendary,” which propelled them to the international stage. Since then the band has continued to build a loyal following due to their anthemic lyrics, talent, and vulnerable songs that reflect humanity back to their fans.

For tour dates and more info, check out WelshlyArms.com 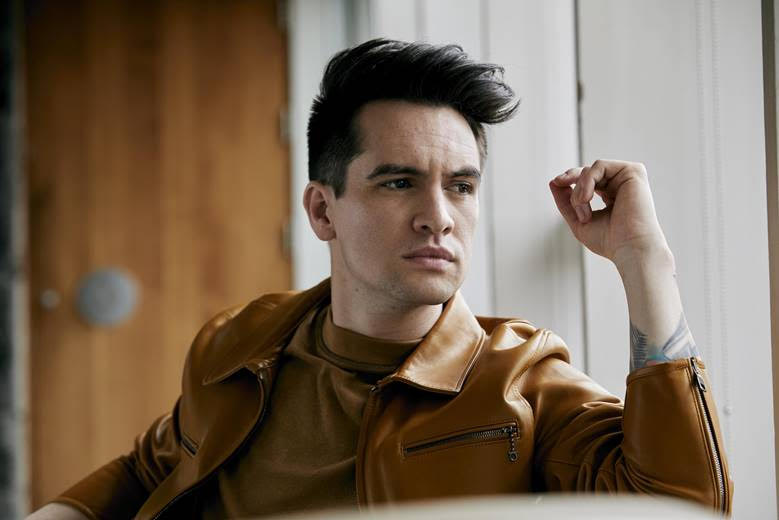 Panic! At the Disco showcases Brendon Urie’s snazzy live show in “Dancing’s Not A Crime” video 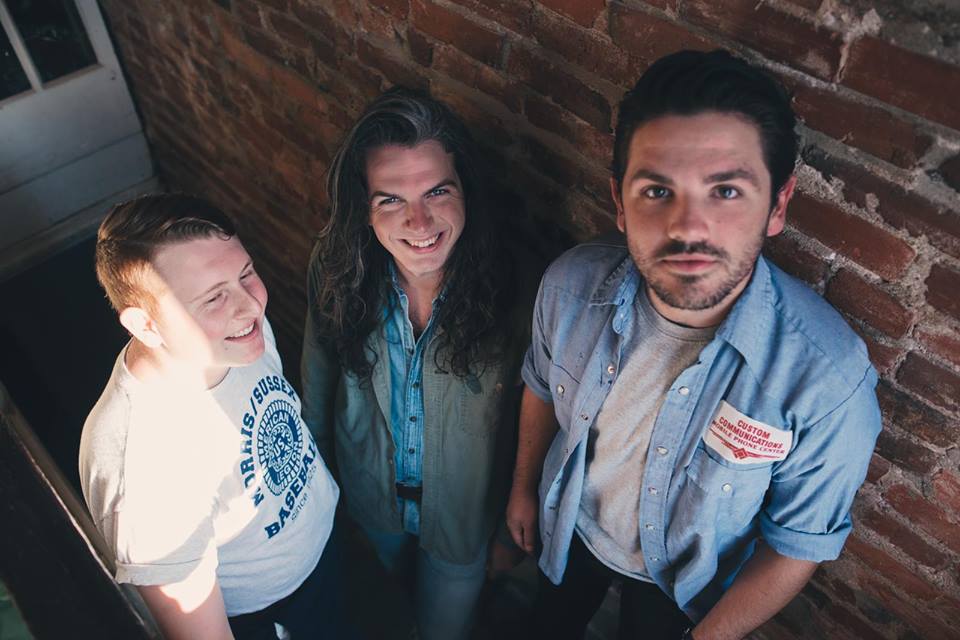 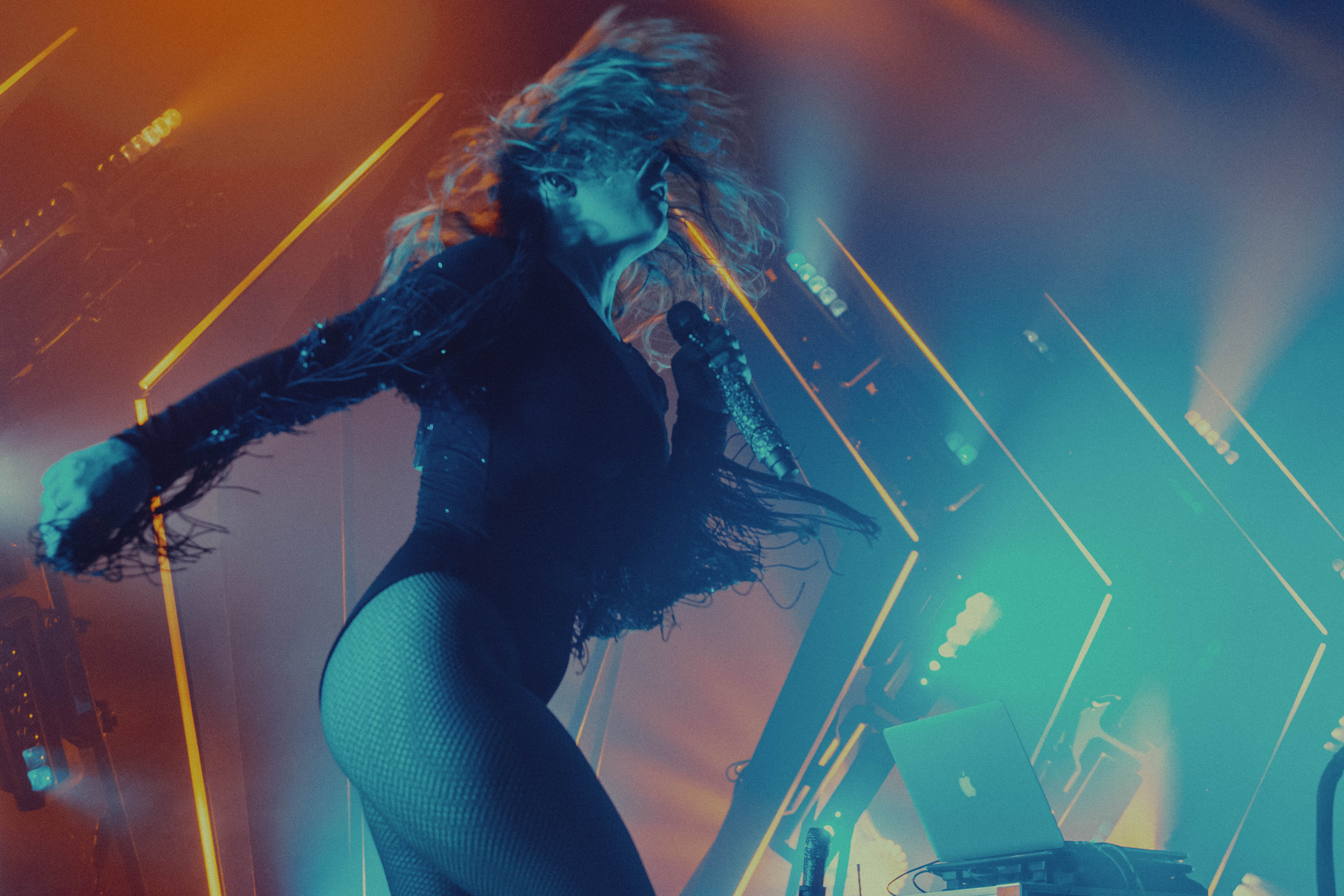