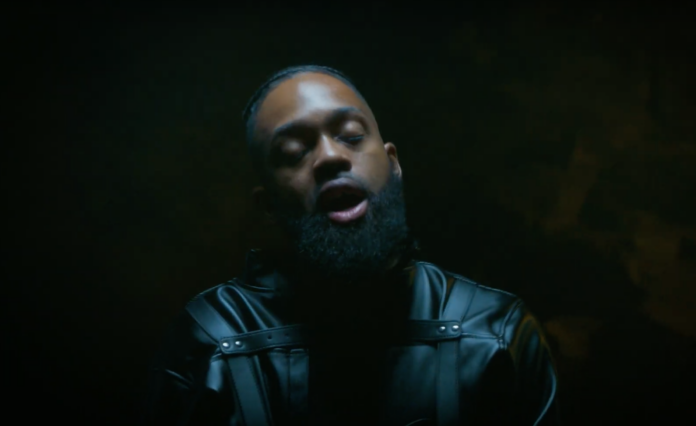 J-Key made a name for himself as a collaborator of the late-Nipsey Hussle. Leading to collabs with Glasses Malone and Tre Ross and two noteworthy albums, J-Key makes his 2020 debut with the dark visual presentation, titled, “Crazy”. Getting into his acting bag, the new artist revamps an iconic psychopath role to showcase his talented entertainment abilities.

Diving deep into his psyche, J-Key reenacts a similar concept from the iconic street film, Juice. He plays Tupac’s character, Bishop, a murderous teenager hell-bent on gaining power and respect in the streets. Throughout the visual, J-Key experience extreme aggression, killer instinct and eerie bliss. The video ends with an interesting plot twist that will turn fans into die-hards instantly.

On the single’s concept, J-Key says, “This song was created during a very wild season in my life. To be frank, I wrote it to keep my spirits high in a time where I was discouraged to the core. Shout out Mario Luciano on the beat, he snapped.”