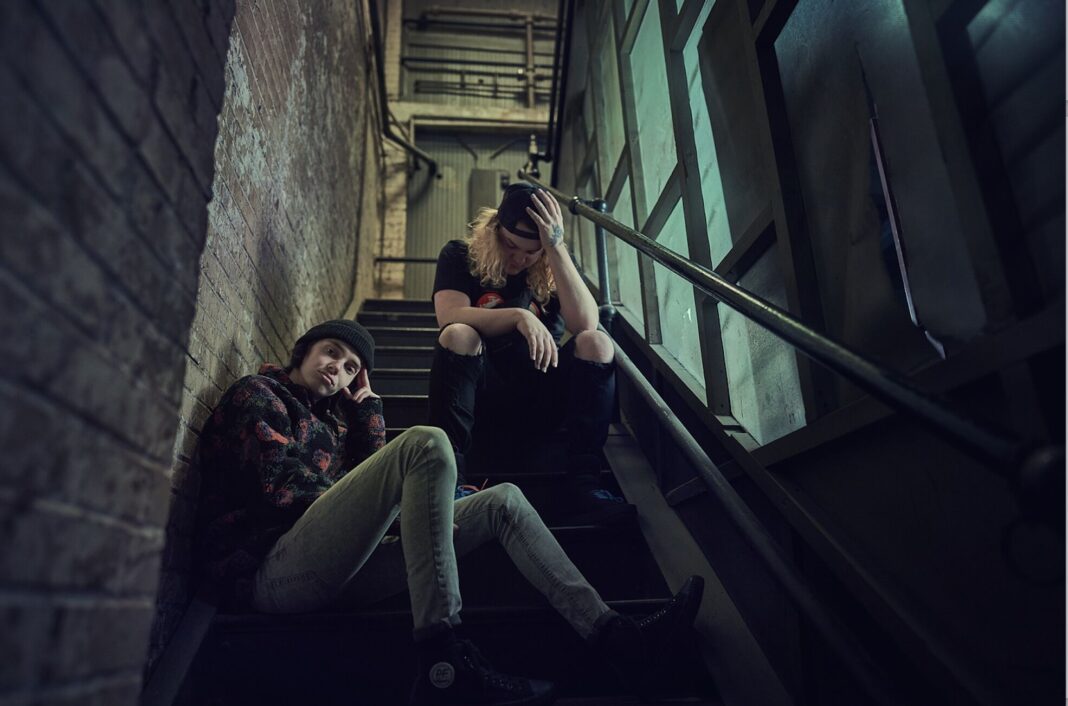 St. Louis, Missouri’s Calloway Circus have grown their brand through tireless creativity and an impressive amount of fan support, pushing through their local scene and planting their flag.

Since forming in 2015, Calloway Circus have released two full-length albums and a handful of singles. However, all of the songs were written during Ben McGuiness’ teenage years and are currently no longer public. The band acknowledges the success that they have achieved from the songs; however, now at age 21, he doesn’t feel like these songs accurately represent the current state of the band. At the same time, they haven’t closed the door on the possibility of re-releasing some of the older songs in the future.

Now, Calloway Circus is gearing up to release their new album, Entropy, on February 14th — and is even currently working with Courtney Ballard (Waterparks, Emarosa) for the next release. “‘Entropy’ is about personal chaos and how to get through it. I made this for myself, but I hope it helps others get through what they might be dealing with. I want everyone to hear it and feel something. I think our goal it to try and make that possible with all opportunities in the coming year,” explains McGuiness.

Now, Substream is excited to be teaming up with Calloway Circus to bring an exclusive premiere of their new single, “Kind to Myself.” It’s an upbeat alternative/pop track that inspires self-confidence for those who may need it most — much like how McGuiness needed to hear it for himself. “This is the song that started it all. When I was working on the demos that would become ‘Entropy,’ I was in the darkest space I’ve ever been in,” he tells Substream. “I was not living my values, not treating myself right, basically everything was horrible. One night I wrote what would become the chorus to this song and suddenly the spar was back and I found my purpose and myself again. I wanted this song to be the last thing people hear on the record because I think this is the most important message we need to hear right now, be kind to yourself.”

Listen to the new song below. 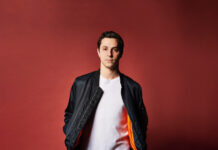 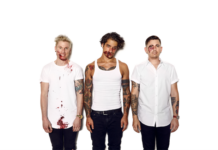