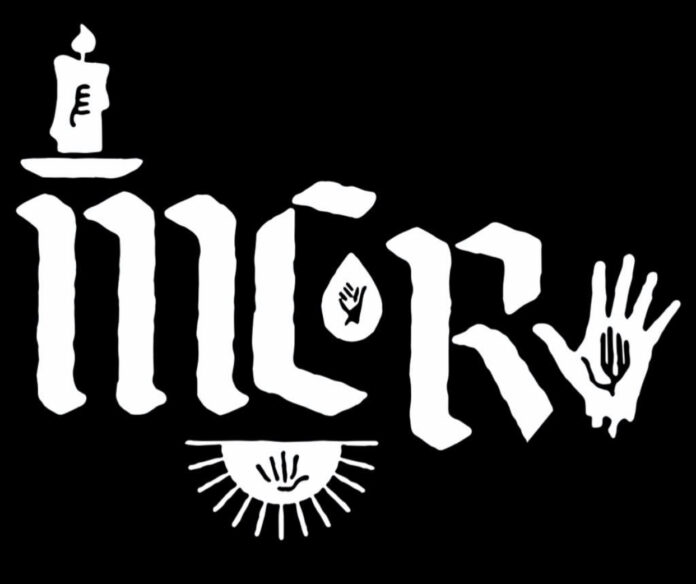 Always one for dramatic performances, today My Chemical Romance used a 15 minute short film to announce their plans for a full U.S. headlining tour.

After continuing to announce shows overseas, My Chemical Romance left fans in the U.S. wondering when their favorite band would be returning to play shows, after doing their comeback show just last month. But, of course, that all changed today when the band announced their tour — featuring stops at Riot Fest, Music Midtown Festival, and Aftershock Fest, while also hitting arenas cross-country.

Their U.S. tour will kick off on September 9th in Detroit, Michigan, and will wrap up on October 11th in Las Vegas, Nevada. According to Ticketmaster, tickets will go on-sale this Friday, January 31st. You can find more ticketing information here.

Find all of the announced tour dates below.