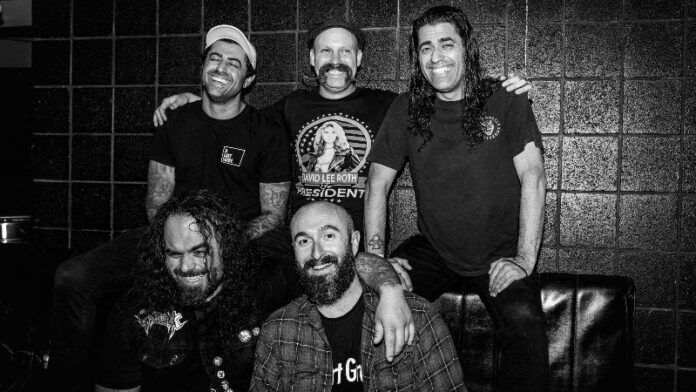 Death by Stereo have announced that they will be serving as direct support for Strung Out’s upcoming Canadian tour.

Strung Out have been grinding out in music for thirty years, but this will be the first time in nearly a decade that they have toured with Death By Stereo. For Death by Stereo, the band is currently in the studio finalizing their first batch of new songs since 2016’s Just Like You’d Leave Us.

Pre-sale for all shows will be available soon and will be announced via Strung Out and Death by Stereo online.