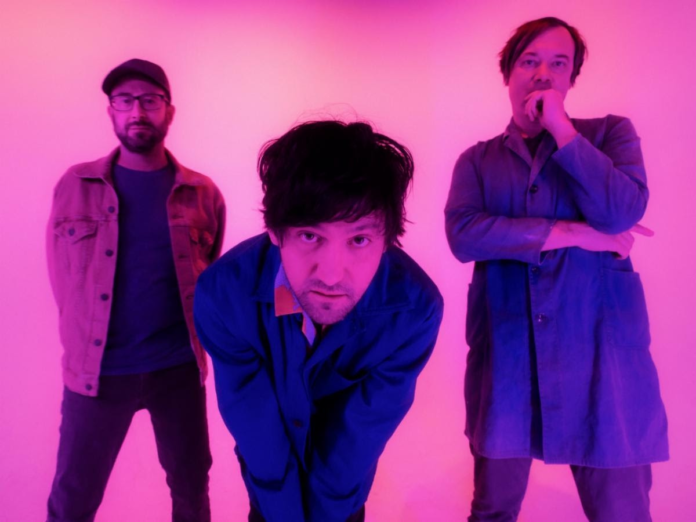 After nearly a decade hiatus, Bright Eyes have announced their return. Conor Oberst, Mike Mogis, and Nathaniel Walcott have all re-grouped and put their focus back into Bright Eyes.

The plan is to record new music and start touring again, which started in late-2019 with their singing to Dead Oceans. On adding Bright Eyes to their roster, Dead Oceans co-founder Phil Waldorf says, ”​Bright Eyes is not just a formative artist for me personally, but for countless people who work at Dead Oceans. To get to work with a band that is part of our own origin stories in falling in love with music is the rarest of privileges. We are thrilled to be part of another great chapter in Bright Eyes enduring legacy.”

Keep your eye out for announcements regarding new music, but below you will find the newly announced Bright Eyes tour dates — their first in nearly a decade.