Today, Chelsea Cutler has revealed the details for her upcoming debut album, How to Be Human. The album was previously announced with a release date of January 17th, 2020, and now we have more details — including another single.

“I Was In Heaven” drooped today, marking the fourth song we’ve heard from the debut album. It’s a beautifully haunting track with Cutler’s vocals echoing over soft guitar work, letting her voice carry the way.

On “I Was In Heaven,” Chelsea Cutler says, “As much as love is a part of the human condition, so is heart break.  I wrote ‘I Was In Heaven’ at a point in my life when that’s exactly what I was going through. This song is really special to me because of how honest and raw it is, and I decided to keep the original demo vocals from when I wrote the song to really capture the raw emotion.”

How To Be Human features Cutler’s recently released singles, “Lucky (w/ Alexander 23)”, “You Are Losing Me” and the title track, “How To Be Human.”

In celebration of her debut album, Chelsea Cutler will be hitting the road next year on her “How To Be Human” Tour with Alexander 23 as support. The tour will kick off on February 13th in Dallas, Texas and wrap up  on March 19th in San Francisco, California, before she heads overseas for more shows. 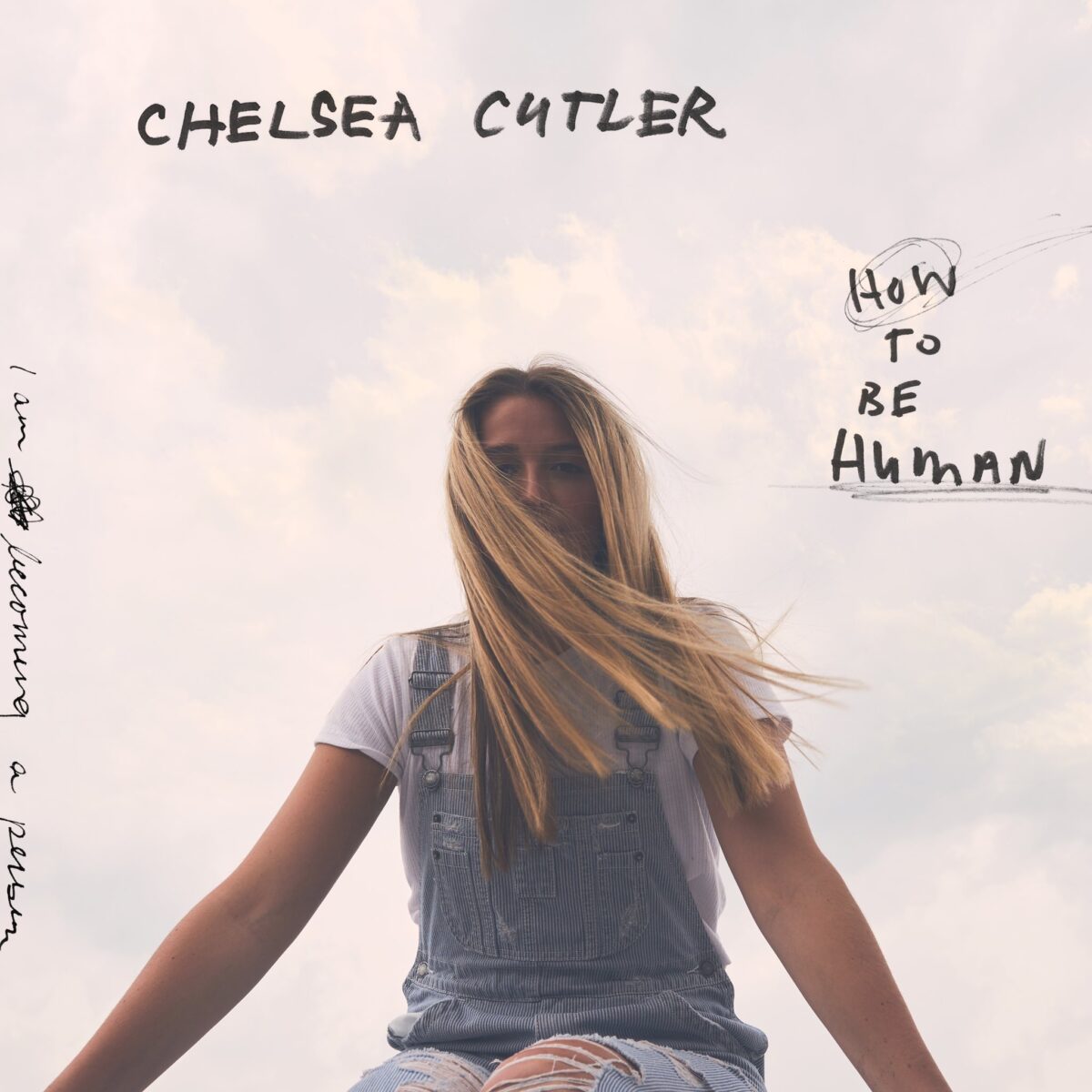