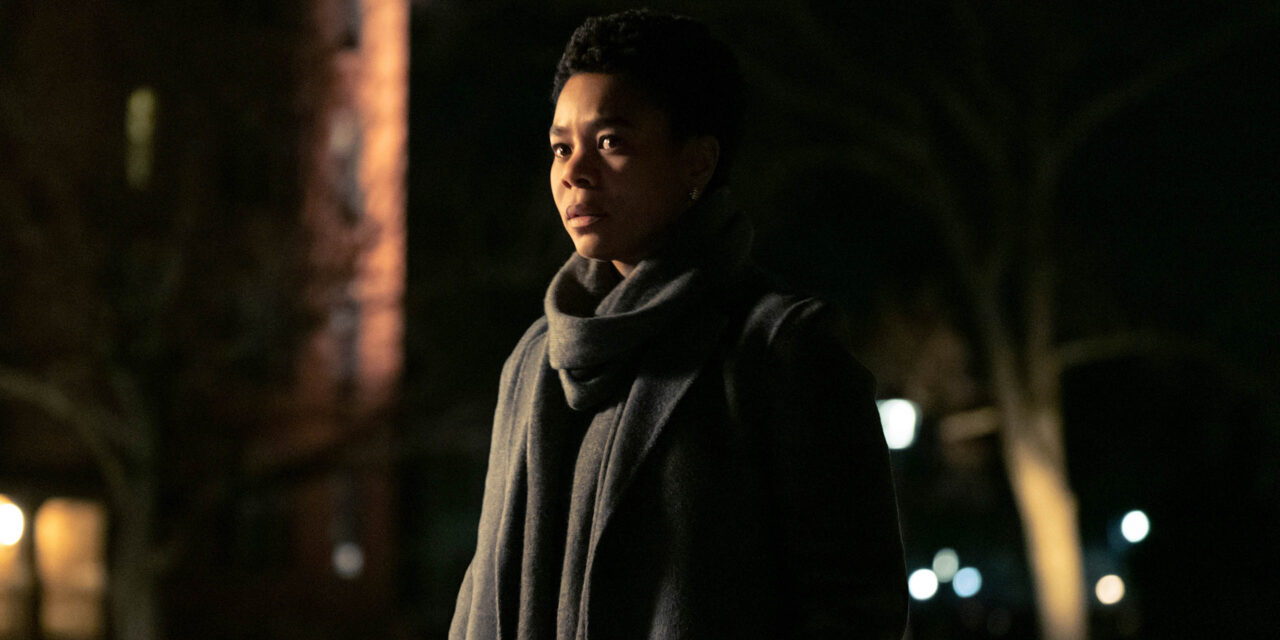 College can be both an exciting and terrifying experience. If you choose to live on campus, it’s probably the first time you’ve ever experienced unconventional freedom. There are no parents, curfews, or primary constraints to your schedule outside of classes. It’s also a necessary time of life when you cultivate a sense of identity — a process that may not be as easy for minorities. Being “first” or “one of the only” comes with caveats. It’s a trade-off — you get the accolades of being the first one over the hill and get hit with the most slings and arrows.

Writer/director Mariama Diallo starts off Master from two different lenses of beginning. Gail (Regina Hall) is a professor at the fictional Ancaster University and gets recently promoted as the first Black woman in the position of Master (a dean). The house she moves into has been on campus for decades — housing all white families until her tenure. In old pictures, Gail sees a black maid off in the corner. An ominous presence of history presides through senior portraits and sculptures. Jasmine (Zoe Renee) is a bright-eyed freshman who was her high school valedictorian in the suburbs of Tacoma, Washington. When she checks in, her white classmates make an ominous overture to Jasmine getting “the room.”

Master interweaves its racial and social commentary through drama and horror — and there’s an acknowledgment of the complexities — especially with the ecosystem of academia. From authority and student perspectives, Gail and Jasmine experience their own set of racial microaggressions. Jasmine tries her best to fit in with her all-white acquaintances, but little things show that can’t happen in the way she desires. When the girls buy food, they don’t pay Jasmine back. Her roommate Amelia’s (Talia Ryder) friends monopolize her space, and attribute her looks to Black celebrities like Serena Williams. When Jasmine goes to a party, they stop her at first, and once inside, she’s subjected to young white kids singing the “n-word” part of Sheck Wes’s ‘Mo Bamba.’

Gail feels the pressure from an administrative sense. When she’s making her speech accepting the role, a fellow dean named Diandra (Talia Balsam) tries to tweak it to be less colorful. Her co-workers liken her to former President Barack Obama. When considering Liv Beckman (Amber Gray), a junior faculty member who is up for tenure, Gail is questioned about her impartiality because of their friendship and asked to scrutinize her more. Diallo wants not only the audience to consider the racism happening in plain sight — but it’s also in the set design and objects.

The supernatural permanence is thick. Ancaster has dated pictures of white faculty looking menacingly as if they are alive. All the helpers in the lunchroom are black, and color is scarce — other than a very overpowering red that happens in fits of danger. Mix in a legend of a witch and the story of the first Black student who attended Ancaster in 1965 dying by hanging in the room Jasmine sleeps in; Master has a lot to say and plenty of artful ways to say it.

In the middle of the film, there’s an eerie, almost comical ad for Ancaster diversity initiatives, despite only having eight Black students and a lack of people of color in the facility. The intersection of these two main characters meets at Beckman, a light-skinned archetype likened to Rachel Dolezal. Liv Beckman feels a constant need to prove how “Black” she is to feel a sense of belonging. The audience will find out her existence is a projection of what the older white characters feel blackness looks like to them. It’s a motif that manifests differently, especially regarding Gail and Jasmine. These scary nightmares and hallucinations in Master only happen to them, and it feels suffocating because of the isolation of not having people around to confide in.

When Jasmine is at the bottom of the doldrums of her experience, Gail beckons her not to run away when she wants to leave. In one of the terrific monologues Regina King has towards the end of the film, she explains these experiences are everywhere you turn. History books, the corporate world, and everyday interactions exemplify the eternal “ghost” of racism. Do you put your head down and continue fighting trials that are never-ending, or try to seek the places where you’ll be more accepted? Diallo poses a great question within the many themes occurring inside her film. 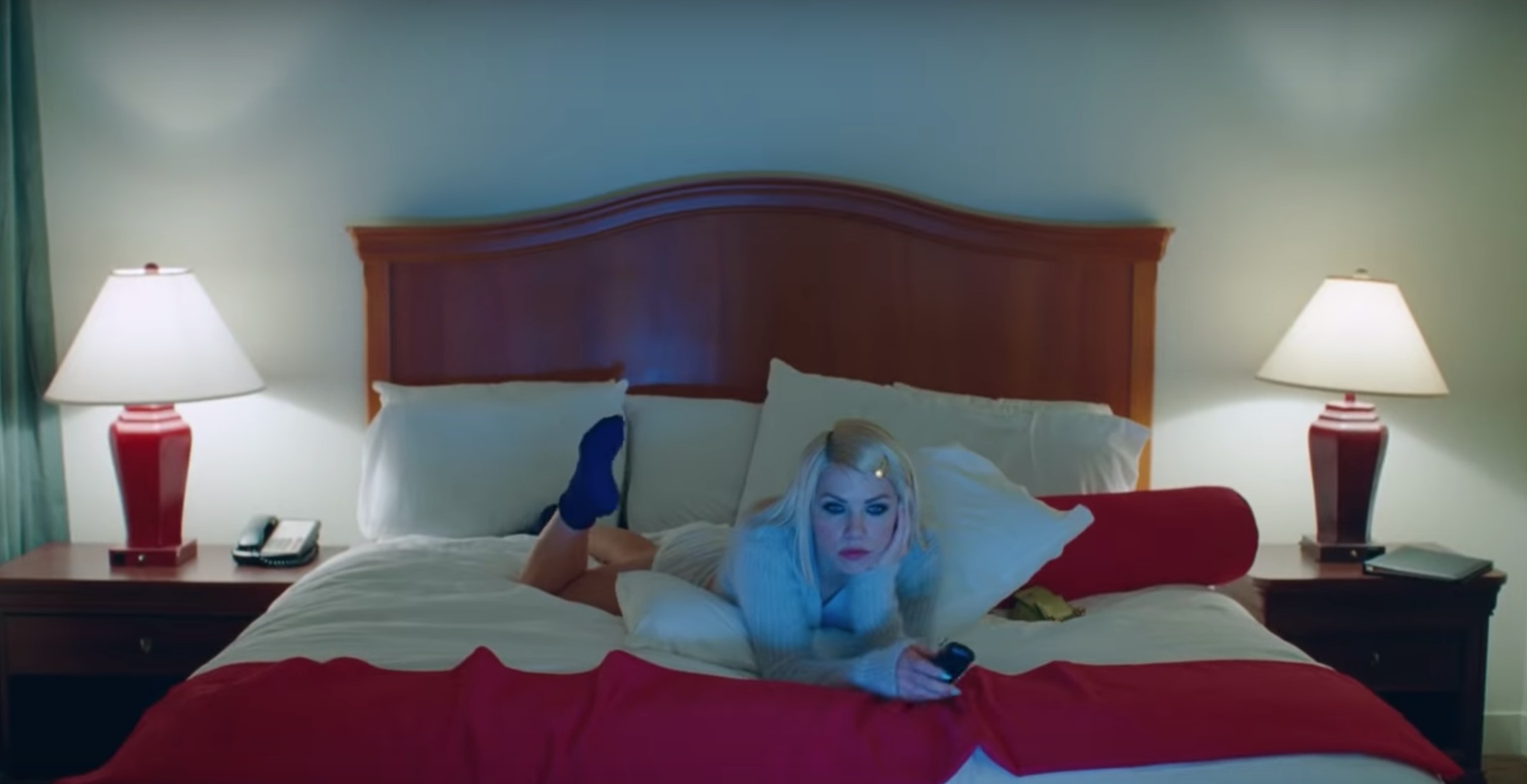 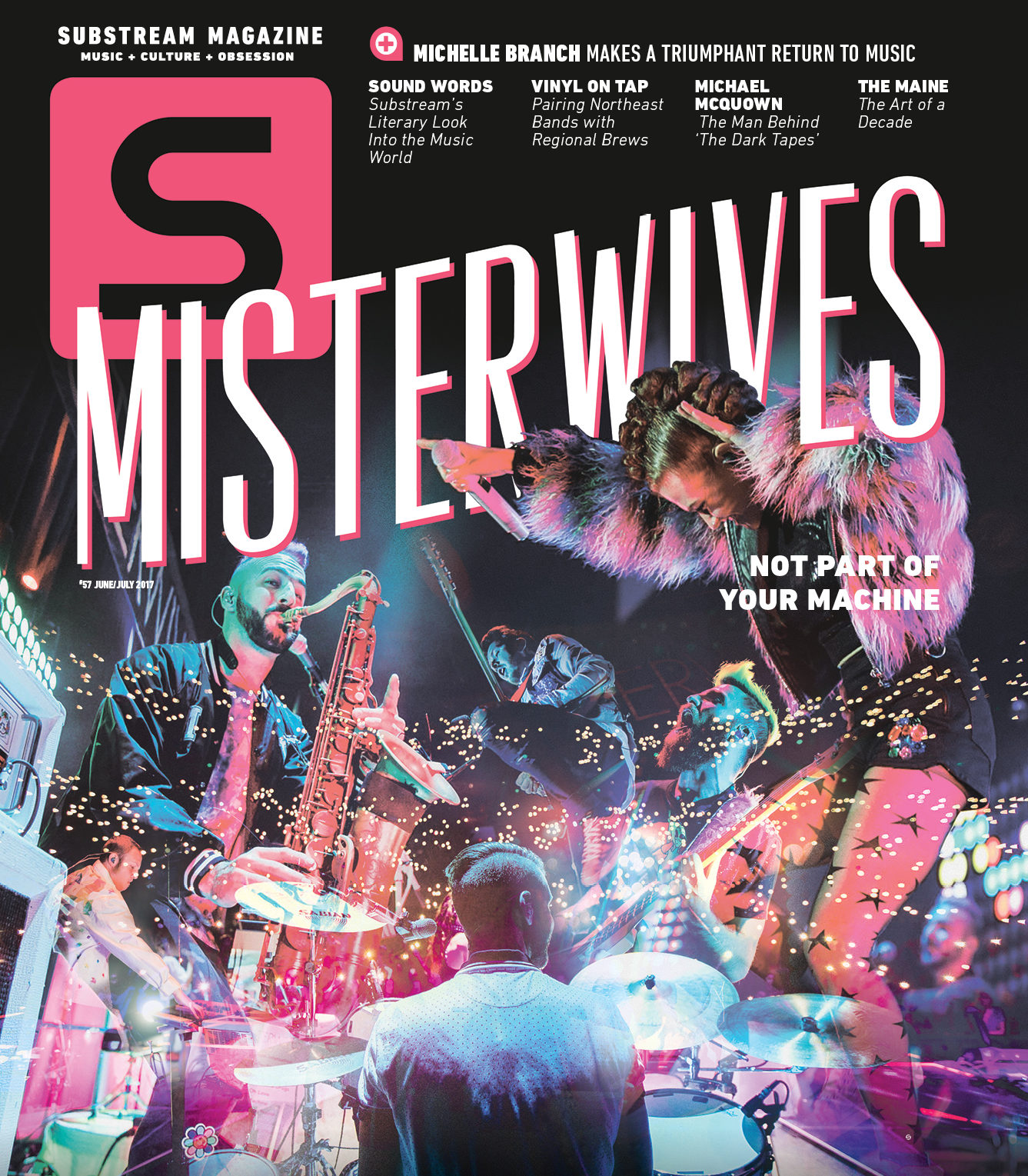 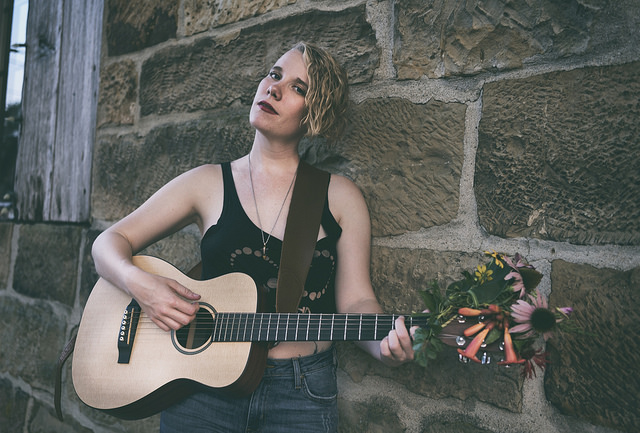 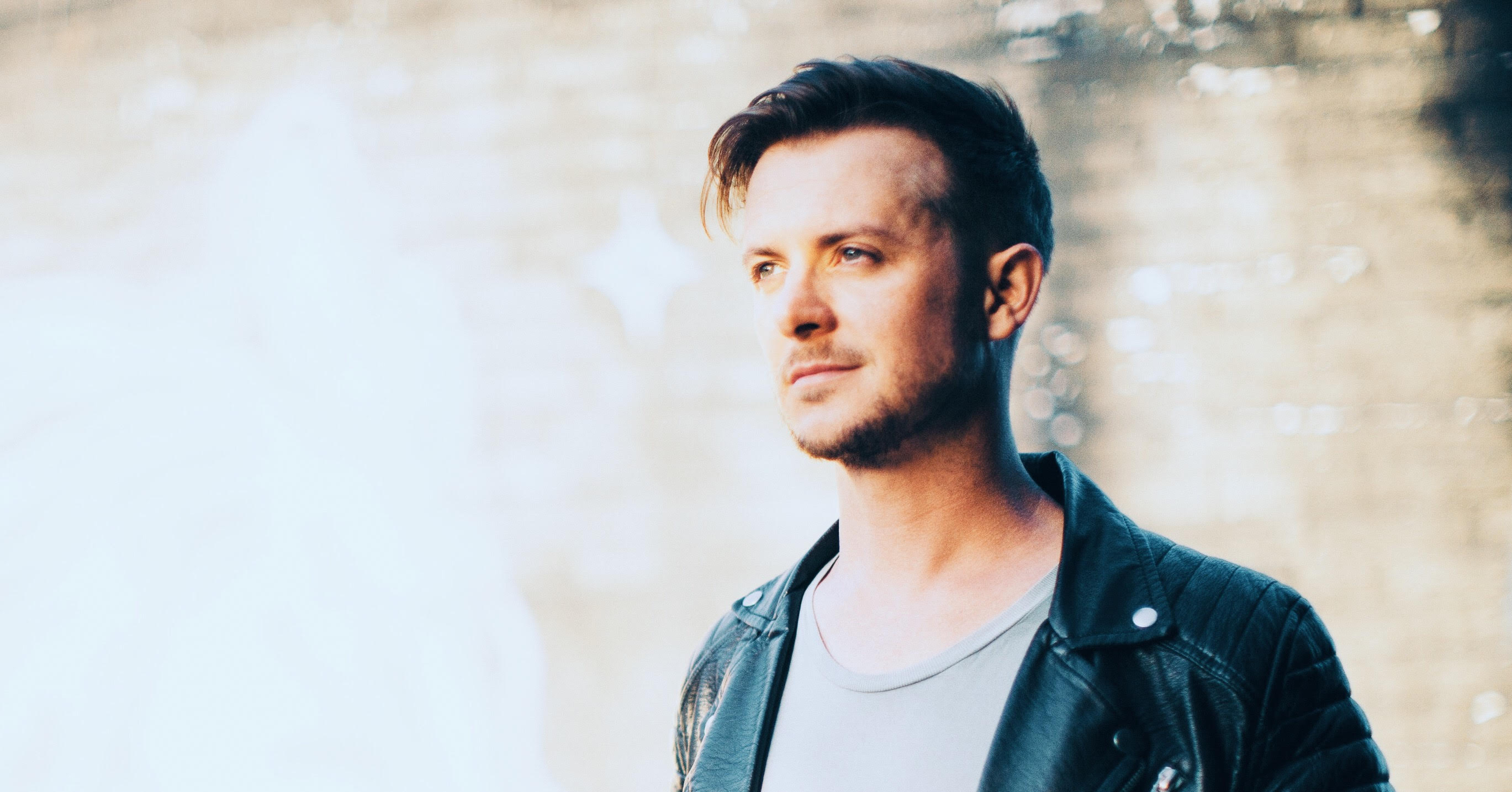