Advertisement
Home News PREMIERE: Future Thieves continue to push musical boundaries on “Out the Other... 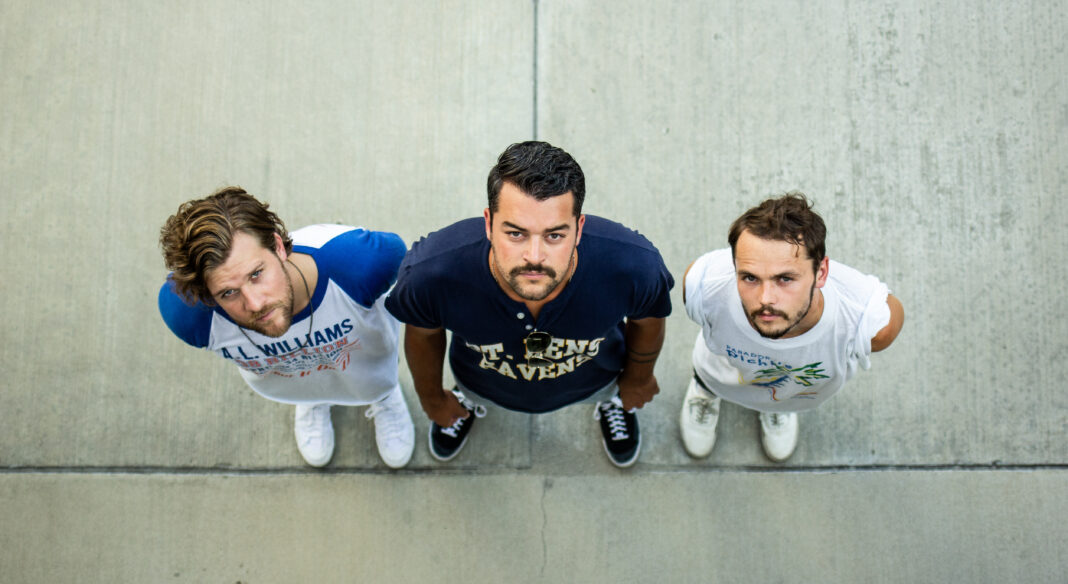 Future Thieves have been pushing their way through the music industry due to their relentless grind since 2013. They first released their debut full-length, Horizon Line, back in 2015 and the title-track has amassed over 1 million streams on Spotify and cracked the U.S. Viral 50. Future Thieves went on to headline countless shows, and playing tests like Bonnaroo, Summerfest, Forecastle, and more — as well as garnering attention from Team COCO, The Tonight Show Starring Jimmy Fallon, Billboard, and more.

Future Thieves crafted their signature sound with rock ‘n’ roll tradition, while anchoring it with 21st century production. Through this, they never stopped growing their sound and pushing themselves forward, which is evident on their upcoming EP, Emotional Cost, which comes out this Friday, November 22nd.

“We went from a rock recording in a basement to doing more polished music with all kinds of gear in a professional studio,” explains Nick Goss of Future Thieves. “We knew exactly what we wanted to put down, but never fully could in the past. We can now, because we’ve taken every opportunity to develop our sound. That led us to what we’re doing.”

In 2019, Future Thieves began to work at Elliot Collett’s home studio and began working remotely with longtime producer Alex Jarvis in Canada. What happened was the band was able to balance everything they’ve done previously, and where they want to go future.

“We went for a more organic sound,” Collett explains. “On Future Thieves, we were surrounded by synthesizers and in a certain headspace where we wanted to get digital, but Horizon Line was more guitar-heavy and in-your-face. We’re combining those two aspects now. It’s cleaner and more natural with as few instruments as possible. It allowed us to focus on the impact of the songs and let them speak for themselves.”

The band have released two singles off of Emotional Cost — “My Body” and “I Don’t Think I’m Okay” — and now Substream is excited to be teaming up with Future Thieves to debut their next single, “Out the Other Side.” It’s a single that is smooth and catchy, lead by subtle, soft guitars and haunting vocals.

“’Out The Other Side’ is simply about going back in your head to a younger version of yourself and trying to harness that feeling of not overthinking everything. It mentions being seventeen and being able to think about something for a split second and just moving on,” Collett tells Substream. “It’s harder now a days to do that. Not saying you should do that with every decision or circumstance but there are definitely plenty of things we think far too much about and shouldn’t. Let it go in one side and out the other.”

Listen for yourself below.