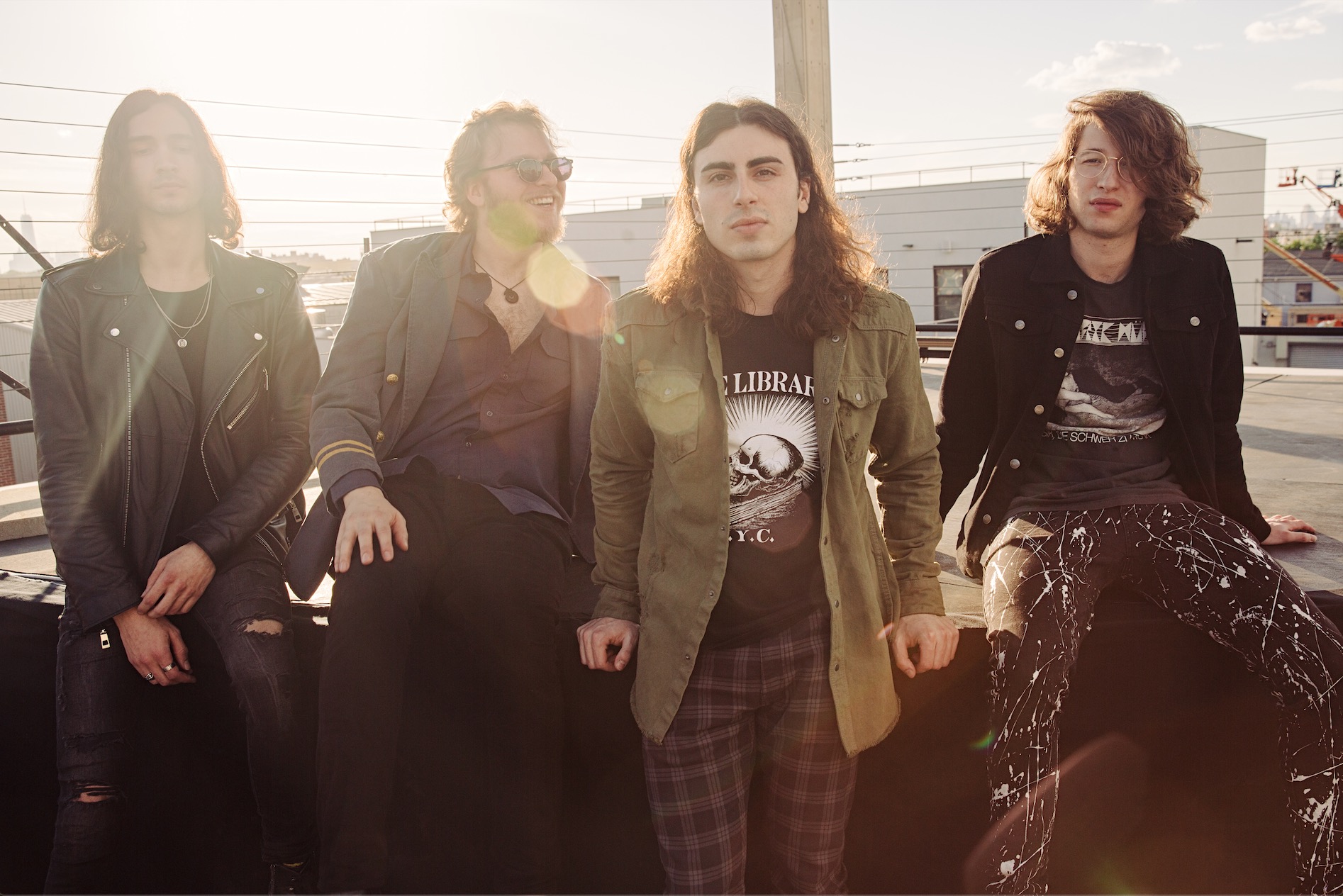 When it comes to many things in life, here’s a tip: sometimes simple is good. Whether in cooking, communication, art, or anything else, you often don’t need to get too fancy. Complex and intricate ideas and design have their places, but a straightforward idea executed well can have an incredibly powerful impact. Today, Toronto’s BRKN LOVE have embraced that simplicity. Back in March the band, led by vocalist and guitarist Justin Benlolo, released debut single “Shot Down,” a powerful rock track with riffs for days and soaring vocals. Now BRKN LOVE is releasing the music video for the track, and we have the premiere here on Substream.

There’s no setup or story to be told in the “Shot Down” video. We open on BRKN LOVE standing in a dark expanse, and then they get right to it. This is solely a performance video, but just calling it that undersells it. Every single member of the band pours their all into the performance, and it comes through on screen. Benlolo is especially animated, letting the music move him as the song charges forward. The camera does a fantastic job of capturing the kinetic energy of the track and the subtle playing techniques the band uses to create “Shot Down.” It should be a thrill to watch a song like “Shot Down” performed, and this music video succeeds in creating that thrill.

That thrill was the goal from the beginning for BRKN LOVE. Benlolo explains:

“When we came up with idea to shoot a video like this, we wanted to it to reflect the sound of the song, which is raw and unfiltered. We didn’t need anything complicated — just a great view of us doing what we do in this sort of mystical ether. ‘Shot Down’ is two and a half minutes of non-stop bulldozing. It was one of the last songs written for our record. I wanted something that crushed from the minute it started to the second it stopped. I’m happy to say that I think we achieved just that. Having this as the initial view into the BRKN LOVE universe is very exciting and important to us. We hope you enjoy and keep on rocking.”

You can watch the video for “Shot Down” below. BRKN LOVE’s debut through Spinefarm Records will drop later this year. 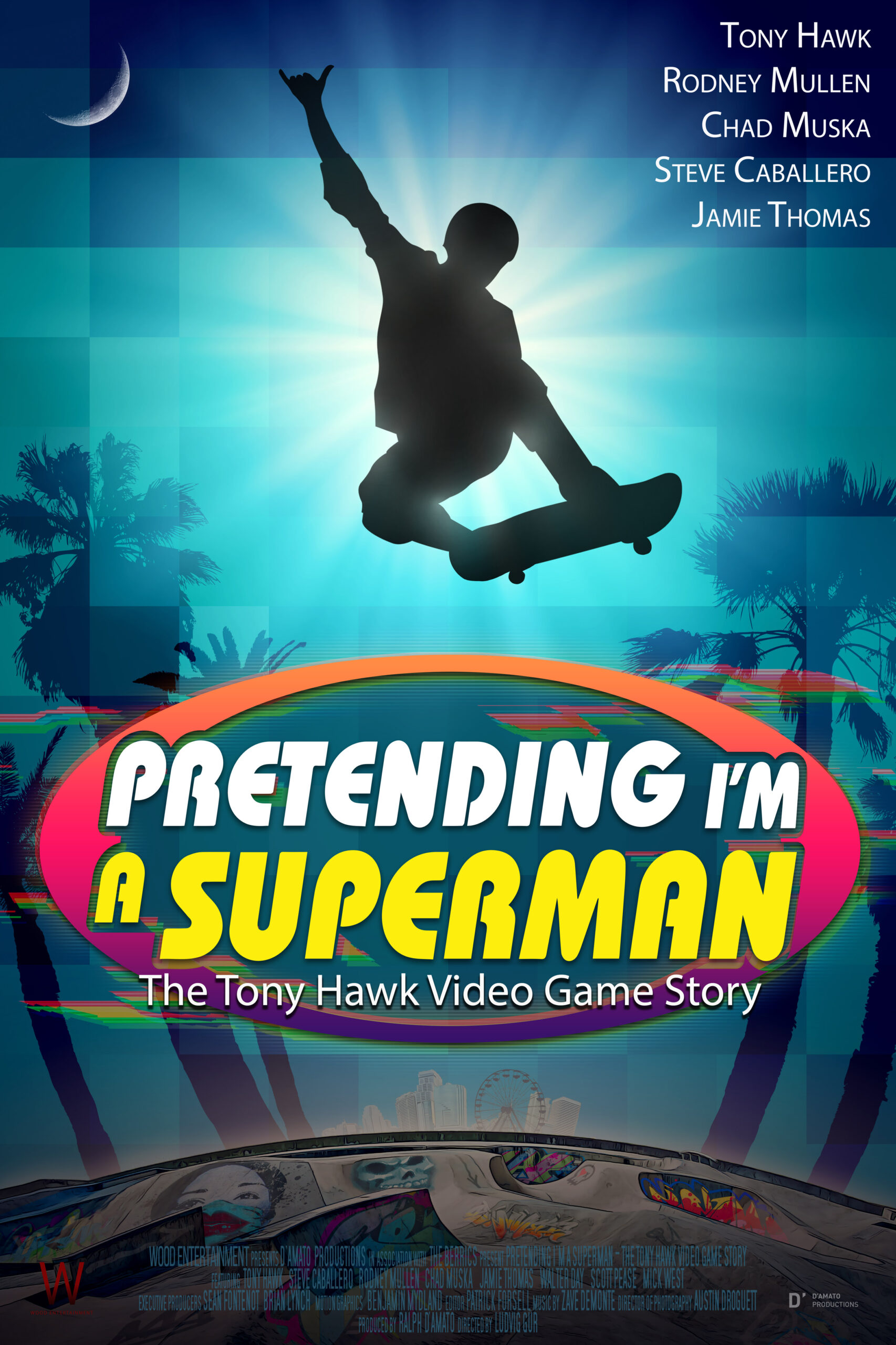 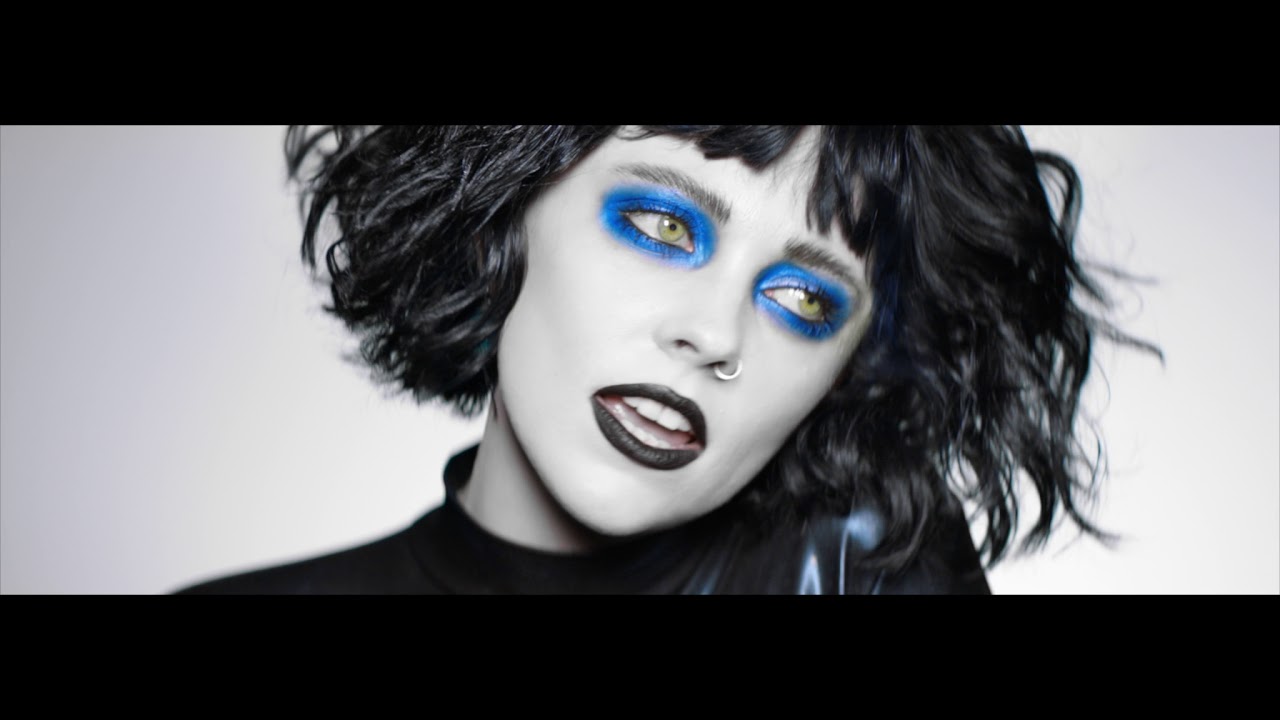 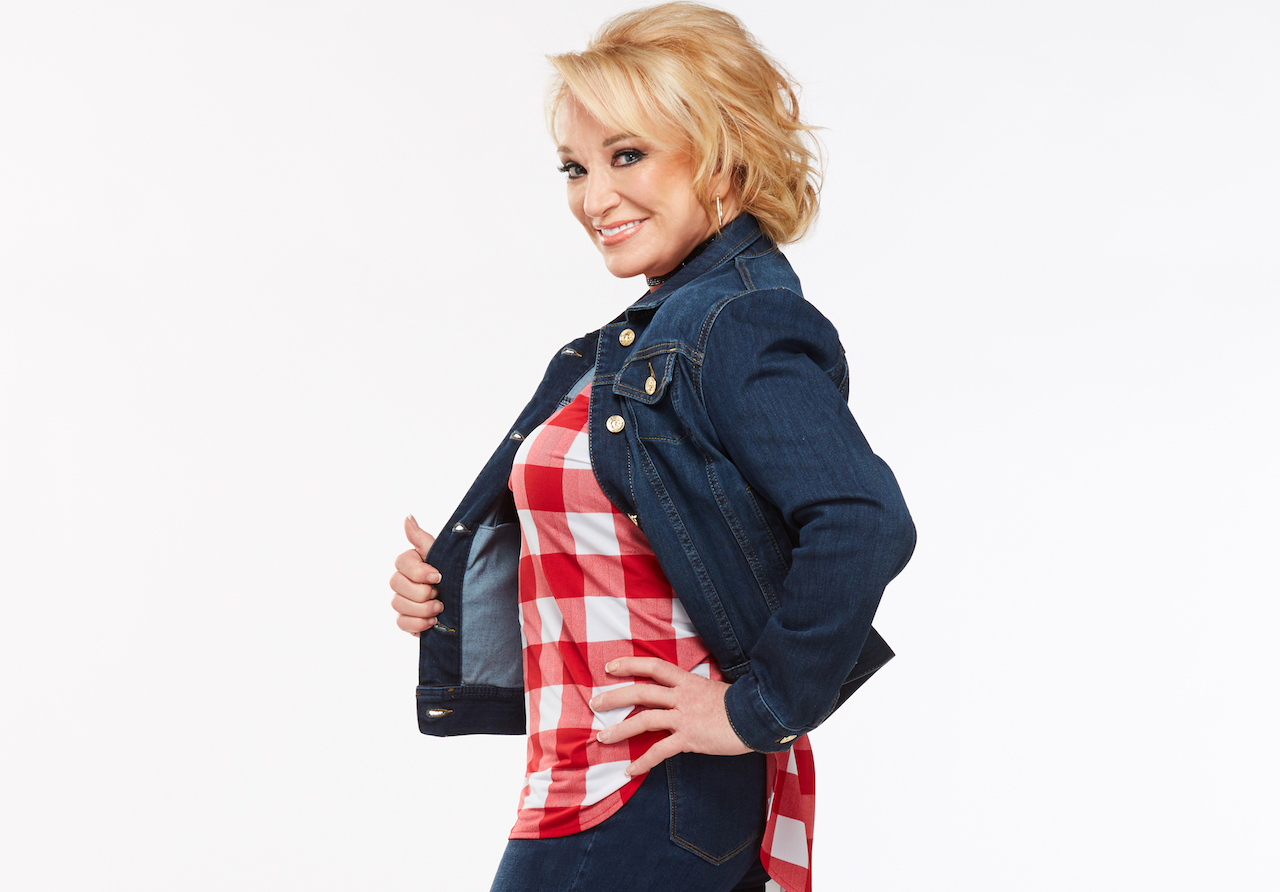 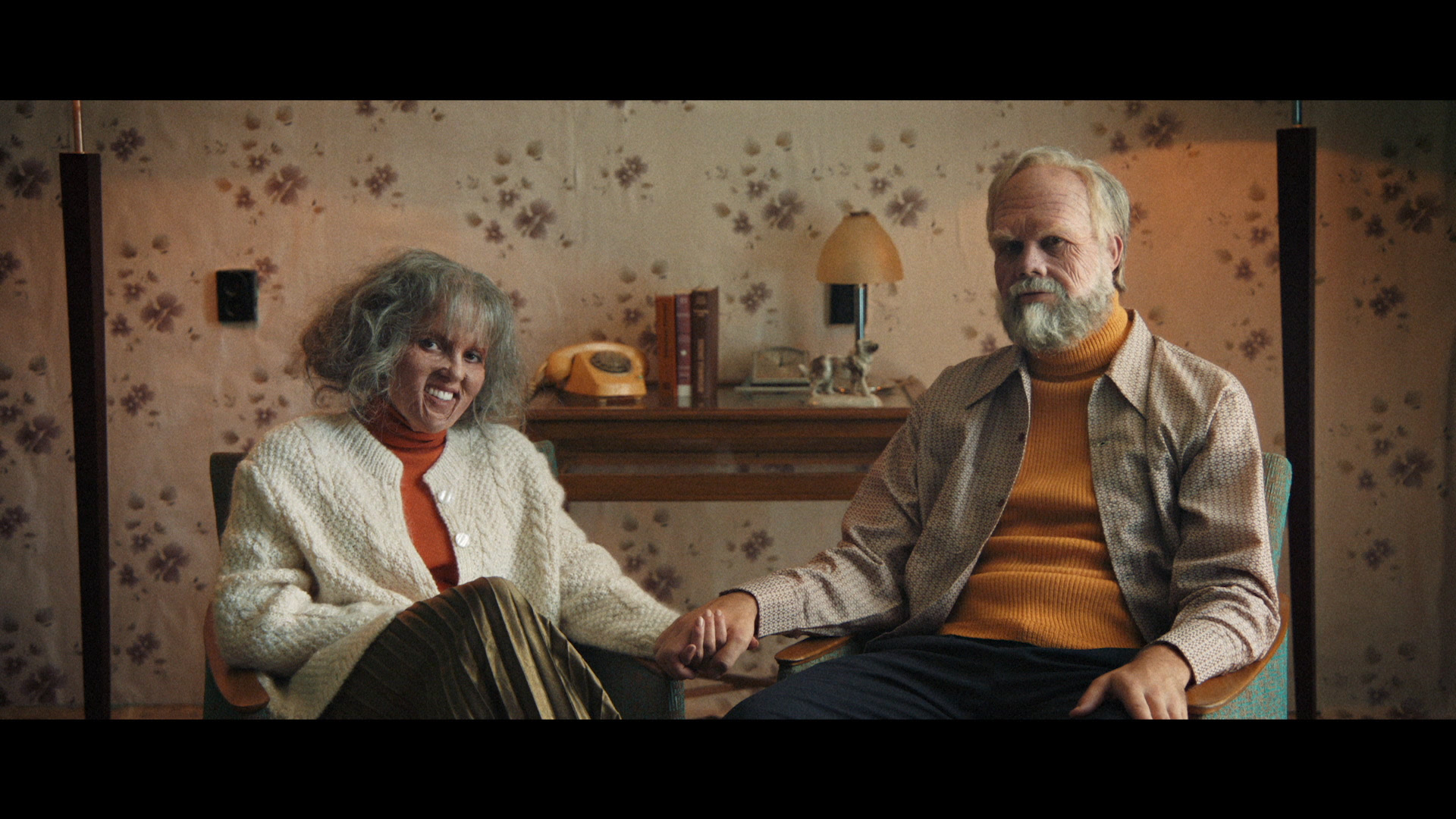